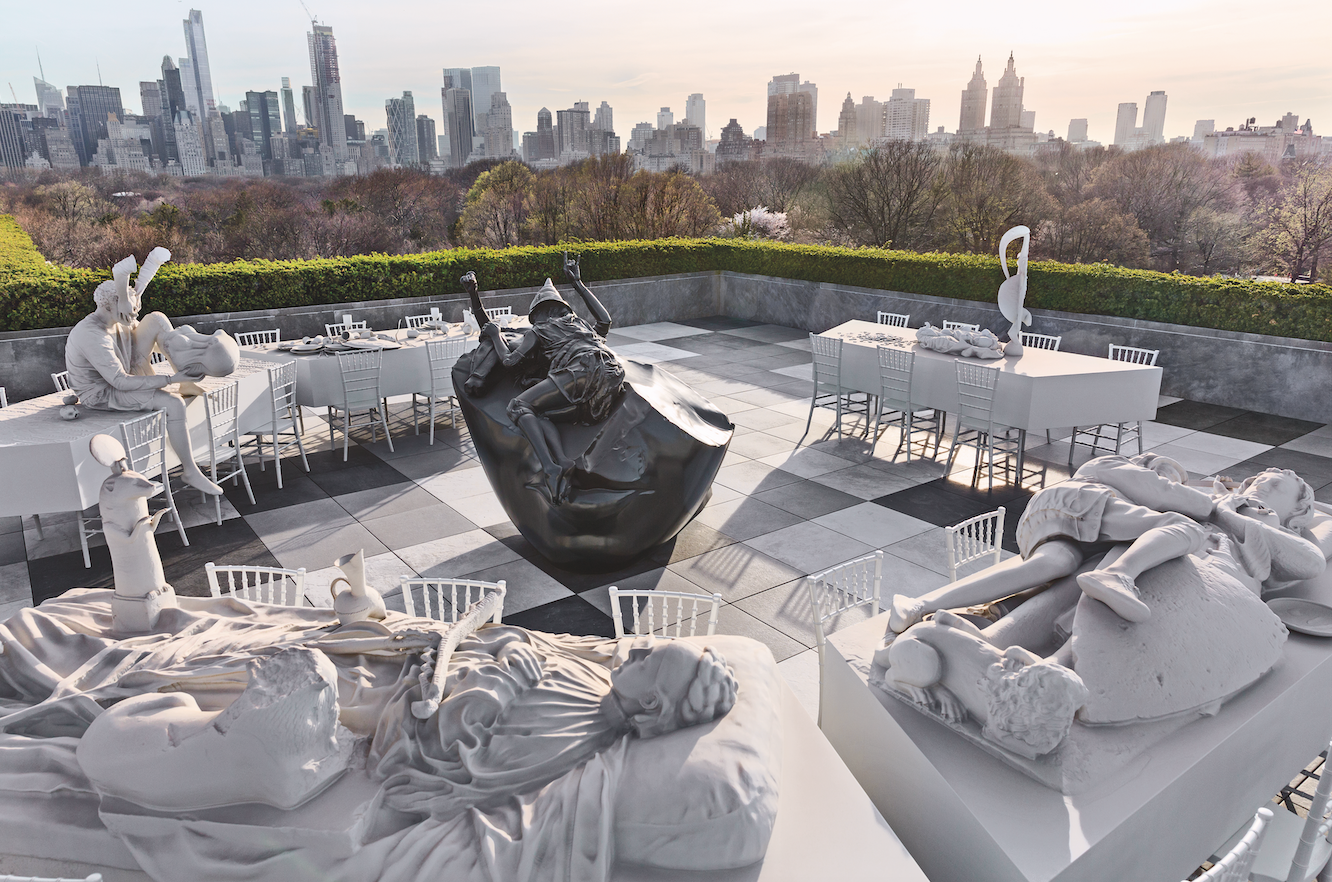 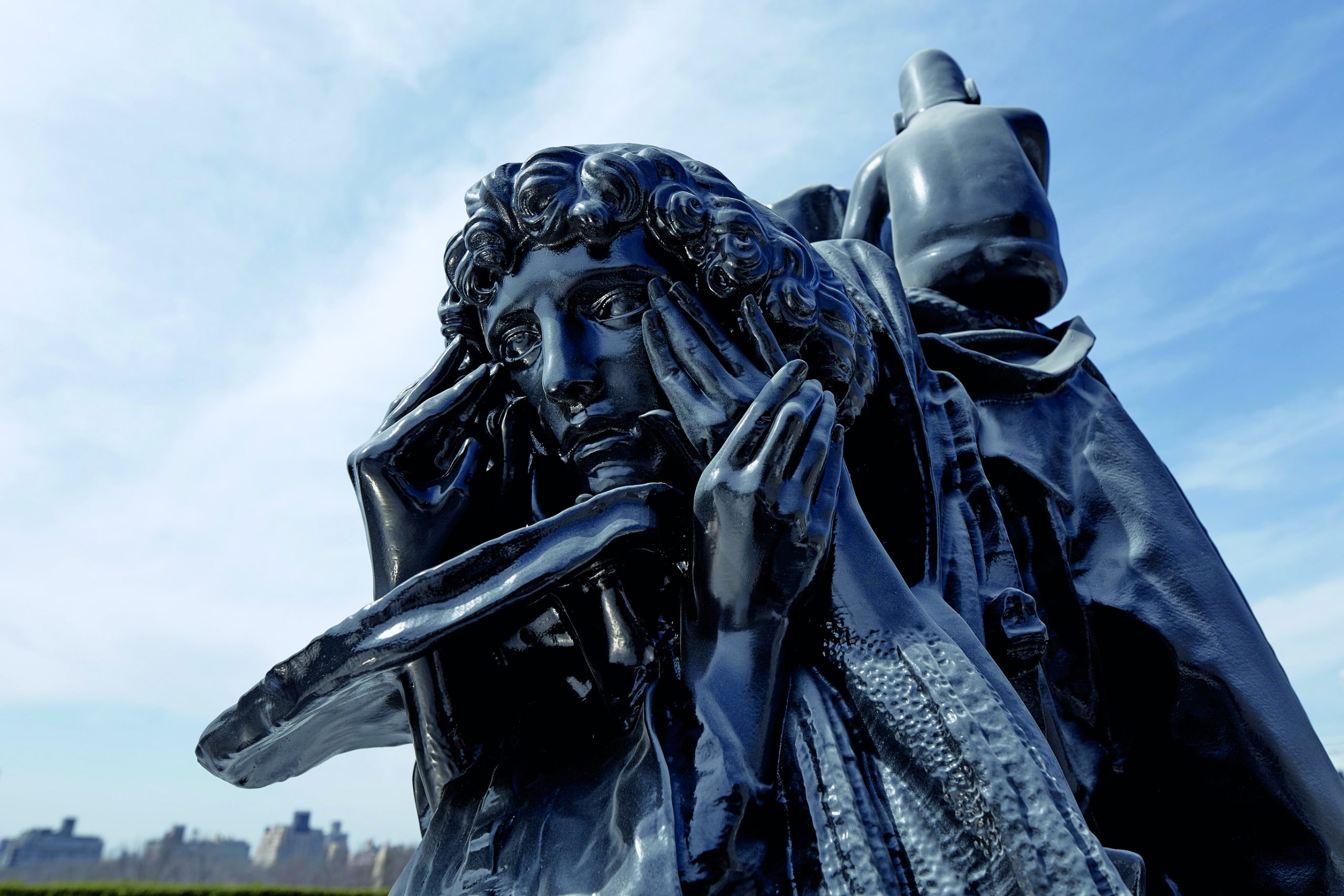 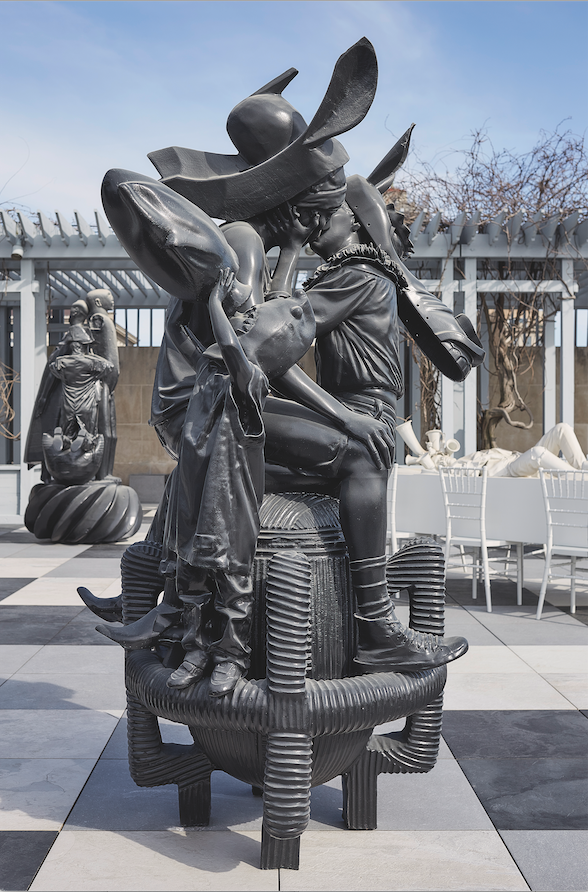 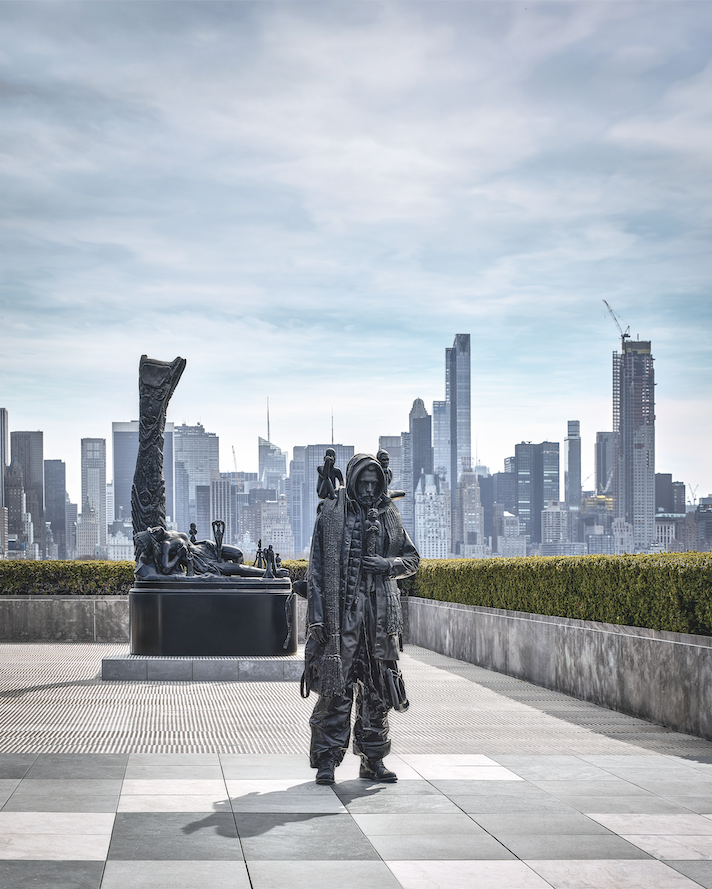 Client: The Metropolitan Museum of Art

The Metropolitan Museum of Art

Digital Atelier collaborated with Argentine sculptor Adrian Vilar Rojas on the work “The Theater of Disappearance.” Argentinian artist Adrián Villar Rojas is known for his site-specific sculptural installations. For The Theater of Disappearance, the artist mines The Met’s collection, drawing on the five thousand years of world history within its galleries, to create an elaborate historical work. Set atop the Iris and B. Gerald Cantor Roof Garden, Villar Rojas’s installation transforms the space into a performative diorama, where banquet tables occupy an oversize black-and-white checkerboard floor punctuated by sculptures that fuse together human figures and artifacts found within the museum. The resulting juxtapositions put forth a radical reinterpretation of museum practices.

The Theater of Disappearance by Adrian Villar Rojas ©2017, The Metropolitan Museum of Art, NY

TWhat visitors experience in the Museum’s galleries is the manifestation of power: the power of art and of America within the constructed, authoritative narrative of history. Preservation is not a passive activity but a living force that extends past realities into the present and future. One of the most vital aspects of museum practice is the production of reality. How to display a work of art? Perfect, as it was minutes after being finished by its original creator? Or substantially traversed by time, deteriorated by the world?

The work highlighted several artifacts from the Met’s collection. In the process Digital Atelier facilitated the purchase of digital scanning equipment for the Met and trained their conservation team for the project. They also set up a mobile scanning unit in New Jersey with Adrian’s studio to scan humans, animals and other objects that were then composed digitally with the Met’s artifacts to create 16 massive sculptural objects that spanned and enveloped the past, present and future. Adrian also sent a team from his studio in Argentina to work side by side with our team as the objects were fabricated.