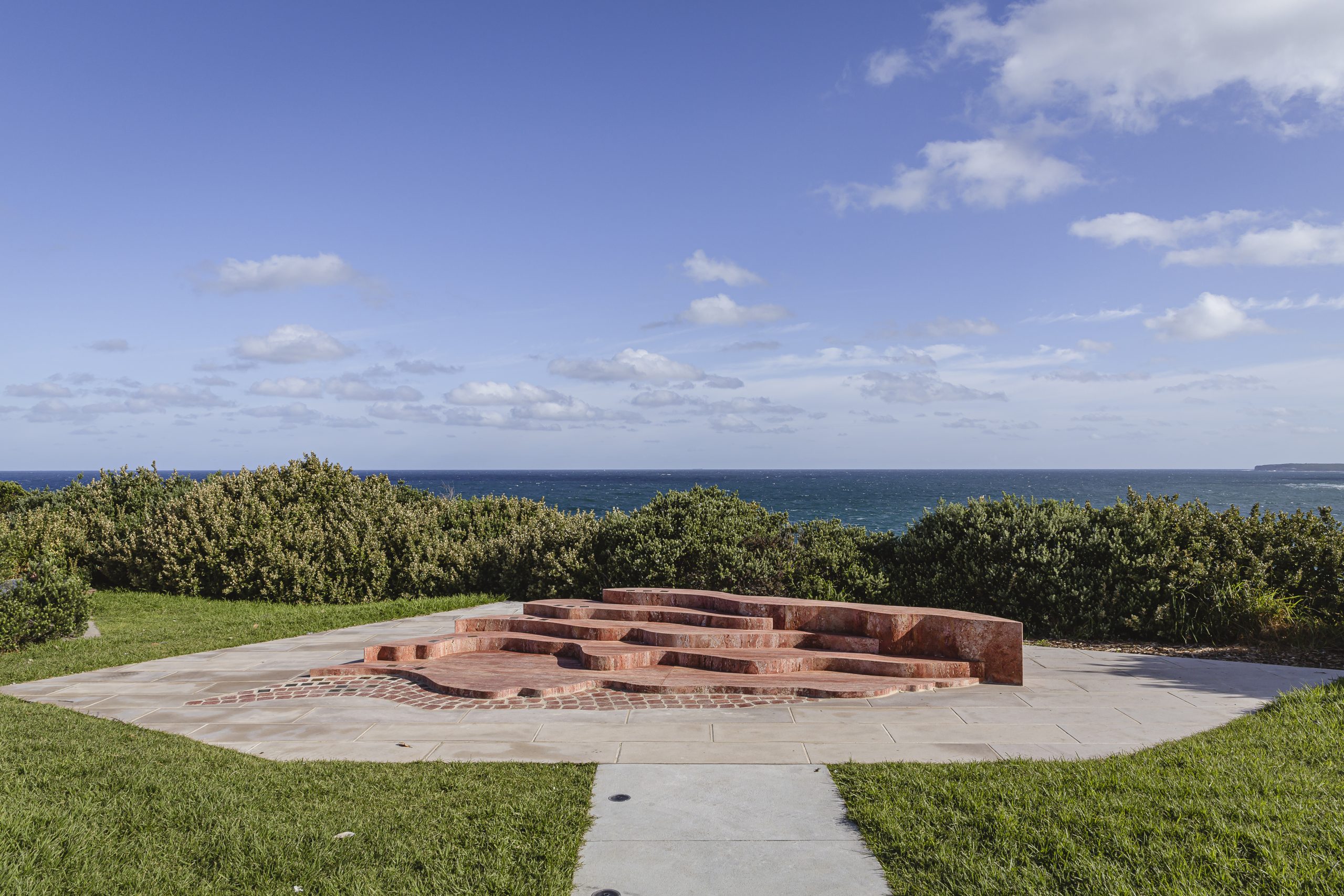 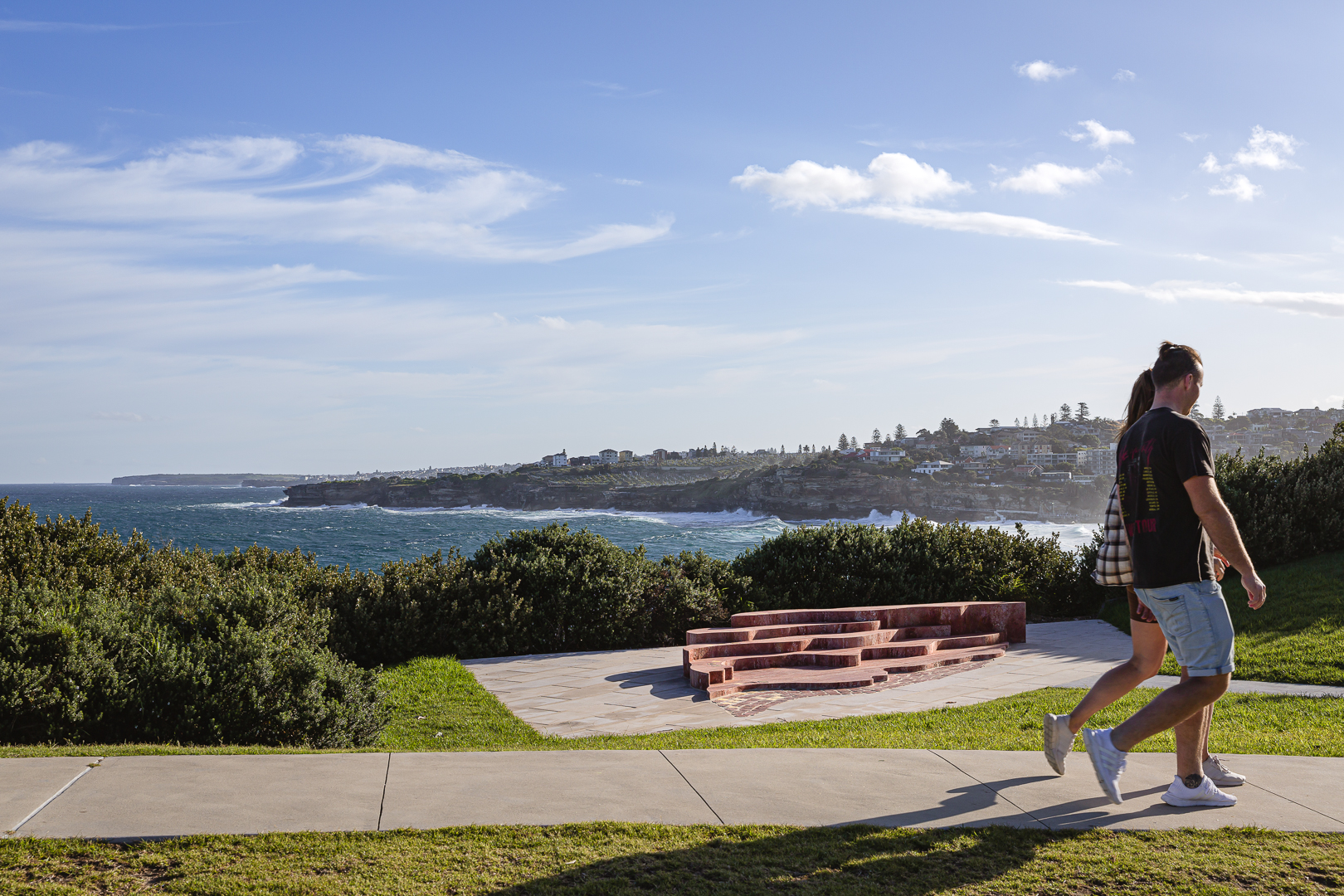 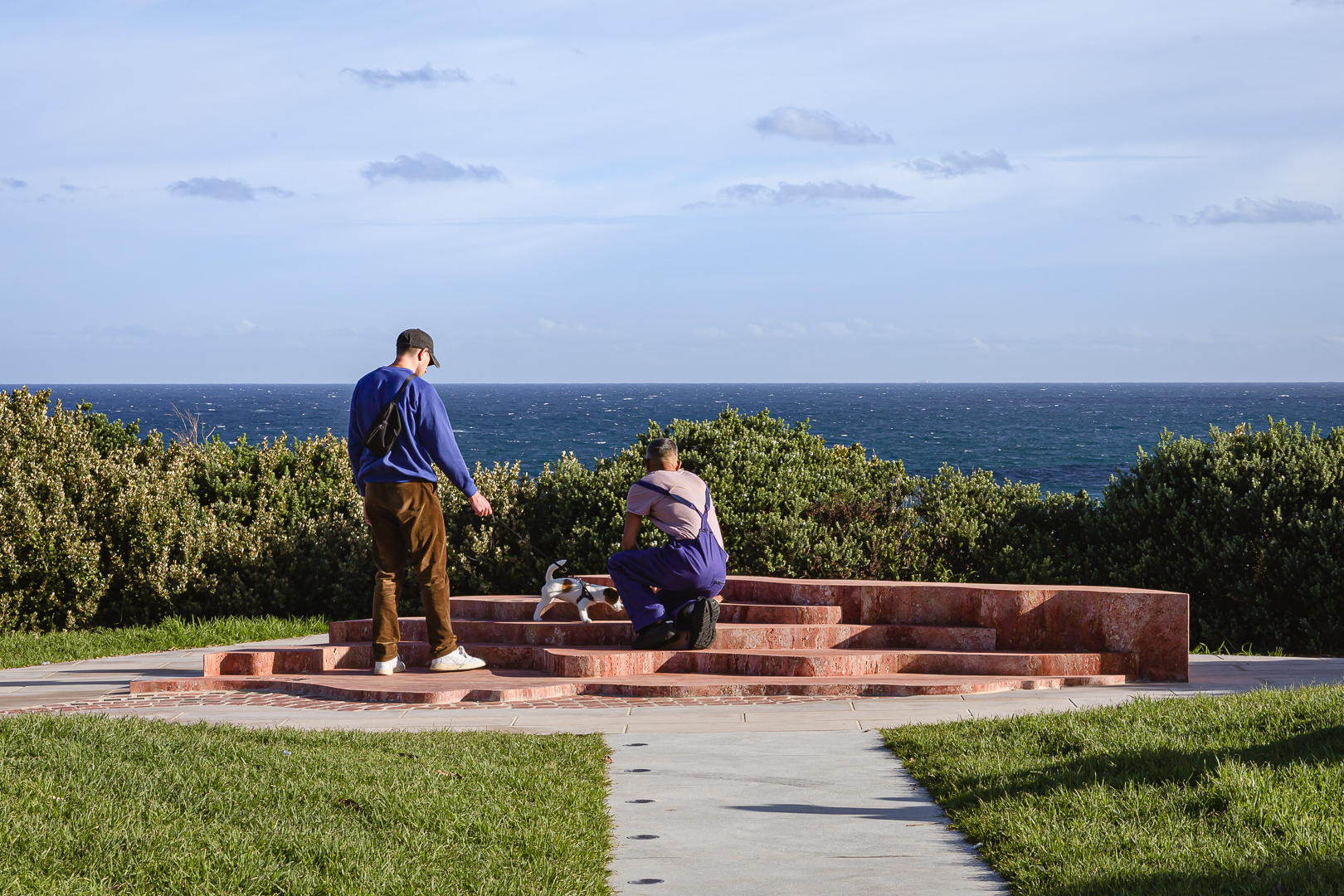 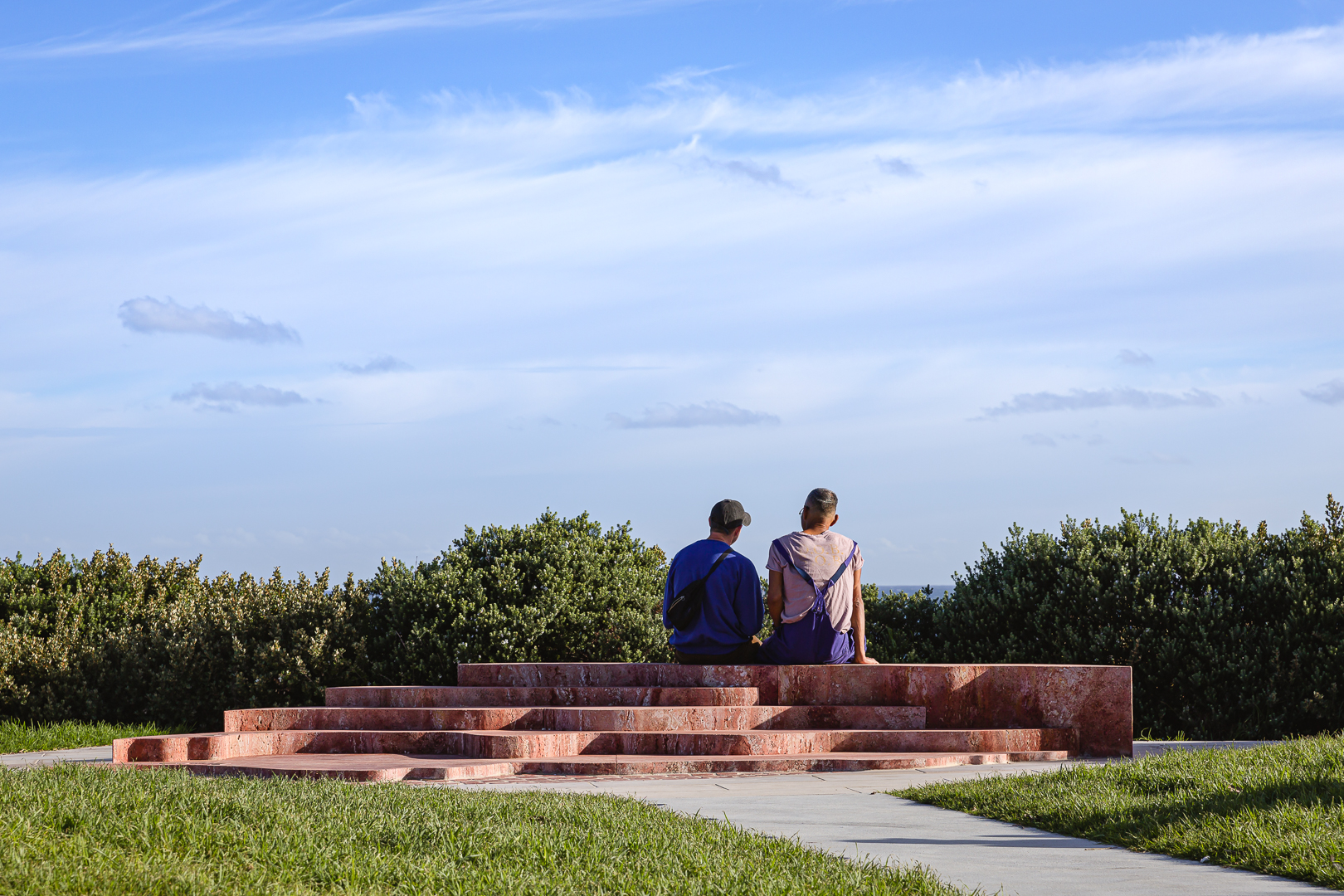 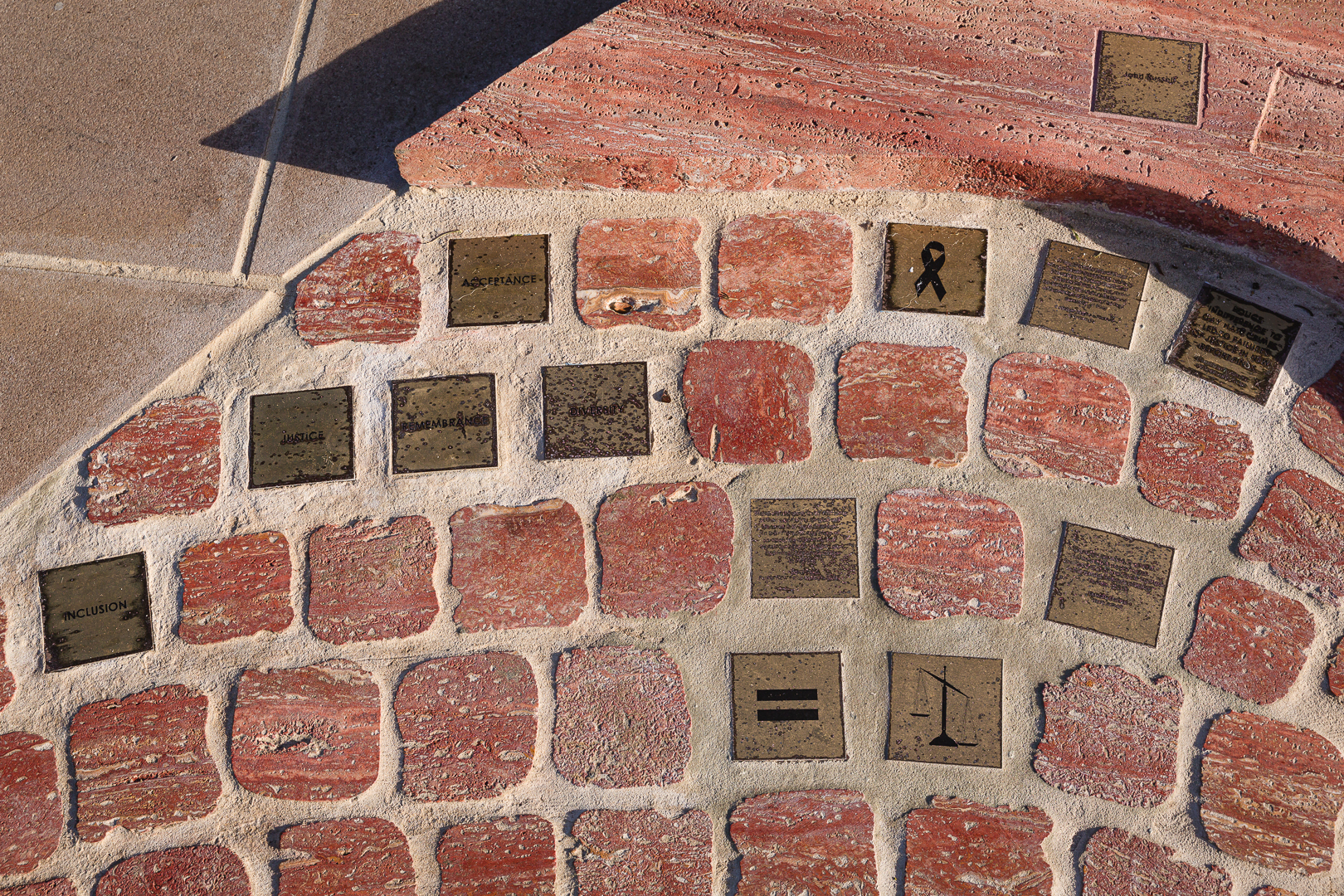 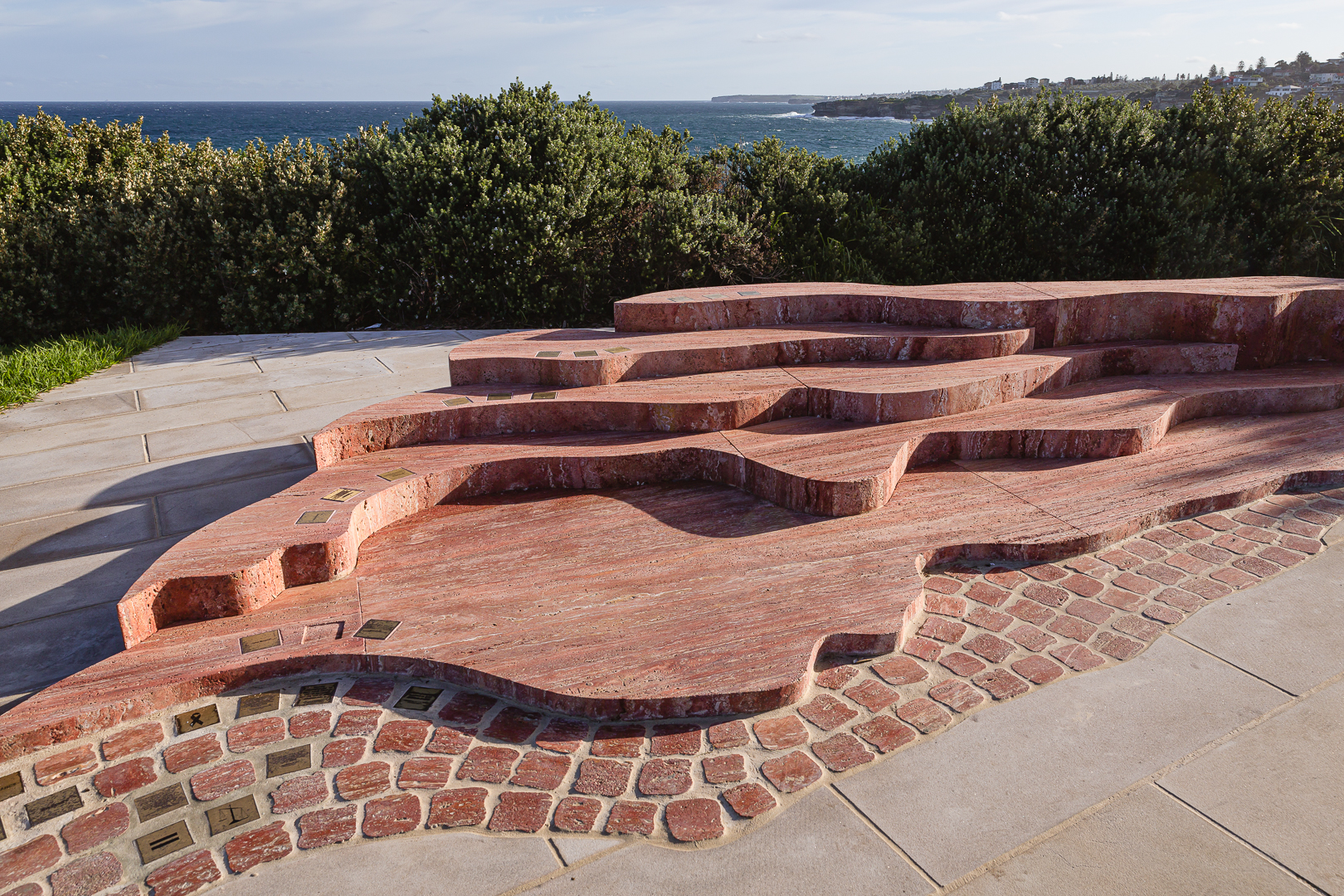 To honour the victims of the LGBTQ community. Bondi Memorial’s ‘Rise’ artwork was designed to commemorate and pay tribute to the victims that were subject to hate murders from the 1970’s to the 1990’s. This time period marked a loss of human connection and togetherness and instead stood for a disturbing time of hate and separation. John Nicholson took on this design project with the mindset of bringing light to this situation and creating a welcoming atmosphere in which individuals from the LGBTQ community could establish themselves as one. This ‘Rise’ was built to depict how as a community and as individuals we are able to Rise from the remains of our history of hate and build a solid foundation in which we come together as one. This sculpture was created using materials of stone and consists of six terraces that represent the six bands illustrated on the LGBTQ Pride Flag.

John Nicholson went into this project with the idea of designing something that would allow for change to occur and remembrance to be given to a community that was previously targeted. The outcome of this design, resulted in a sculpture that would bring the LGBTQ community together and give them a place to remember their history.

Waverley Council and John Nicholson worked closely in order to design a sculpture that would be fitting for the Bondi Memorial.