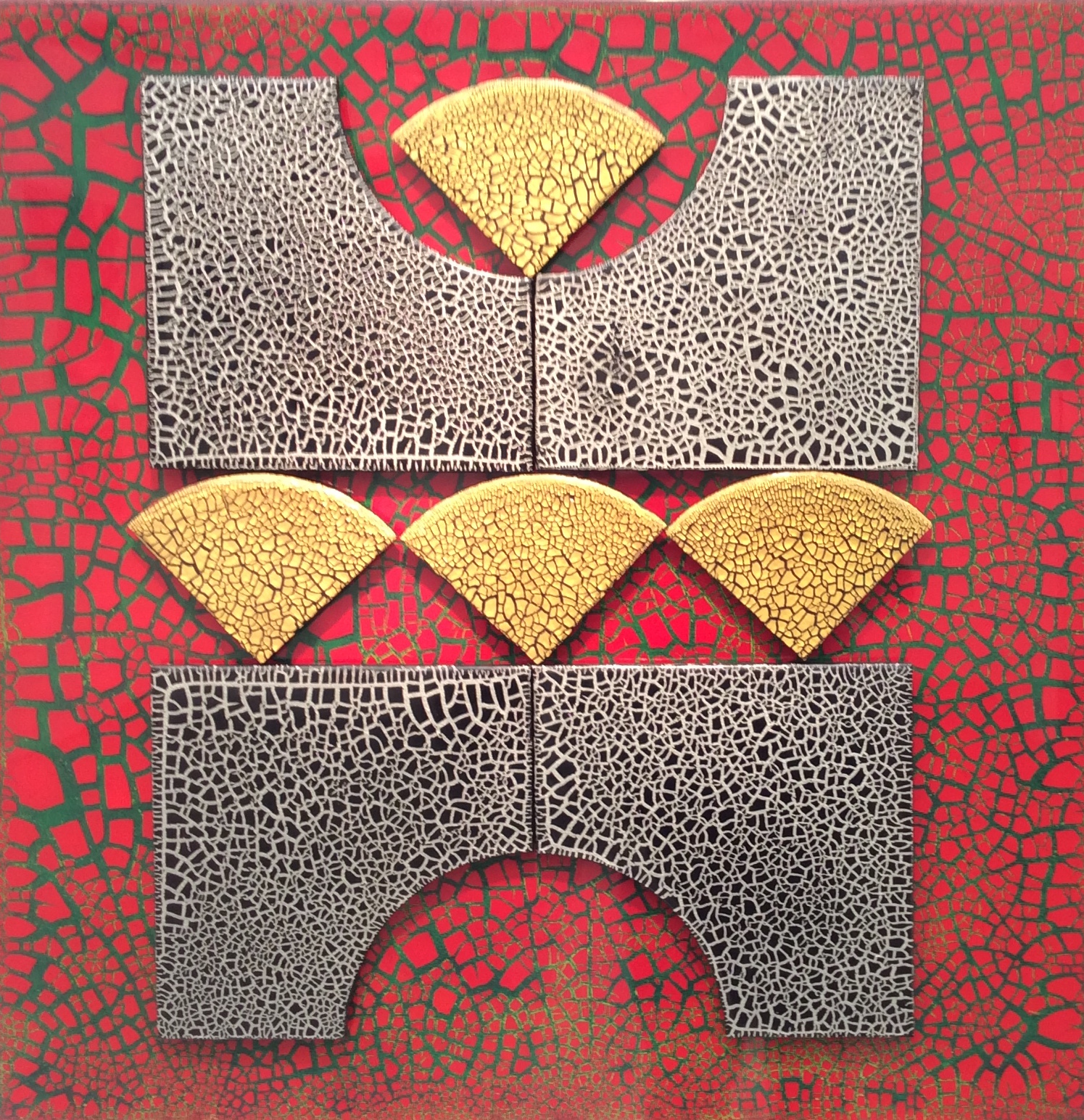 I was invited and juried in to be part of Art! Vancouver 2016. Art! Vancouver is a renowned International Art Fair in Western Canada, featuring reputable galleries and artists from around the world. My booth was 15 feet long, the walls were 10 feet high.
This slide/show video is a combinations of some of the designs/compositions done by viewers who became creators at Art Vancouver 2016

I chose to display four different versions of my Interactive Art &lsquo;Re-Create&rsquo; to demonstrate the variety of materials that can be used and posted a sign informing people that they could commission a 'Re-Create' according to their preferred size and colours. Peoples&rsquo; responses to &lsquo;Re-Create&rsquo; were positive and enthusiastic. About two third of viewers engaged in their own art making while another third felt a bit shy or not in the mood to interact with &lsquo;Re-Create&rsquo;. People who interacted with the art expressed that it helped them to tap into their creativity, that it was fun, unique, different, re-freshing, a new type of art and that it has an ever-changing quality.

Many, many people were involved in creating this series of new designs. They were some of the viewers/creators of Art Vancouver 2016.