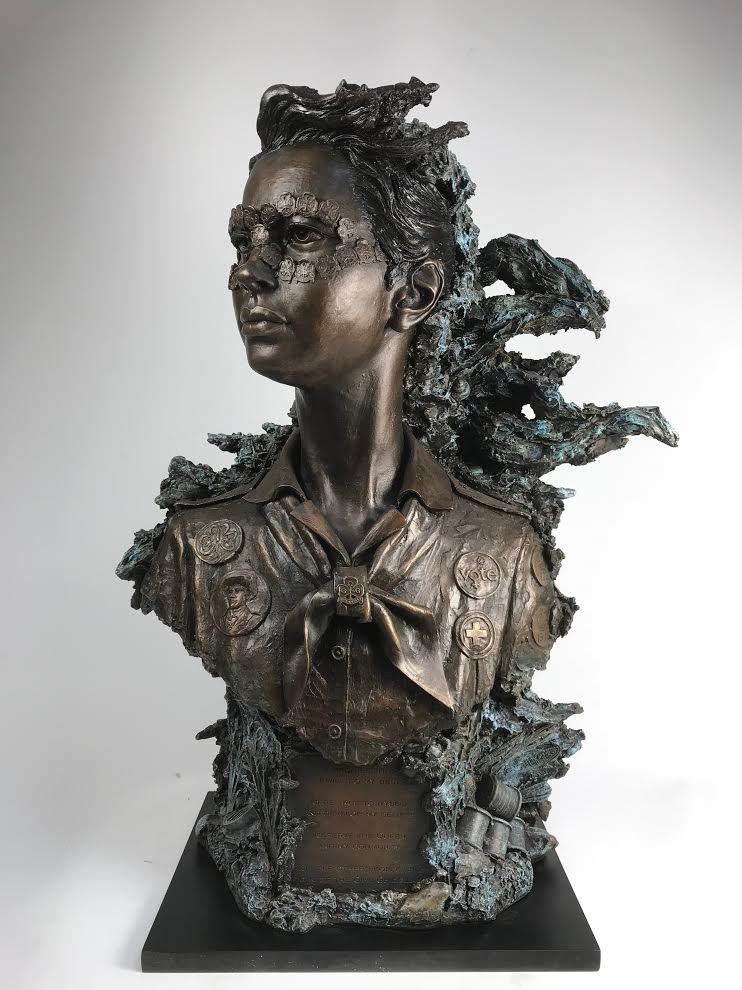 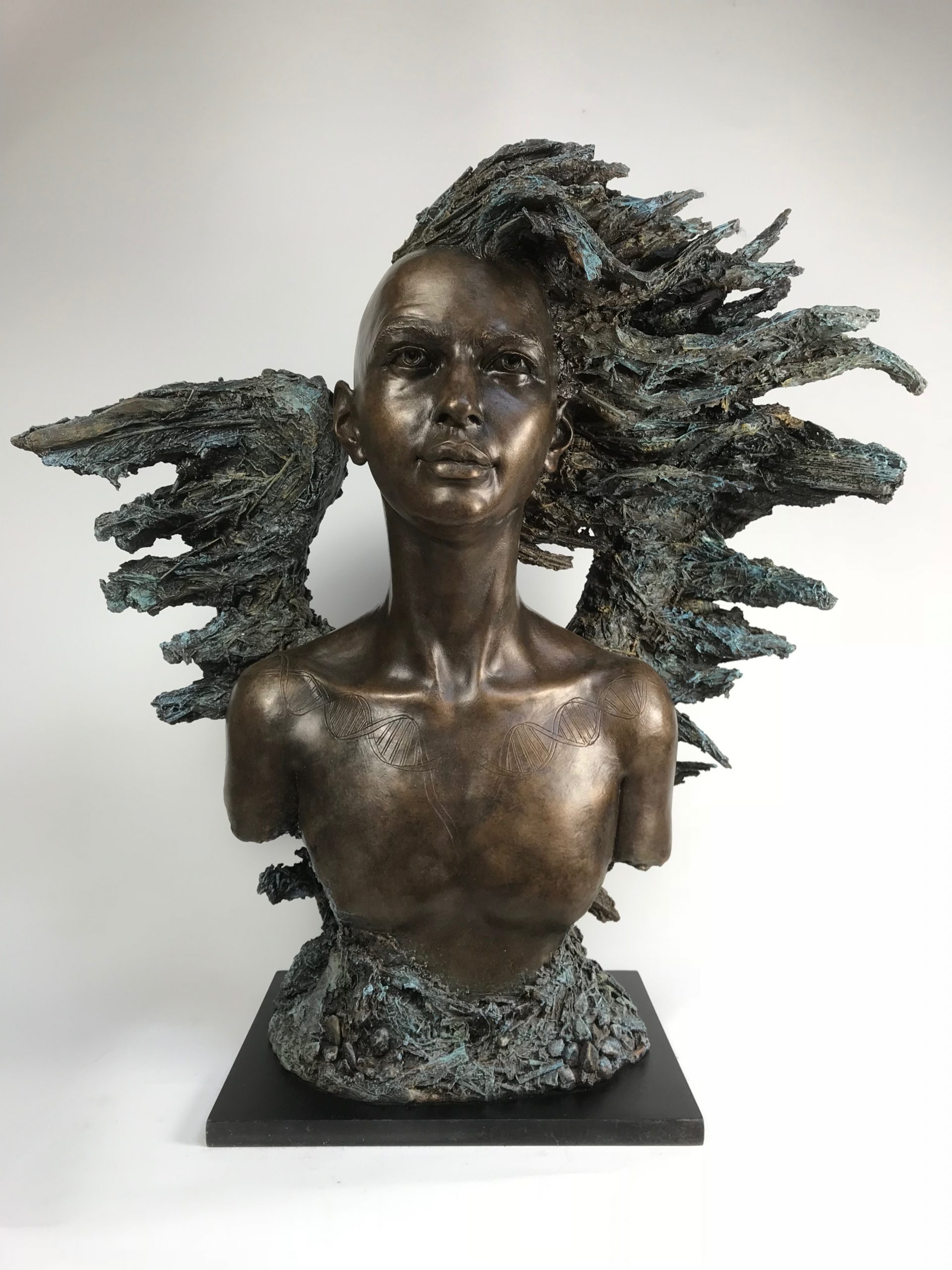 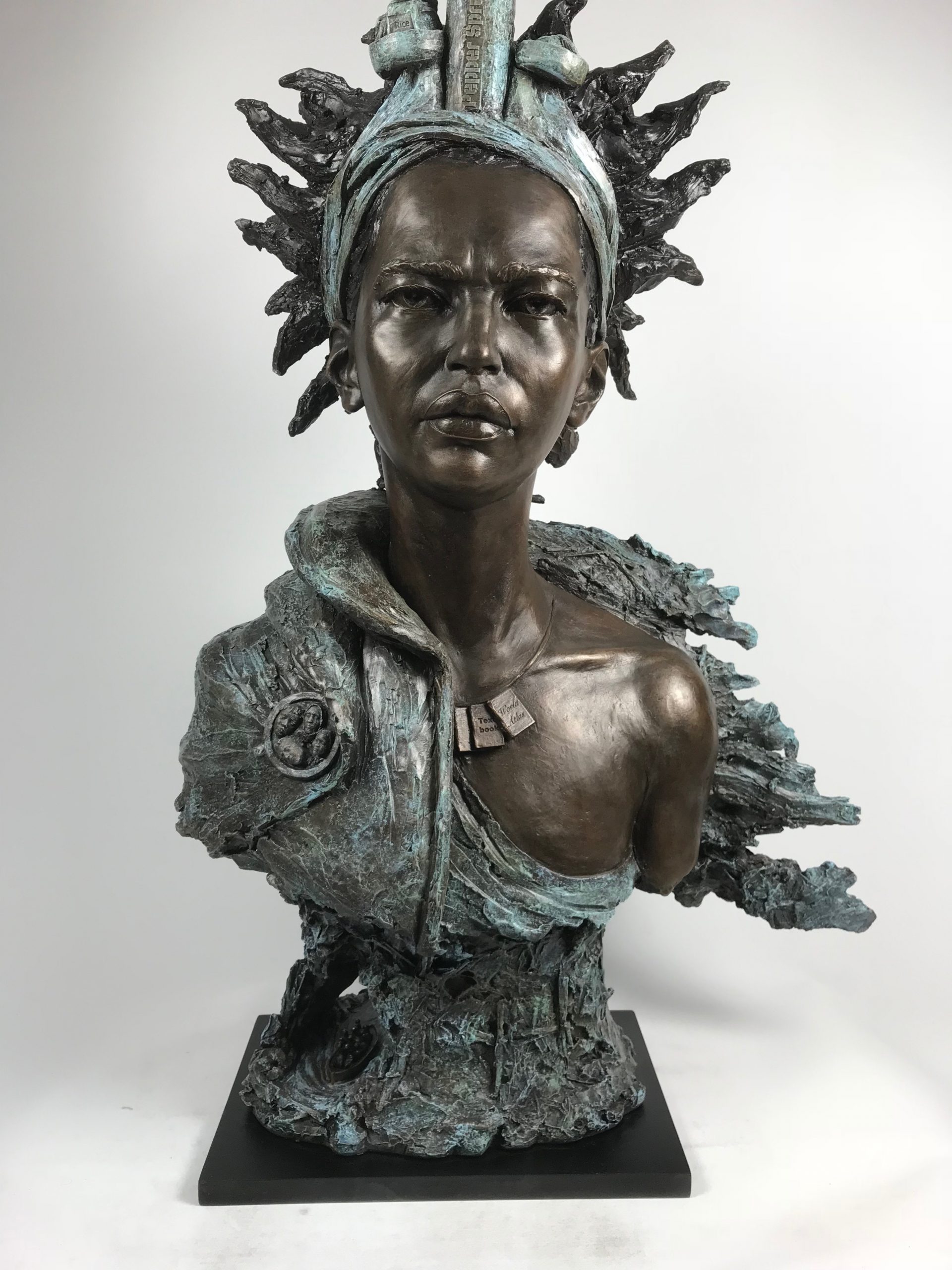 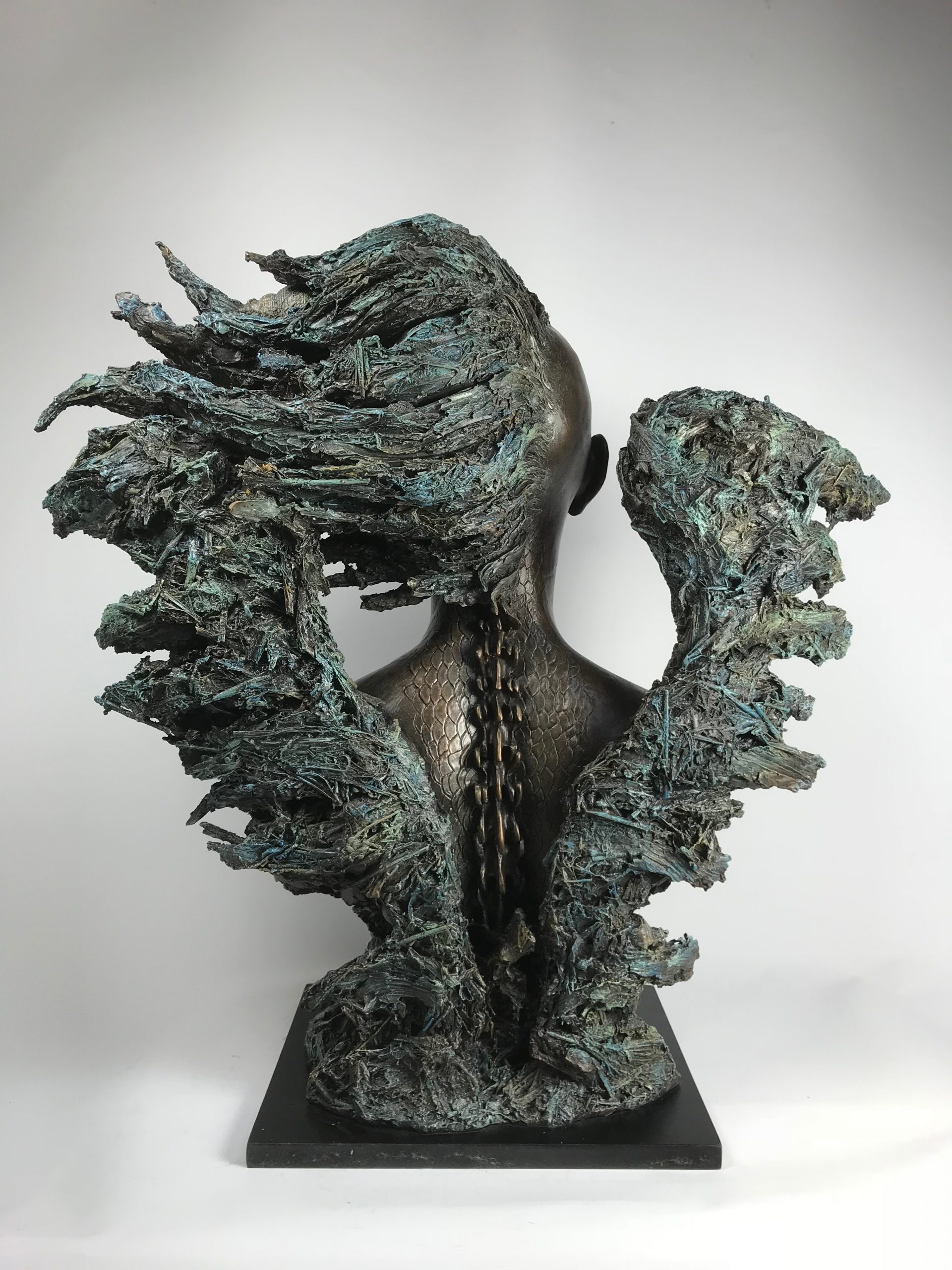 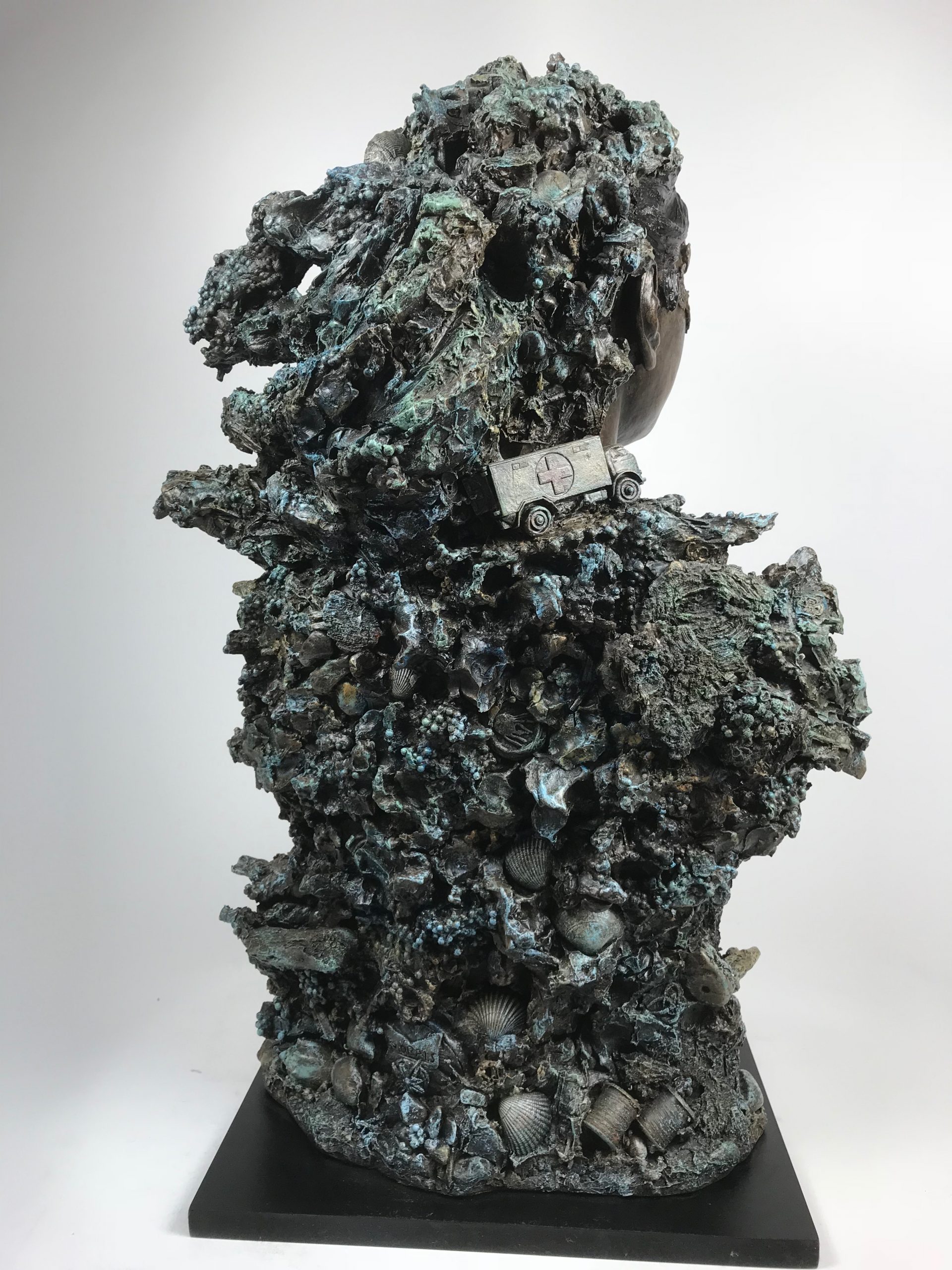 The brief was to produce 3 busts for the National Maritime Museum's new gallery. The concept was to create inclusion through community engagement, by broadening the museums collection to include the busts to represent 3 hidden communities which are not presently featured in the museum, or within other museums in the UK or possibly worldwide. The 3 selected groups were, Mermaids UK (Trans and non-binary children, LGBT), Girl Guides (Girls and Women), AFRIL (Refugee Community). The 3 busts were then exhibited alongside the museums existing collection of marble portrait busts representing important white, wealthy, men.

The National Maritime Museum is known for its traditional, imperial, colonial collections. The aims of the 4 new galleries in which the 3 new busts are featured was to make the museum more accessible and inclusive to its present day visitors.
The Goals for this project was to give a voice to the ones who have been silenced throughout past public representation. Amongst the voiceless was the non-white,or non-native born members of our society, the LGBT community, and of course women and girls.
Sadly there are more sculptures of dogs in the public realm than there are of women of notoriety in the UK.
The outcome was to offer a figure head of acknowledgement and hope for the communities they represent. Another aim was to highlight and attempt to brew a remedy for the imbalance within our recording of history.
Running alongside the 9 busts (3 new commissioned busts and 6 existing museum collection marble busts,) is a button automated audio conversation between the busts, explaining their personal or communities perspective/s.

As the artist within this project I worked closely with the 3 selected community groups, the museum staff, the creative workshop facilitators, and the museums collection.
We held 2 workshops with each community group, in an attempt to gain an intimate perspective of how it is to belong to these communities. The idea wasn’t to offer an outsiders perspective of the communities, but to give a sensitive portrayal, to get under the skin and see life from the individuals communities eyes. The busts make the ambitious task of not representing an individual, but attempt to represent the community as a whole.
Understanding that the work must also sit along side the Museum’s existing collection, I recognised that it was important to study the Museum’s body of work as a whole, drawing inspiration from several of the collections large landscape paintings, some nautical inspired sculpture and some pottery. I also studied the architecture of the buildings in which the pieces are housed.
I relied heavily on the museum staff to inform my about their visitors, and amongst other things to organise the creative workshops.