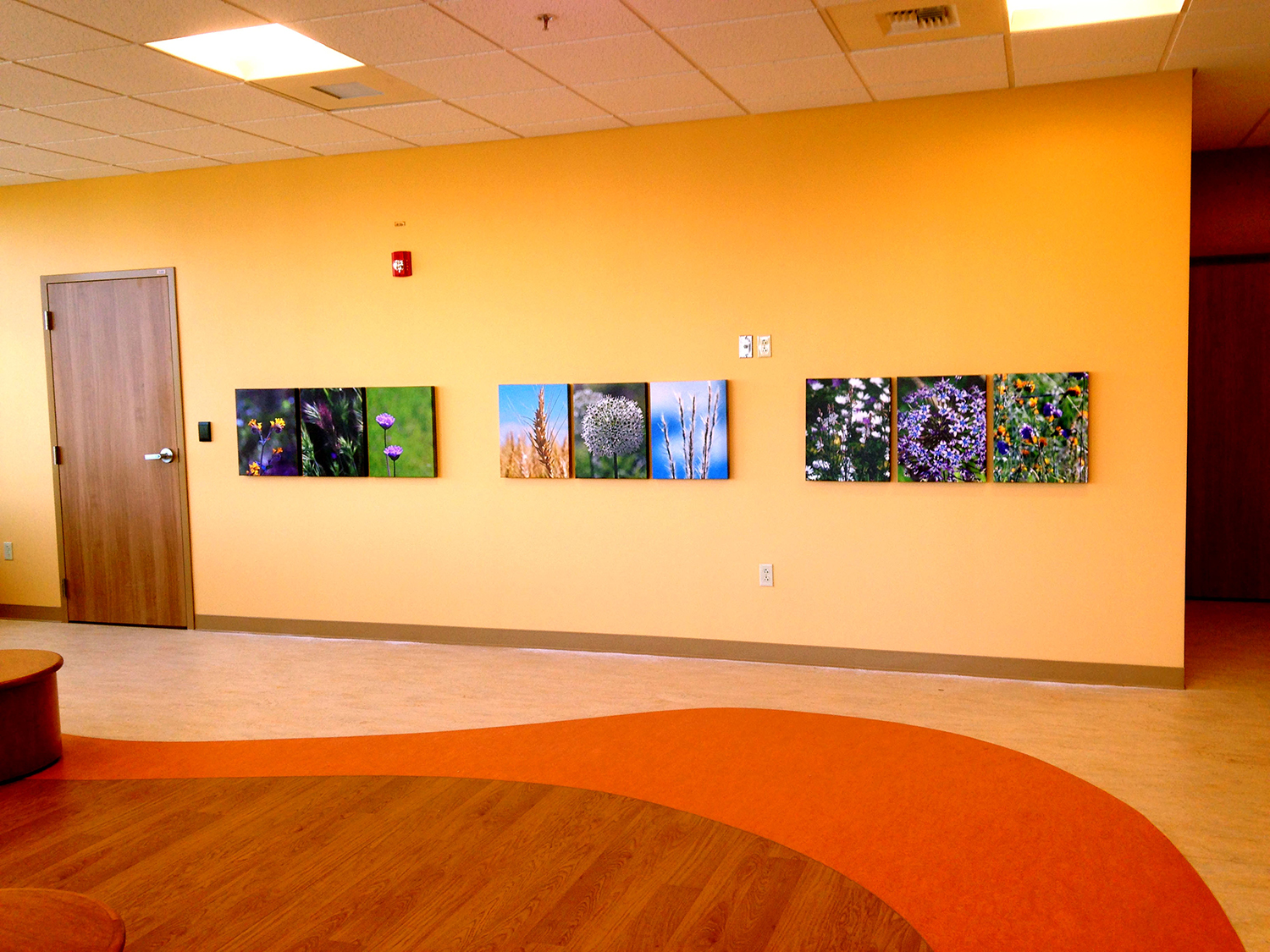 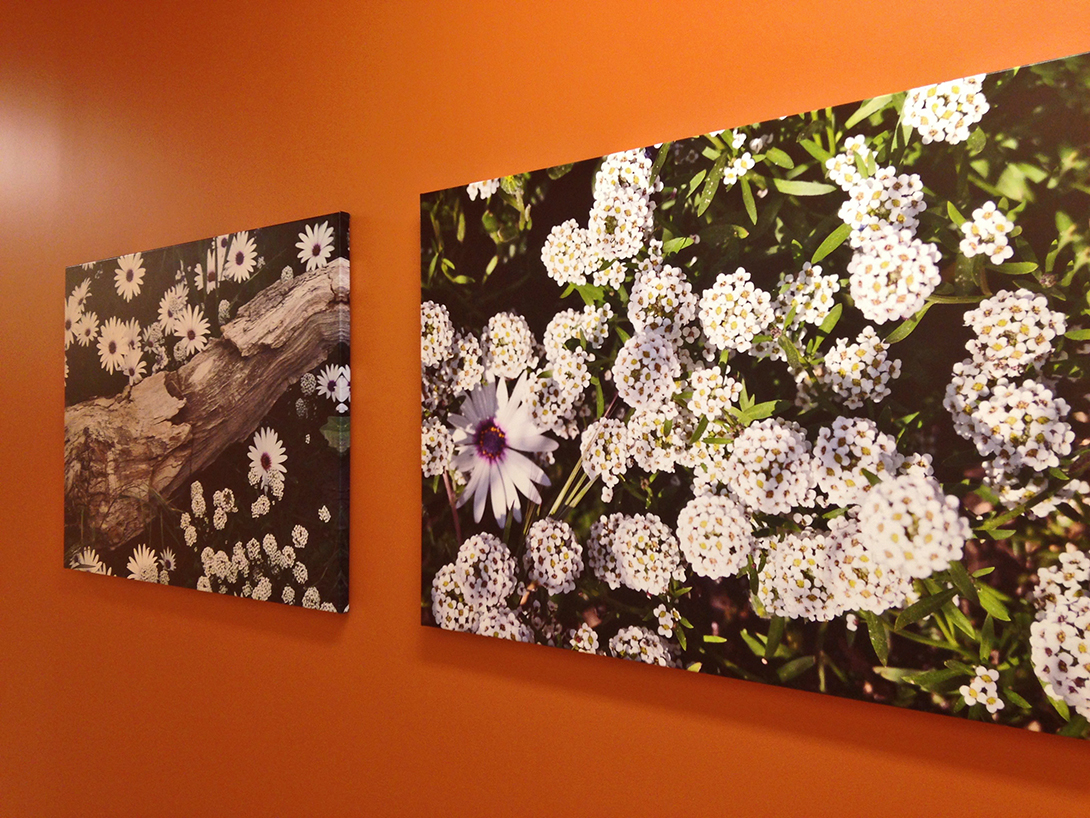 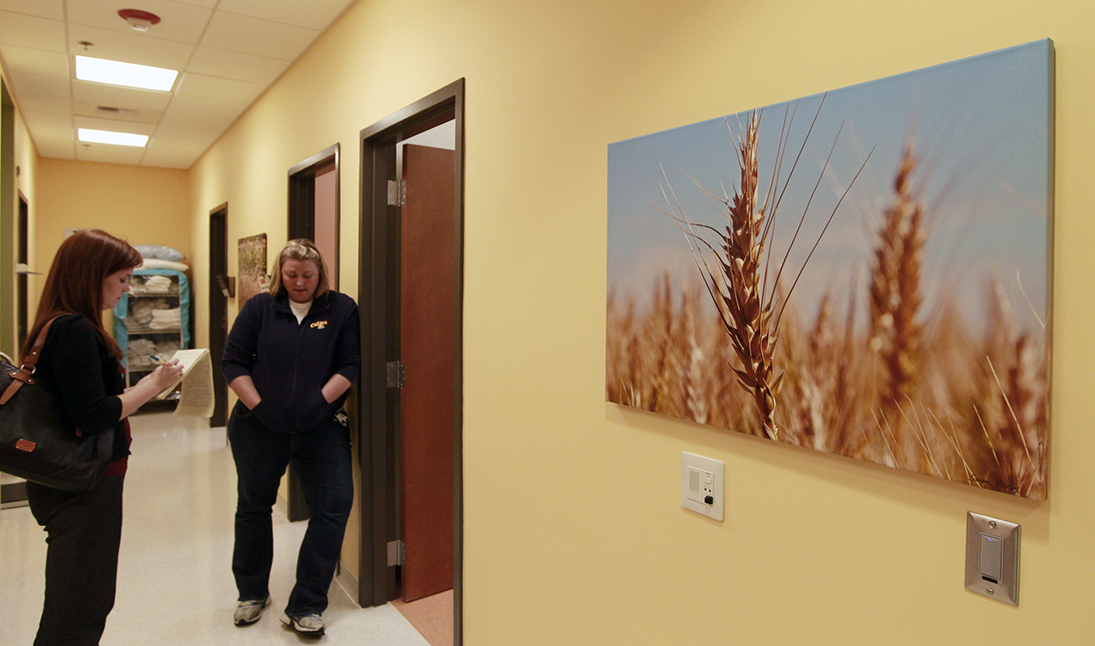 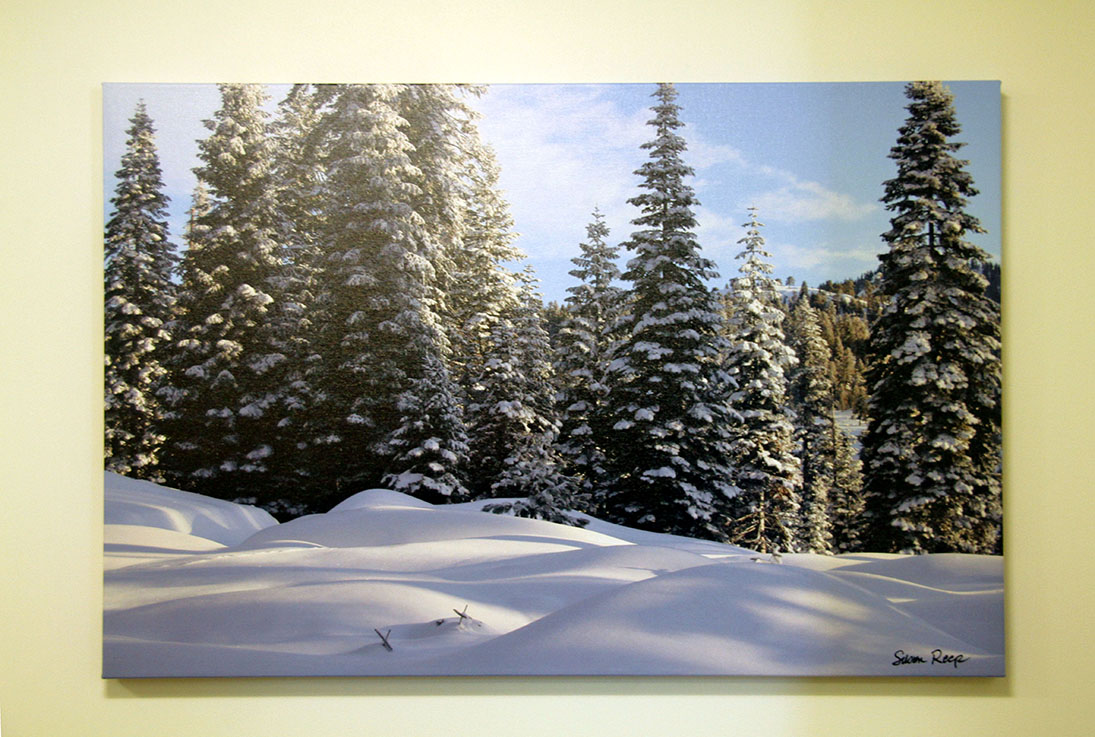 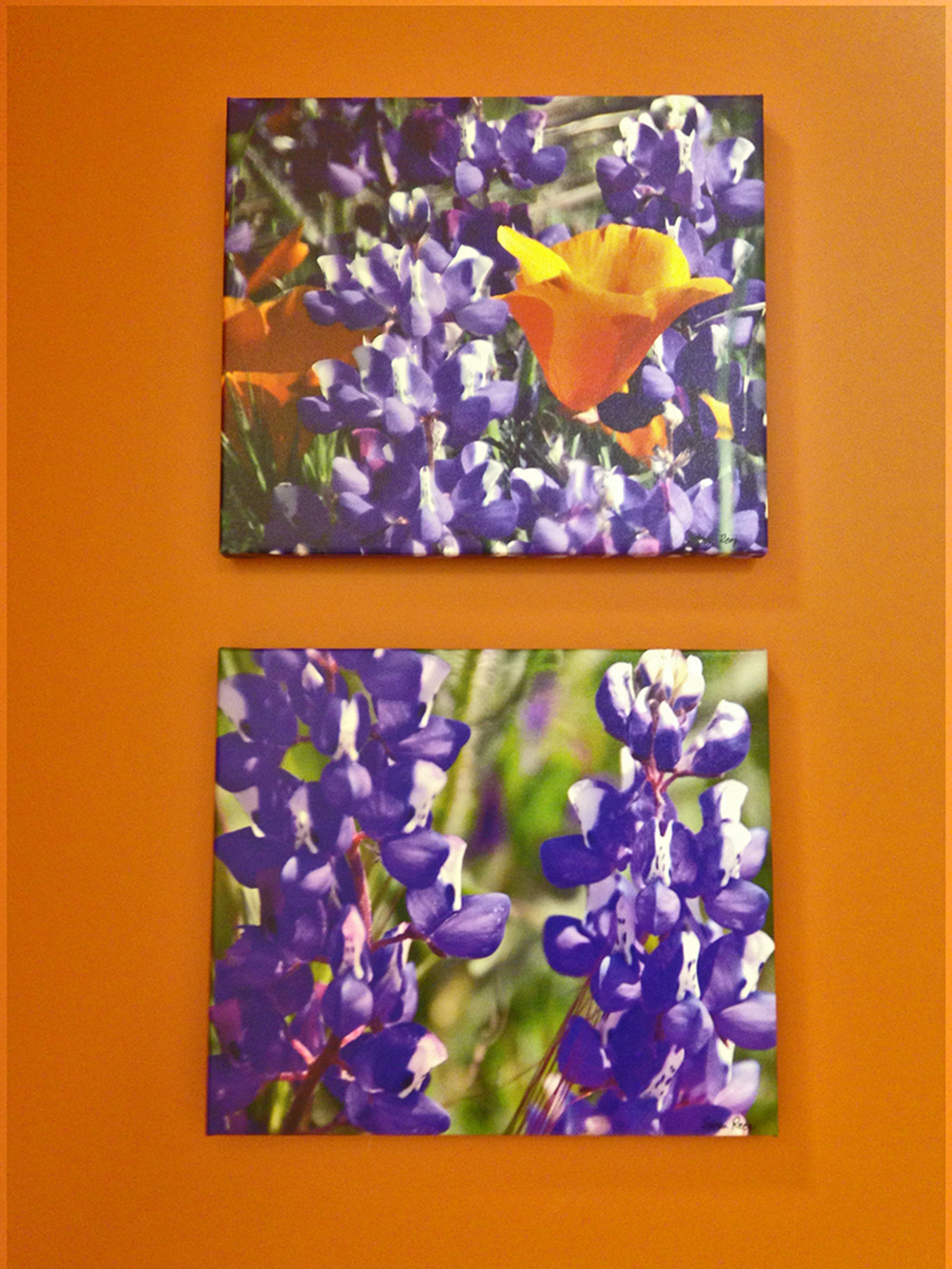 A competition was held to select artwork for a new Kaiser clinic. Three of my photographs were purchased and the Kaiser folks approached me about purchasing additional photos for the new clinic. Four additional clinics followed as well as their new cancer center and the pediatric facility. This took place over a period of four years. Most of the photos were of Kern County and the surrounding area, but we began to select some I had taken on trips abroad in Morocco and Italy and they were well received by clients who found them soothing and comforting.

The goals for integrating artwork were to properly match the types of images used with the clients both in age and purpose for visit. In the pediatric clinic, the patients would be more interested in animals, images from the fair, children, and so forth, and would most likely be there for check-ups, sport's physicals and routine illnesses. In the adult clinics and especially the cardiac or pulmonary or more serious specialties, more soothing images would be indicated. Plus, in integrating the artwork it was important to consider first impressions - where did your eye fall when you first entered a room, hallway, waiting area, etc. And of course the usual concerns existed - were the photos sized appropriately for the space and were they spaced correctly. It was important to the overall design also to use images of Kern County as much as possible.

The first step was to study the configuration of the space and photograph the rooms and hallways. If areas were being remodeled I had to know if the wall space would be taken up by brochure holders, scales, fire extinguishers, and the like. I needed to know what kind of client used the space - were the patients adults - was it specialty and if so what? Cardiology, audiology, etc. I asked for an idea of how many photos were desired for hallways, exam rooms, reception areas and if there were subject matter preferences. I took measurements. Then at home I did a working drawing of the space to scale. I pulled photos that I thought would be suitable and placed then on the drawing where I thought they should be located. I also presented them in printed form large enough to visualize in situ along with alternates to choose from. We would walk the space a second time and I would tape those chosen in the proposed locations; we would tinker with them until we were satisfied, and I would order the canvases. When they arrived our installer would hang them and that phase would be concluded.

Both clients and staff were thrilled to have new, updated, real art instead of the usual generic pictures. I heard from many people, both on Facebook and personally, how much better and calmer they felt having something nice to look at while in a stressful situation. Eventually the client branched out to using photos from other locations in the United States and abroad, and subjects not just of nature, but more urban and industrial, and those were equally well received as long as the composition was interesting in addition to the subject matter.