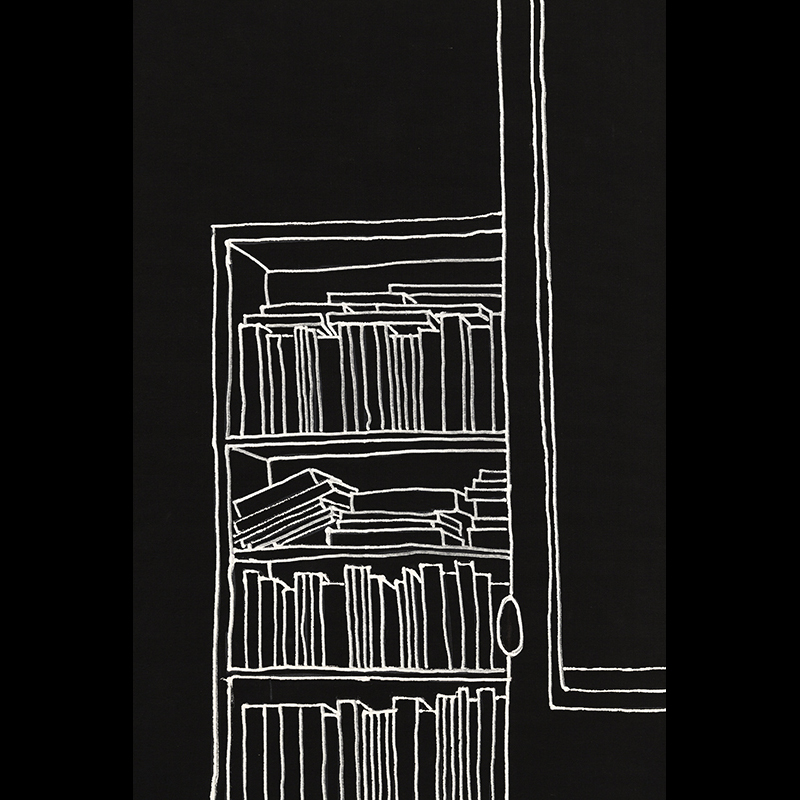 Art installation for the 2016 international PAD art fair in Paris made in collaboration with Pierre Louvet for PERPITCH & BRINGAND Gallery.

Ariel Claudet and Pierre Louvet, architect, were commissioned to create a booth for the PERPITCH & BRINGAND gallery at the 20th international PAD art fair in Paris.

« So profound was my longing to escape reality (…) that I evoked it even in certain plans that affected my daily life. I told Kay, for instance, that I dreamed of living with her in a house with many elements existing only in trompe-l’œil: trompe-l’œil logs would burn in a trompe-l’œil fireplace; chairs and couches would be painted on the wall, we would sit and lie on the floor, and there would be servants in effigy. The only thing that remained unformulated (and which I probably desired, moreover, very obscurely) was that the woman that lived with me in this house would also be only a trompe-l’œil woman »
Michel Leiris, Manhood, Chicago, University of Chicago Press, « folio», 1939 (p.122-23)