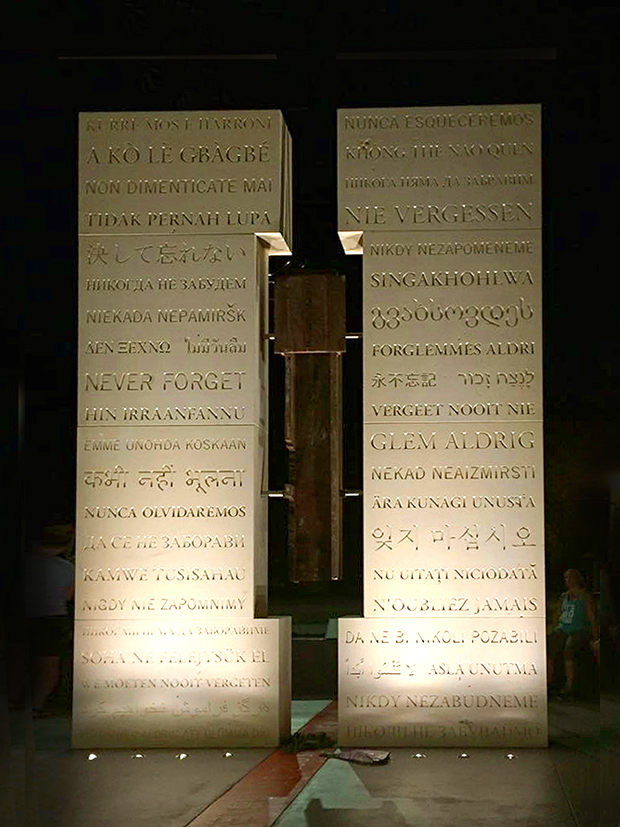 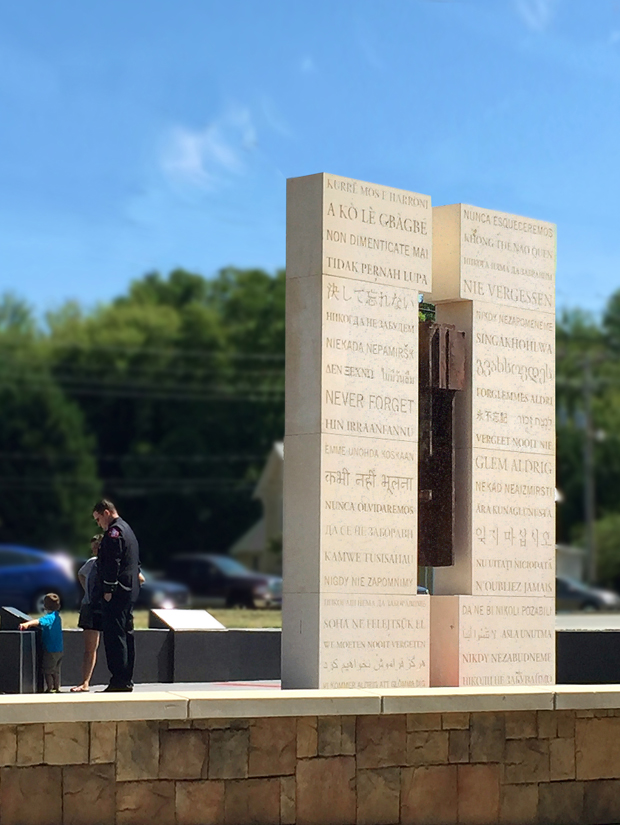 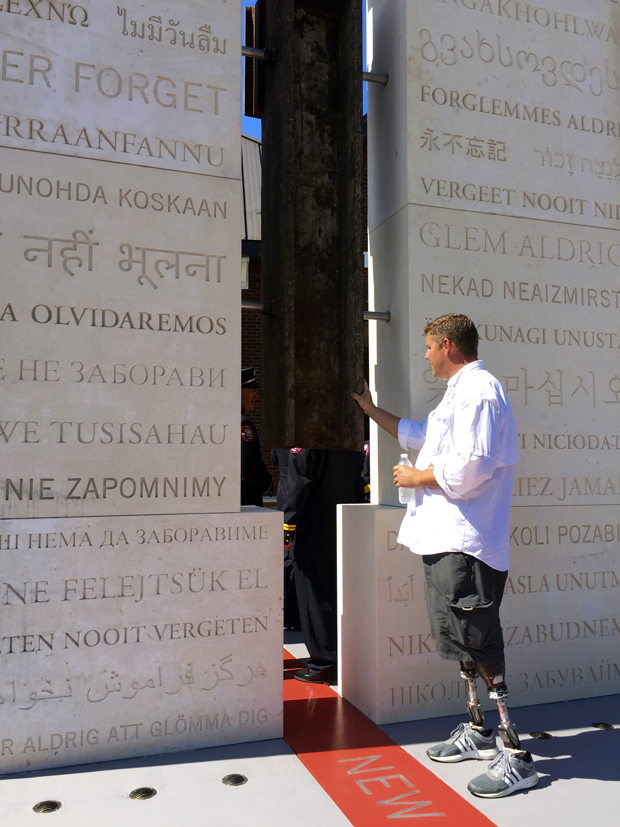 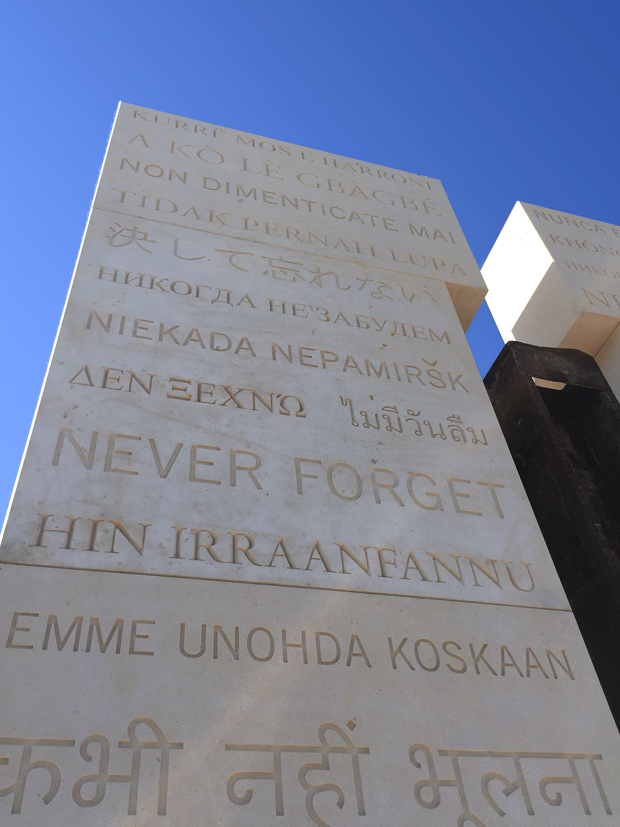 The Town of Cornelius received a donated piece of the steel beam that was part of the World Trade Center towers from the Port Authority New York and New Jersey. The goal of the project was to create a 9/11 monument that would feature the steel beam as the focal point of the design. Also, it was important to remember the people whose lives were lost on 9/11, honor the sacrifice of first responders during the attacks, and pay tribute to the U.S. military personnel for their heroism and selflessness.

Working with a variety of language experts, the monument’s stone walls are engraved with the words “NEVER FORGET” in multiple languages. This evokes the notion that the attack struck our nation’s most diverse city, killing people of all backgrounds. Over 90 countries lost citizens in the attacks. In our grief and in the heroic response of first responders, the nation stood as one.

We also worked closely with the project's landscape architect, the Town of Cornelius' Parks and Recreation Manager, and Fire Department to design and implement a memorial bench with interpretive plaques surrounding the plaza.