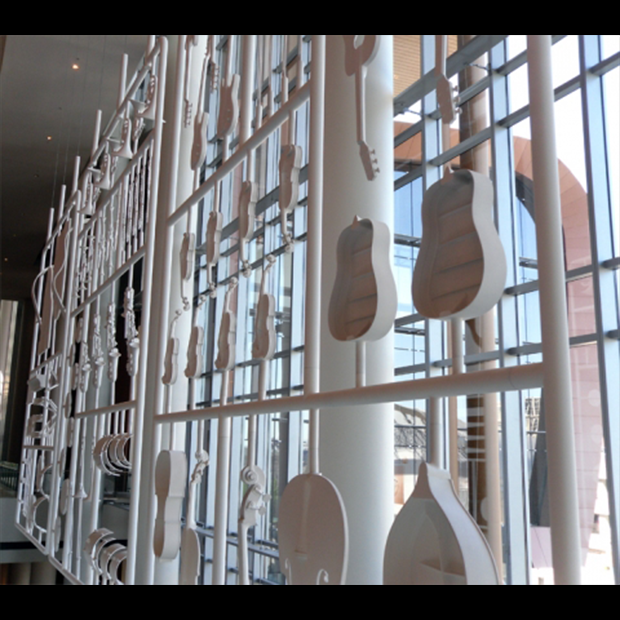 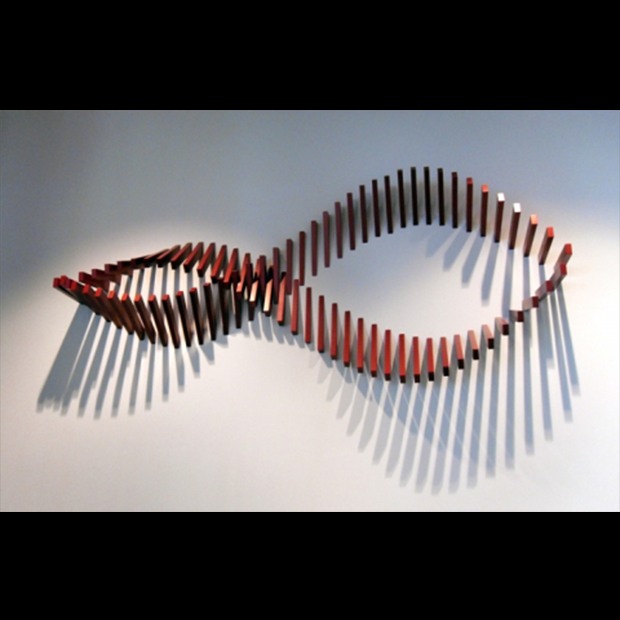 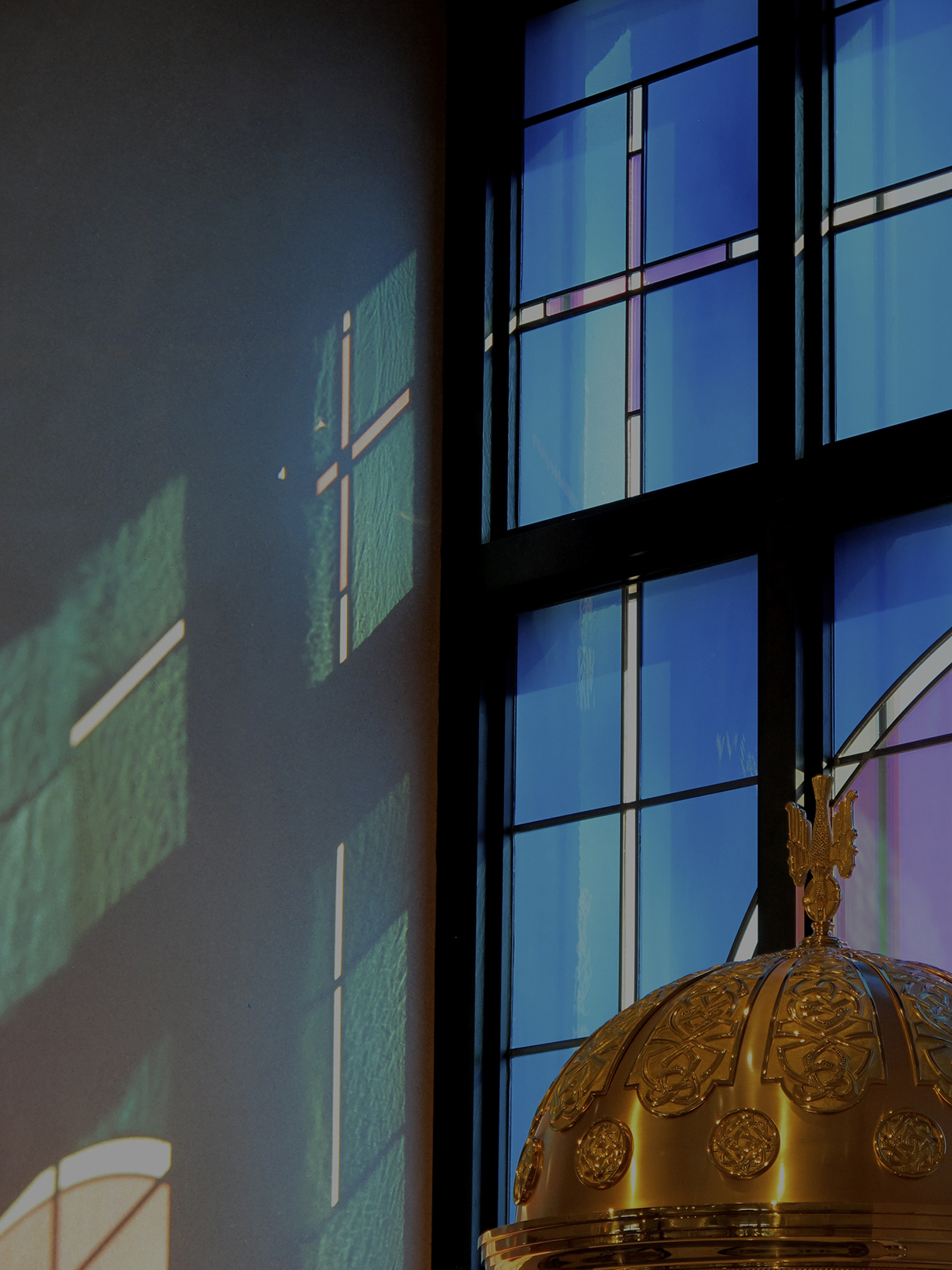 The 1.2 million sq. ft Music City Center, has brought new life to the South of Broadway (SOBRO) neighborhood of Nashville.
The design team of tvsdesign/Tuck-Hinton Architects/Moody Nolan, Inc. turns a positive face to surrounding neighborhoods by concealing service areas and placing potential commercial or cultural venues with lively public concourses along main pedestrian and vehicular corridors.
The plan for the Music City Center is designed to serve as a catalyst for new business by respecting the surrounding neighborhood. It strives to connect the rich music history of Nashville to a new home for expositions, meetings and tourism.

When plans for the new downtown convention center were launched, business, neighborhood and government leaders met with a project team to design a building that would reflect the Nashville community, one that evokes the rolling hills of Middle Tennessee and features the state's rich heritage. A building this unique needed a complimentary art collection that would be as spectacular as the building itself. A collection of art was selected that embodies the diversity of Tennessee's local visual artist.

Over 225 artists submitted applications and the pieces that were chosen feature a broad spectrum of artistic media, including paintings, suspended pieces, new media, mosaics, and light works. Of the 52 artists represented in the acquired art collection, 32 of from Davidson County. Another 16 are from other parts of Tennessee, and the remaining four are from Georgia and Kentucky. The art committee also chose to commission eight site-specific, monumental pieces and two of these pieces came from local artists, Jamaal Sheats and Alicia Henry.