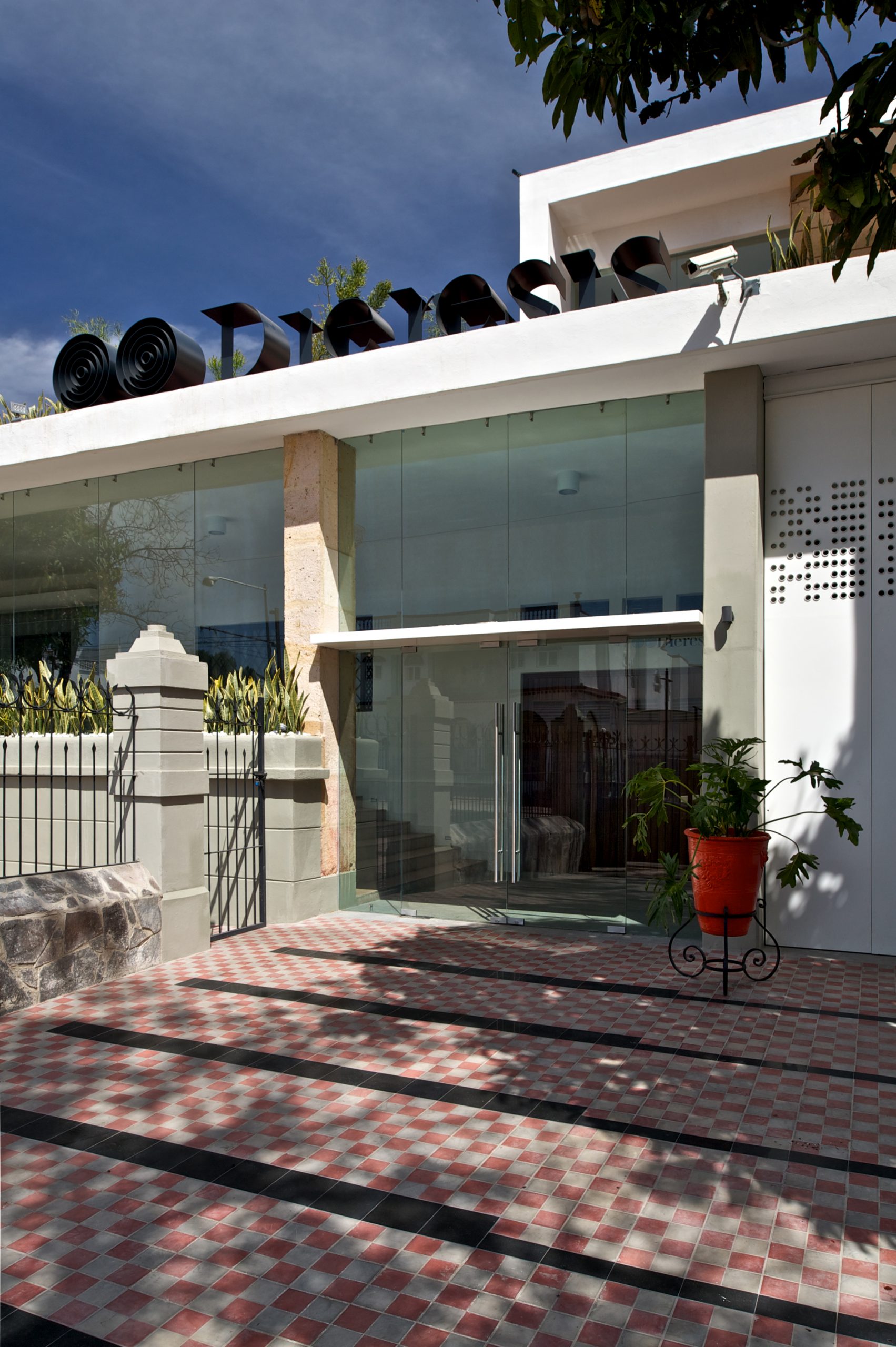 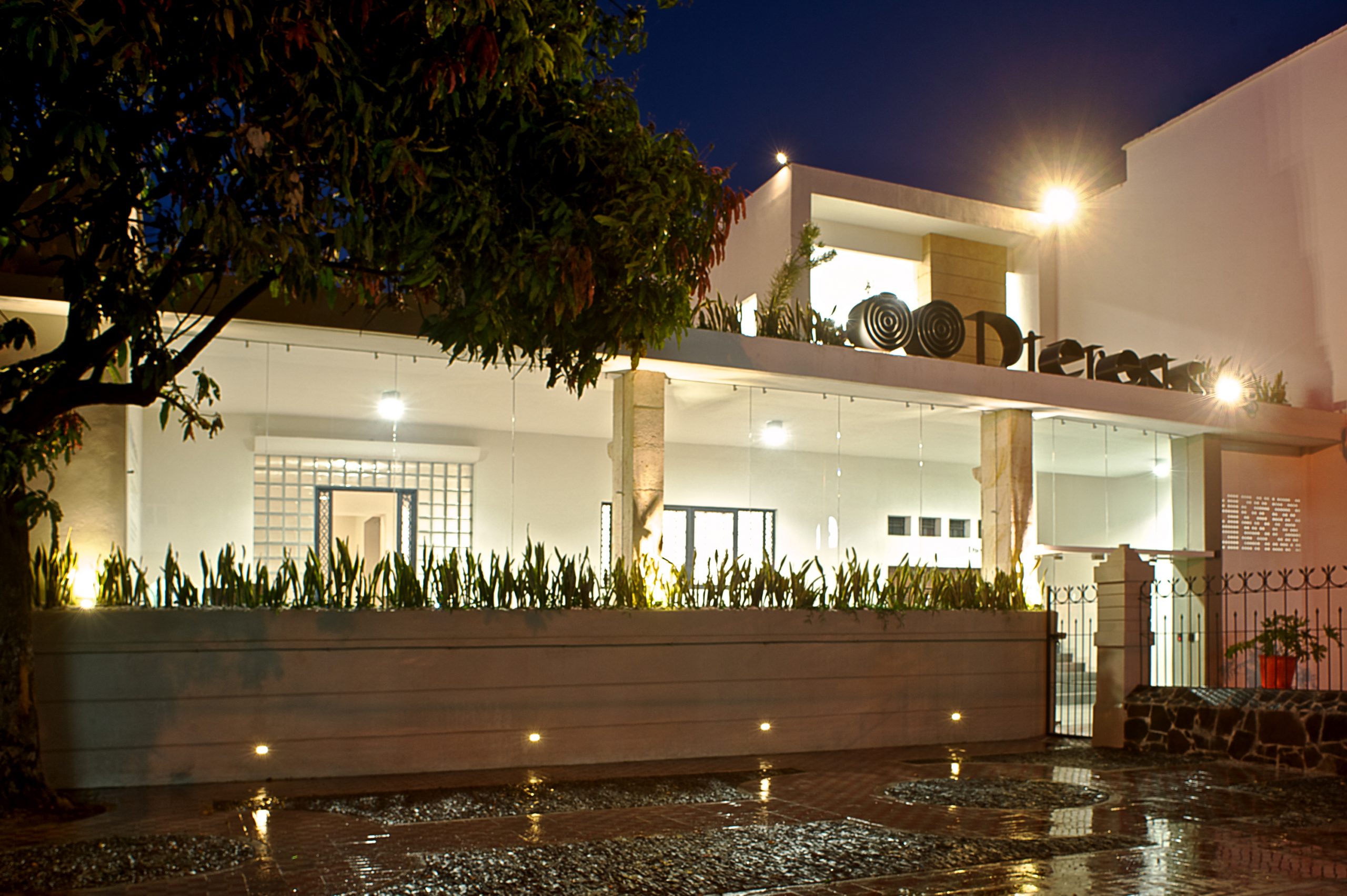 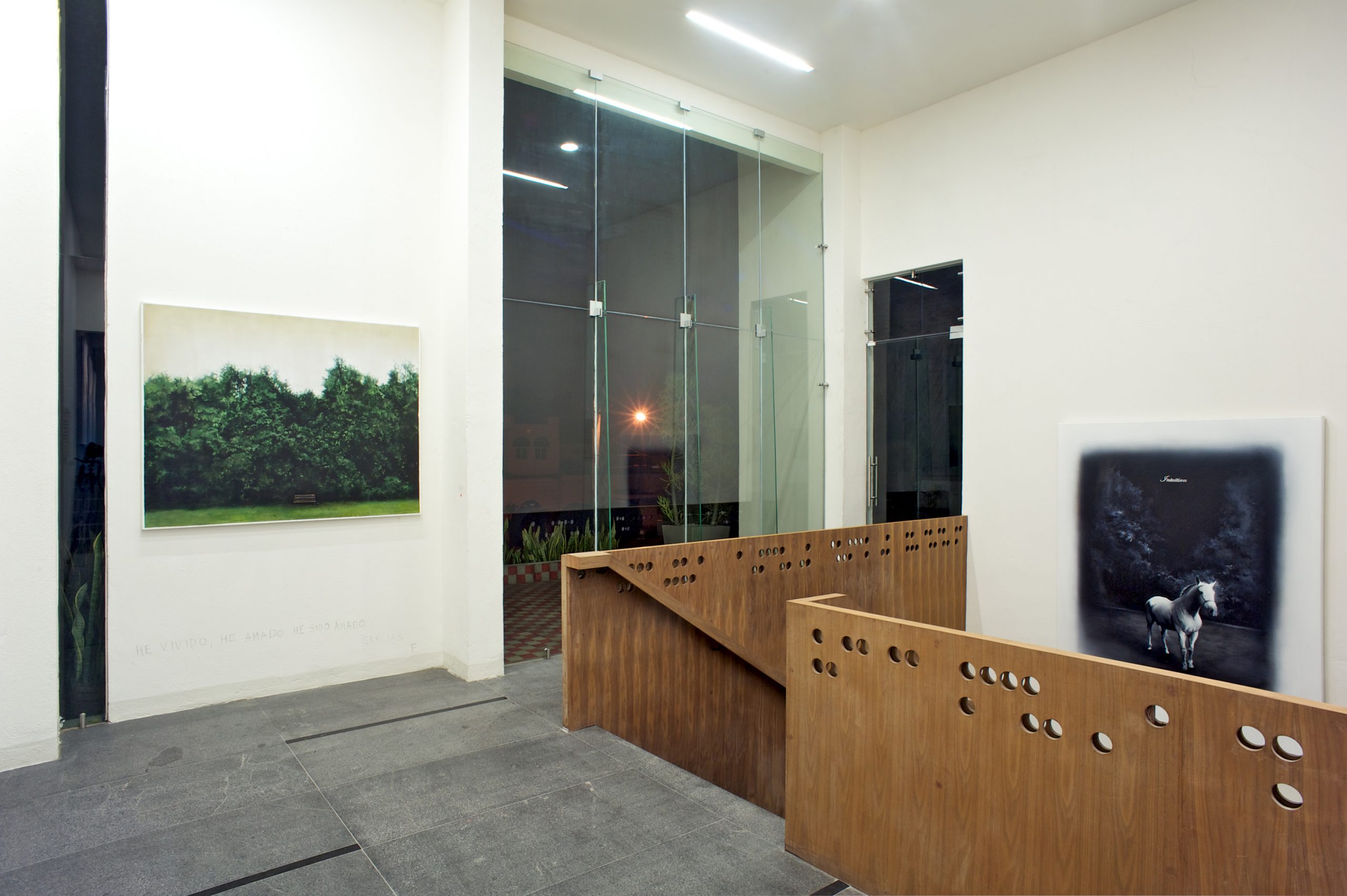 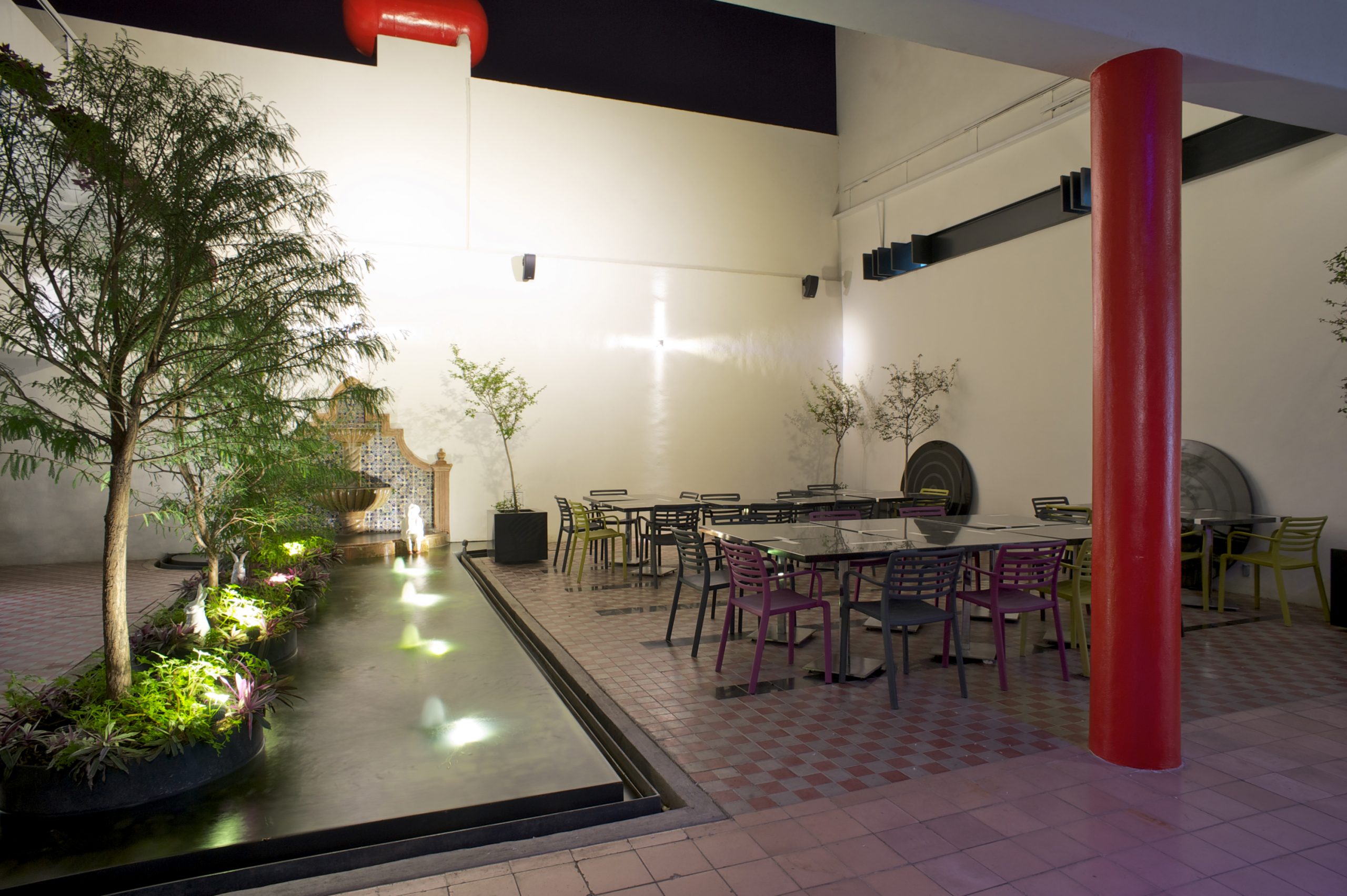 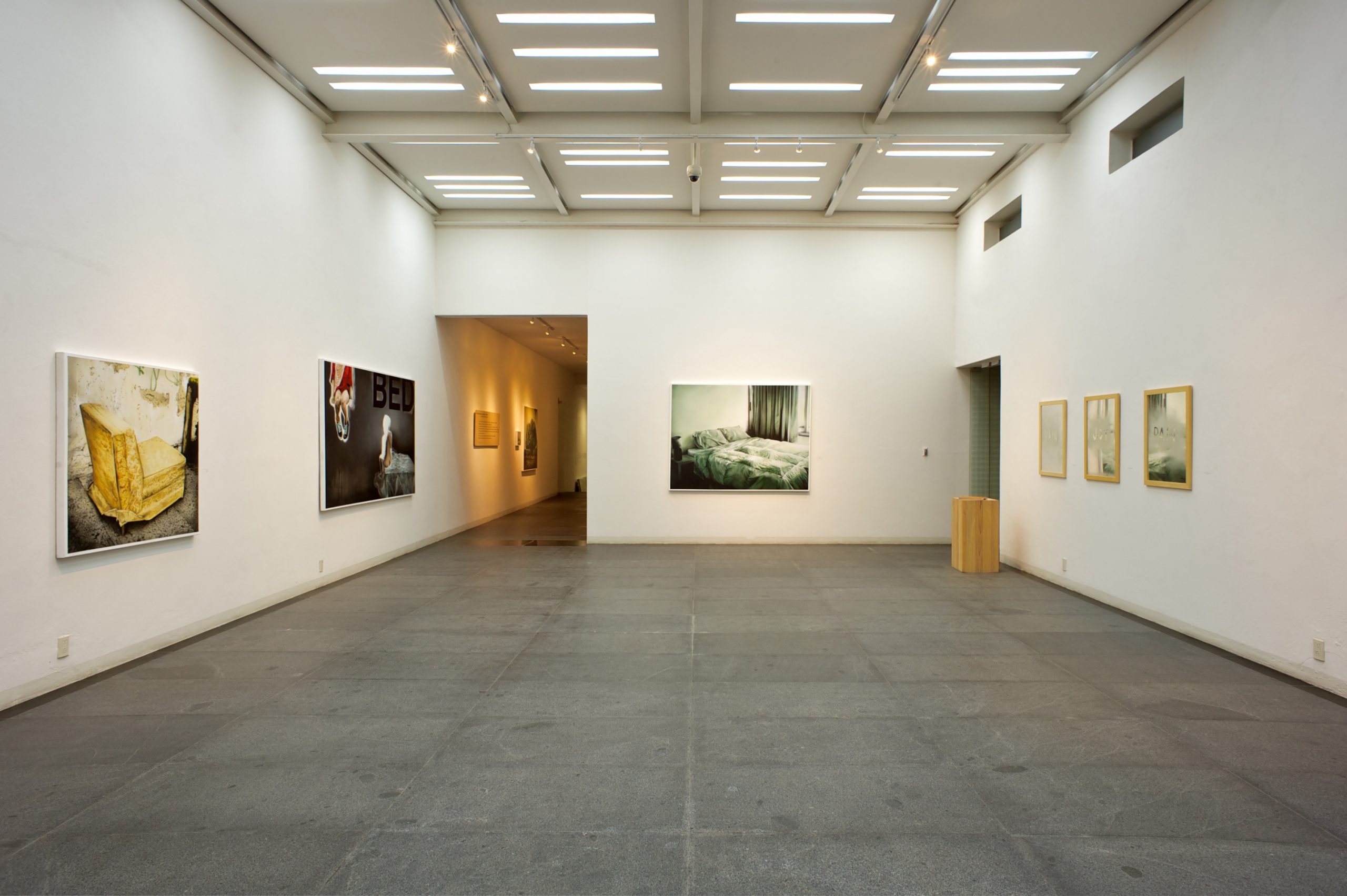 This is the second opportunity for the firm to work on an old house and this is a traditional family house from the beginnings of the XX Century in Guadalajara, Mexico. As everyone might agree, these are the times to preserve the architectural heritage as long as the property earns its right of permanency but even if it’s restored and cleaned daily, if the house is in no use it will eventually fall apart

The great challenge is, therefore, to maintain its integrity and make only the necessary modifications so it can lodge new activities other than those of a dwelling.
However it is not a XIX Century house with centered patio, entrance hall, and back garden and this is why it is most often devaluated. Even though it has almost a hundred years, it is only an old house and the respect it might earn only comes from the family memories it contains and not from any patrimonial value in architectural terms. This is why an enormous satisfaction comes when the owners see it once it is finished and they find its essence has been untouched thus it houses new areas that make it work as a cultural center.

The fewest interventions have been made. Only some areas such as service and laundry patio have been demolished, and it is exactly where the ground and first floor exhibition rooms are placed, allowing the house to work as an art gallery. The rest is mostly preserved as accurately as it originally was. And as a result, even though it might seem that the house has been given a second chance, it is the place that grants many more years of pleasure to its owners.