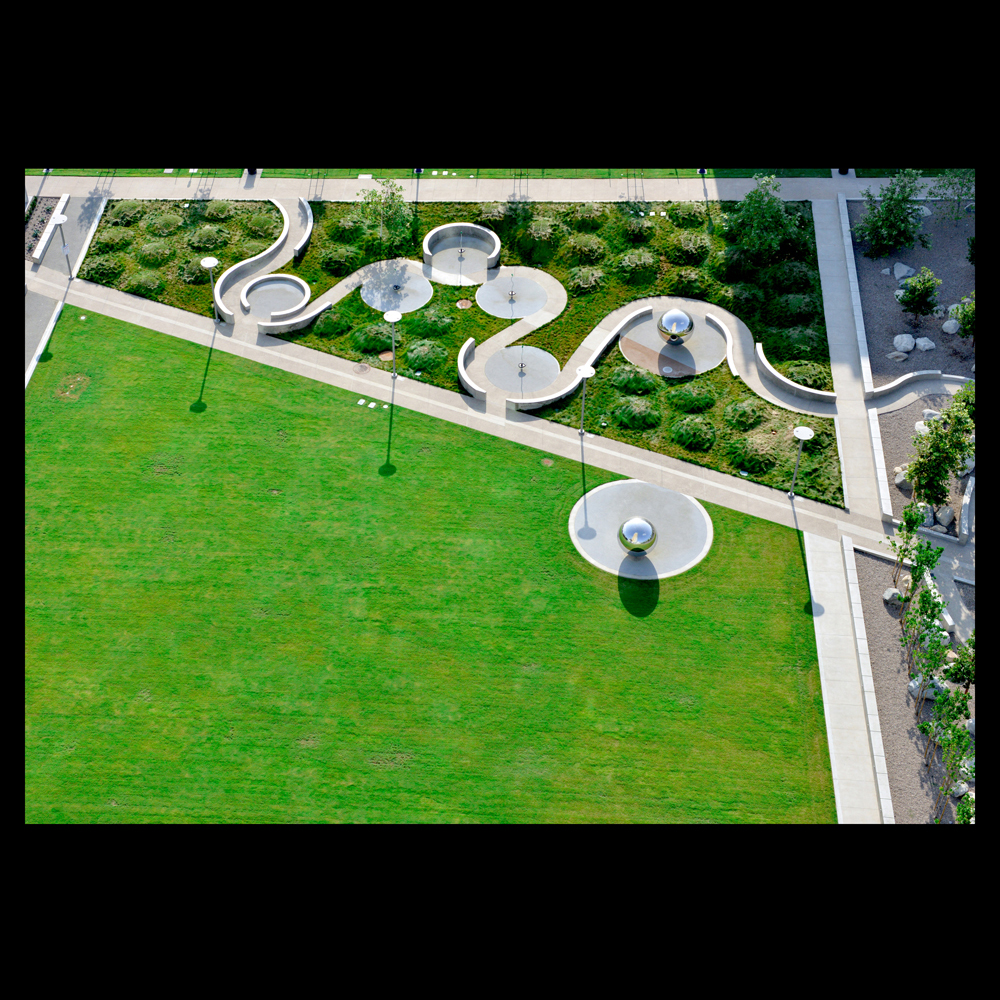 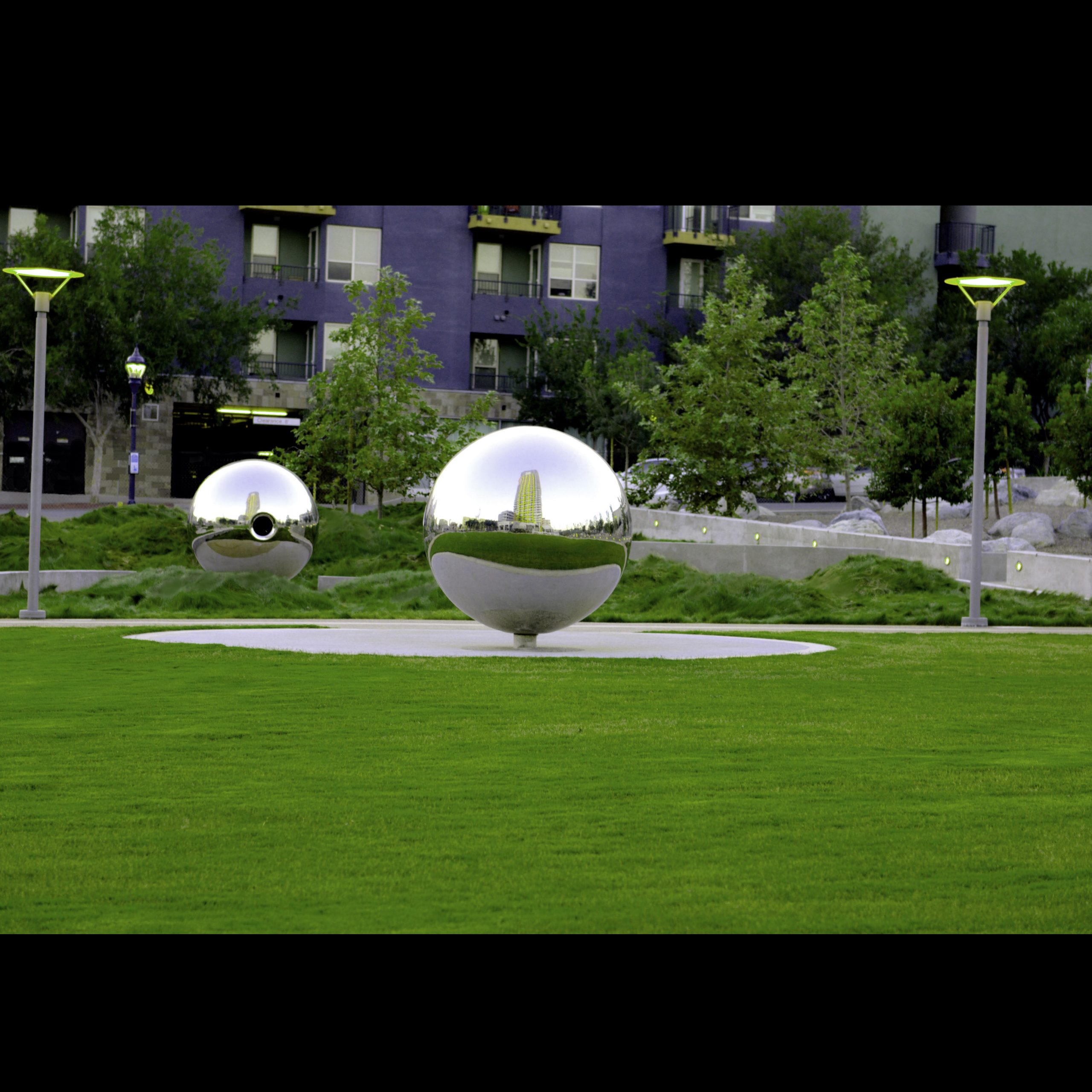 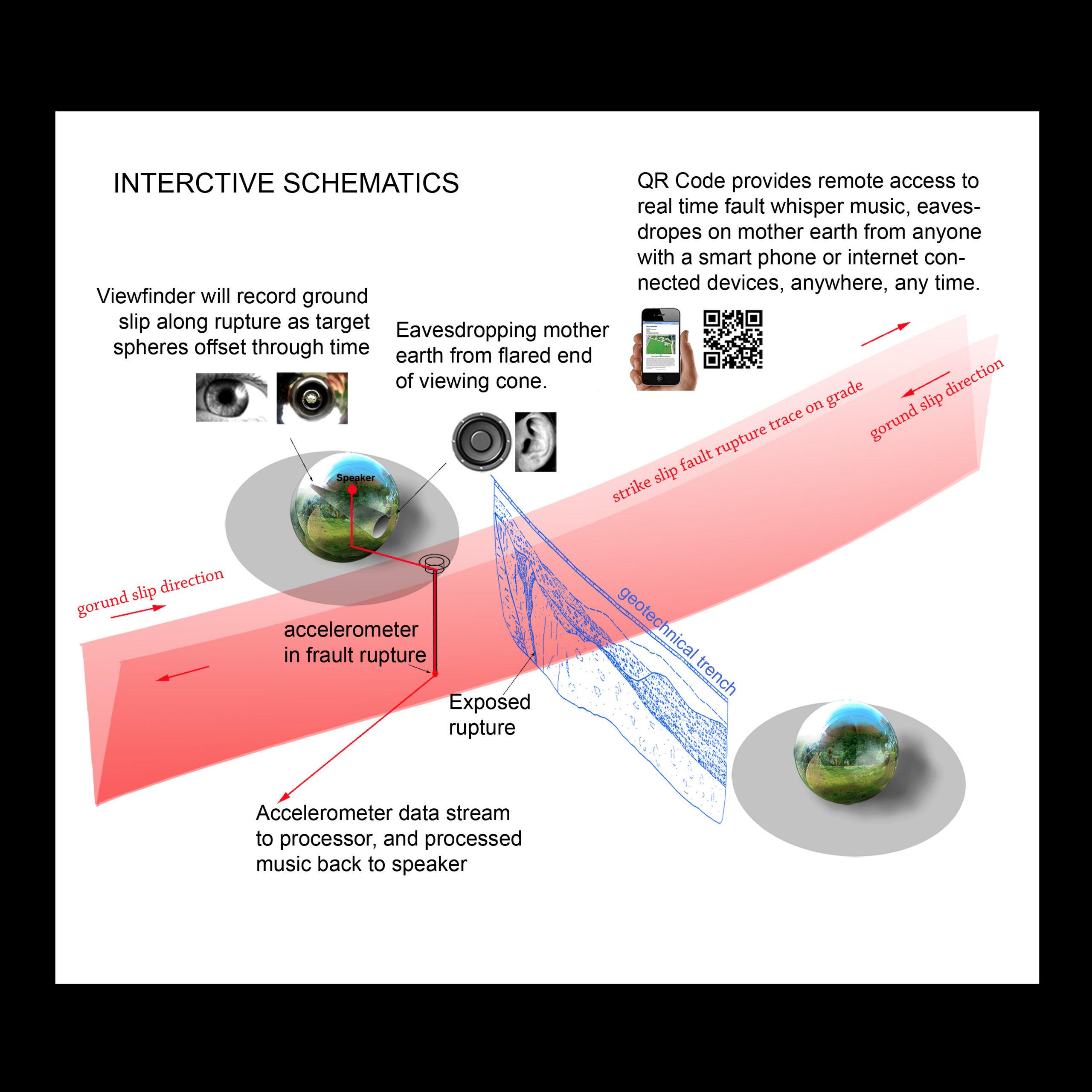 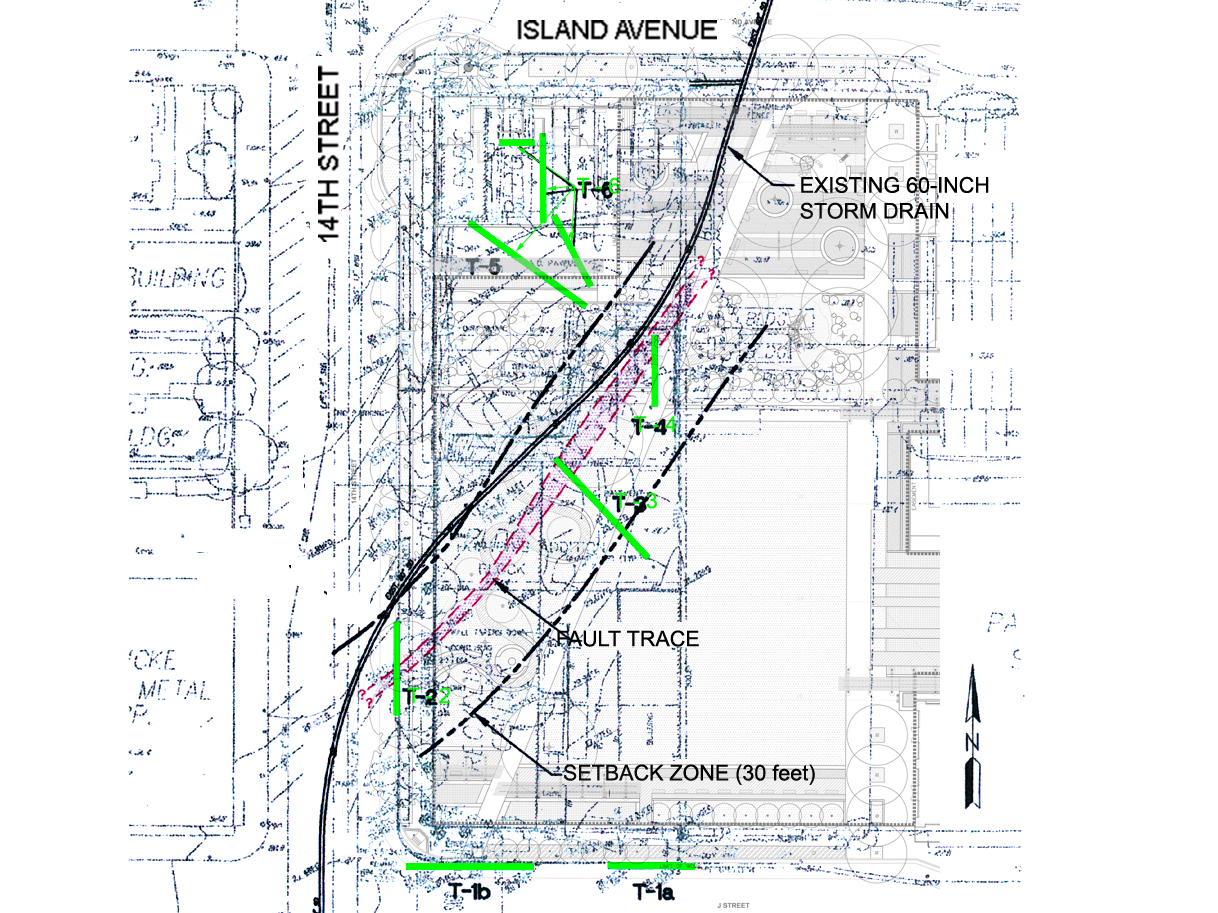 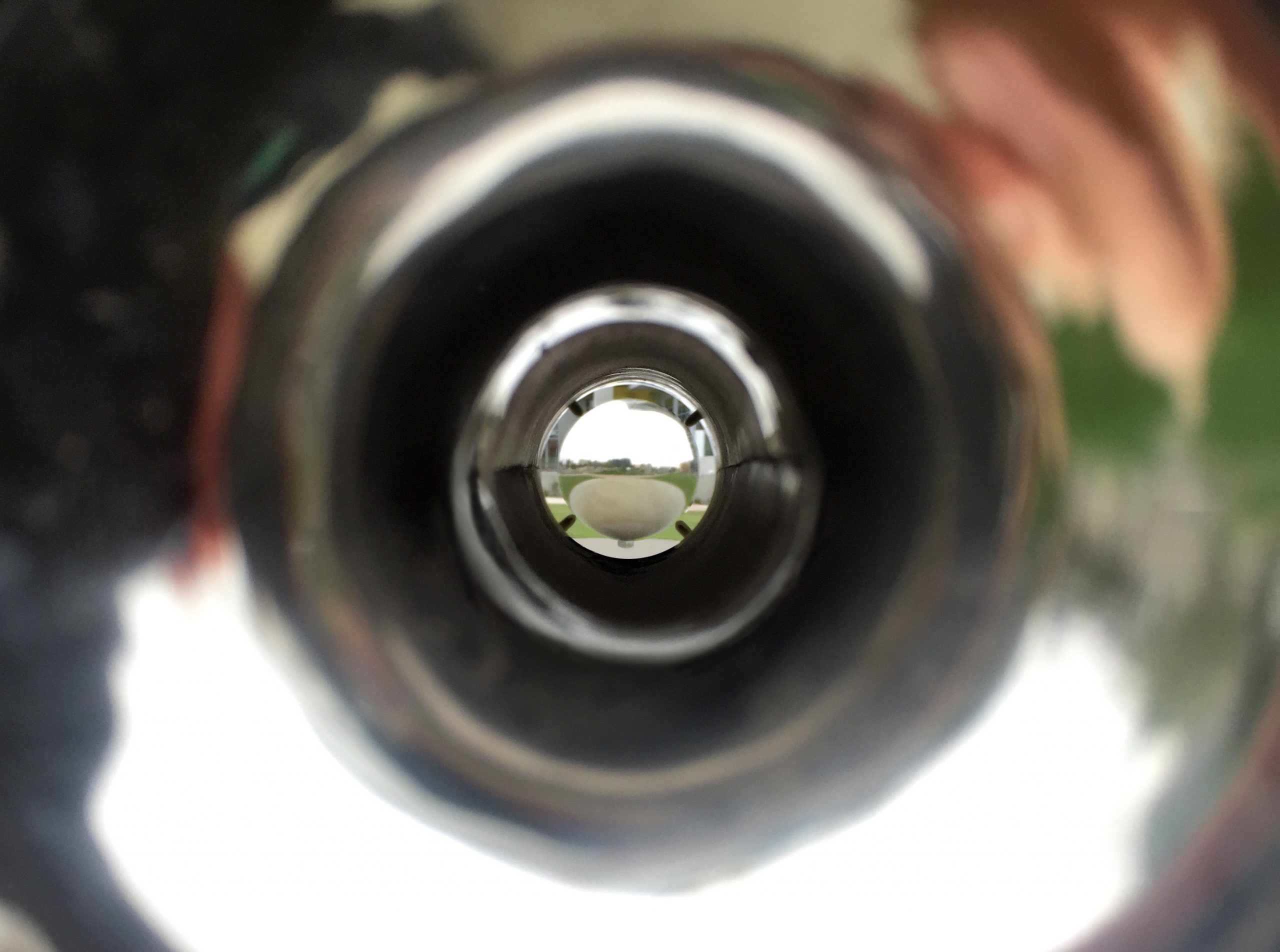 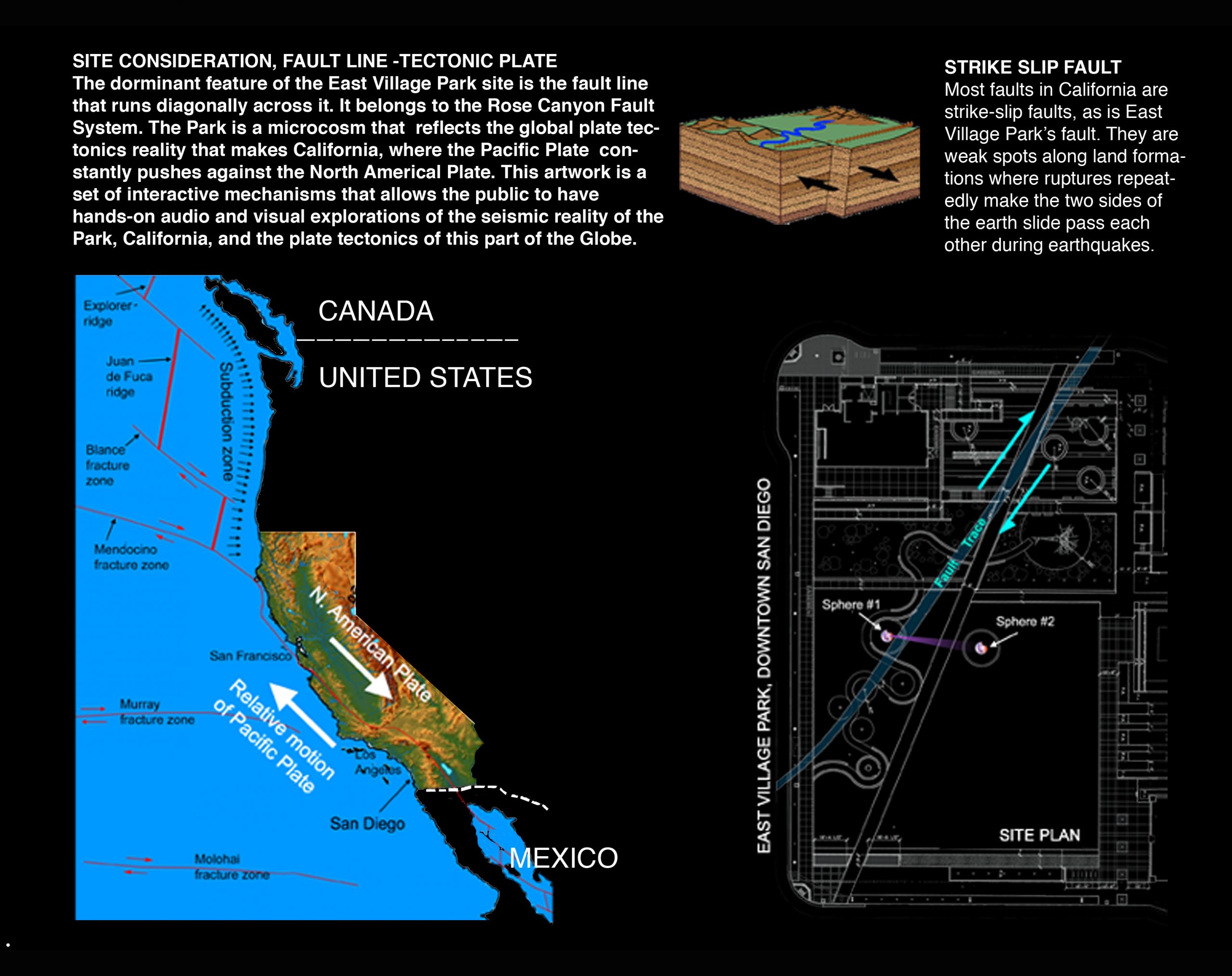 This park site came with a shallow fault rupture just 14 feet below grade, so the originally planned high-rise became East Village Park. This unique site feature would turned out to be the solution for the impossible task posed by the various ethnic communities to the artist, where each group is expressing the desire of their unique culture being represented through the artwork. Given I am not willing to resort to token representation that won’t do any justice to any culture, I was left with the question of what sparks a culture?
It seems that the tried and true ways of any of our ancestral groups responding to their immediate reality, would in time end up with a set of customs, and the celebrations of these customs would in time become their distinct culture.
So, my believe is that a unified response to this immediate seismic reality would just be what everyone’s ancestors would have done. And so everyone one is not only represented but are given live shared culture that its base on everyone’s ancestral practices.
Further more, within a year of the project’s completion, the same community groups came together and successfully petitioned the City to change the park’s name from East Village Park to Fault Line Park, to the developer of the buildings surrounding it.

To respect community needs without falling into clientelism, and take the project's unique opportunity as well as the challenges equally as the tangible guides that can led me deeper to where I might not otherwise be aware of. In this case seismology, geo-astronomy that look at earth as another heavenly body, importantly openness for collaboration with far away fields of expertise has evolve the goal of an artist beyond the visual-spatial field to include the engagement factor as a way to create the artwork as a platform to allow community engagement in an on-going way. Therefore, place making takes more layers, including the dynamic engagements as possibilities.

It began with a lively engagements with multiple vocal neighborhood community groups, while at the same time studying the host site's unique seismic rupture which gave birth to the park itself and thus the 1% for the arts.
Next, with the landscape architect Martin Porrier, we used the geo-tech survey documents' guide, we were able to achieve a unified concept and layout design of the entire park environment layout, with two sculptural elements integrated.
I then, with the help of UC Berkeley Earth Science professor's guidance, I created create the interactive functions electronics design, in collaboration with Soren Knudsen of Vectral of DK, which is crucial for the realization of the dynamic engagement portal between the park visitors and mother earth via its shallow fault rupture right underfoot, on-going and into the unknown future.

Lesson learned from this project is shown by the fact that the different ethnic community groups who initially each expressed its individual group desires of having their particular culture represented, but had in the end spontaneously unite in petitioning the City to change their park's name from East Village Park to Fault Line Park. So obviously, taking communities initial input seriously does not necessary means I have to automatically resort to clientelism, even though is riskier for sure. So I stepped back and musing deep into how a culture emerge in any case? Yet all along I was haunted by the alarming reality of the shallow fault rupture that practically ran diagonally along the entire length of the lot. Given that I too live just further up on the edge of this same subduction zone of the same tectonic plate as they are, somehow a question simply arise: What would your ancestors or mine had done with the knowledge of this fault rupture underfoot? Work with it, and maybe a unique culture would eventually appear of the place and people. As an artist doing public art, a spontaneously united neighborhood communities engaging with a living culture with their immediately reality is a relief that everyone's willingness to partaking a bit of risk is all worth it.