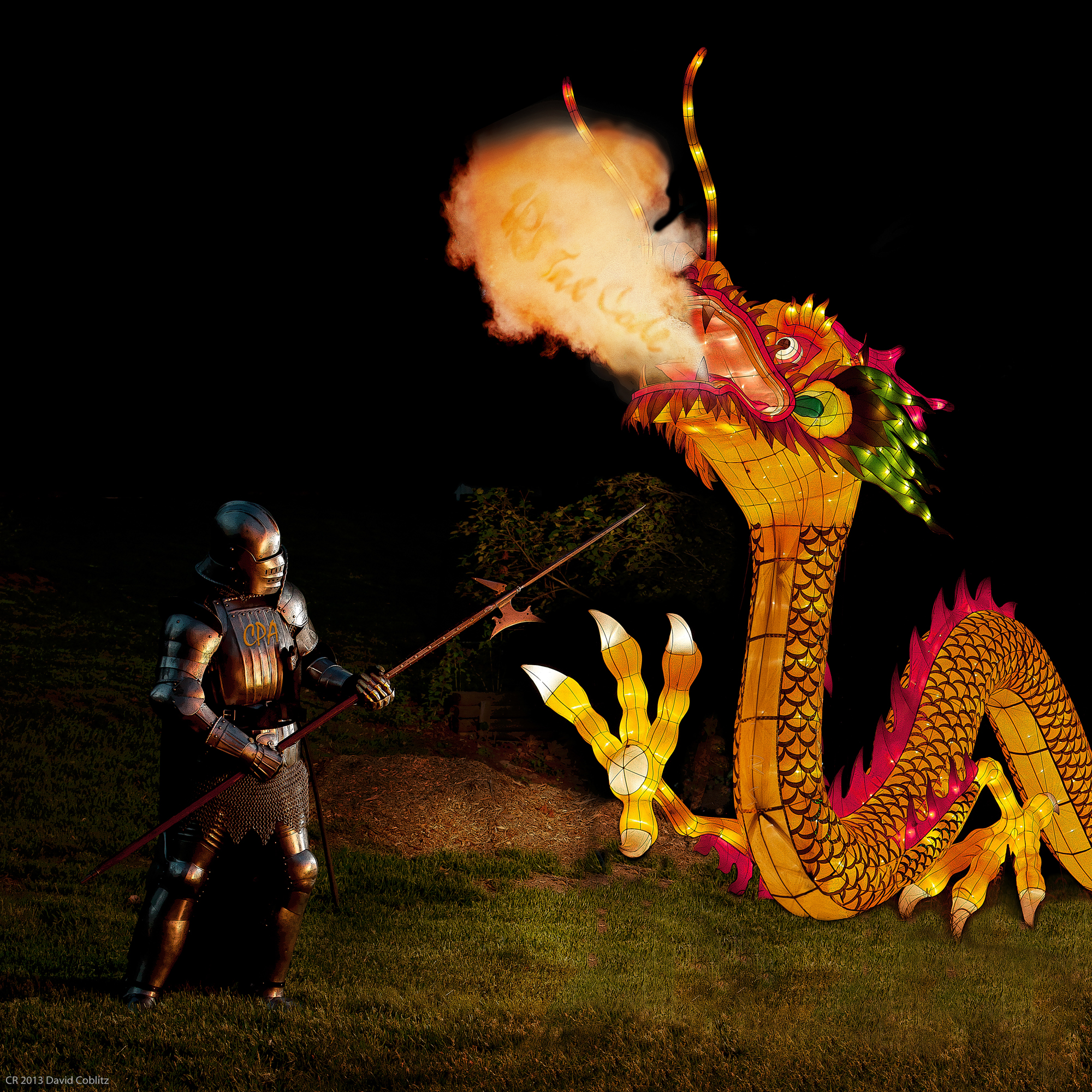 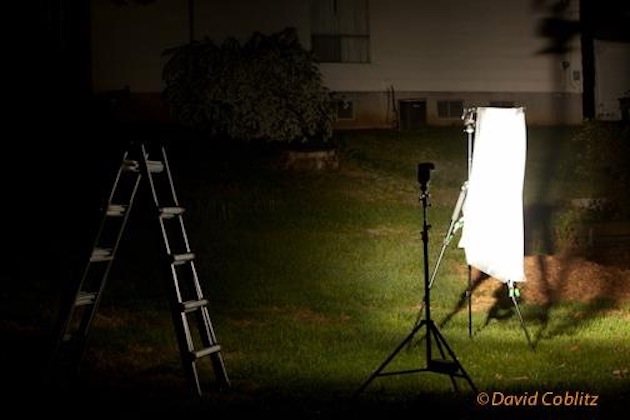 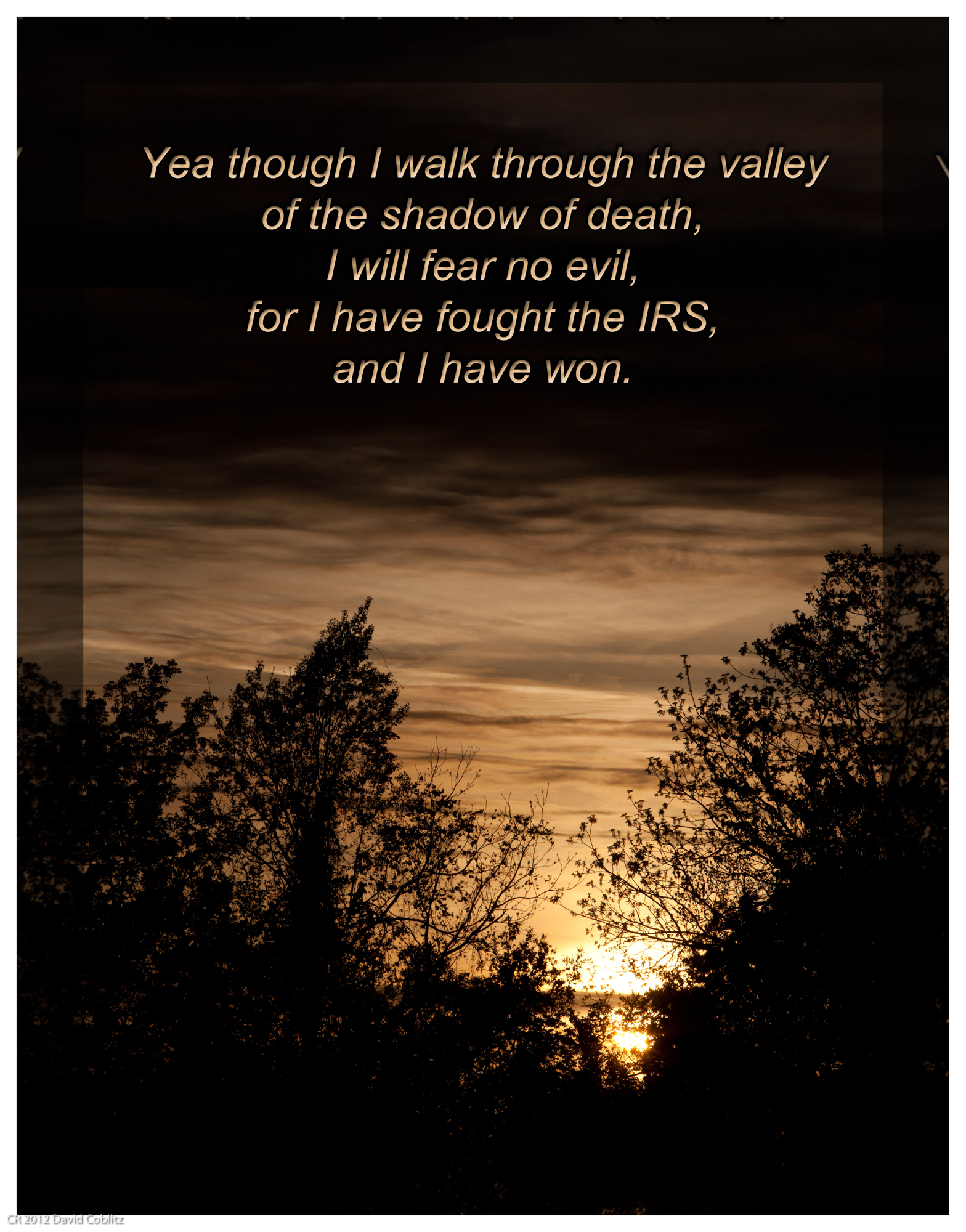 Mr. Toennies commissioned me to create artwork for his office that would welcome clients and send the message that he will fight the IRS for them if need be. I created original photographic art on gallery wrapped prints for him. I ended up creating 3 original pieces for him. The dimensions were: 34x32x1.5″, 30x30x1.5, and 28x22x1.5″.

The artwork was intended to convey several messages to his clients and staff that would provide the overall atmosphere for their interactions with him as stated above. Installation was into an existing office space.

Those involved were the owner, his staff, one model,me, and my printer. The owner & I kicked around ideas. He came up with the idea of a dragon slayer for one of the pieces, which I was happy to implement. I already had an image I had taken of a dragon that was part of a Chinese Lantern Festival I had photographed, so it remained to find a knight with his own armor and shoot him in my front yard at night, then Photoshop the knight & dragon into one image. I set up the lighting of the knight to appear as though he were lit by the dragon that I would later insert. I came up with a new type of light modifier for this job. Since I would be working alone outdoors at night, I needed a light modifier that would not be blown over by wind. My approach was to make it out of bridal veil type cloth that just let the wind blow right through it. I gelled my flash & bounced off this modifier to get the effect I wanted. The others were more straight forward.