Apollo at the Park Celebration - CODAworx 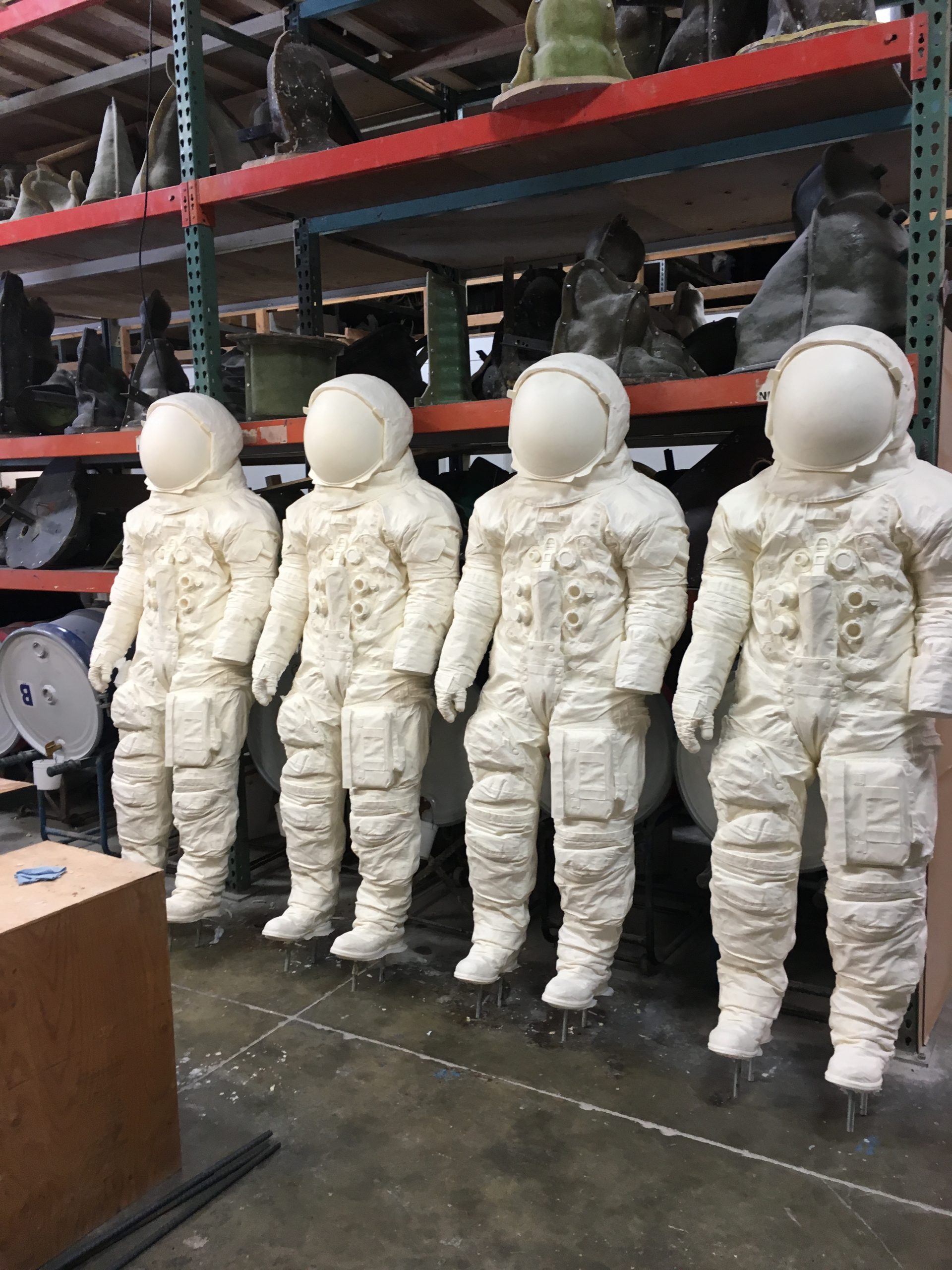 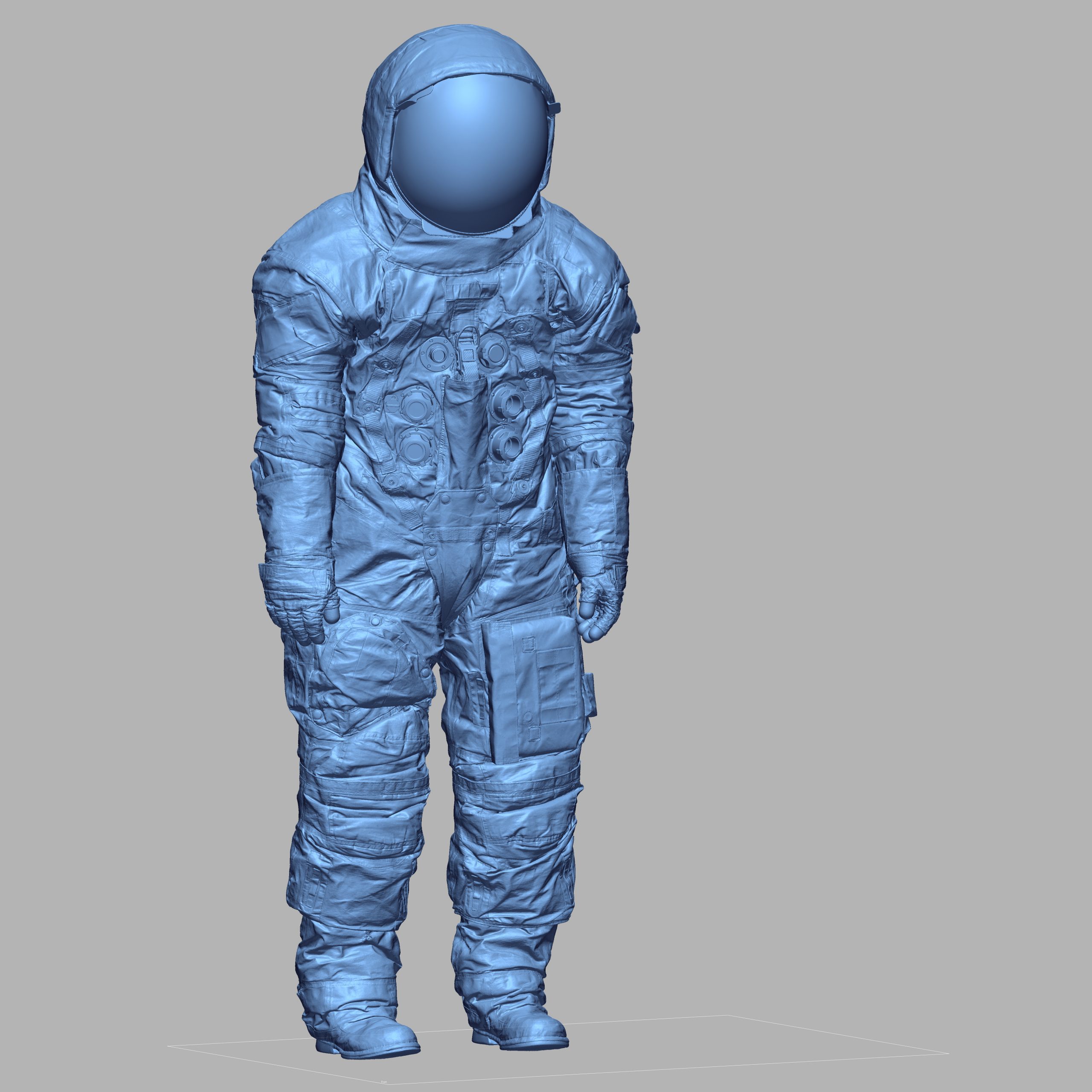 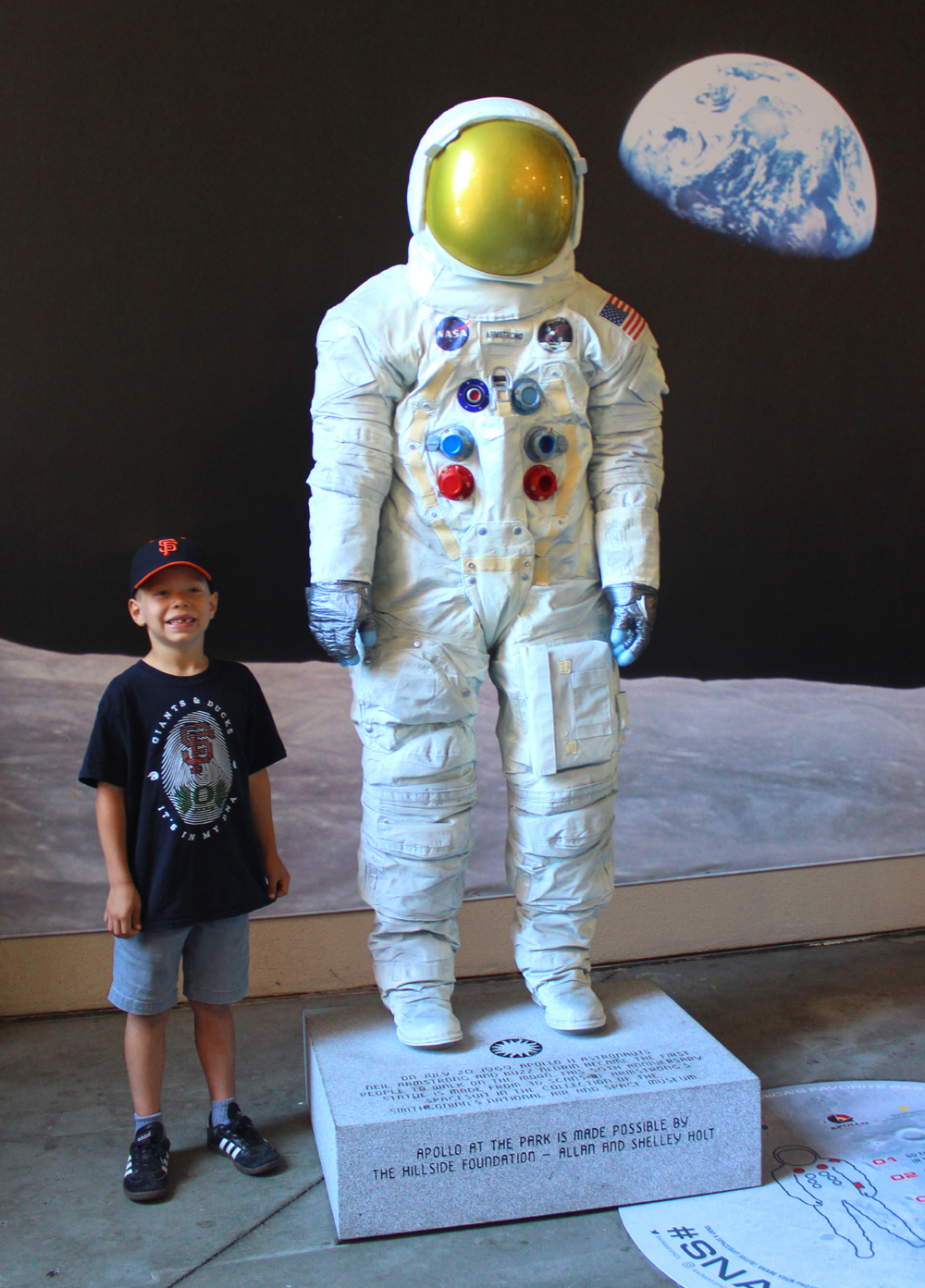 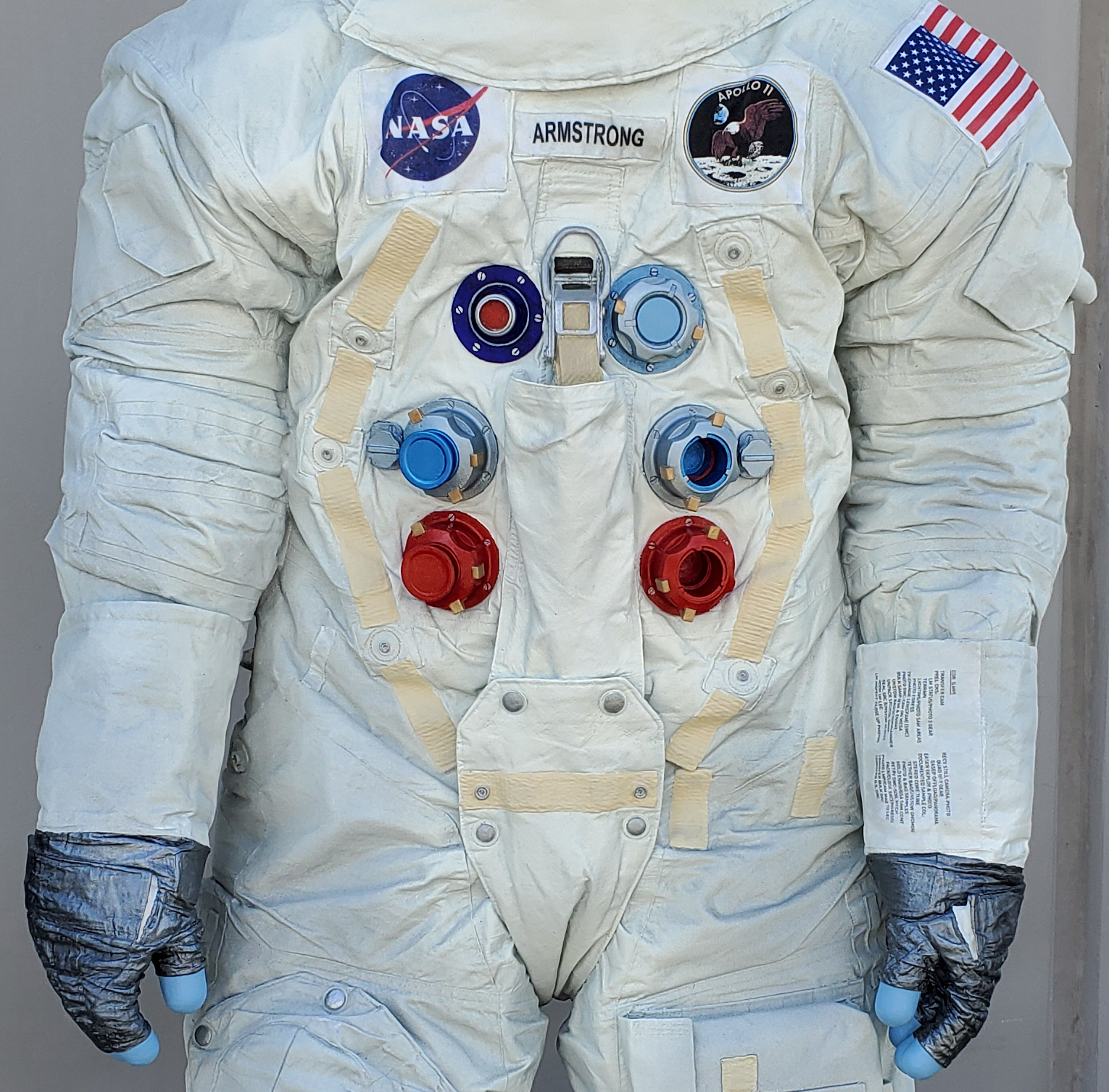 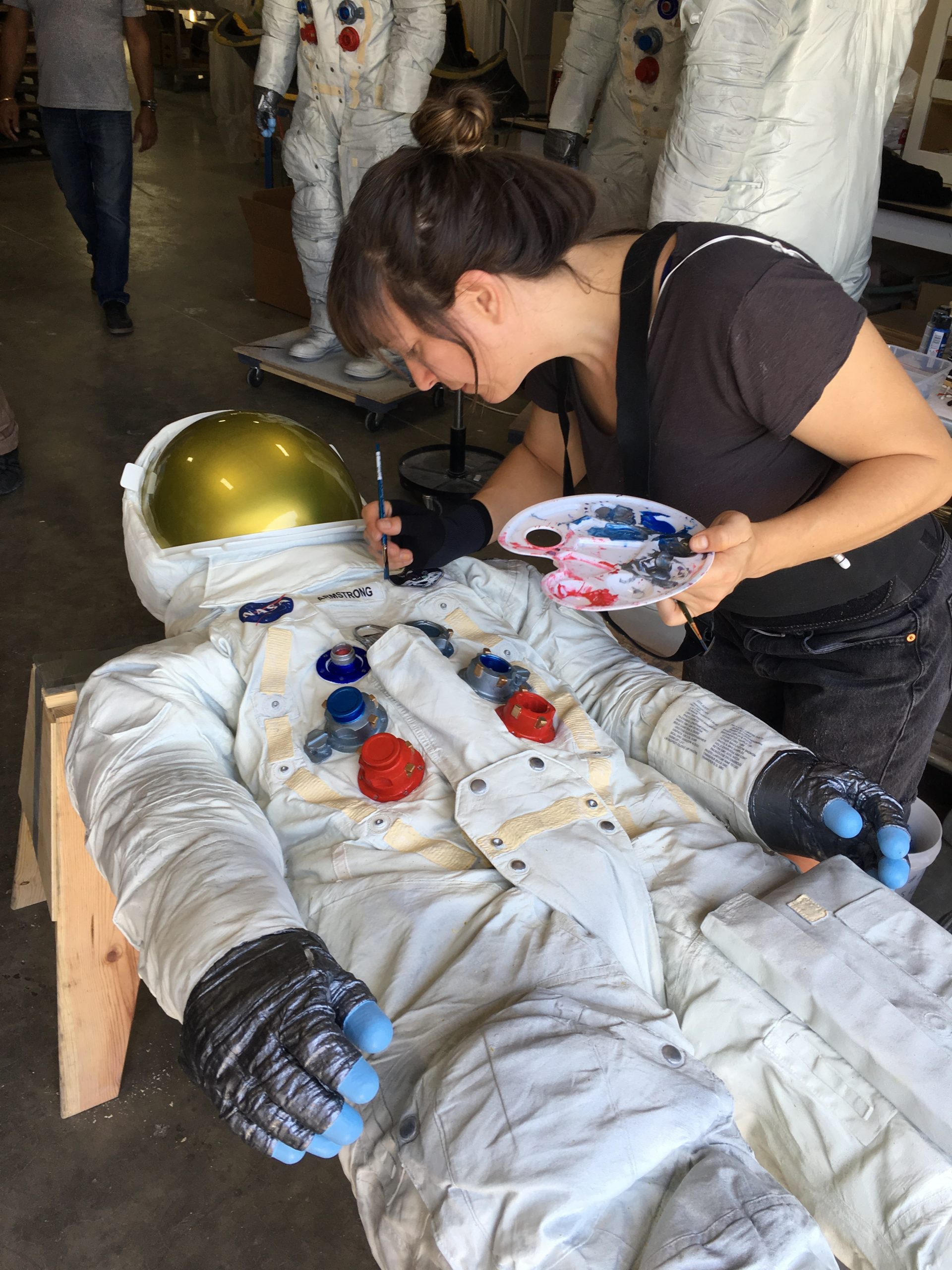 The stakes were high when the Smithsonian's Air & Space Museum contacted Scansite to create 15 full scale replicas of Neil Armstrong’s iconic spacesuit. The Museum wanted the replicas so faithful to the original that viewers today could experience the same magic of that fateful day 50 years ago when Armstrong became the first man to walk on the moon. Making such faithful replicas meant a considerable amount of creative thinking was needed. Scansite proposed using high tech & craftsmanship thru the combination of 3D scanning, 3D printing, roto-casting and hand-painting the details.

The life size “Apollo at the Park” replicas were in made in conjunction with the Museum’s 50th anniversary celebration. "Baseball parks are the perfect venues for new generations to learn more about that summer night on July 20, 1969," said Ellen Stofan, director of the National Air and Space Museum. "The spacesuit replicas allow us to bring a piece of Apollo to Americans everywhere."

Making such faithful replicas meant a considerable amount of creative thinking was needed. “The first question we ask,” according to Scansite’s CEO, Lisa Federici, “is where do you want to be at the end of the day? Then we work backwards from there to come up with a reasonable solution within a budget. Often time, with projects like the Smithsonian’s, there’s going to a sweet spot between technology and craftsmanship.”

It was paramount to the Museum that they were faithful to the actual spacesuit and that each one was identical to all the others. The “Apollo at the Park” replicas have been installed and are now on display at 15 Major League ballparks around the country.

It was up to Scansite to pull together a team familiar with using high tech processes to produce their art. Scansite chose a lead artist with talent as both a sculptor and an illustrator. The roto-casting company was known for its quality sculpture casting.

The 3D scan data gathered at the Museum was used to create a high resolution 3D print of the entire spacesuit. The spacesuit was printed in 16 panels with tongue and grooved edges to aid with assembly. After printing, the panels were infused with epoxy producing a solid resin pattern. This master pattern was then used to create 15 roto-cast resins that were fitted with armatures and back filled with rigid foam.

The next step was to hand-sand and hand-paint every copy. In 1969, NASA had developed custom paints to protect the metal ports, and particularly the visor, from the effects of the sun. There are no such paints available today; therefore, research was conducted to create custom colors to match exactly. The artists also had to take care to make sure that each replica was the same as every other replica; including the hand stitching, see-through gauges, metal ports, gloves, boots, Velcro and moon dust!