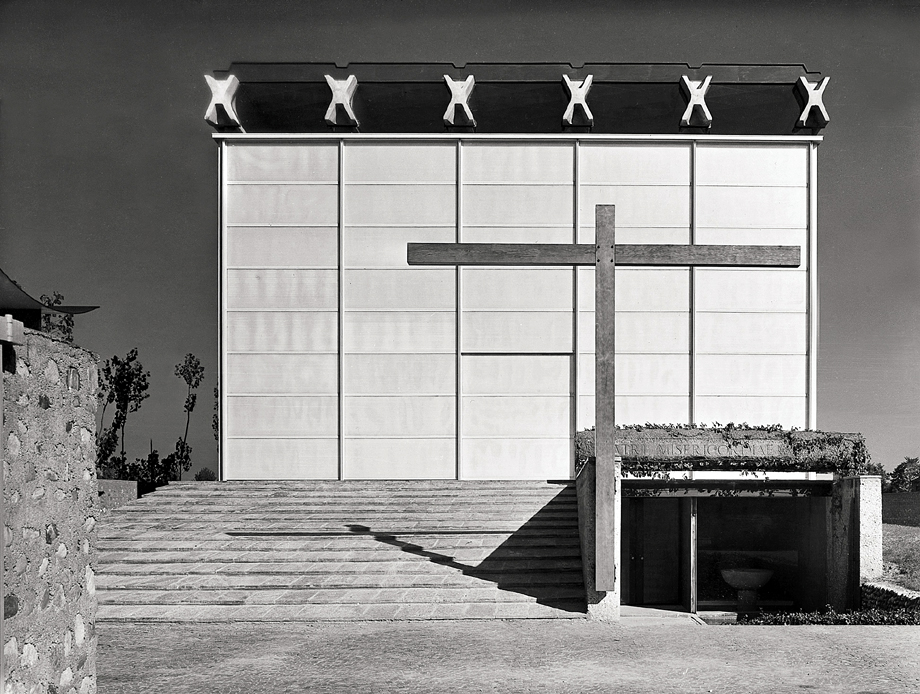 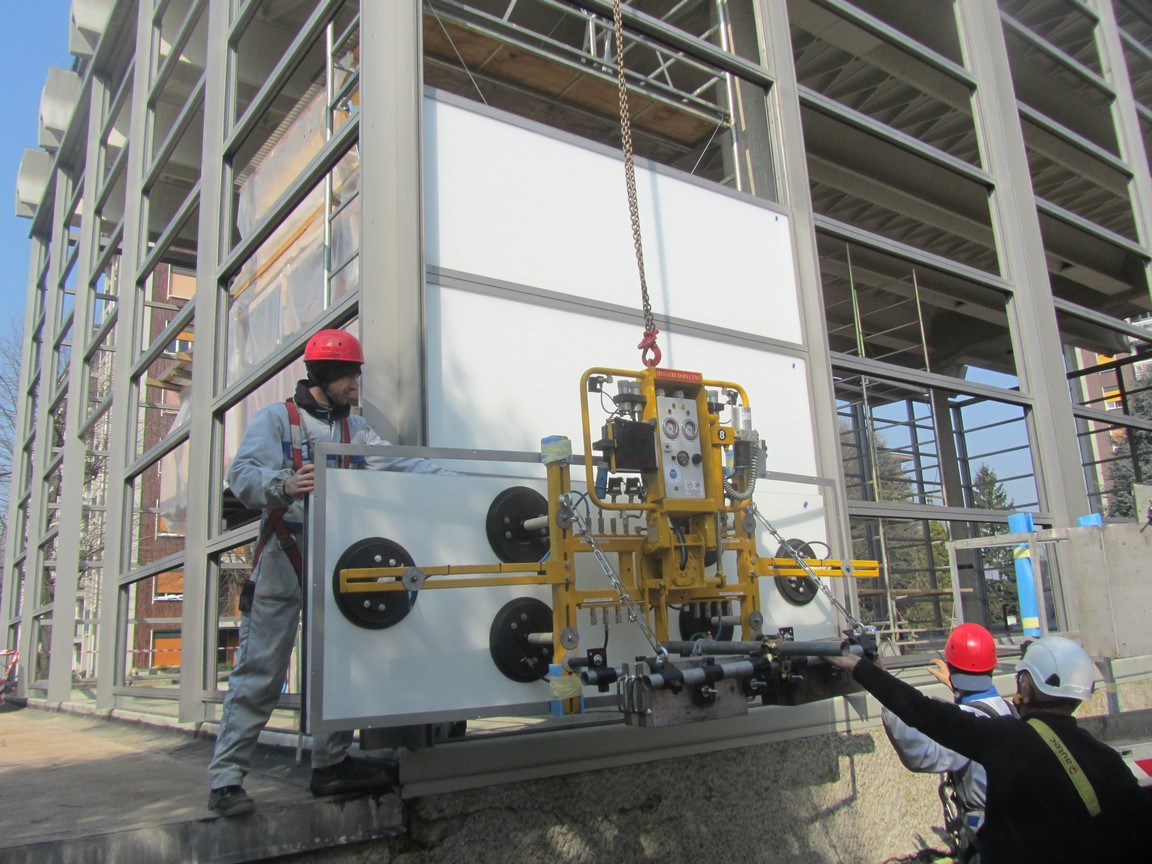 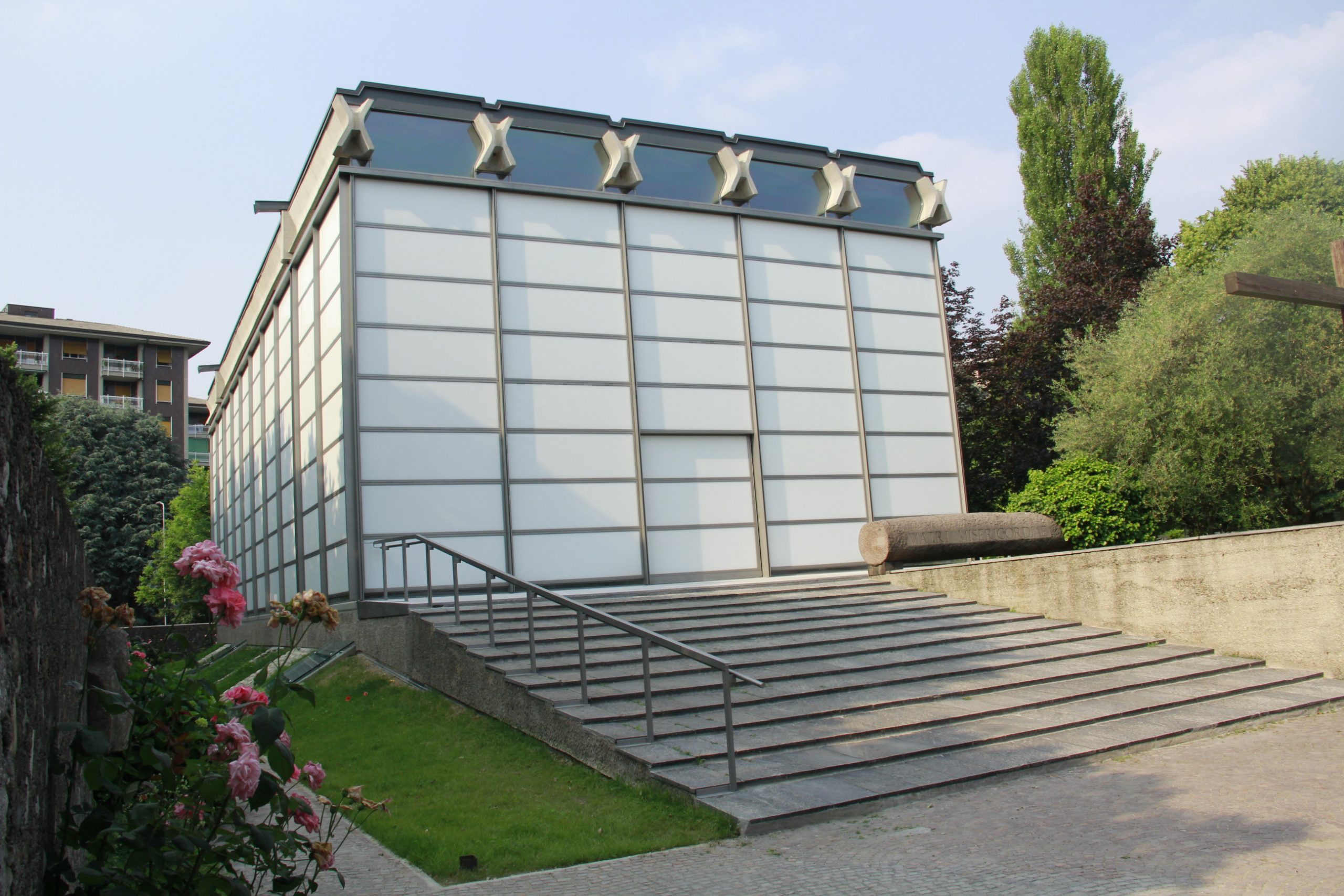 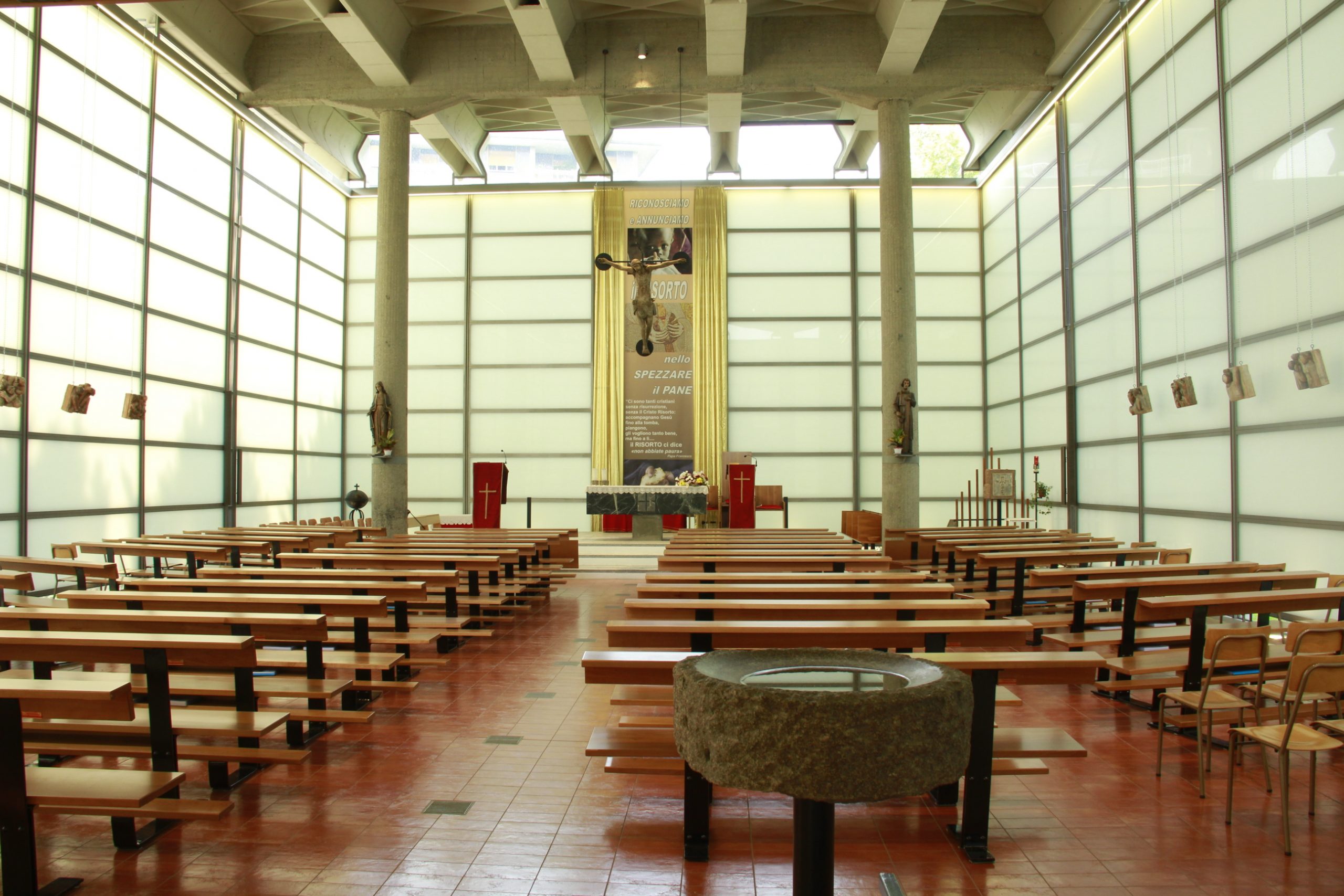 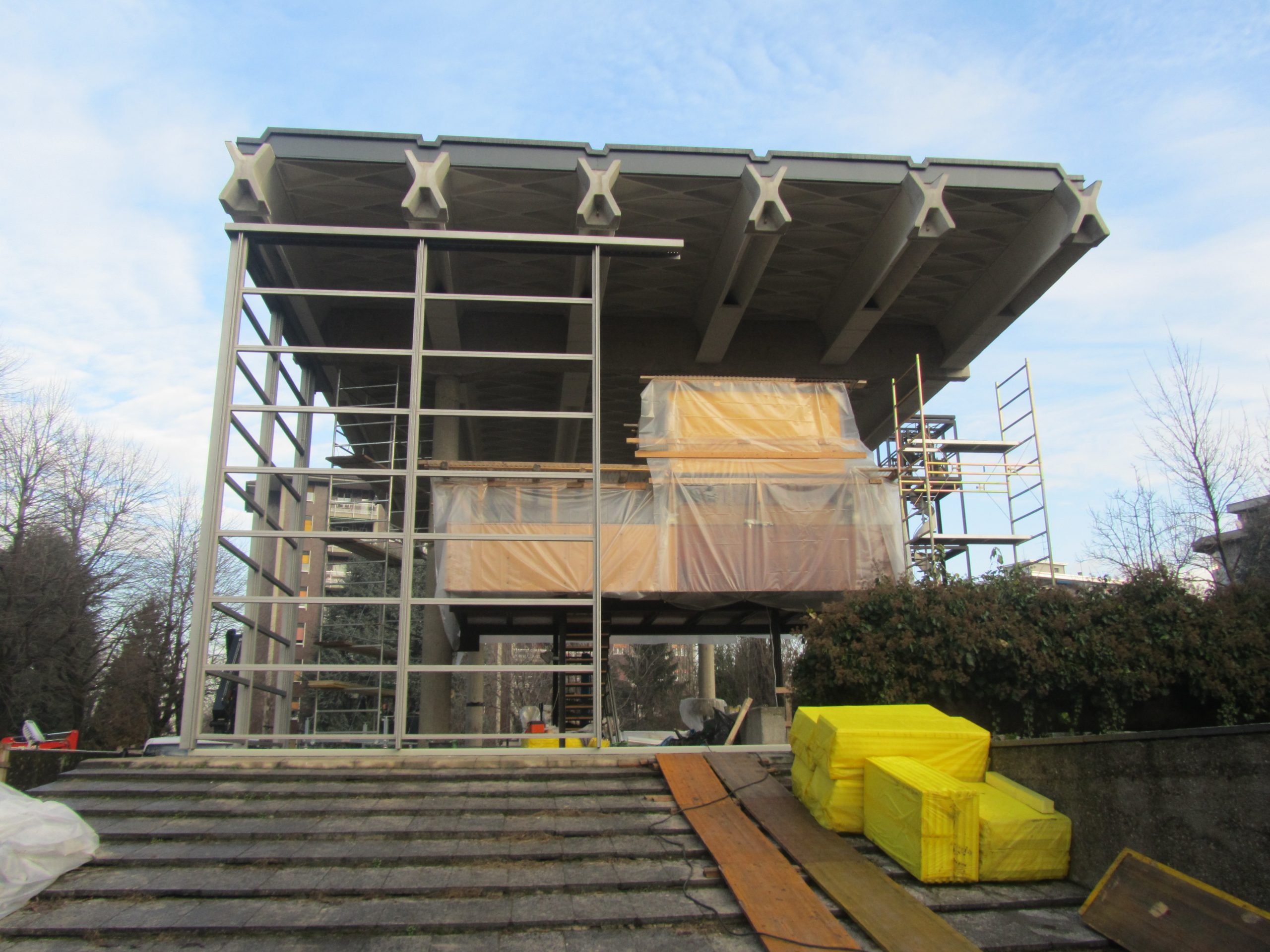 The Church of Baranzate is one of the most important example of modern liturgical architecture designed by Arch. Mangiarotti. Also known as the “Glass Church”, it was part of Expo2015 Milan and the Biennale (Venice).
The request of the client was to restore a building, made originally with technologies that later came up to be not suitable and above all subject to a fast degradation caused by atmospheric agents.
The challenge was to create a unique restoration of its kind: a comprehensive “makeover”, respecting the original idea, employing new technologies and identifying the new from the retained original parts.

In the first phase of the project the team carried out an analysis of the current situation and the technique used originally. It was not possible to employ the same solution, first of all because using the same materials would not have solved the problems that led to their degradation, secondly because it would have been incompatible with the current laws and regulations on energy efficiency.
Regarding the selection of the glasses, the demanding task was to find a solution that could reproduce the texture of the polystyrene. After a long and specific research, the team has come up with a solution that provides a triple glazing with four composition glasses and with different characteristics, which combined, allow to obtain the desired effect without the use of consumable films.
Thanks to low-emissivity treatments, it was possible to reach a thermal transmittance value of 0.7W/sq.meter° K. On the structure, a complex blasted stainless steel and painted frame has been designed and built, considering different aspects (anti-seismic, structural-architectural, thermal and acoustic insulation) in order that the structure would guarantee durability and simultaneously would reproduce the “aluminum visual effect" thanks to the coating used to cover the old deteriorated iron frame.

The making of this particular structure, which took place in the workshop Progetto Arte Poli, in collaboration with the internal technical department, has allowed not only to find a solution to every problem but through an "experimental research method", it permitted the development of new and effective techniques. As an example, the system that allows the upper frame to move following the thermal expansion of the concrete without compressing the transparent glass panels that are placed in the façades in order to prevent breakage. Also the problems related to the installation have influenced the design and the realization of the structure which was entirely built in the workshop and was then mounted by following a sliding system and fixing first the beams and after the glass panels.