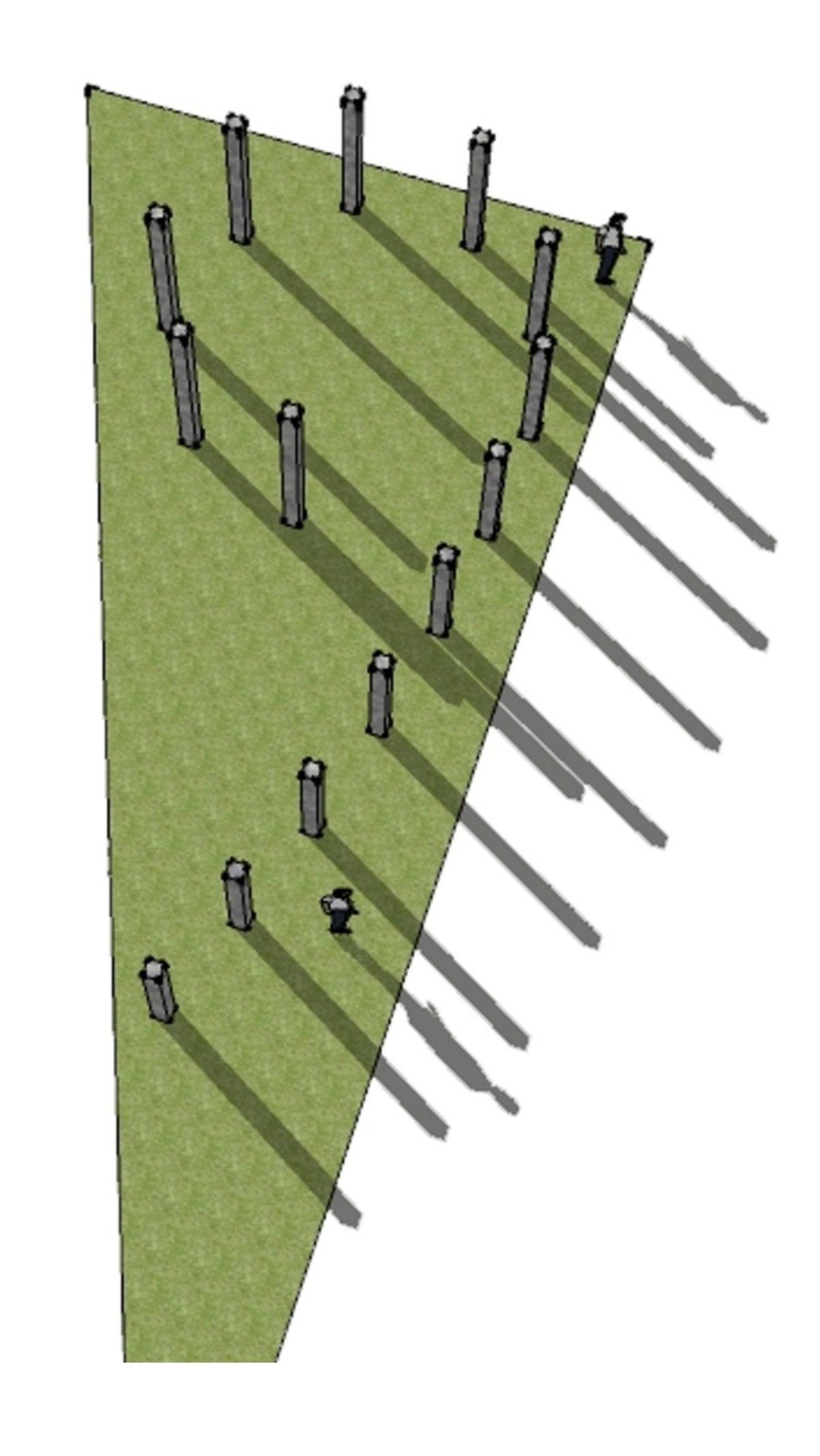 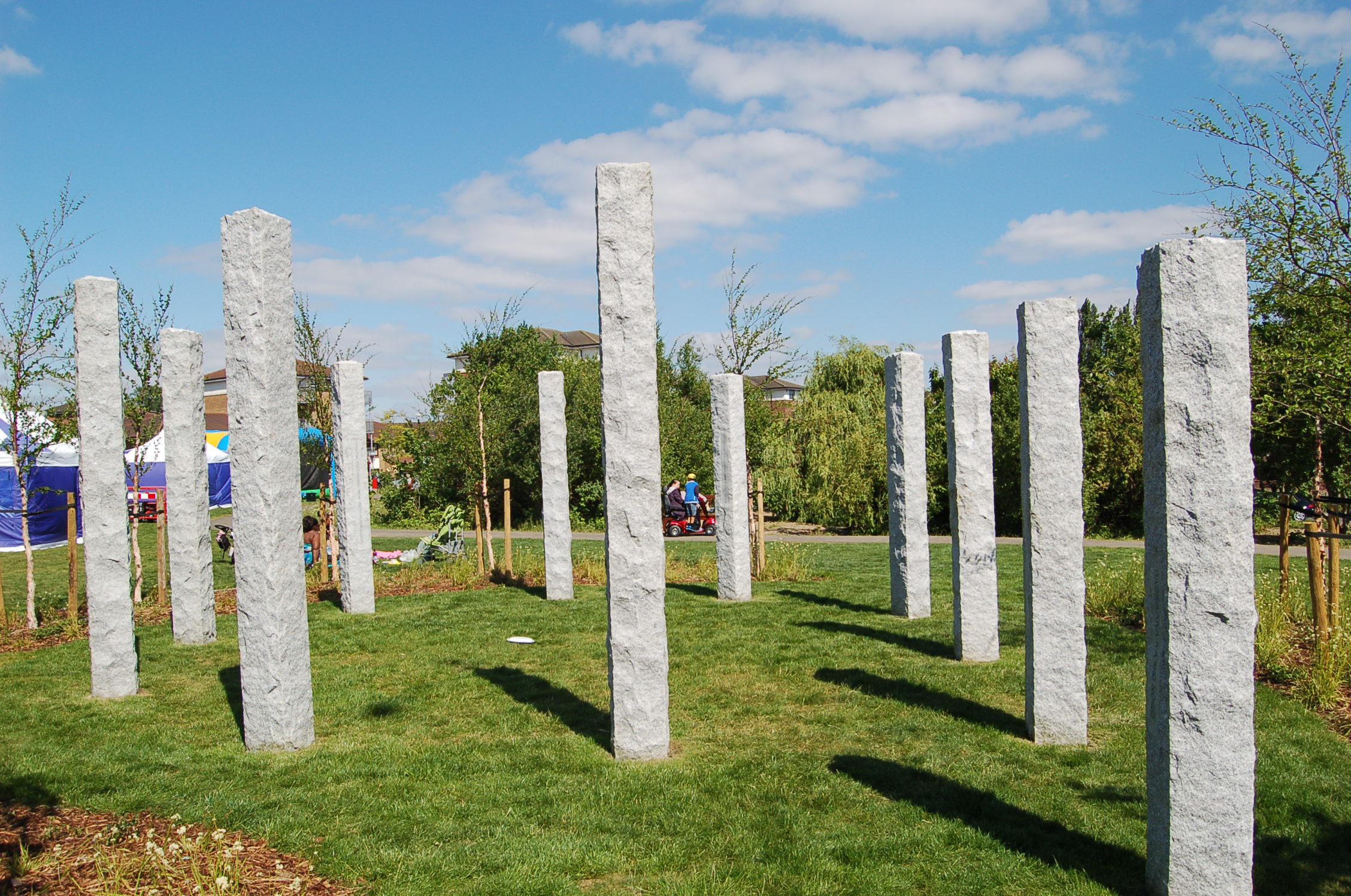 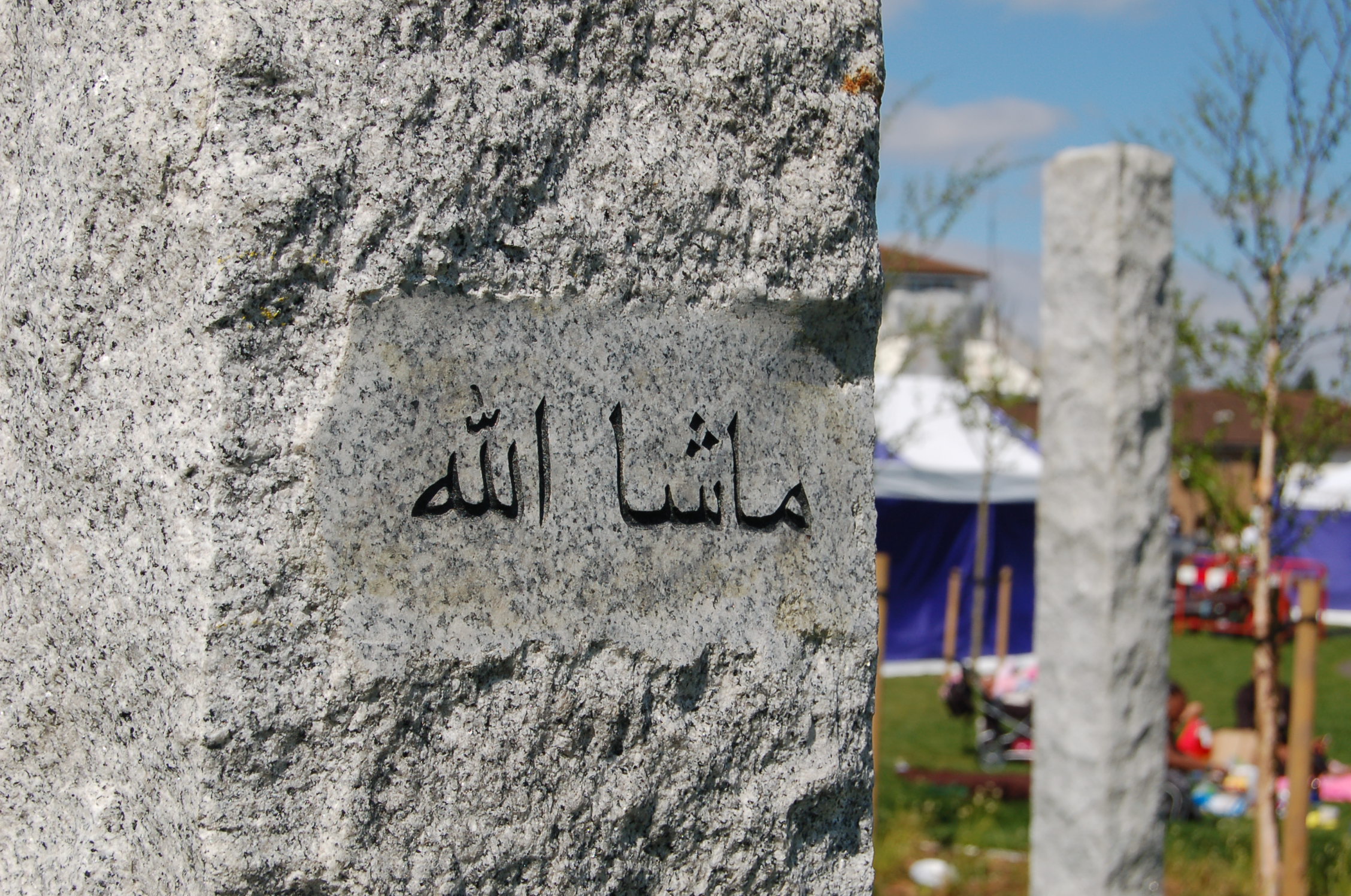 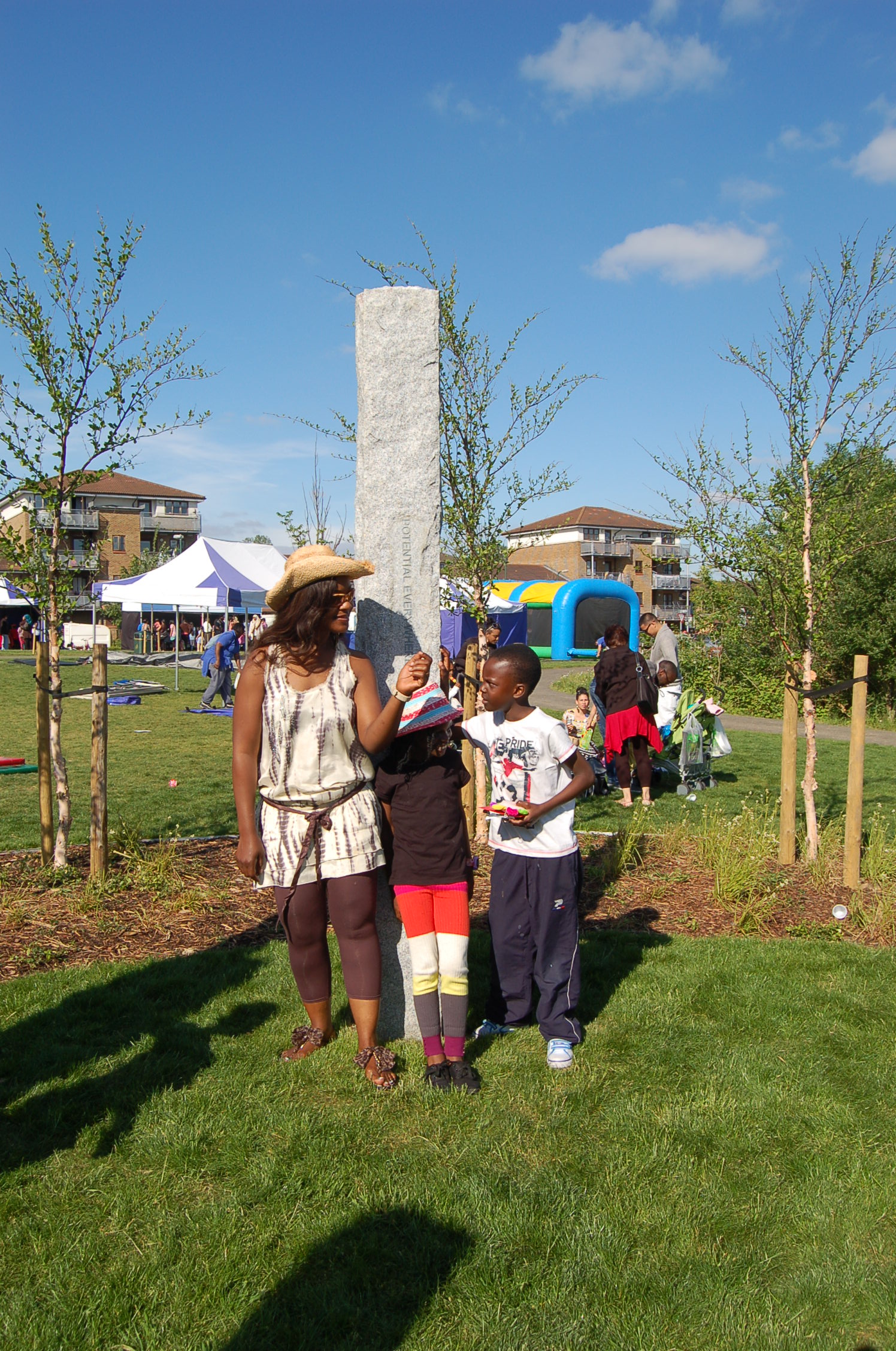 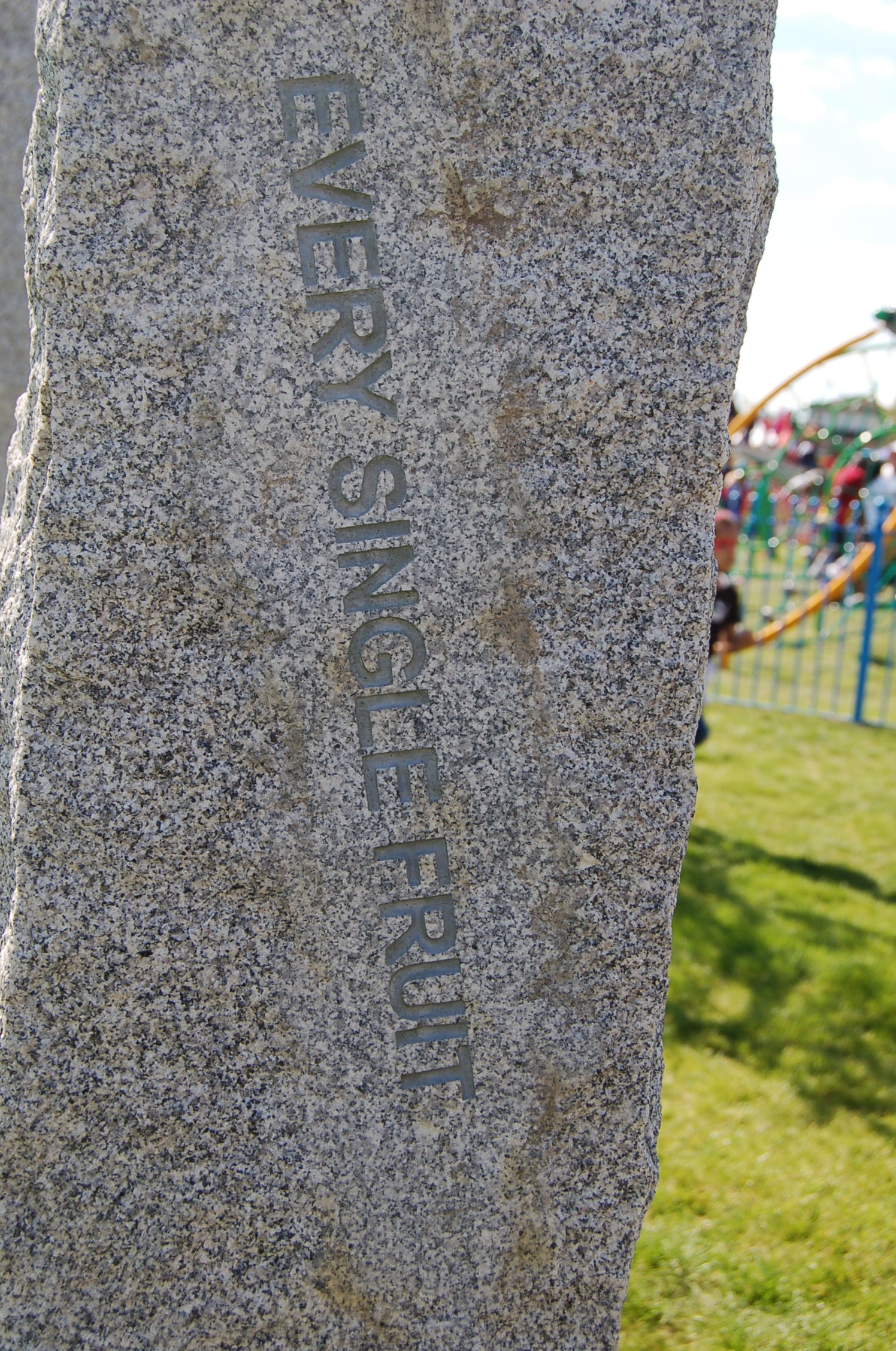 Client: The London Borough of Brent

The London Borough of Brent

Chealkylle is an interactive sculptural installation of white granite columns in a spiral enclosure. They spiral down from 3 metres high to 2 metres and circle and enclose some of the trees planted on site. It was commissioned by The London Borough of Brent for a completely new park near Wembley Stadium.

The installation created activates the landscape of the site and is strongly interactive for viewers and children, forming a site almost like a ‘fort’ for children or on the other hand a contemplative space for adults.. Views of the work frame the surrounding landscape and its changing perspectives engage spectators as they move around the sculpture.

Personalisation and location specific aspects of the work were developed during community consultation workshops and comprised texts elicited from the community which were sandblasted onto the columns. These included inspirational texts in English, Urdu and Somali.