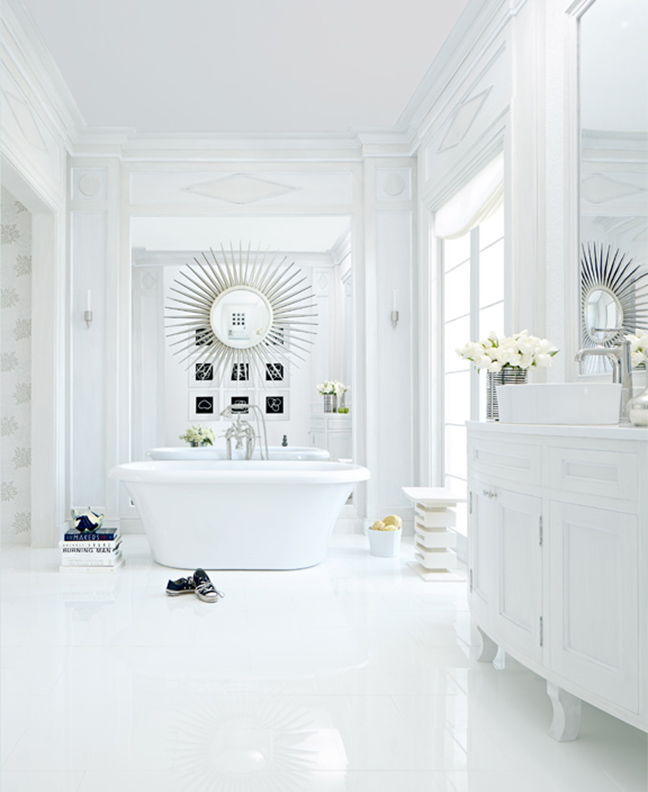 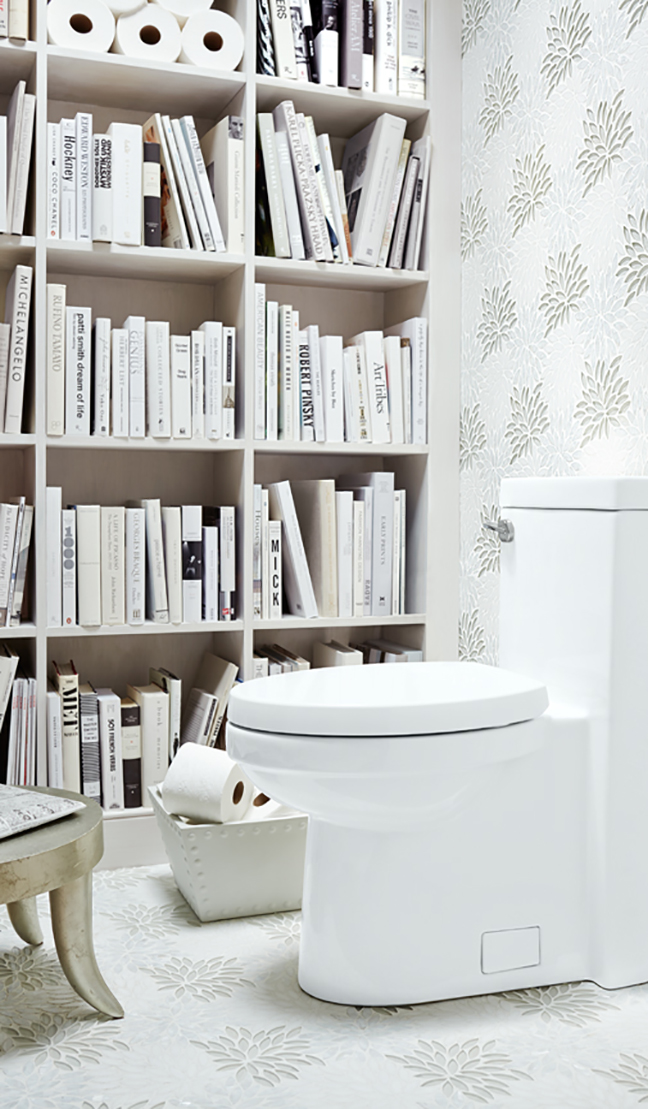 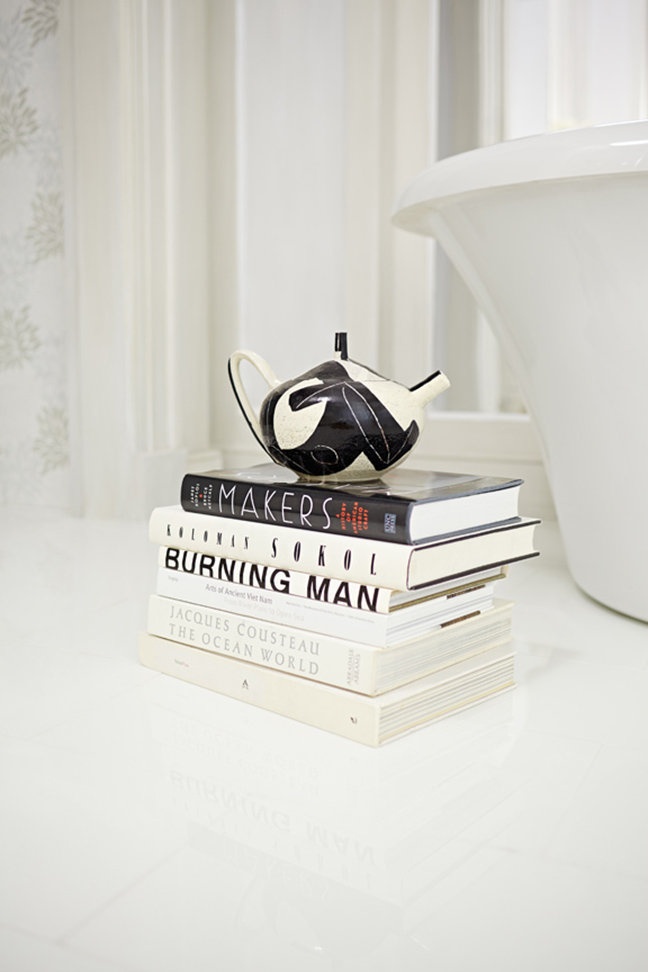 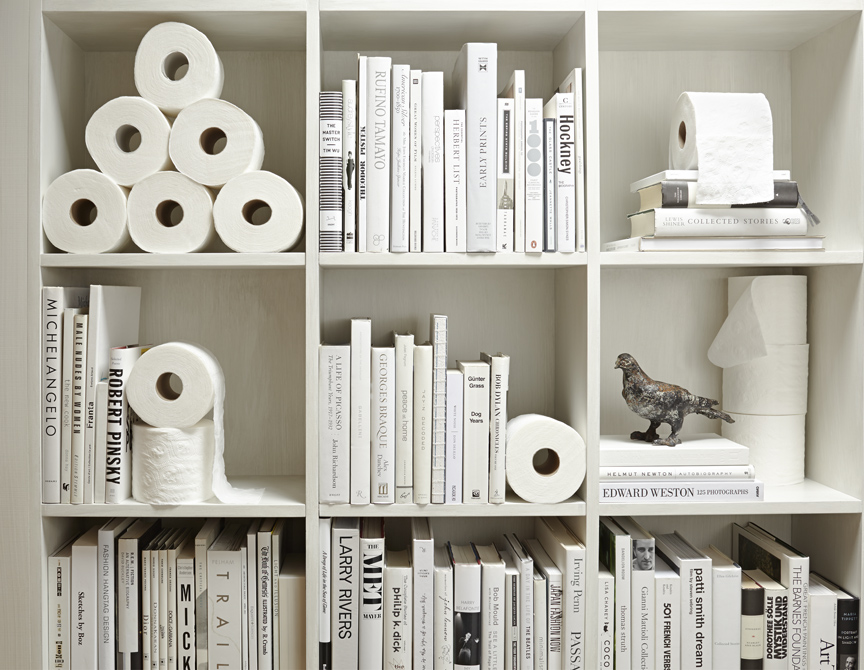 In 2013, I was tapped for one of the most important commercial interior design assignments of my career. The venerable brand, American Standard, which two years earlier verged on financial collapse, had a new CEO, Jay Gould, a new Japanese owner, and a mission to upscale their brand for a new consumer audience. American Standard may have been a household name, but its product image had declined to modest toilets that flush. The American Standard marketing team had a tough task to revitalize its stale image. I was selected to help in the task via a design that conveyed luxury.

My goal was to express architectural luxury and redefine American Standard’s idea of America’s bathroom, to a new consumer base. I brought to them a skill set of high design and used art to underscore modern, fresh, and elegance. The client imposed few restrictions, and offered support, and artistic freedom for me to create. Technically, this was a commercial project, even though it was the design of a residential bathroom. In three short months, the project was designed and built. Lyn Horton, an artist whose work I know, was my undoubted choice. I designed the room around seeing the art. The pieces are initially viewed above the desk, but are dramatically and purposefully reflected in a large mirror. This series of art was selected, to command attention and provide a modern counterbalance. My design’s white and crisp aesthetic provided the canvas to see Lyn Horton’s work, while each further decorative touch is in support of her usage of black and white. It is my belief that the use and placement of Lyn Horton’s art pieces are at the core of the projects success, artistically, architecturally, and as a vehicle to communicate the desired luxurious value.

The designer’s long held belief is that completeness of design is the best achieved via a balance between art, architecture, and decoration. In this project, art is used to elevate architecture and express luxury. The designer brings an artist’s eye to all that she does. The bathroom displays toilet paper in engaging stacks and combinations interspersed with books and artifacts. The paint color is hand mixed and painted six times in varying tones of white. Hand crafted teapots and containers also express the designer’s desire to celebrate the heart, hand, and the ideas of fellow creatives