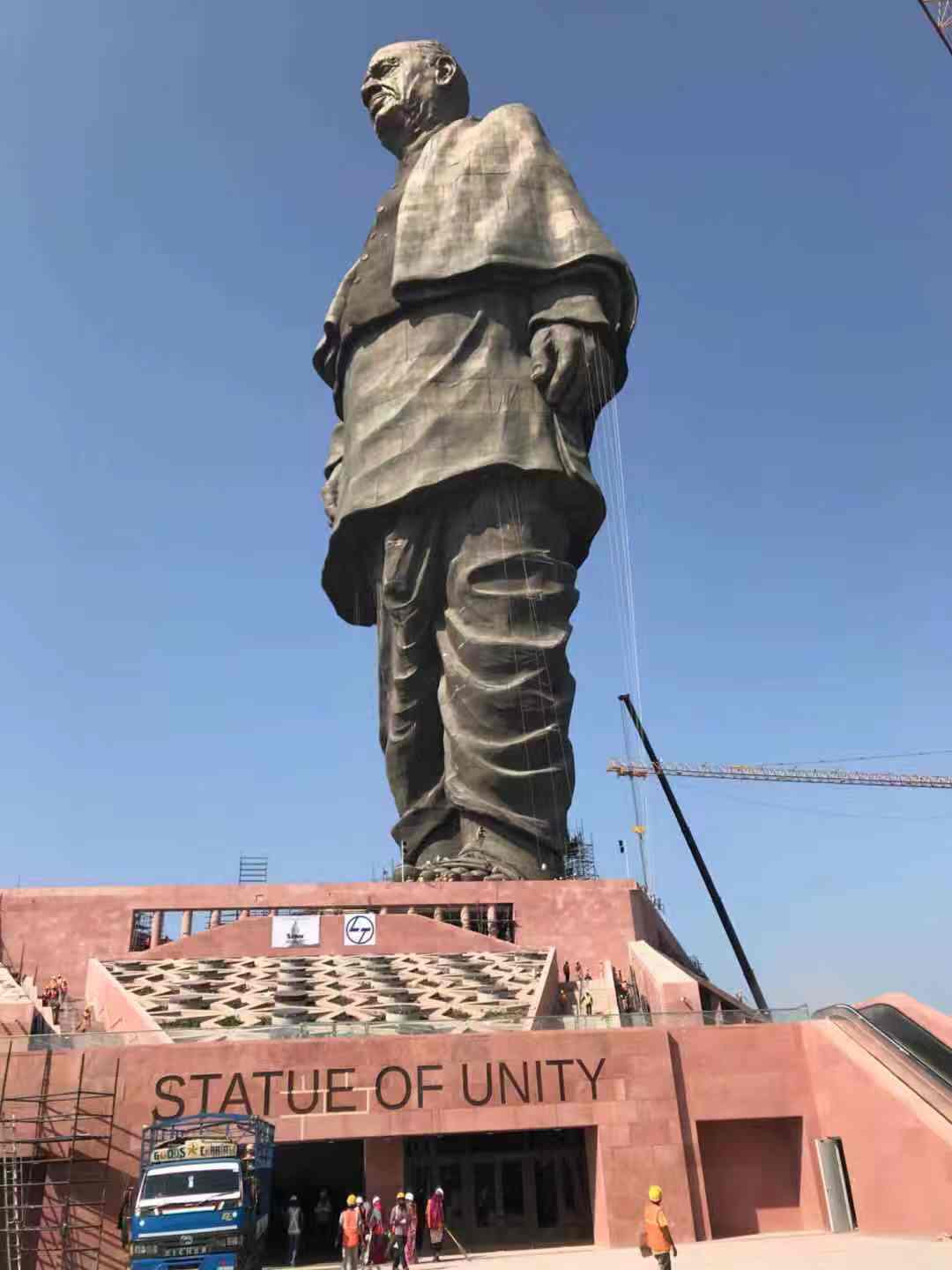 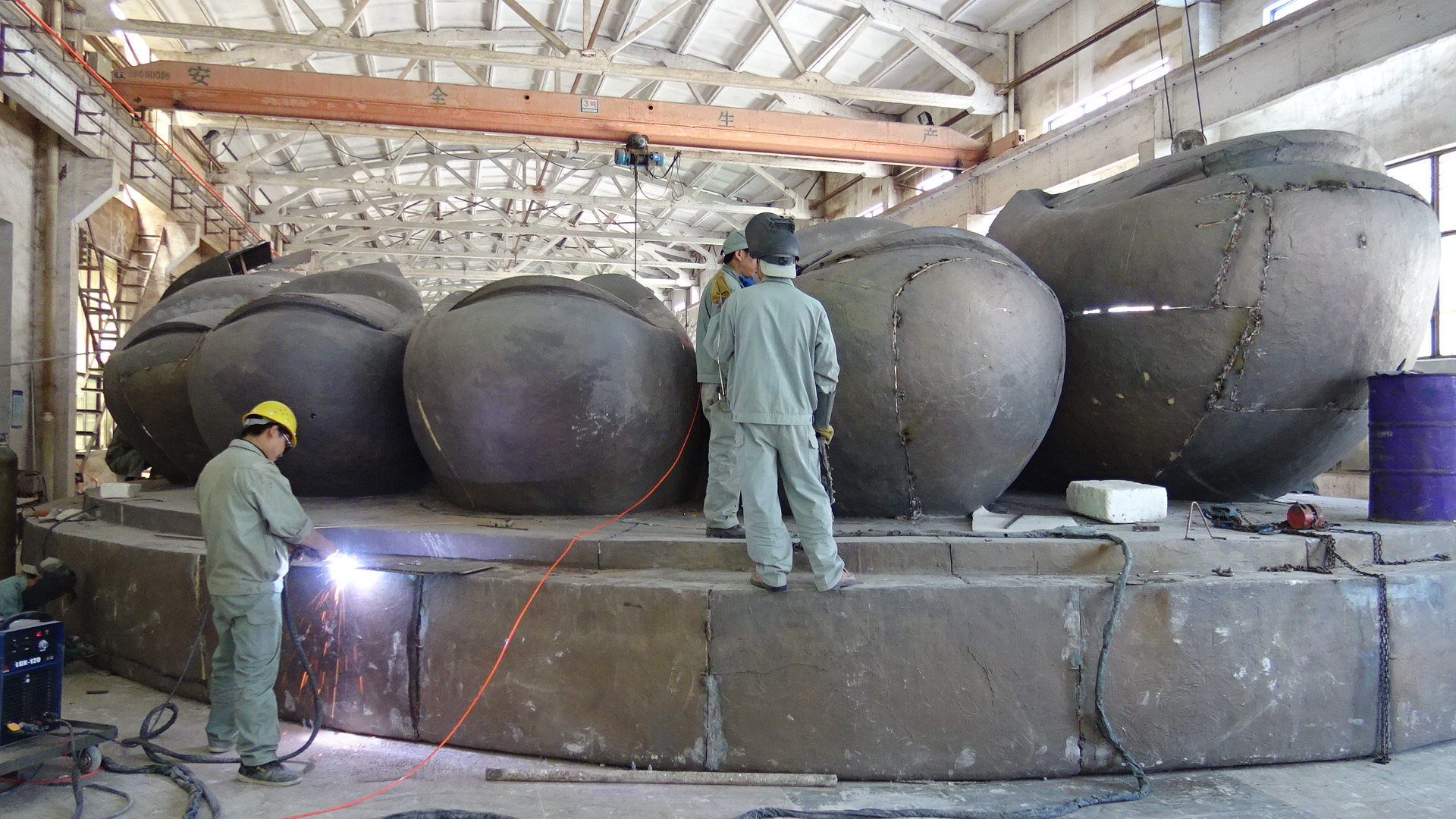 Vallabhbhai Jhaverbhai Patel (31 October 1875 – 15 December 1950), popularly known asSardar Patel, was an Indian politician. He served as the first Deputy Prime Minister of India.
The Statue of Unity is a colossal statue of Indian statesman and independence activist Sardar Vallabhbhai Patel (1875–1950), who was the first Deputy Prime Minister and Home minister of independent India and the chief adherent of Mahatma Gandhi during the non-violent Indian Independence movement. Patel was highly respected for his leadership in uniting 562 princely states of India with a major part of the former British Raj to form the single Union of India. It is located in the state of Gujarat, India. It is the world’s tallest statue with a height of (597 ft) 182 metres. It is located on a river facing the Sardar Sarovar Dam on river Narmada in Kevadiya colony, 100 kilometres (62 mi) southeast of the city of Vadodara[3] and 150 kilometres (93 mi) from Surat.
Its took two and half years of molding,casting and installation. total weight of 2290 tons, It was designed by Indian sculptor Ram V. Sutar, and was inaugurated by Indian Prime MinisterNarendra Modi on 31 October 2018, the 143rd birth anniversary of Patel

If you are interested in projects. Go to visit www.toqine.com