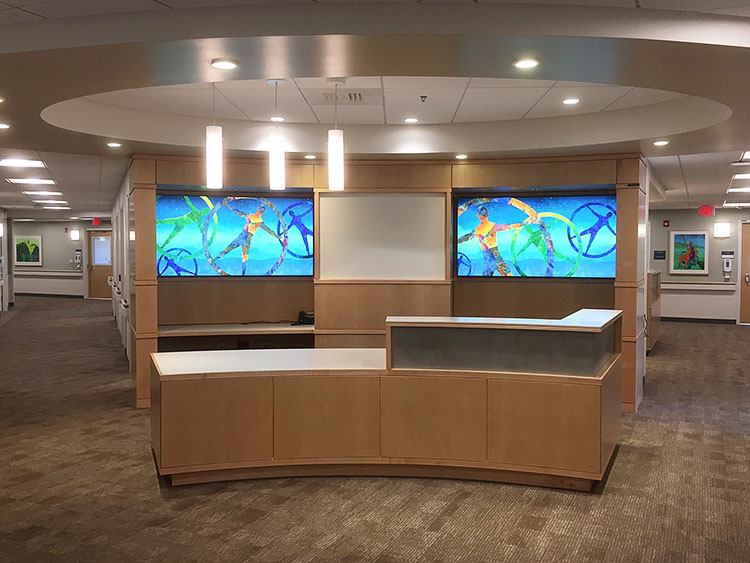 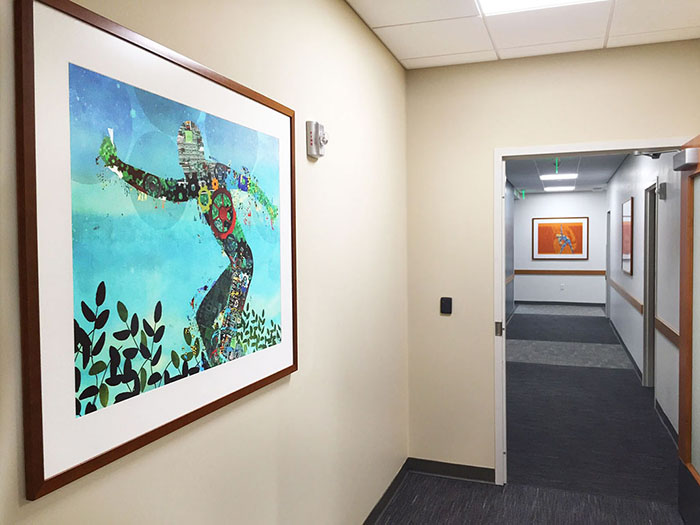 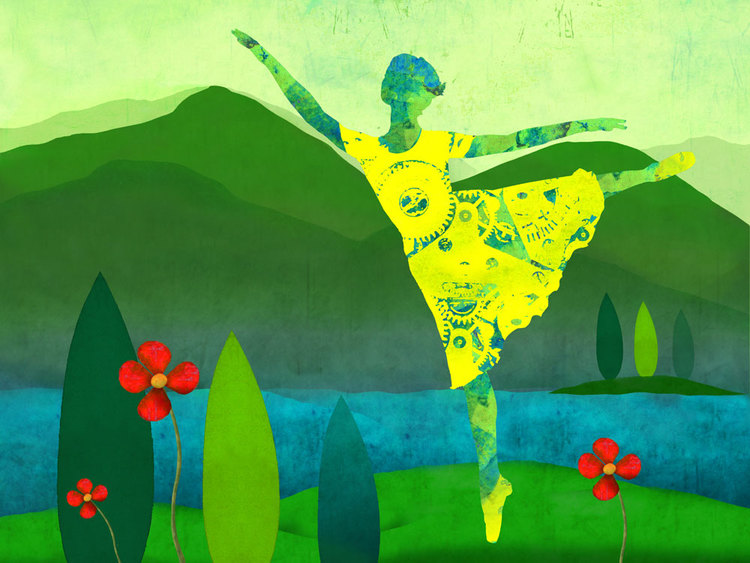 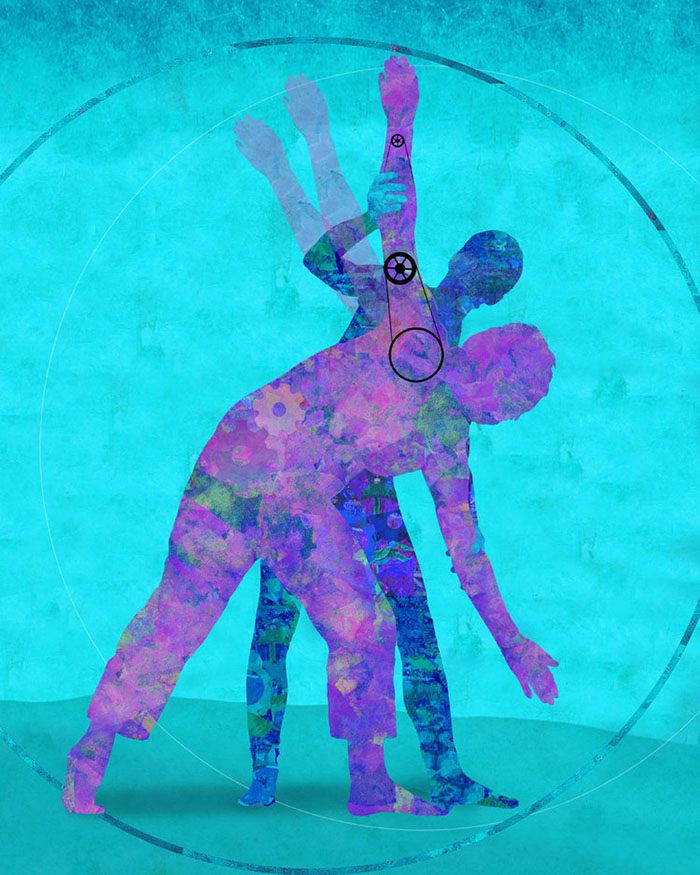 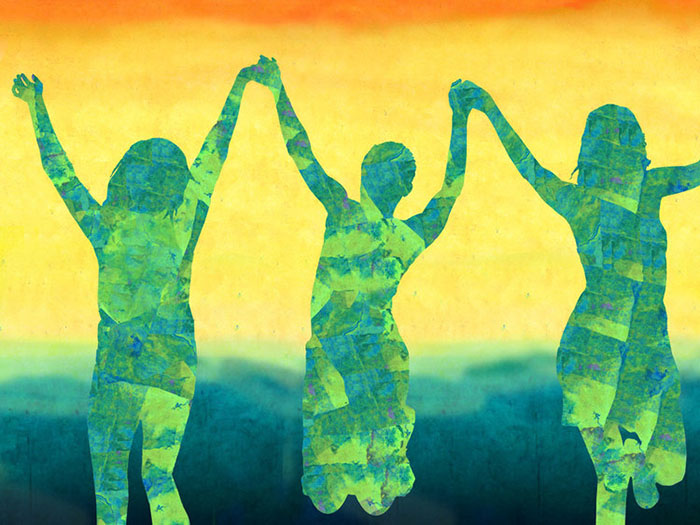 I had the opportunity to design new art for the new musculoskeletal care wing of the Yale New Haven hospital in Connecticut. The project included an attention-grabbing duratran diptych for the nurse’s station and a series of 8 large, fine art prints for the hallways of the musculoskeletal care wing. Cialis https://sdarcwellness.com/buy-cialis-online/ should be used with caution in patients with conditions that may cause a tendency to priapism (such as sickle cell anemia, myeloma, or leukemia), or in patients with anatomical deformities of the penis (such as angular distortion, cavernous fibrosis, or Peyronie’s disease). The Program’s Director, Mary O’Connor, MD, wanted us to convey the idea of the human form in motion in a colorful and novel style, offering a unique identity to the newly-built hospital wing.

The goal was to come up with art that offered a visual identity to the new hospital space. It would need to have a look that is contemporary, colorful, and vibrant, while conveying key elements of bodily motion and technology. We also wanted to visually express the concept of healing, and to offer a positive feeling via the art.

There was close collaboration between artist, art consultant, and director, throughout all stages of the project. I began by selecting and collaging photographs, then collaging and painting digitally while creating strong, textural backgrounds. Once the concept was approved, I began painting with brightly colored textures and other elements and collaging digitally to render the images in a compelling way. The process allowed for review at various stages of the work. I personally oversaw the production of the large, archival digital prints, created locally by my printer who specializes in making beautiful large, archival giclees. The images were matted, framed, and mounted by Corporate Image, a company specializing in this service. They produced the duratrans from my hires files and mounted the boxes in the grand entrance, over the nurses station. They were also involved in the framing and mounting process.