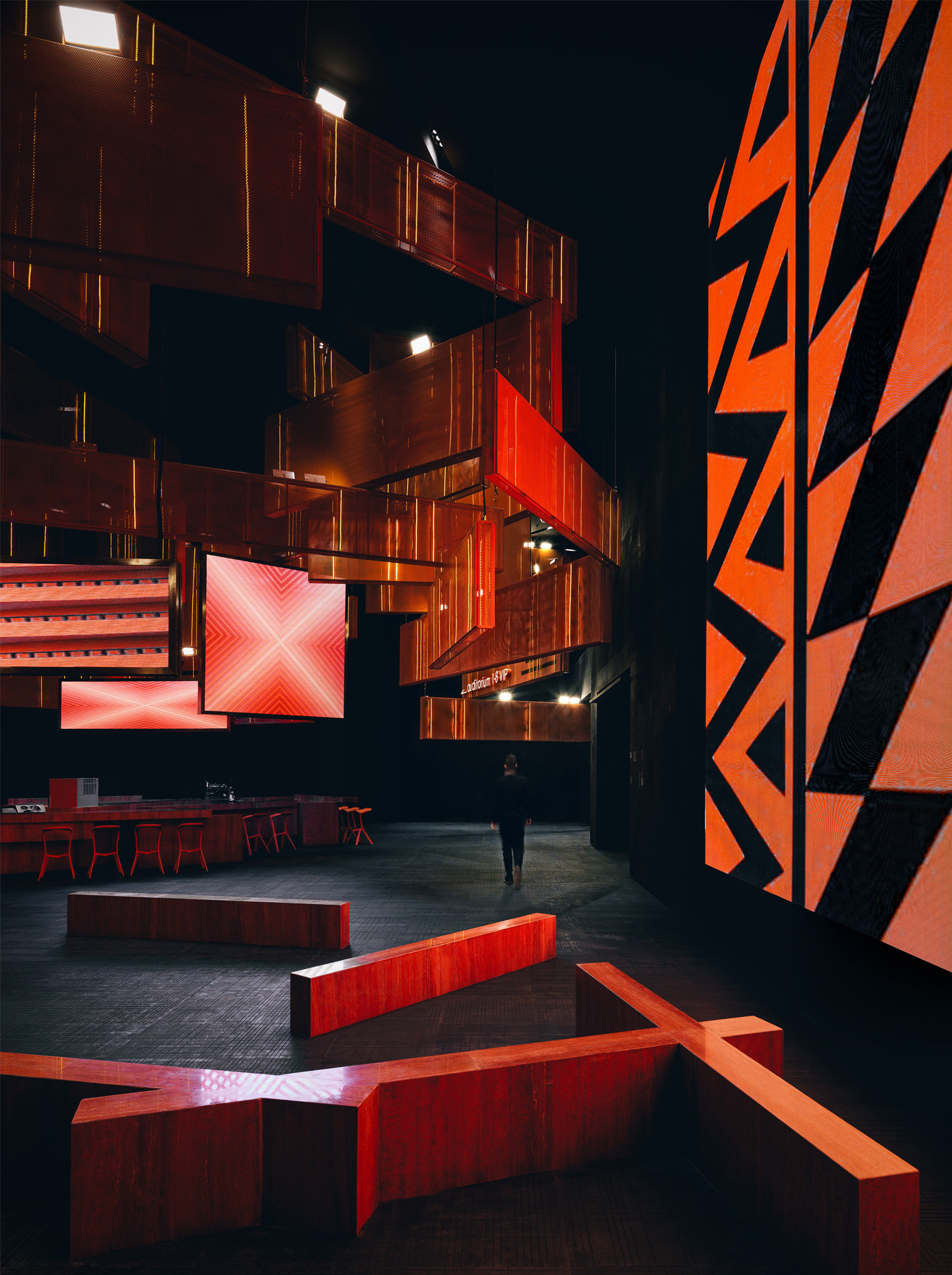 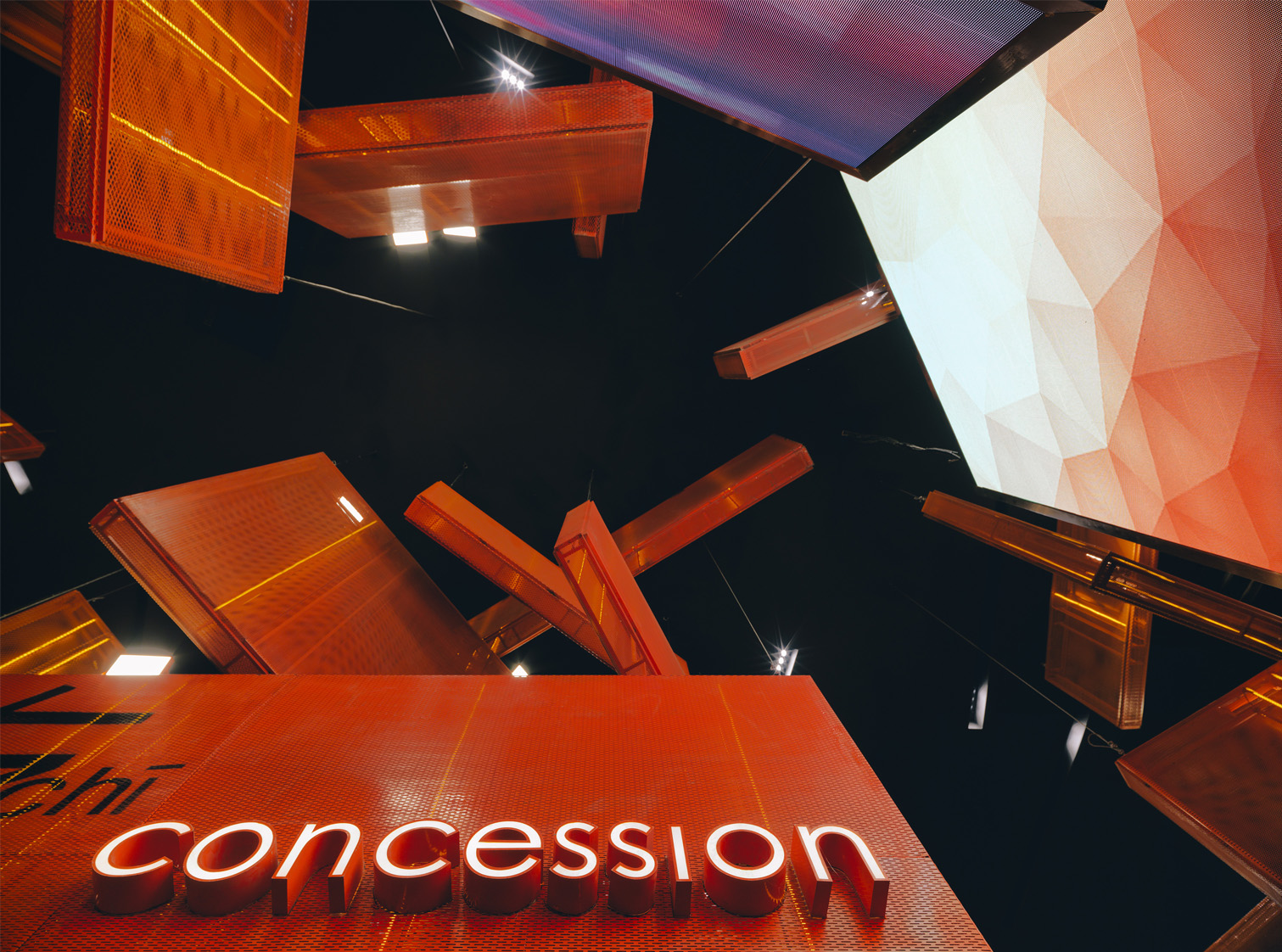 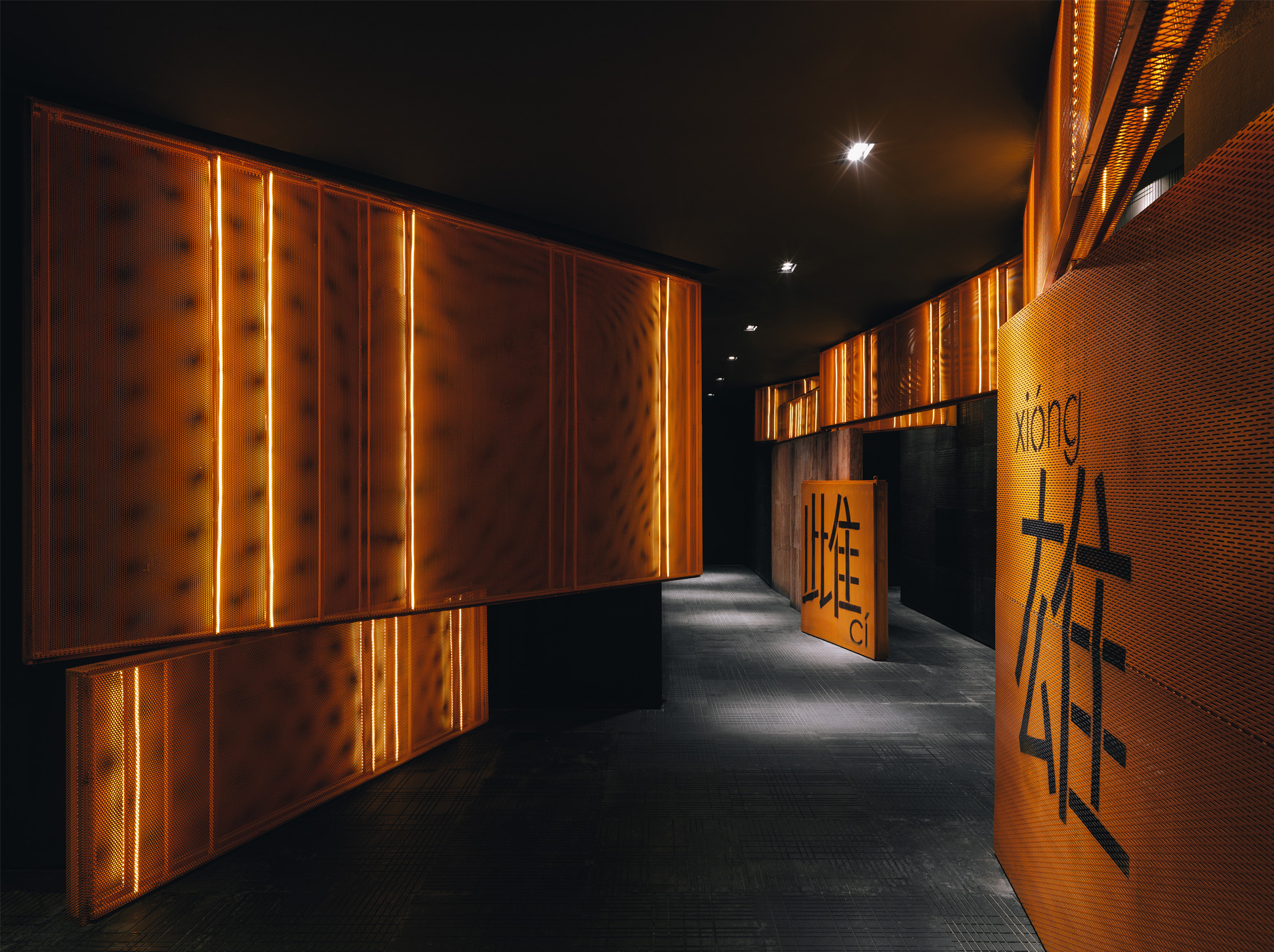 Back then when filming has not been digitalized, filmmakers used roll films to capture different scenes in a movie, they then use lightboxes to view and edit the videos. Roll films together with lightboxes have created numerous classics that we all enjoyed. With the advancement in technology, the method of film production has evolved, and movies are no longer produced by roll films and light boxes. The designers used traditional film editing as the theme of Wuhan Insun International Cineplex, as a tribute to filmmakers who have contributed all these years.

Although filmmakers seldom, or even never, use roll film in filming anymore, a lot of classics that we love are produced using this method. As the visitors enter the cinema, the designers hope to lead them into the olden days, to immerse themselves in the process of filmmaking in the past, and enjoy a unique film viewing experience.

This project was completed in March 2017.