Windows on the Past - CODAworx 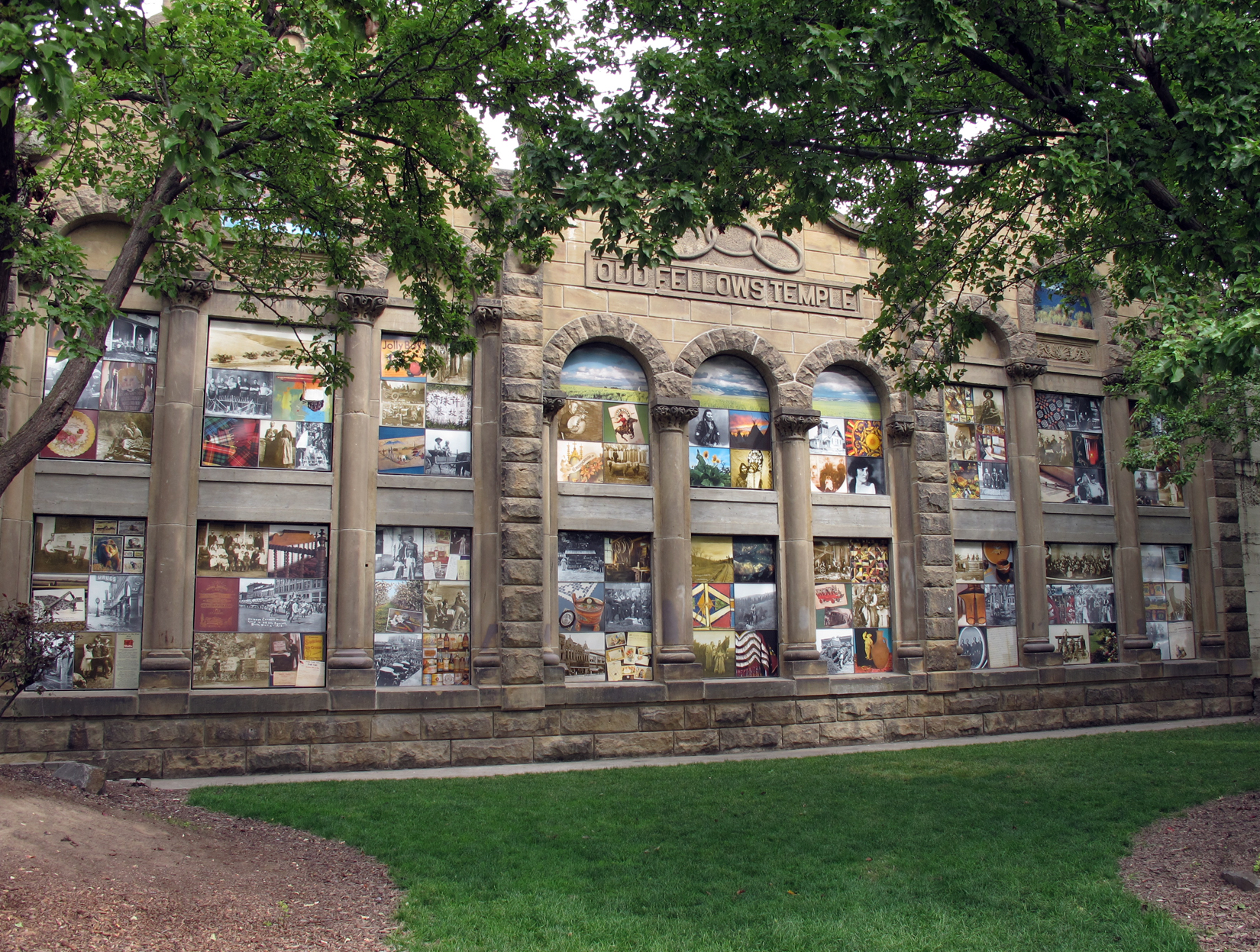 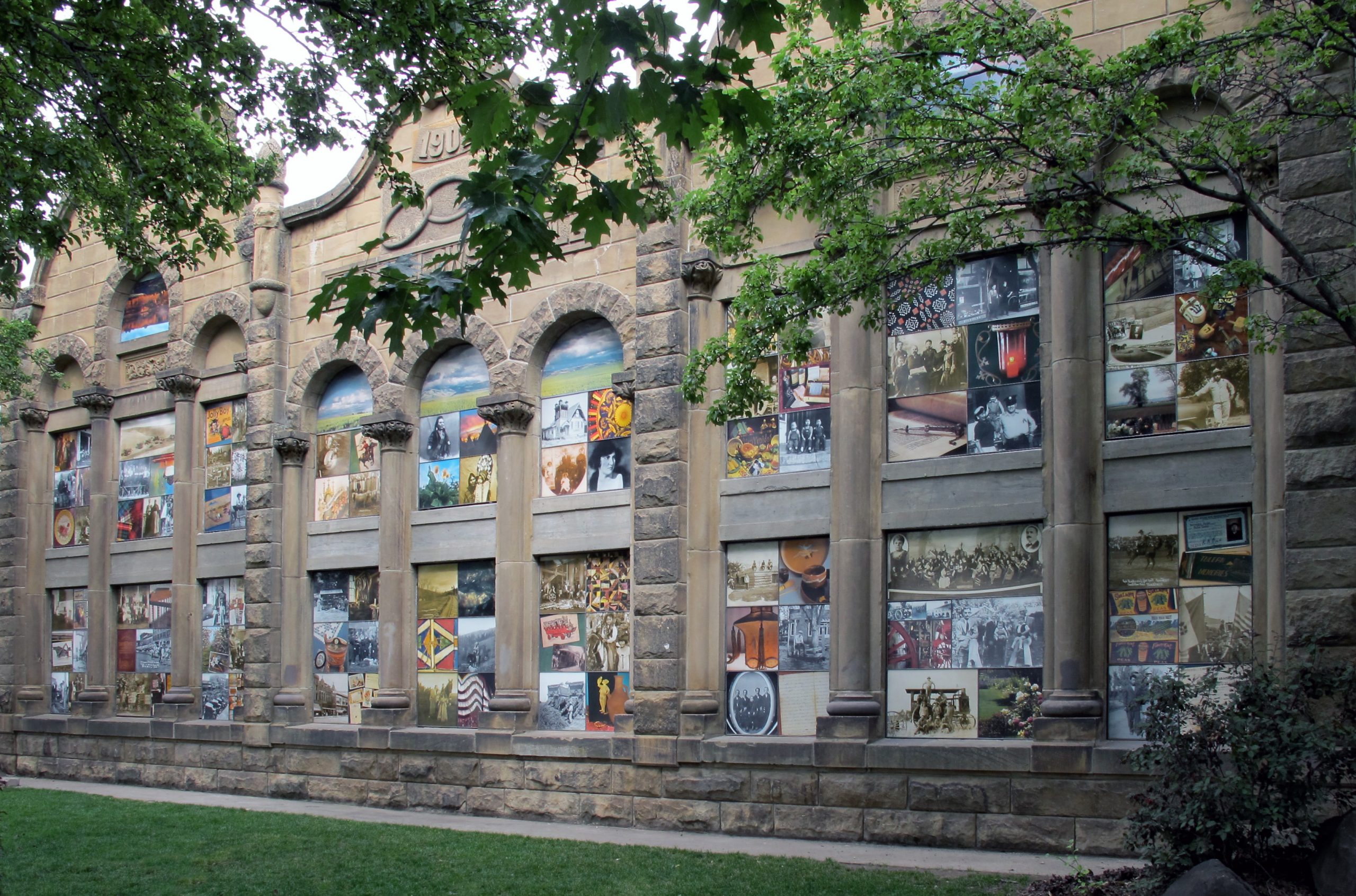 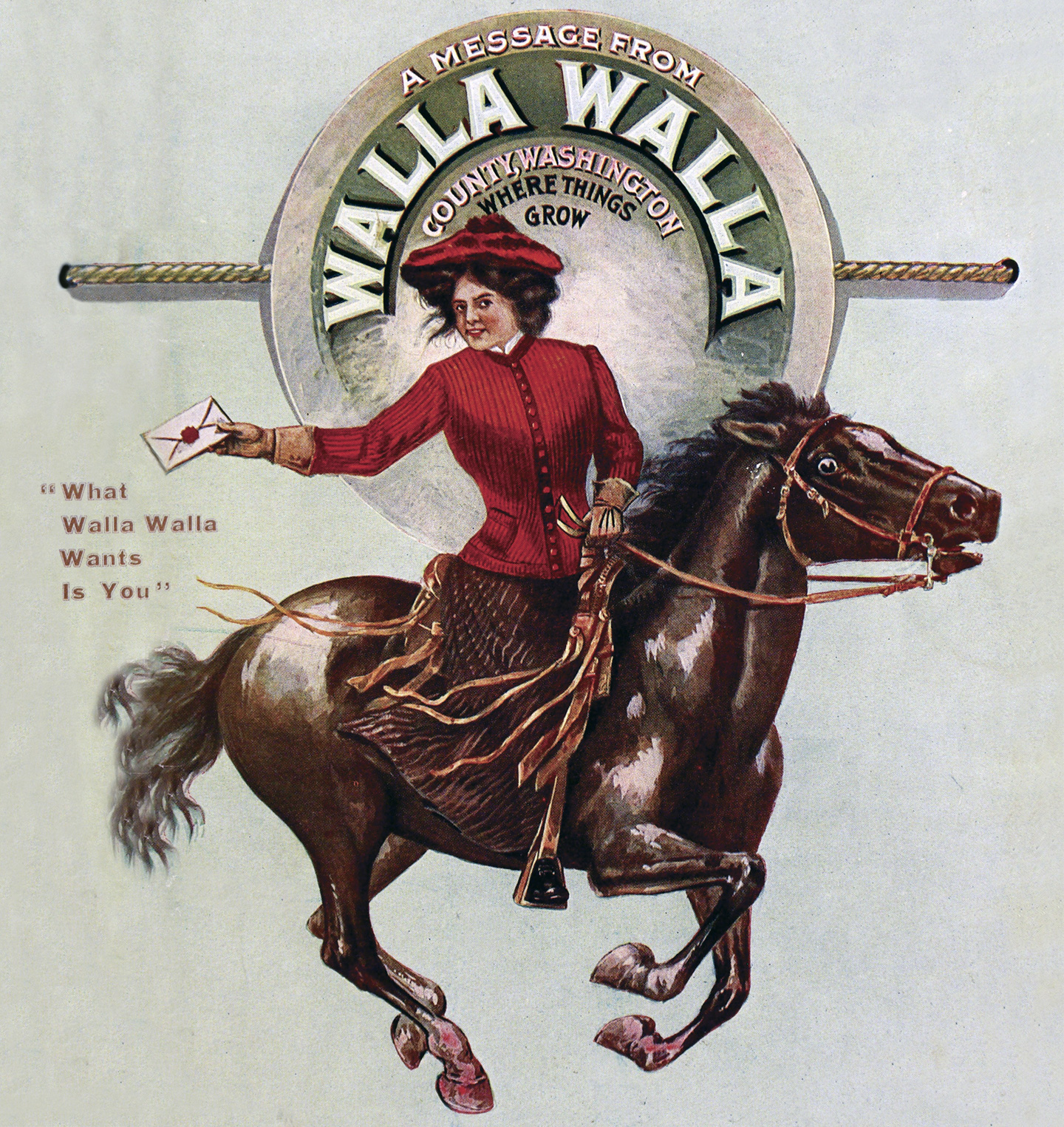 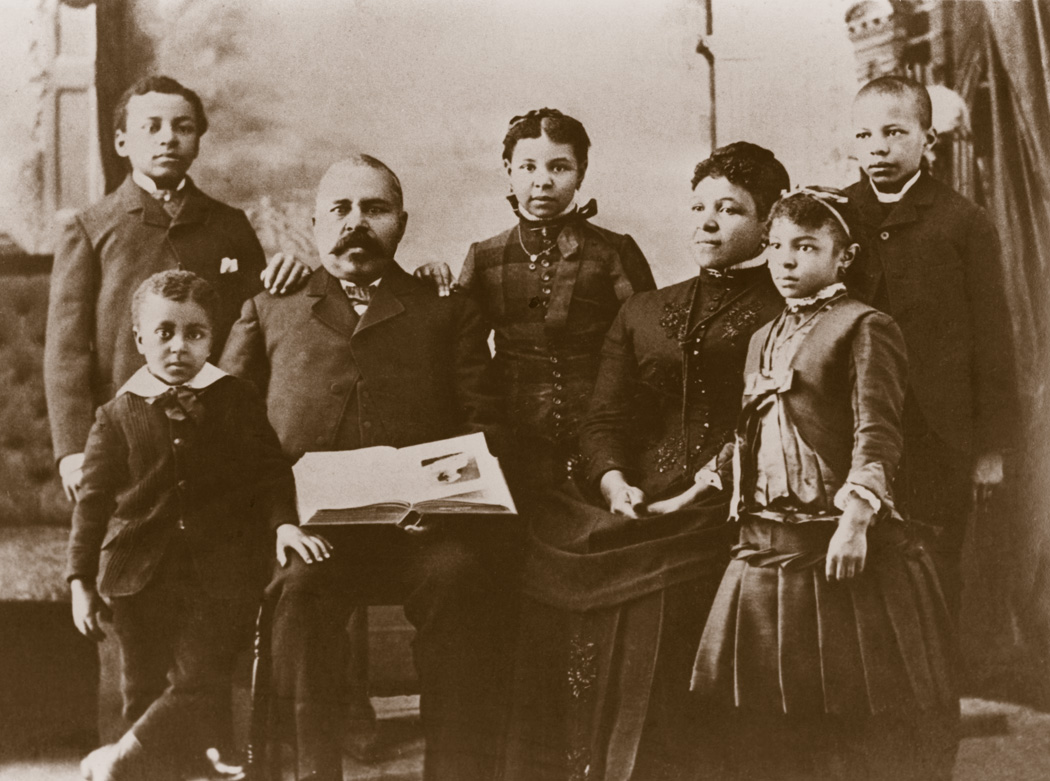 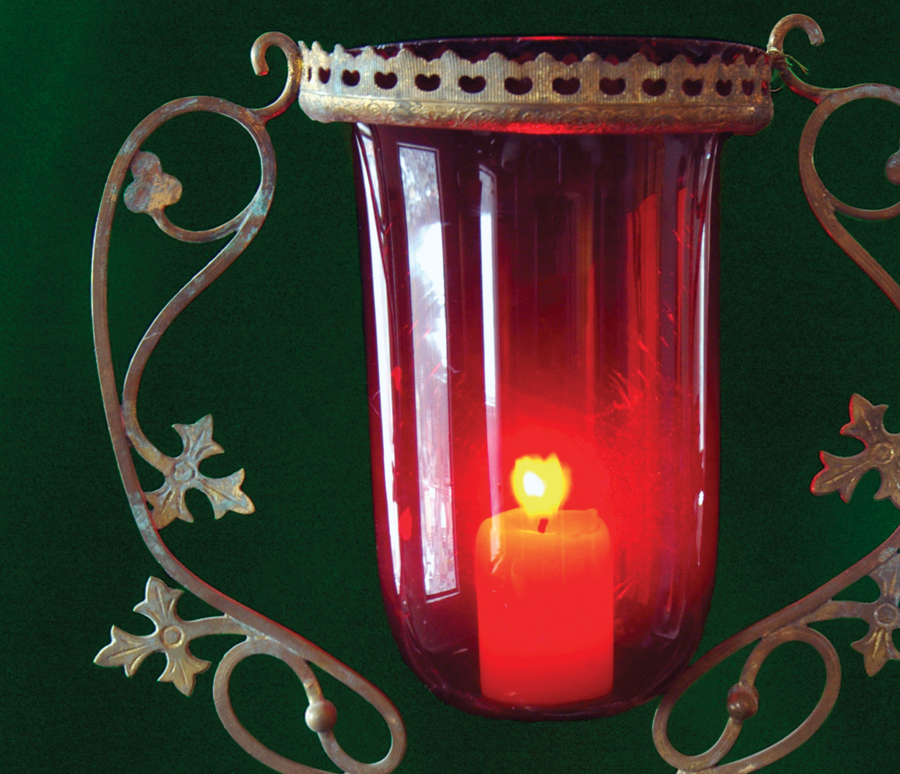 When the 1902 Henry Osterman-designed Odd Fellows building in downtown Walla Walla, was razed in 1993, the hand-carved sandstone façade was rescued by ArtWalla, a non-profit arts organization, and relocated to Heritage Park on Main St, where the façade's 23 windows remained vacant until 2010. “Windows on the Past” fills the windows with historic and contemporary photographs reproduced in porcelain enamel on steel panels. The photos depict the diverse ethnic and cultural groups, artifacts and events that shaped Walla Walla between 1850 &1950. Façade dimensions: 60' w x 34.1' high. Mural dimensions: approximately 540 sq feet.

The 1902 Odd Fellows Temple was the first major public building designed by German architect Henry Osterman, who came to Walla Walla in 1889. He eventually designed nearly 20 other important buildings in the community, among them several schools, the Carnegie Library (now Carnegie Art Center), City Hall, and the County Courthouse. His signature design elements include rough stone arches, palladian symmetry, agricultural and fertility symbolism, and Dutch reformist style. When the Odd Fellows Temple facade was dismantled and painstakingly rebuilt against the wall of a commercial building adjacent to a downtown Walla Walla pocket park, ArtWalla spent nearly 12 years considering ways to fill the empty window niches with some kind of permanent artwork that would be a lively addition to the park, engage the community, and yet be compatible with and respectful of the historic facade, a work of art in itself. Many ideas were proposed and discarded. Our discovery of the process in which two-dimensional artwork may be reproduced very accurately in porcelain enamel on steel panels sparked the idea of using historic and contemporary photos to tell our Valley's story. We chose the 100 year period that that bracketed the creation of the facade.

As Art Director and digital production artist of the ”Windows on the Past” mural project, I worked with a team that included research interns from 3 area colleges, fabricators from the Walla Walla Foundry, Winsor Fireform-panel fabricators, photographer Hans Matschukat, and the Director of ArtWalla. The overarching goal of this project was to build intercultural understanding in the creation of a compelling, permanent public artwork designed to celebrate the community's multicultural ancestors. Our historic research contact list included over 300 names. Area residents were eager to share their family stories. People who shared their history with us gained a new awareness and appreciation of the importance of the intricate ways their individual stories are woven into the larger community’s history. Previously underrepresented and alienated groups are now included in a major downtown installation, and see their family treasures depicted in a rich tapestry of pattern and color. The porcelain enamel-on-steel fabrication process guarantees an extremely durable and low-maintenance public installation. In the park, a permanent “Key” to the mural images has a brief description of each panel. More detailed information is at: www.artwalla.com. When completed, the mural was presented to the City of Walla Walla.

“Windows on the Past” was definitely a collaborative effort. In addition to my research, design and digital production work, I joined Jeana C. Garske, Director of ArtWalla, in conducting interviews and supervising an ever-changing group of college research interns. Jeana and I also wrote the grants that secured the project funding: an NEA grant, two Washington State Arts Commission grants and several local foundation grants as well as donations from private citizens. I'm honored to have been a part of this gratifying project. It has become a much appreciated addition to Walla Walla's public art collection.