Water Will Be Here - CODAworx 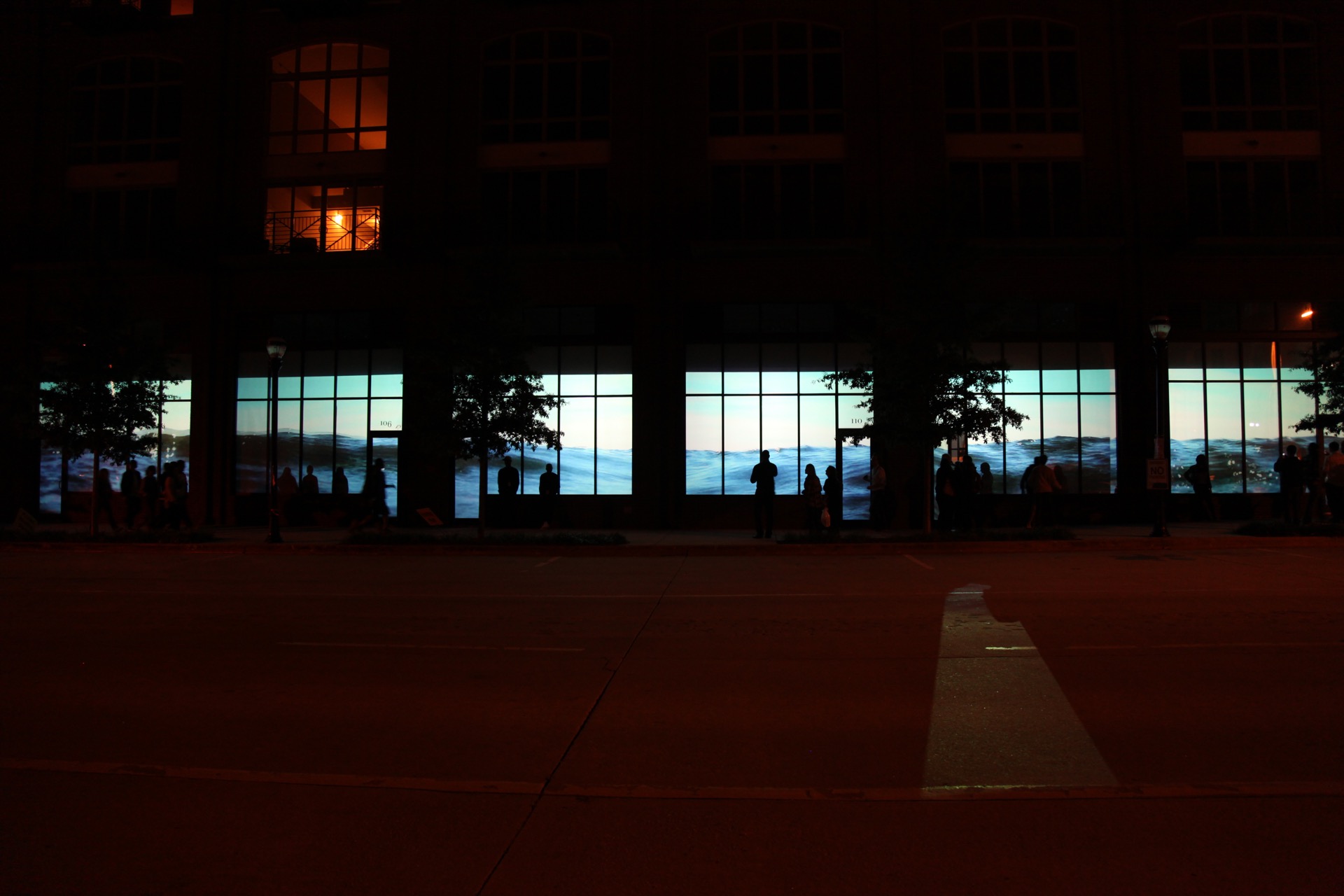 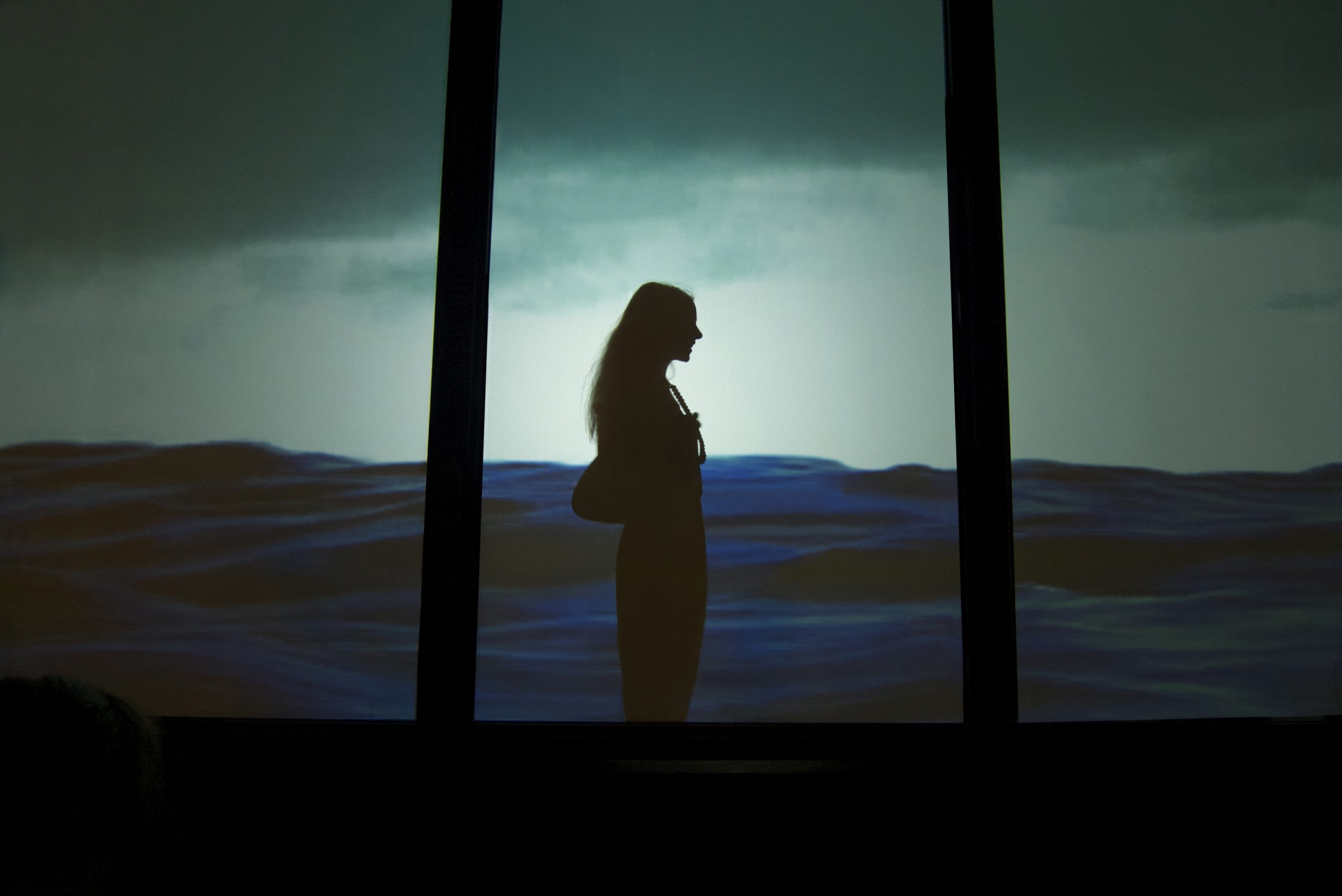 Inspired by issues relating to climate change, *Water Will Be Here* is a site-specific, public art video installation that imagines what it might feel like if sea levels rose to the point where cities found themselves underwater. Its medium is the buildings windows. As urbanites, the act of walking by a building with windows is as quotidian and banal as it gets. This project leverages this deeply-rooted commonplace experience, as well as our equally deeply-rooted expectations of this experience, to generate a new kind of urban experience; one that explores new ways architectural structures can communicate with the public.

This project brings climate change, in any of its forms, into people's backyards, today. For all the attention the issue of climate change has received, for most of us it still remains an abstract issue that resides somewhere far away, both temporally and geographically. While some may identify climate change with polar bears, melting ice caps, floods in Pakistan, or future water shortages in the Middle East, most people do not have a sense of these things becoming a reality in their own backyards, in their own lifetimes. Water Will Be Here integrates itself into architecture by transforming a building into a container for an ocean of water. The scale of the building becomes the scale of the piece. The piece enjoys the same ubiquity in the urban environment as the building does. Using the building itself as the foundation of its medium allows the artwork to speak more loudly and widely than it otherwise could.

As the artist my role in the collaborative production process varies. Sometimes I'm the one on the ground installing the piece with the help of friends and family, other times I work with production crews to install it remotely.

This piece has been shown in different buildings and interior spaces in New York City, Toronto, Atlanta, Baltimore, Milwaukee, Southampton, and Portsmouth VA.