TRANSPOSITION: Over Many Miles - CODAworx 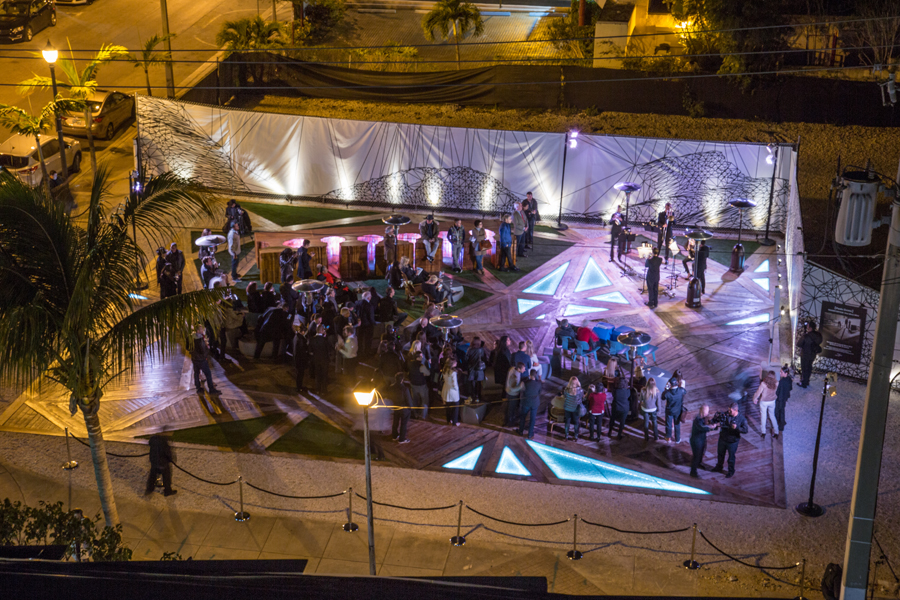 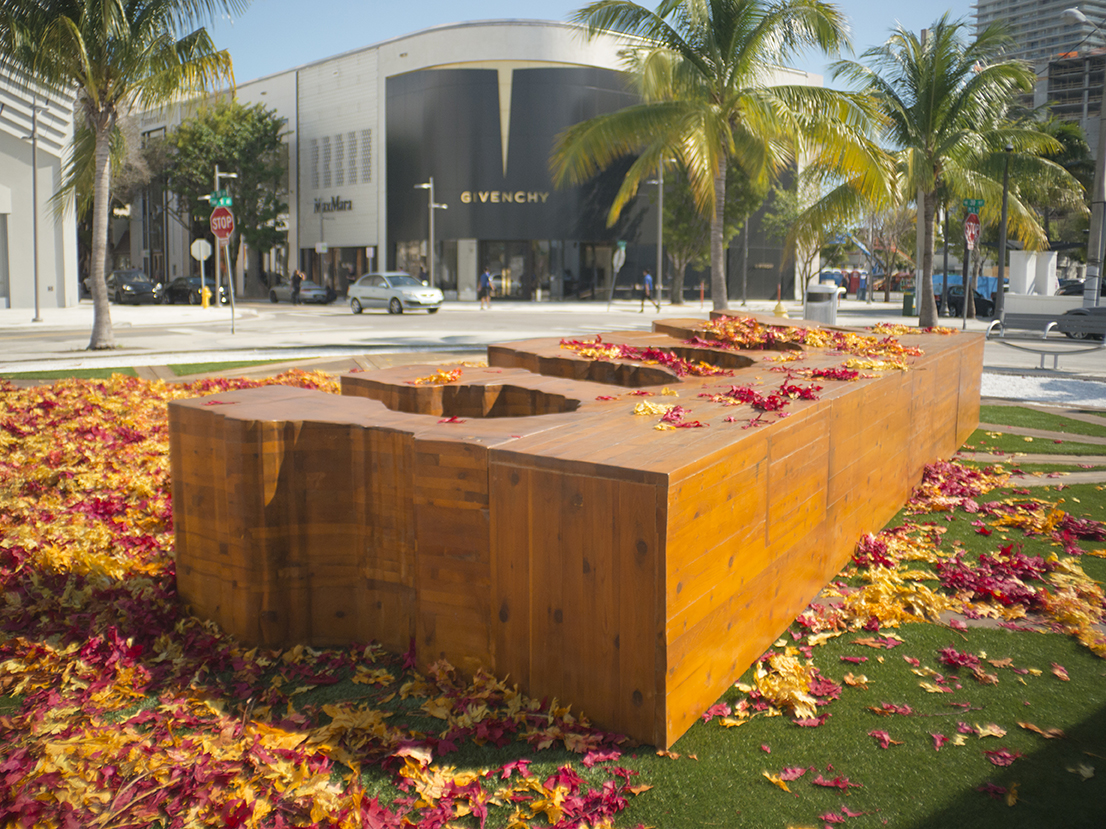 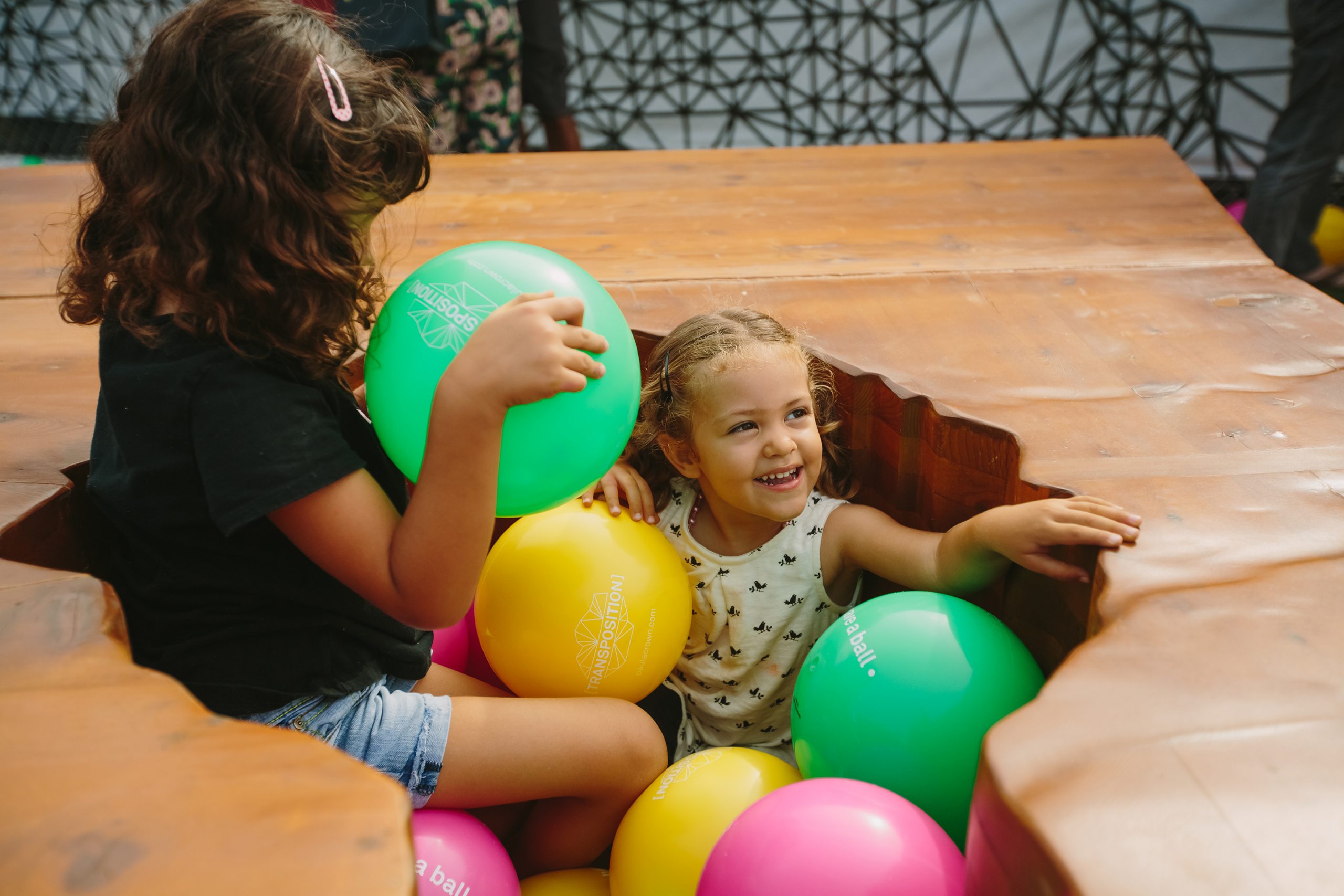 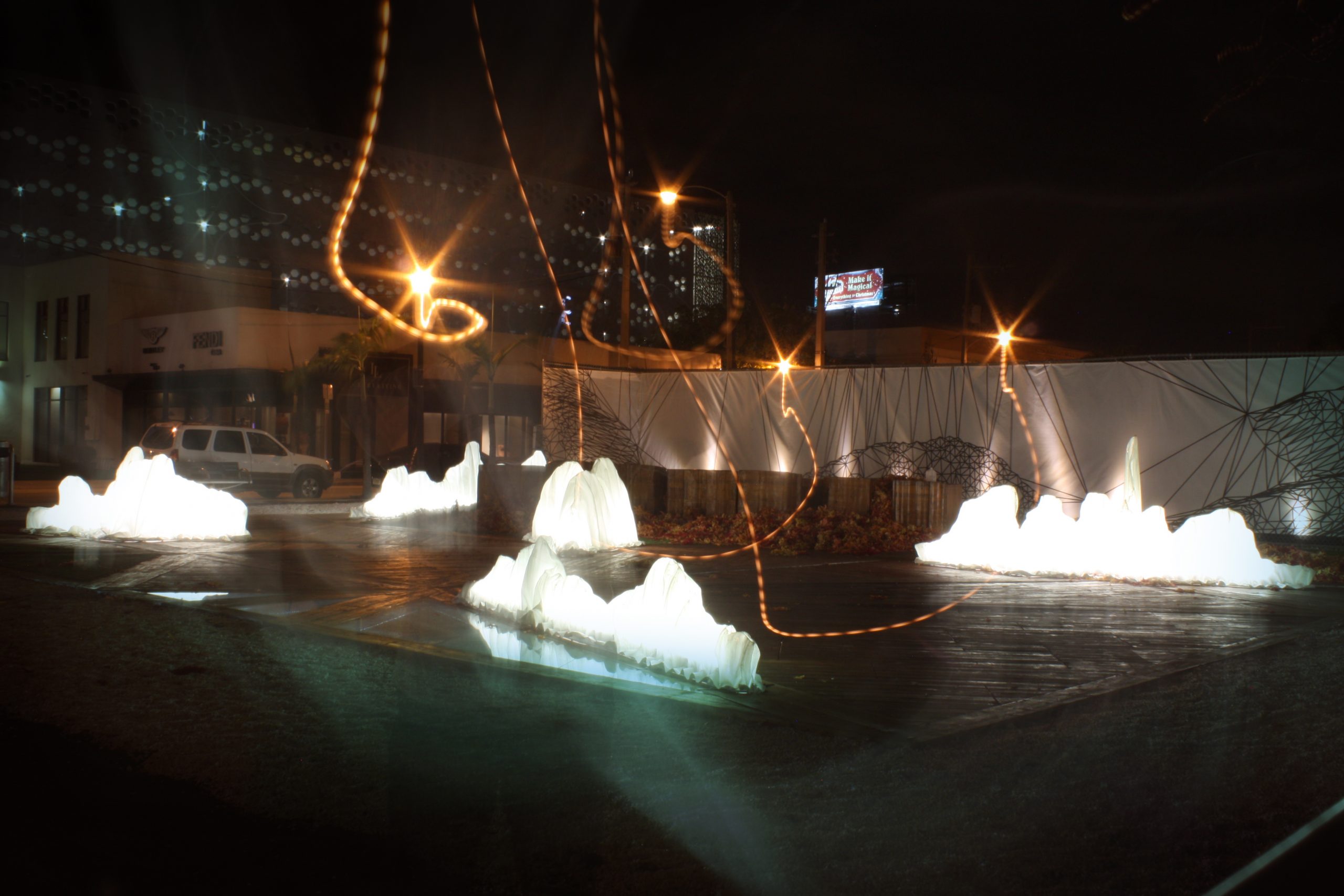 TRANSPOSITION: Over Many Miles is a sculptural work that is based on an aerial drawing that Crown made while she was flying over the Drakensberg Mountains in South Africa. The work was transformed into three-dimensional plans by Studio Gang and fabricated by Theaster Gates' Studio in south Chicago. It was installed in the Miami Design District in November 2014.

Since it's installation, the site has provided a platform for multiple creative enterprises for the Miami Design District. The Alma Dance Company choreographed an original performance and the New World Symphony Orchestra performed Gershwin under the stars. On the summer solstice the organization Dimensions Variable 'Had a Ball' literally and figuratively with the 3,000 bouncing balls that were introduced into the space. This October Miami 'Had a Fall' with the transposing of nearly 1,000 pounds of oak leaves to the site. This injection of autumnal color at the corner of NE 39th St and NE 1st Ave was a playful intervention by the artist. Residents and visitors were encouraged to embrace the transposed charms of a northern clime and the changing of the seasons in southern Florida.

What is truly fascinating about this project is its public and collaborative nature. Crown’s TRANSPOSITION feels like the tactile, national expansion of Miami Design District's immersive performance program, it quite literally mobilizes audiences in a parallel process that spans from the Midwest to Miami: Theaster Gates’ Studio, Studio Gang Architects, and students and alumni from the Design Apprenticeship Program at Arts Incubator at the University of Chicago.