Tipping Point: Are we Creating a Silence? - CODAworx 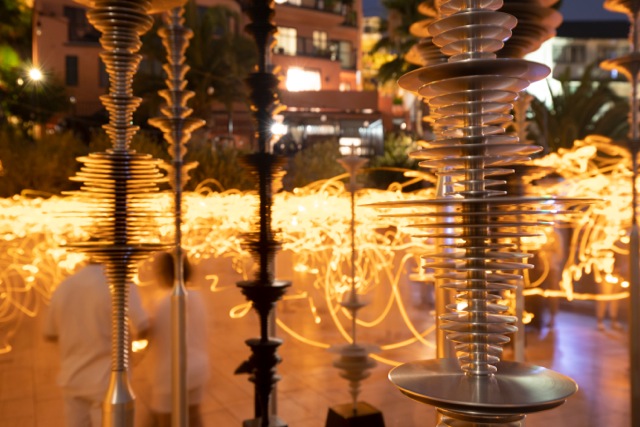 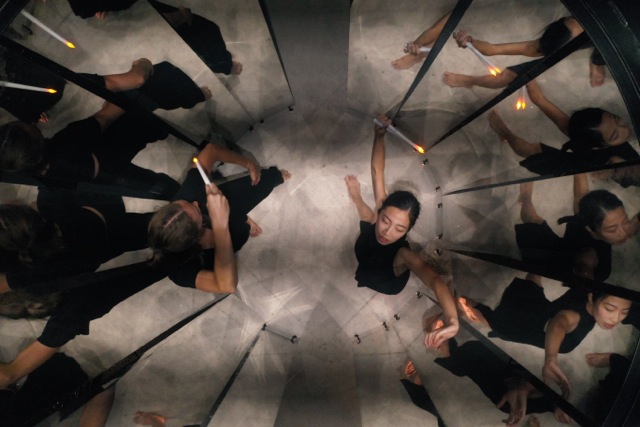 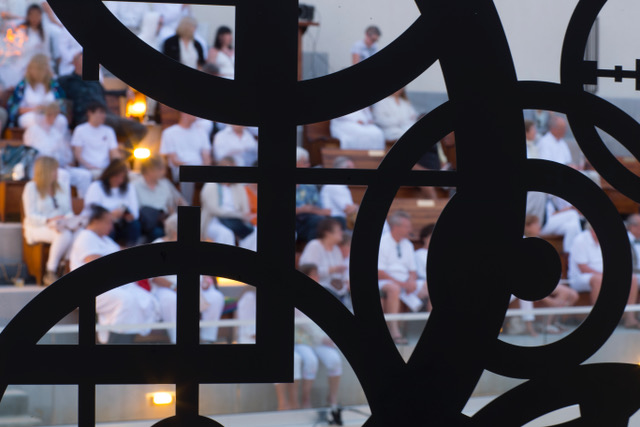 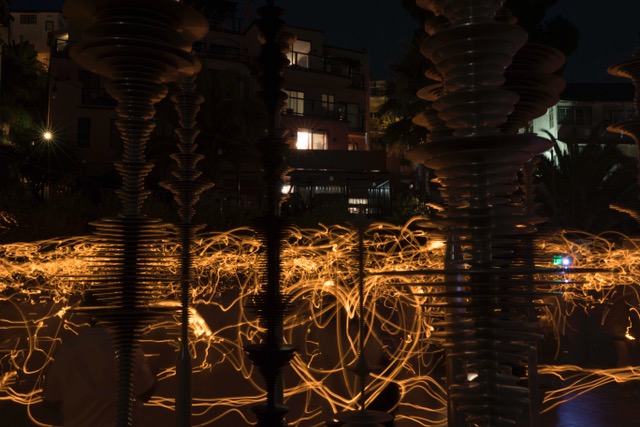 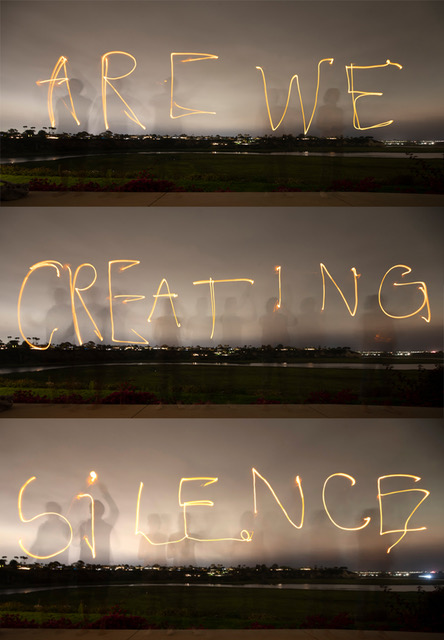 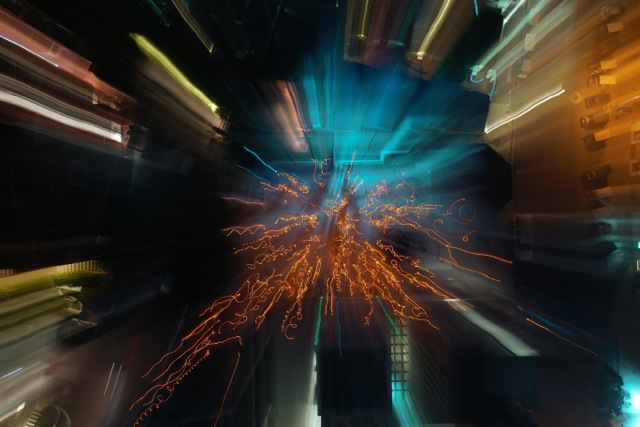 ARE WE CREATING A SILENCE?
The thought of extinction can be overwhelming. Our everyday conversations aren’t typically strong enough to support the weight of extinction’s complexity. Tipping Point helps to introduce the concept and make the threat of climate change more tangible so we can take collective action. Through a series of events, experienced together; sculpture, dance, we turned a formal audience into active participants. By interacting physically with this art experience, we can shift our perspective around the scary subject of environmental change and fight the silence that surrounds it.

CONNECTING COMMUNITIES THROUGH CREATIVITY
1. To illuminate the night with overlapping paths of projections—capturing the history of individual movements together. This project highlights the areas we orbit alone and the paths we create together to reveal the impact we have on our environment and one another. The final drone image captured our light as one rising to the skies.

DEVELOPING SOCIAL SCULPTURE
1. Reality is the foundation. Extensive research on birds; their songs, their flight patterns, their homes, and their likeness to humans, all helped shaped this artwork.
2. Each element was created in an open studio at a community college, so the community played a vital role in shaping the experience from the start.
3. Recorded songs of extinct birds were translated into three dimensional columns ("Echoes of Extinction"), the visualization of sound for an emptying sky.
4. Migratory patterns were brought to life in a maze of movable laser-cut steel panels which resembled a target as well as a cage when filmed from the drones.
5. The bird's plight that of being the last of a species was the inspirational prompt for a commissioned dance.
6. The audience turned into participants marking the sky with light when answering their prompt, "What will you fear losing most?". Ironically, the pandemic was only 7 months into the future.

ARE WE CREATING A SILENCE? Over a year of preparation and interaction through the museum and local schools was essential on bringing to life the complexity of elements. Visit ETProjects.Foundation website, Tipping Point, for more. Through these activities and others, we were able to self-fund the majority of the project. This is a significant goal of our non-profit as an artist collaborative, not to drain the resources of small museums but to augment programming.