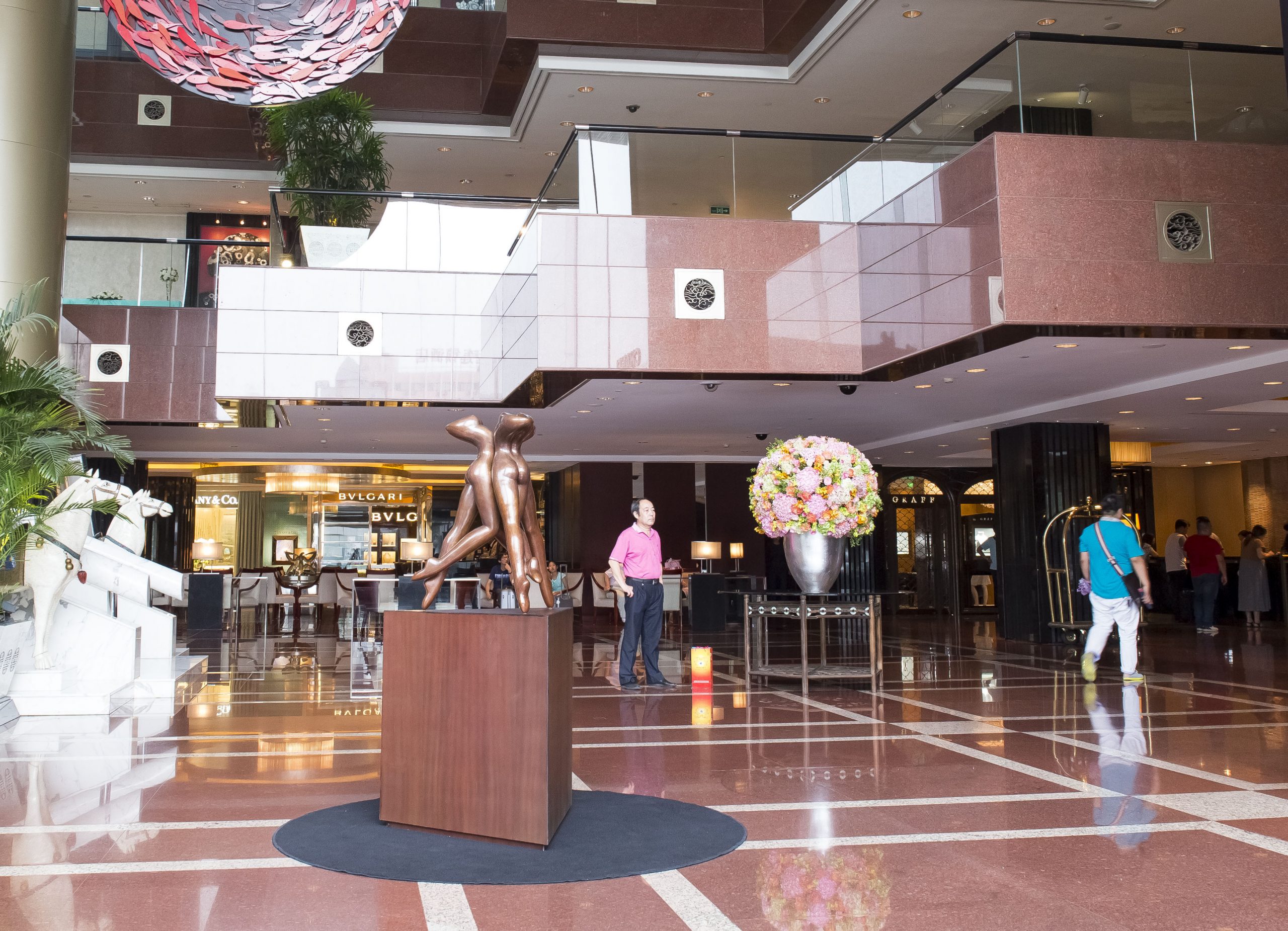 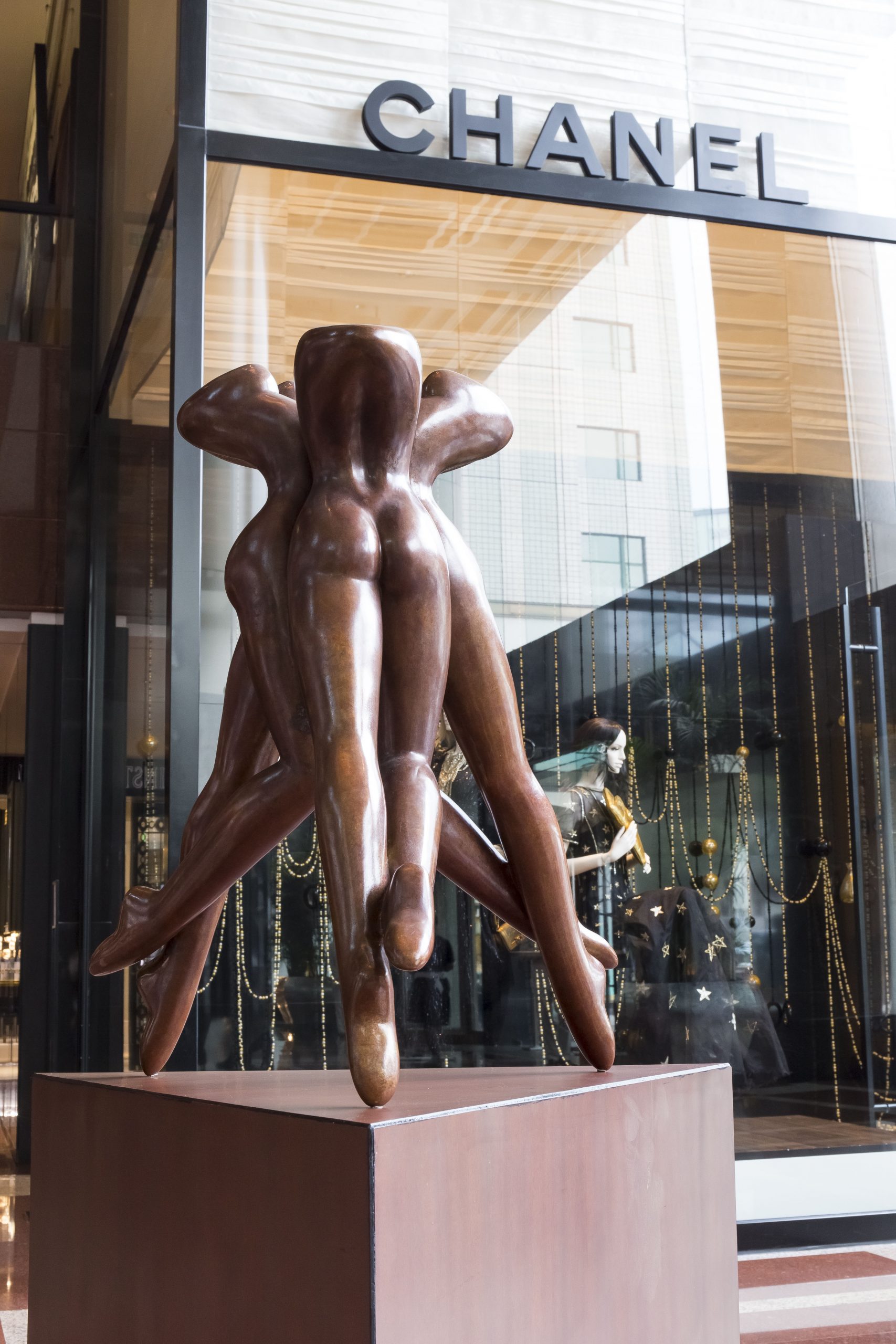 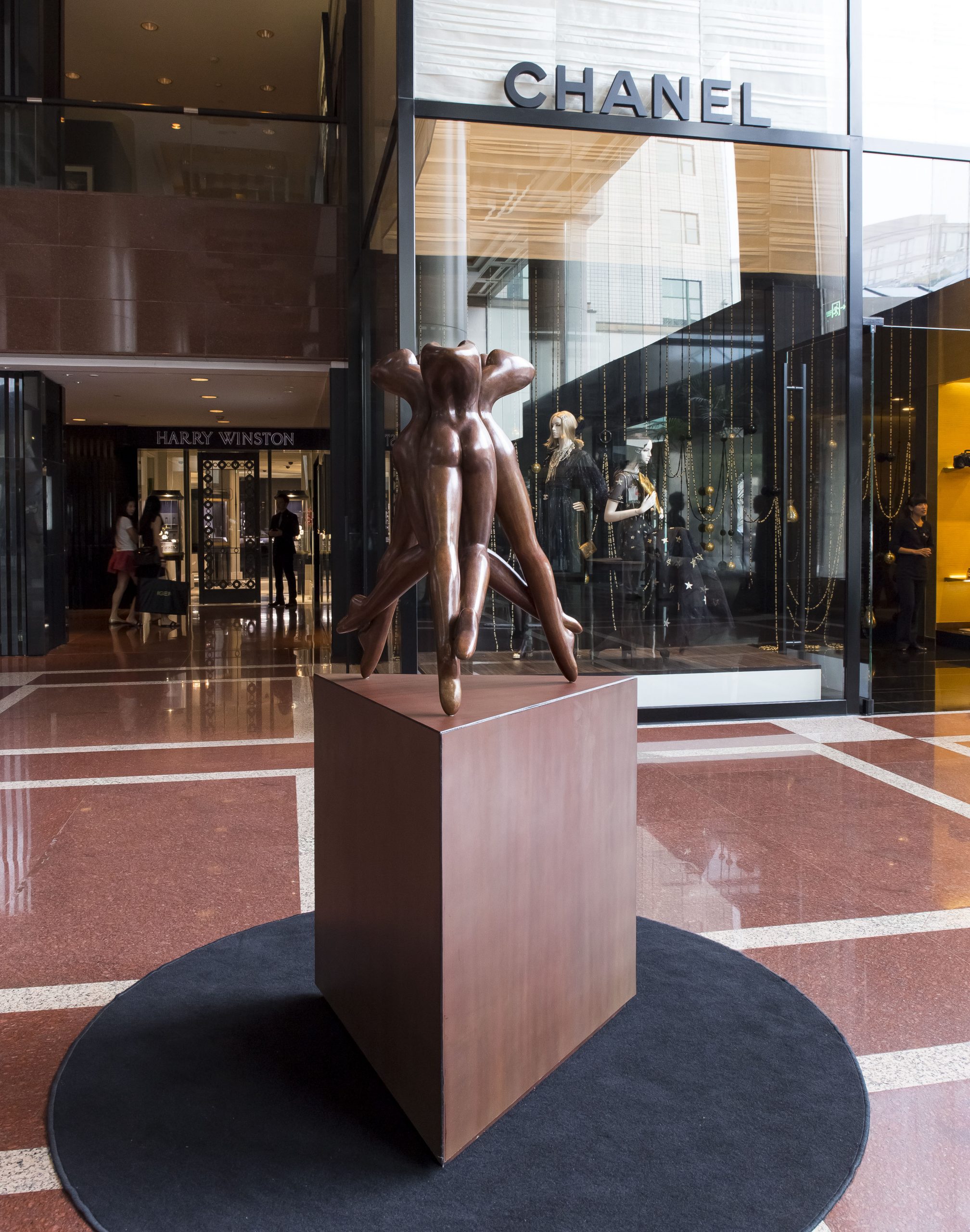 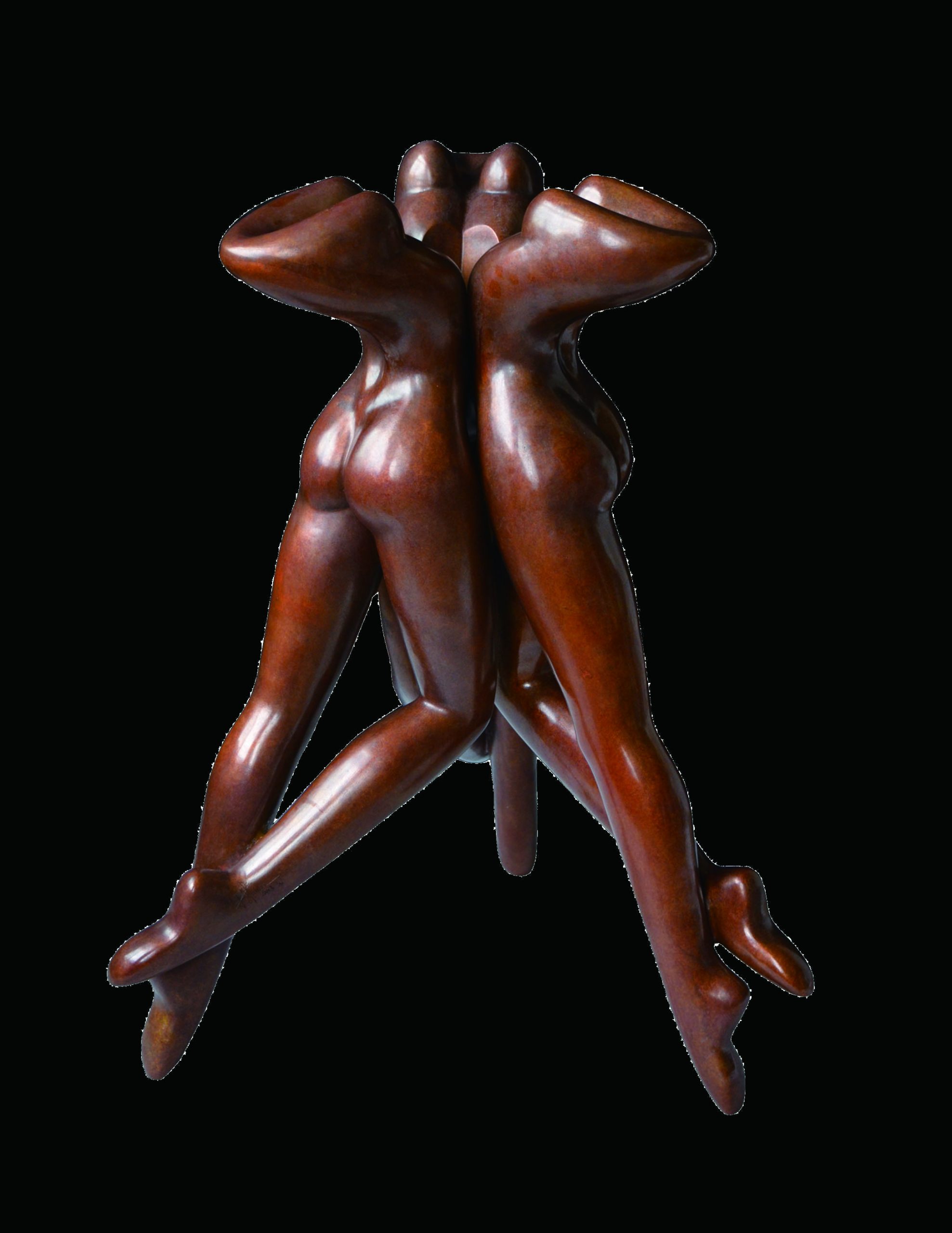 Museum of Art and Urbanity Shanghai

Bronze sculpture 24x24x38 inches
This sculpture creations is an homage to the eternal female that resides at the core of each human being. It wants to awaken the goddess that sleeps in each woman. She, like all my sculptures, reveals the sacred, female dimension to us by relating to the profound depth of our heart and our soul. My female creations, The Goddesses, have the power to stimulate recognition within us. These Goddesses exacerbate the expression of the core of our femininity by inviting us into our sacred cave, where our innermost resources coil.

The Goal for the Peninsula Hotel was to display the juxtaposition of one Chinese artist and one French artist to celebrate the 50th anniversary of the establishment of diplomatic relations between France and China. My sculpture celebrates the French high femininity, elegance and luxury. It meant to sweeps space, time, beauty, and passion together in the swirl of a heated instant. The Chinese artist opted to portray the beauty of nature. The combination resulted in a symbiosis materialization of the unifying power of art in our humanity.

I used to work at this time for the Philippe Staib Gallery. With them, I made a solo show in Shanghai in the Spring of 2014. When the Museum of Art and Urbanity Shanghai ("MAUS") saw my work, they really liked it.
In August 2014, China was celebrating the 50th anniversary of the establishment of diplomatic relations between France and China. MAUS collaborated with the Peninsula Hotel to display the Artwork of Chinese artist in their hotel. MAUS took the opportunity to propose to the Peninsula Hotel to display my sculpture as a French artist. The project was accepted.
As a reward, the Peninsula organized an art show with my pieces on the premises and created an Art Residency Program just for me. My sculptures were displayed everywhere in the Hotel, for a period of 3 months.
After the show ended, the Hotel chose to keep one sculpture for their own decoration, elegance and luxury.