The Poetics of Air - CODAworx 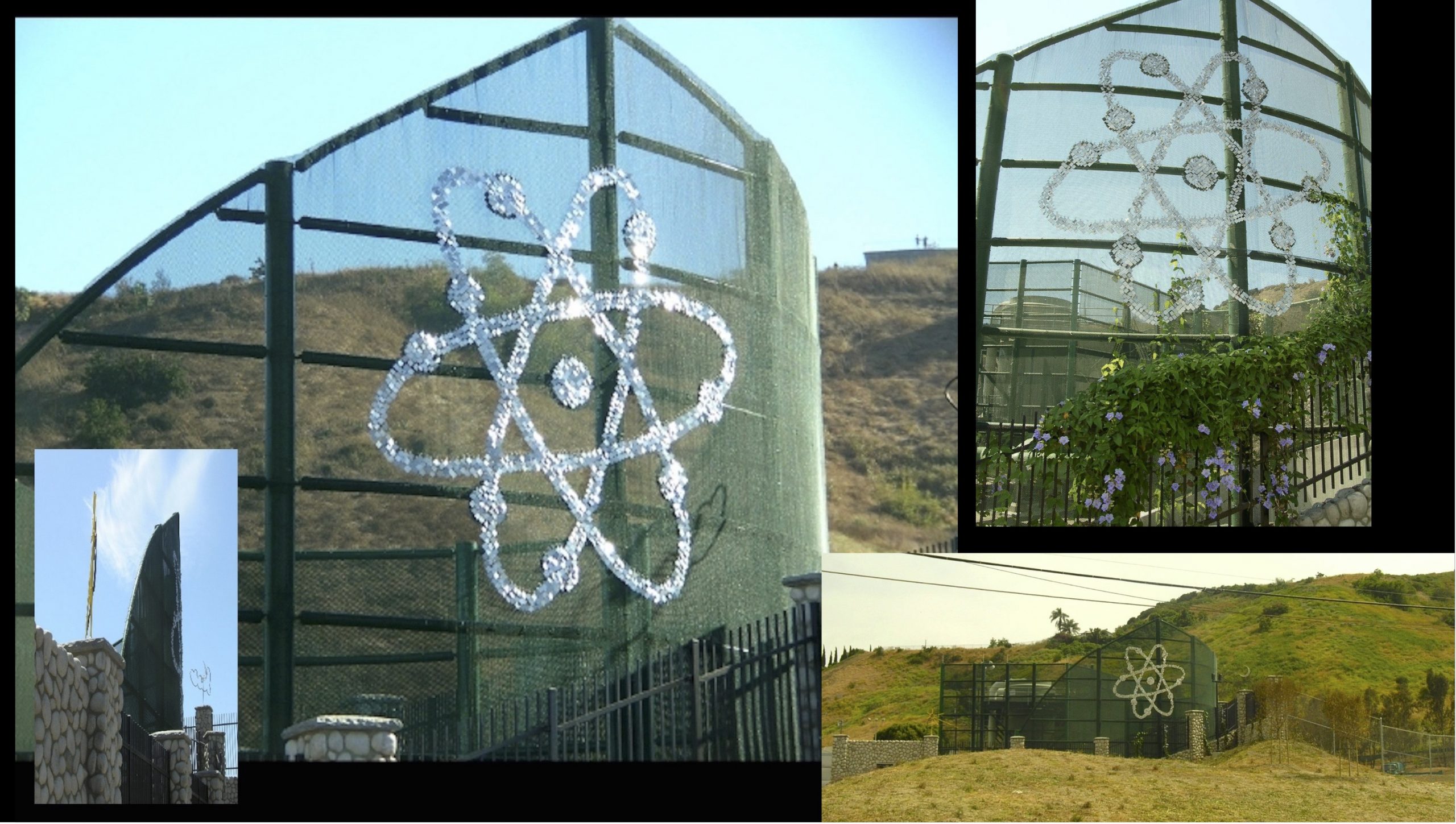 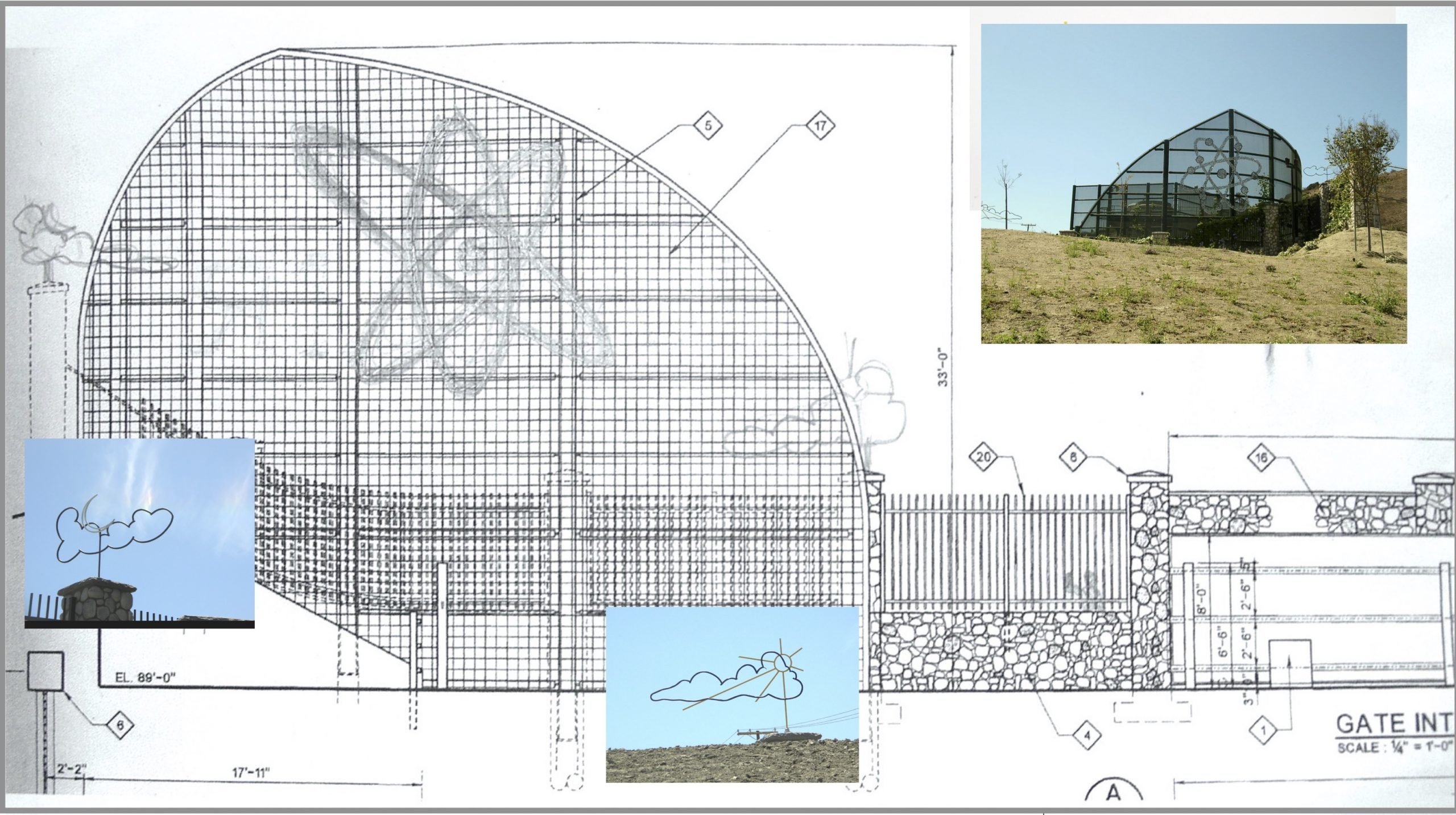 The goal was to create a public art treatment for an unstaffed facility to clean airborne particulate from waste water offgassing, sited adjacent to a low income residential neighborhood. In addition to celebrating the new facility, the public art created a well maintained, de facto open space in a park poor neighborhood. The artist's own goals include reflecting the seasons and providing visual interest, seating and shade for area families and factory workers on break.

In Feb. 1998, then the wettest February in LA history, sewer overflows occurred in several areas in throughout the City. Santa Monica Baykeepers filed a federal lawsuit against the City asking for injunctive relief and over half a billion dollars in penalties. In 2001 others joined the lawsuit including a number of south LA community groups and alleged that the City had too many dry season overflows and odor problems. They received consent decree to govern the design and management of equipment and operational upgrade of the sewage collection system. Agreement was reached in 2004 and the City designed seven Air Treatment Facilities. This is the first.
The process had significant involvement from the Bureau of Engineering. The community was invested in getting the facility completed, as objectionable fumes impacted their neighborhood for decades. The artist's approach, to create art celebrating clean air, was an agreeable theme for all parties.

The design build facility allowed for inkind contributions from the general contractor and landscape designers. Factory workers in adjacent sites visited during installation and thanked us for the project.