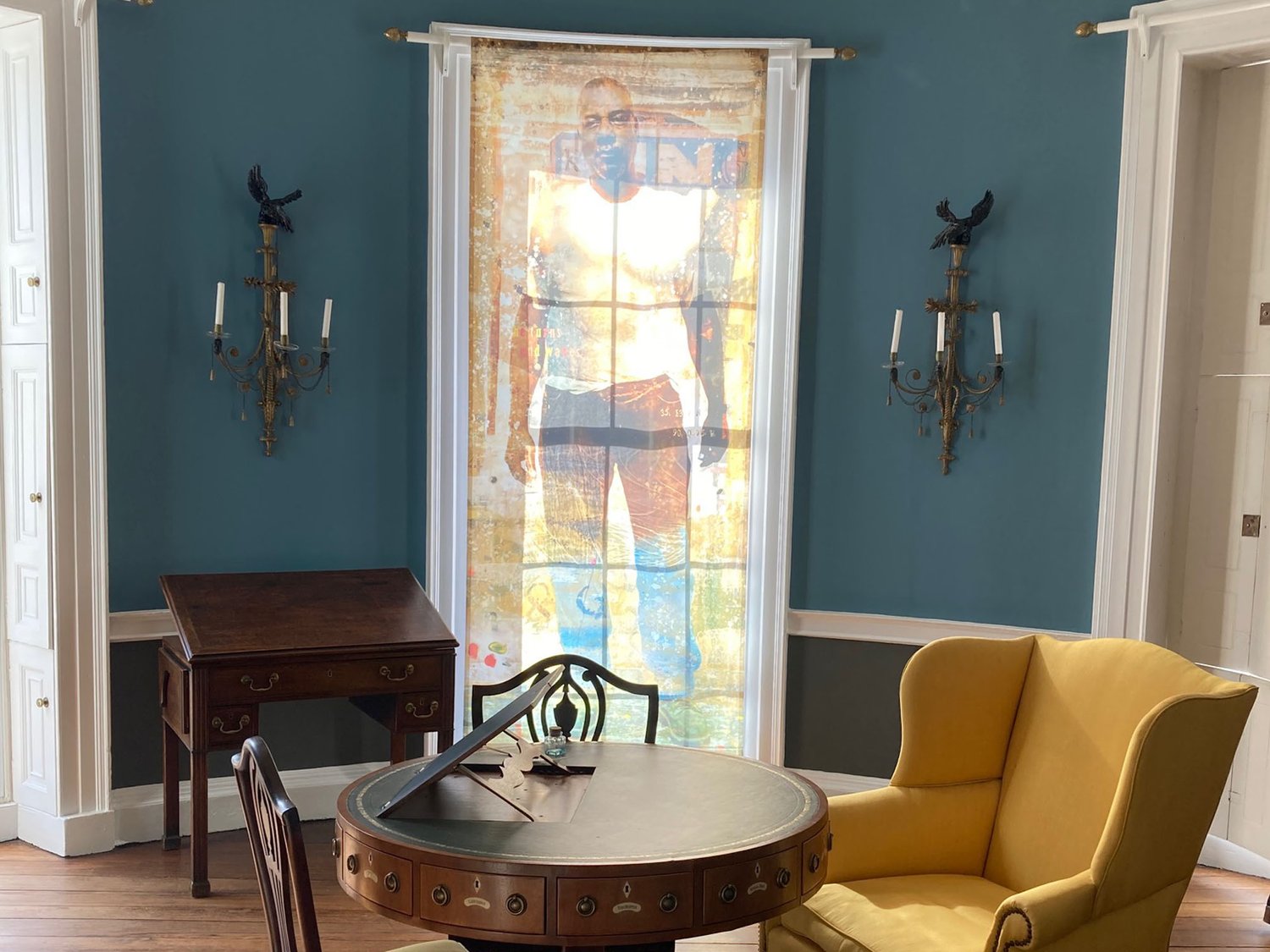 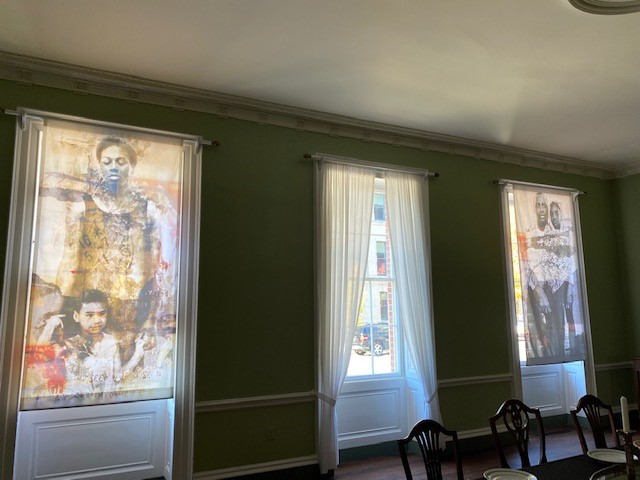 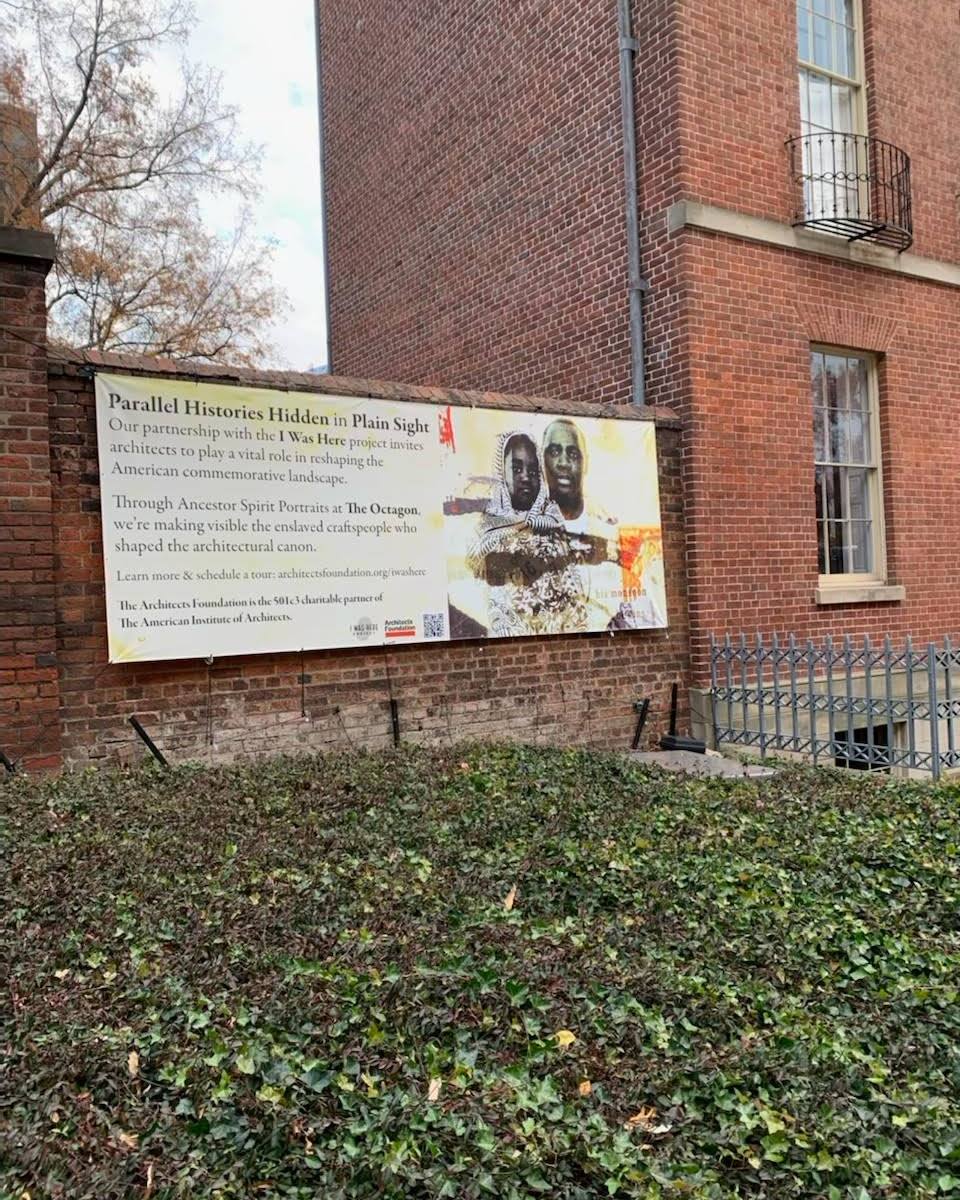 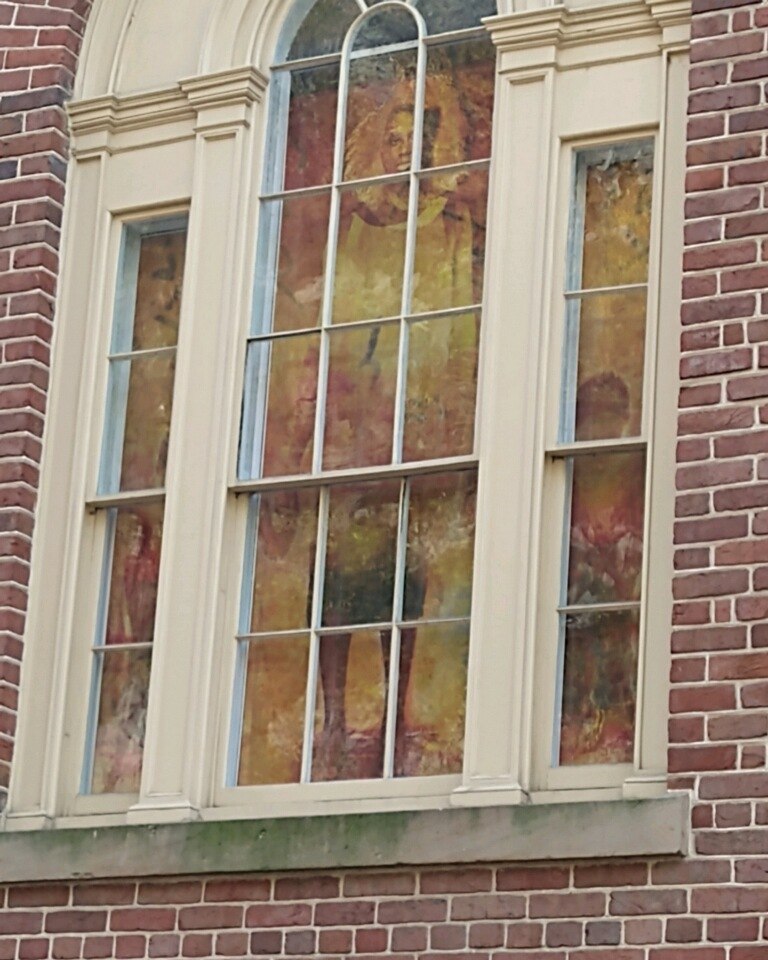 CODAaward winner ‘I Was Here’ permanently commemorates the lives of the enslaved people who built and lived in The Octagon.

Closely tied to our nation’s history since its construction began in 1799, The Octagon is a symbol of power and influence in Washington, DC. The Octagon was built by enslaved workers for Virginia’s wealthiest plantation family, largely as a gesture by the Tayloes in support of the newly-established capital. The building was designed by the first architect of the United States Capitol, William Thornton, and served for six months as the White House after the 1814 Burning of Washington.

Recognizing The Octagon’s national importance, The American Institute of Architects (AIA) established its national headquarters on-site in 1898 and restored the building as one of the country’s earliest preservation projects. In the 1970s AIA constructed its current headquarters on the site of The Octagon’s original outbuildings, opening The Octagon to the public as a museum. Now owned by the Architects Foundation, The Octagon continues to inspire current and future architects, highlighting important moments and movements in American and architectural history.

The Architects Foundation’s mission is to attract, inspire and invest in the next generation design community to have positive impact in the world. Our home, The Octagon Museum, is our place of inspiration where we host exhibits and events to celebrate the role architects and architecture play in community. In response to a feasibility study for an endowment campaign and subsequent consultation with a strategic communications specialist, it was determined that, in addition to our interpretation of the enslaved workers we know lived there, The Octagon should launch a permanent exhibition to commemorate the enslaved people that built the building to reveal the parallel histories hidden in plain sight regarding this building's influence on the architectural profession. Having exhibited CODAaward winning projects since 2016, we hosted an online program about several projects in 2021, including ‘I Was Here’. We quickly set about working with the team to fundraise and bring the project to life at The Octagon. It exceeds our wildest expectations.

Working closely with the artist, Marjorie Guyon, and the Architects Foundation's Executive Committee, we raised the funds for five strategically placed tapestries in the windows of The Octagon. Next steps are to raise funds for the virtual reality, soundscape and technology portion of the exhibit for onsite and online visitors.