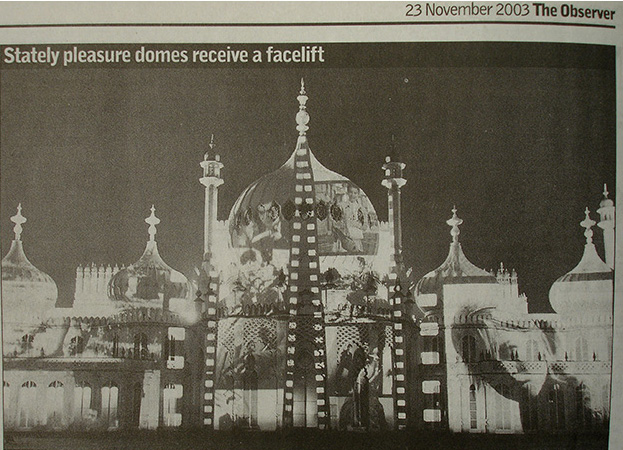 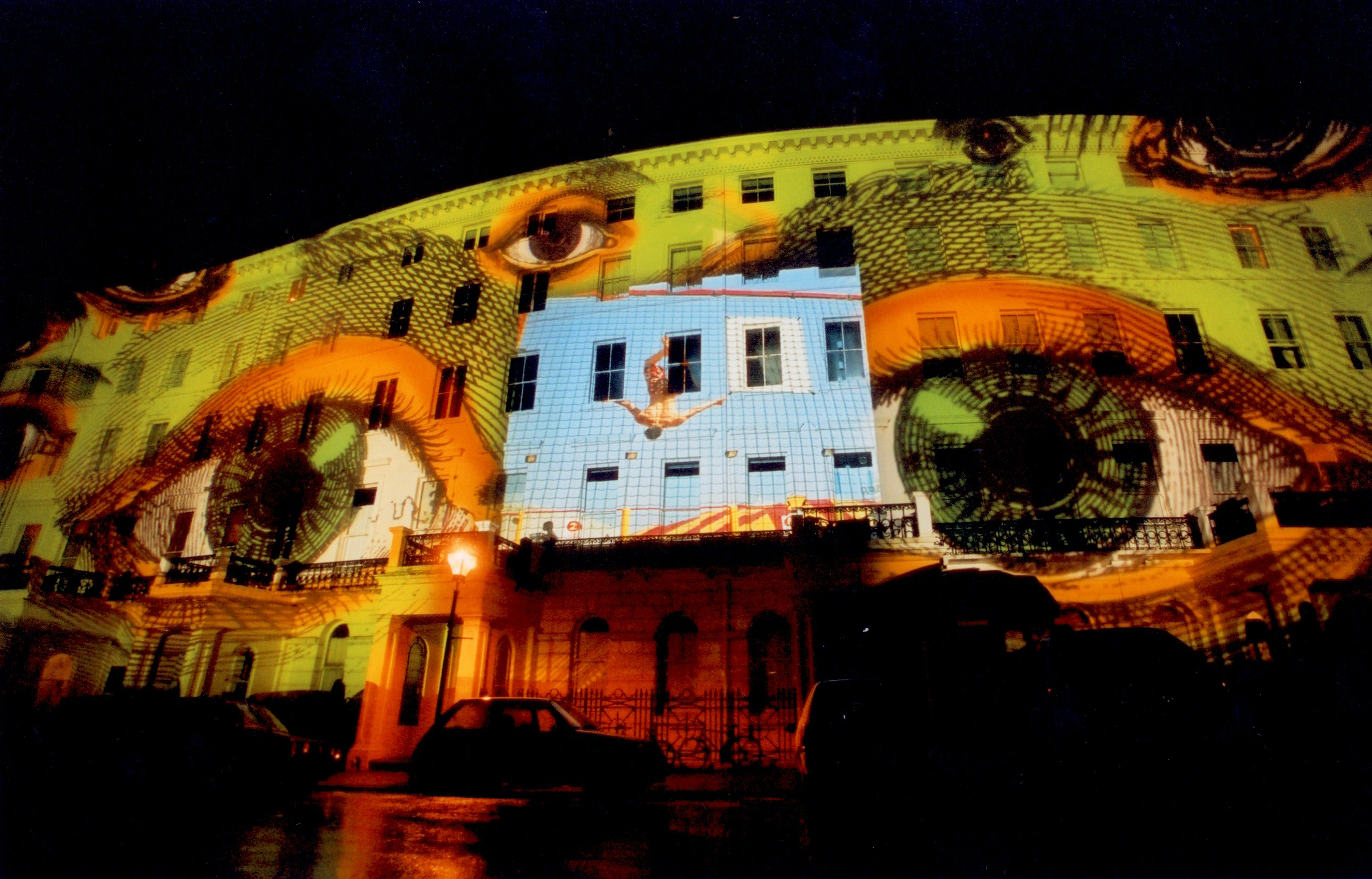 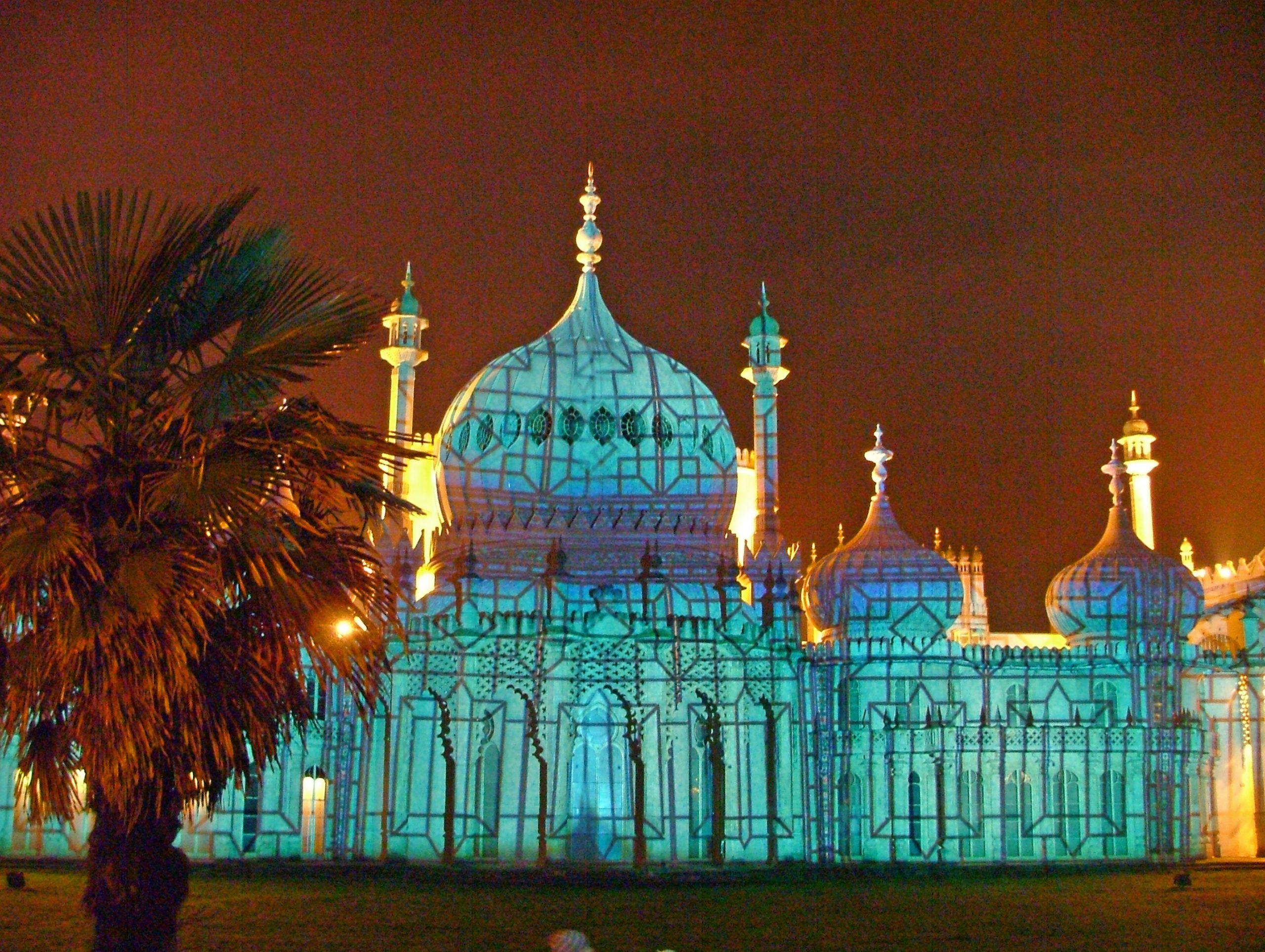 The Glow Project was a spectacular after-dark multimedia event with a HUGE difference.

Images, contributed by local people and artists, were projected on to Adelaide Crescent, a mid 19th century residential development in Hove. The Glow Project tapped into the emotional lives of people who lived behind the walls on which the projections were shinning, illuminating their stories outside in the city.

In Adelaide Crescent, the residents revealed their most precious treasures - photographs, objects, artworks - sharing their stories and lives to create a spectacular collective event. Nathalie orchestrated the project, contextualising images contributed by the community within her own artistic framework. This collective energy gave Glow a creative life of its own, which had a powerful impact on both passers by and those who took part.

Glow was the creative vision of artist Nathalie Vin. She sourced the visual narrative from scores of people where the event was taking place and from artists.

Through a mesmerising visual event, using the latest projection technology, Glow directed the light at "us", making "us" the main actor of our own story.