The Fleetingness of Existence - CODAworx 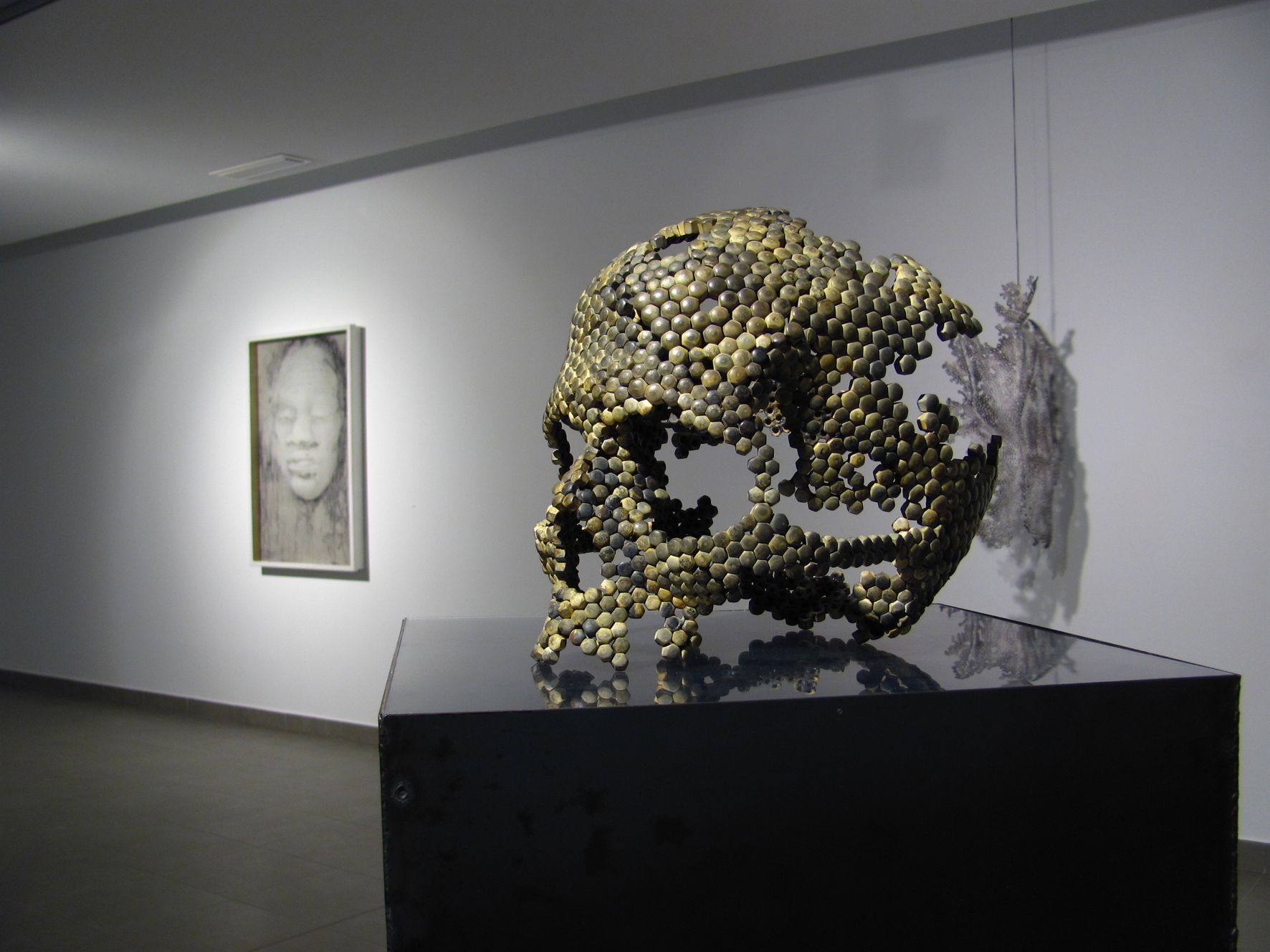 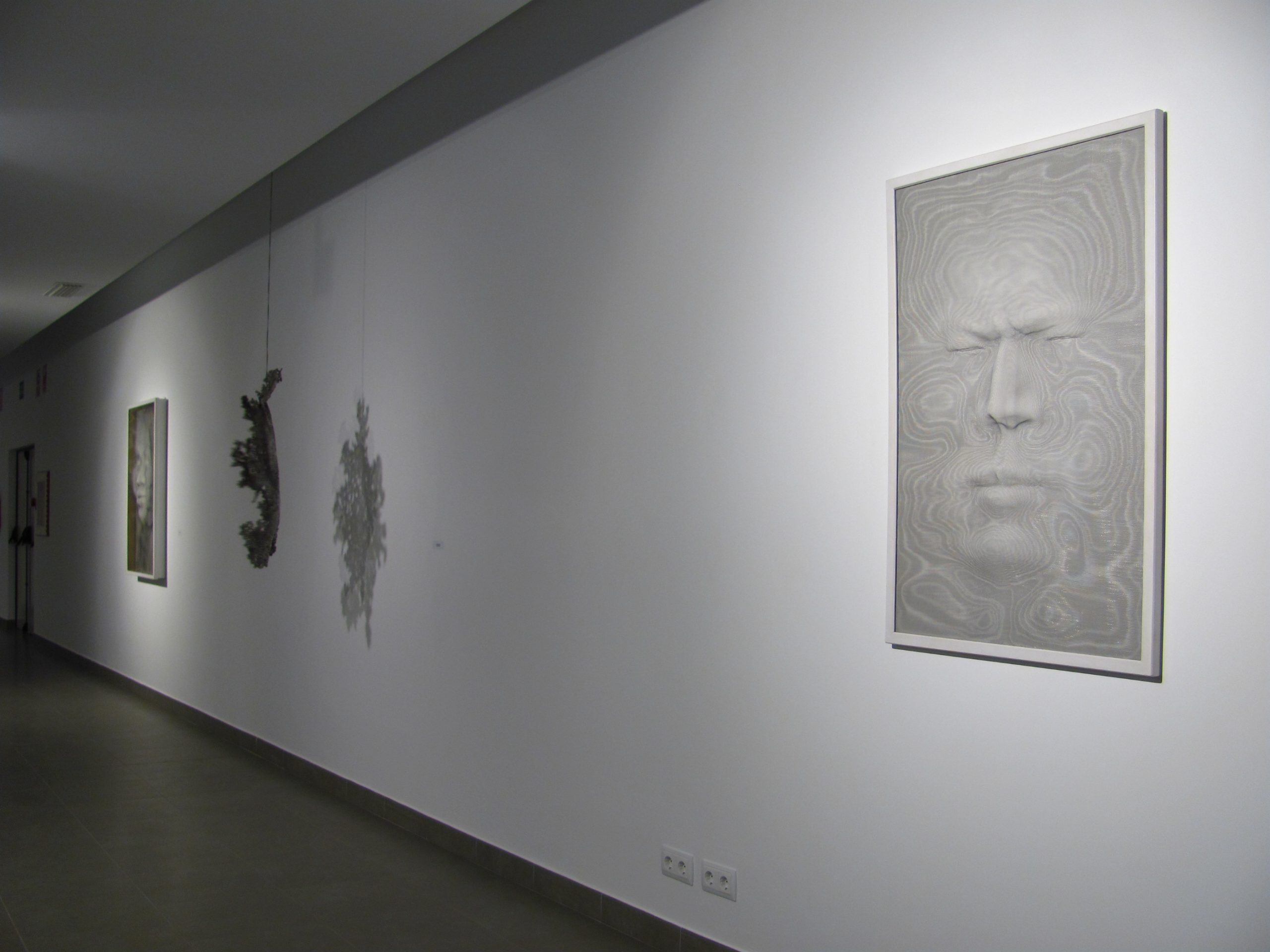 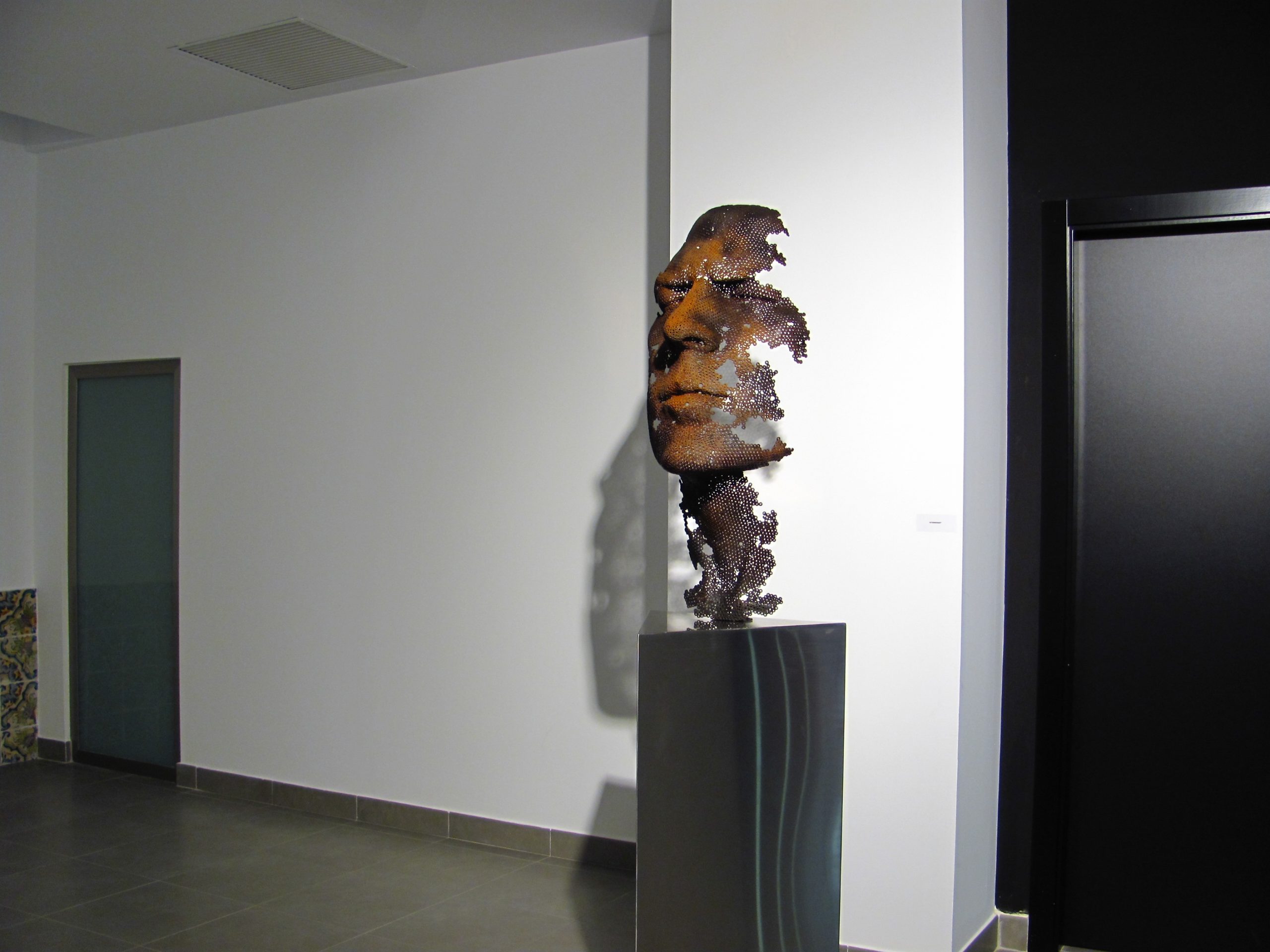 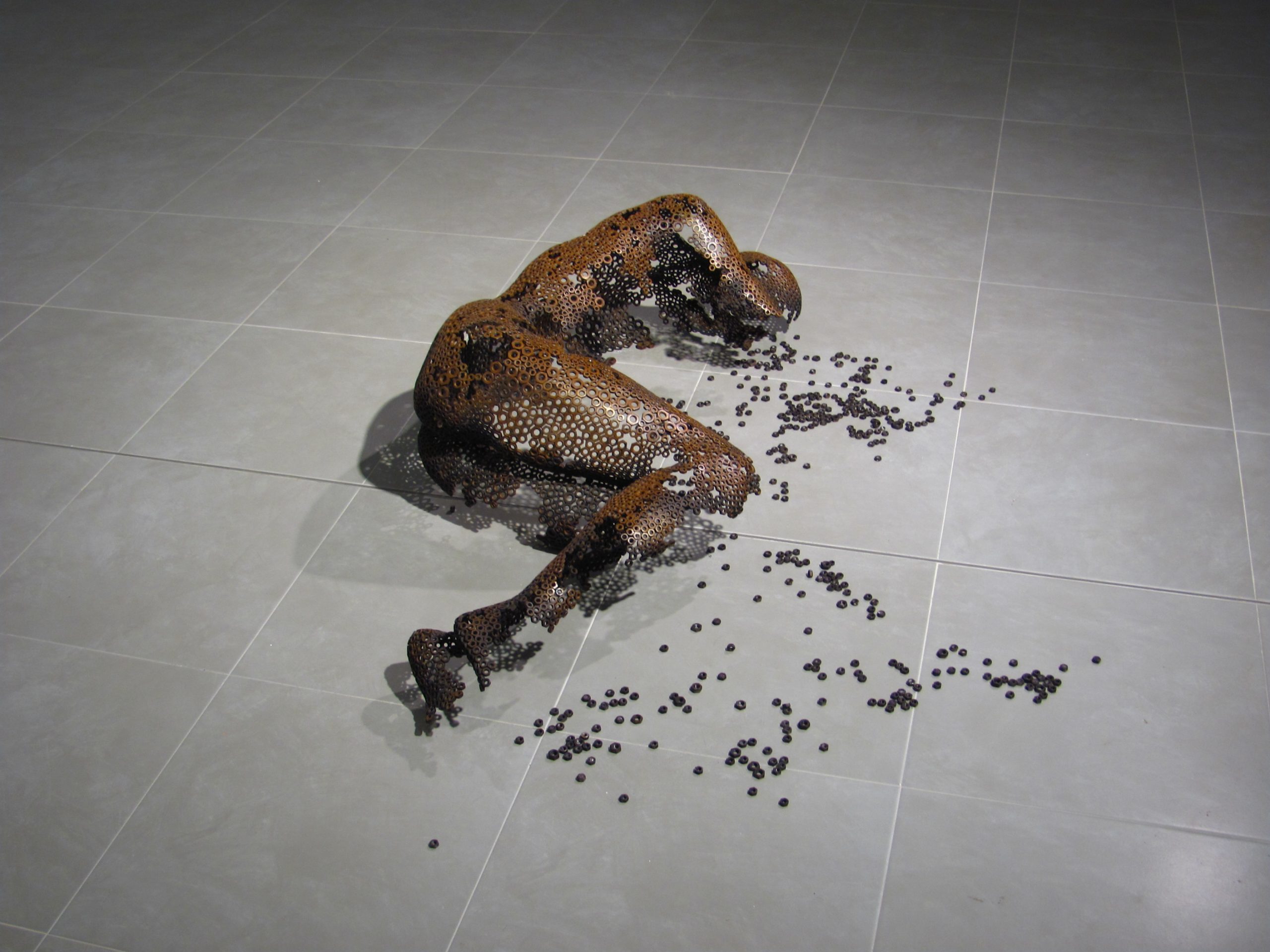 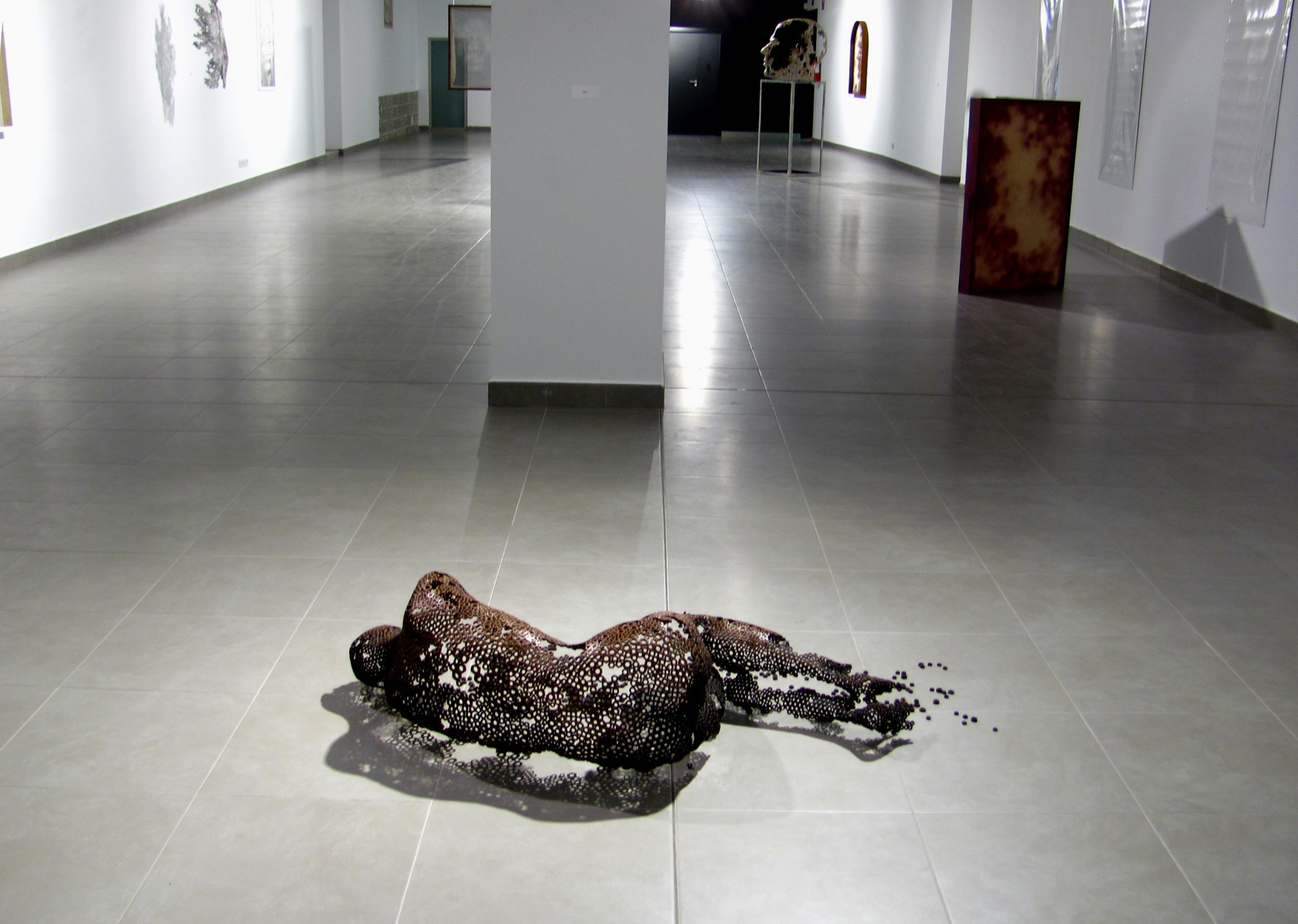 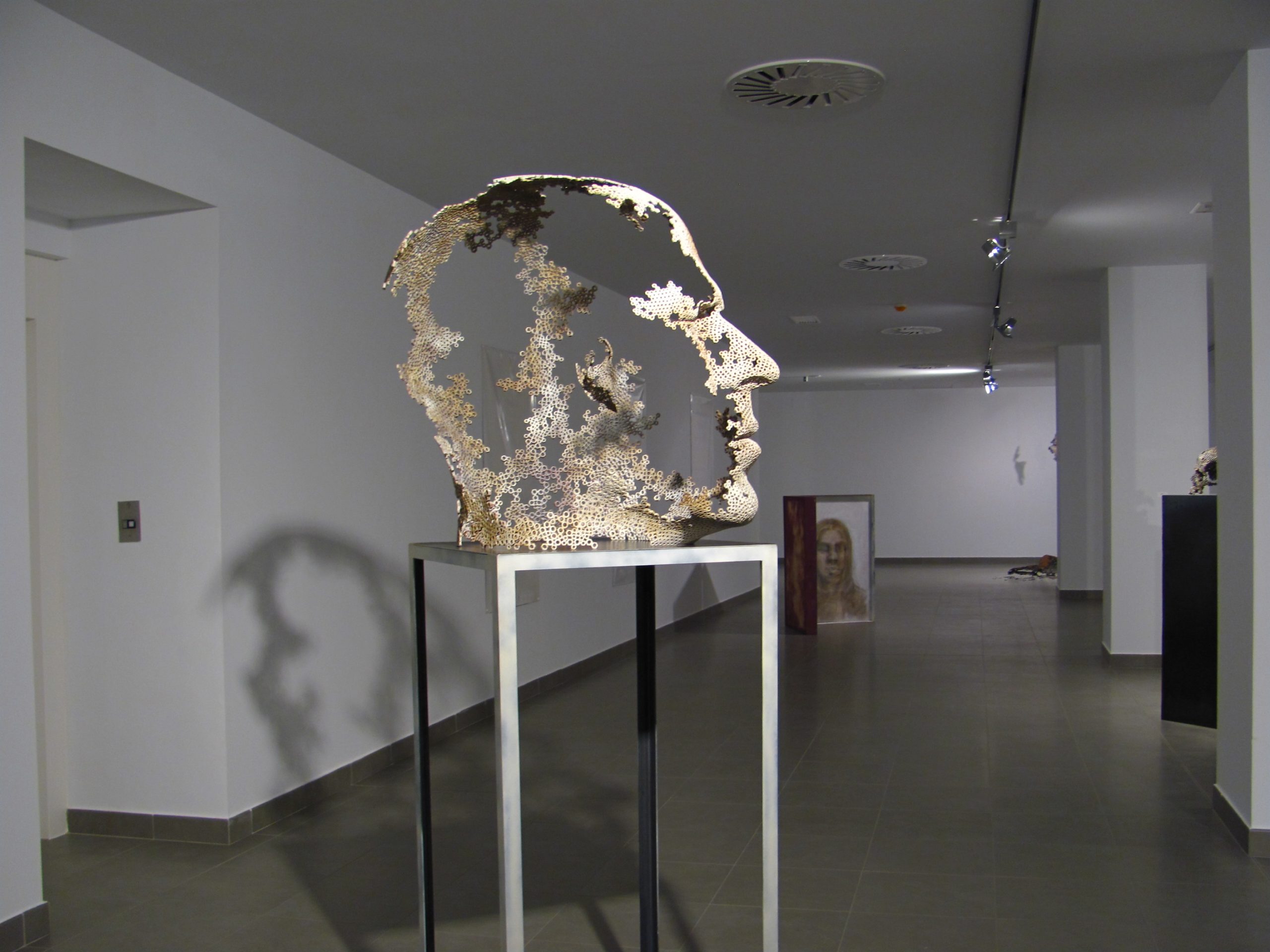 it was a temporal solo exhibition in a new contemporary art museum.

The abstraction suggested, by means of bodies and faces which are about to disappear, confer a certain magical aura to the eyes of the viewer. He can’t stop interacting with the spectator by means of the grandiosity conferred by his works. In this way, he makes us consider and question if the invasion of the void by them acquires a dramatic tone due to the fact that they aren’t completely modeled. The tension which exists between interior and exterior volume and space is, simply, a frontier line which he knows how to limit by means of the outlines