The End of the Tunnel - CODAworx 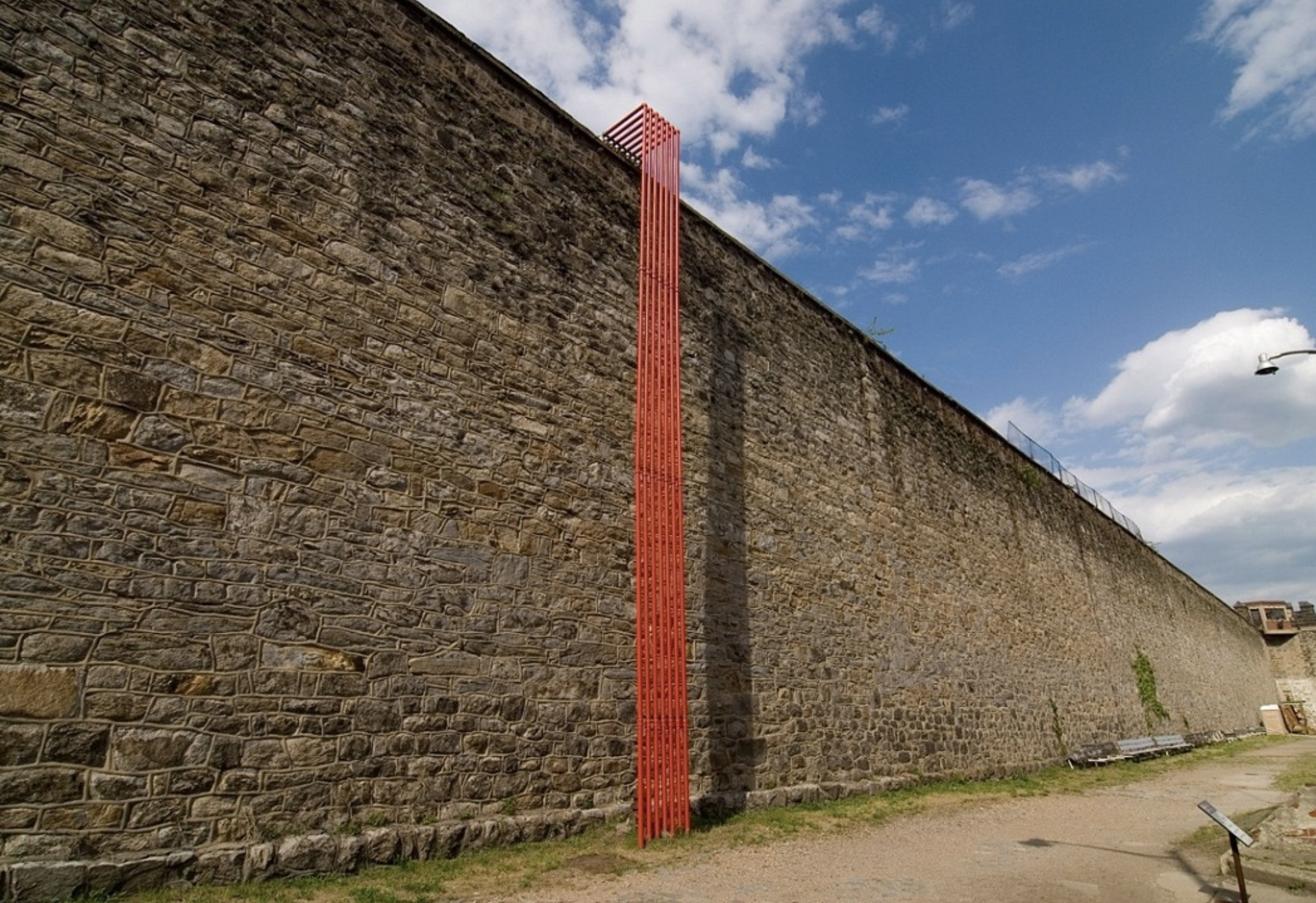 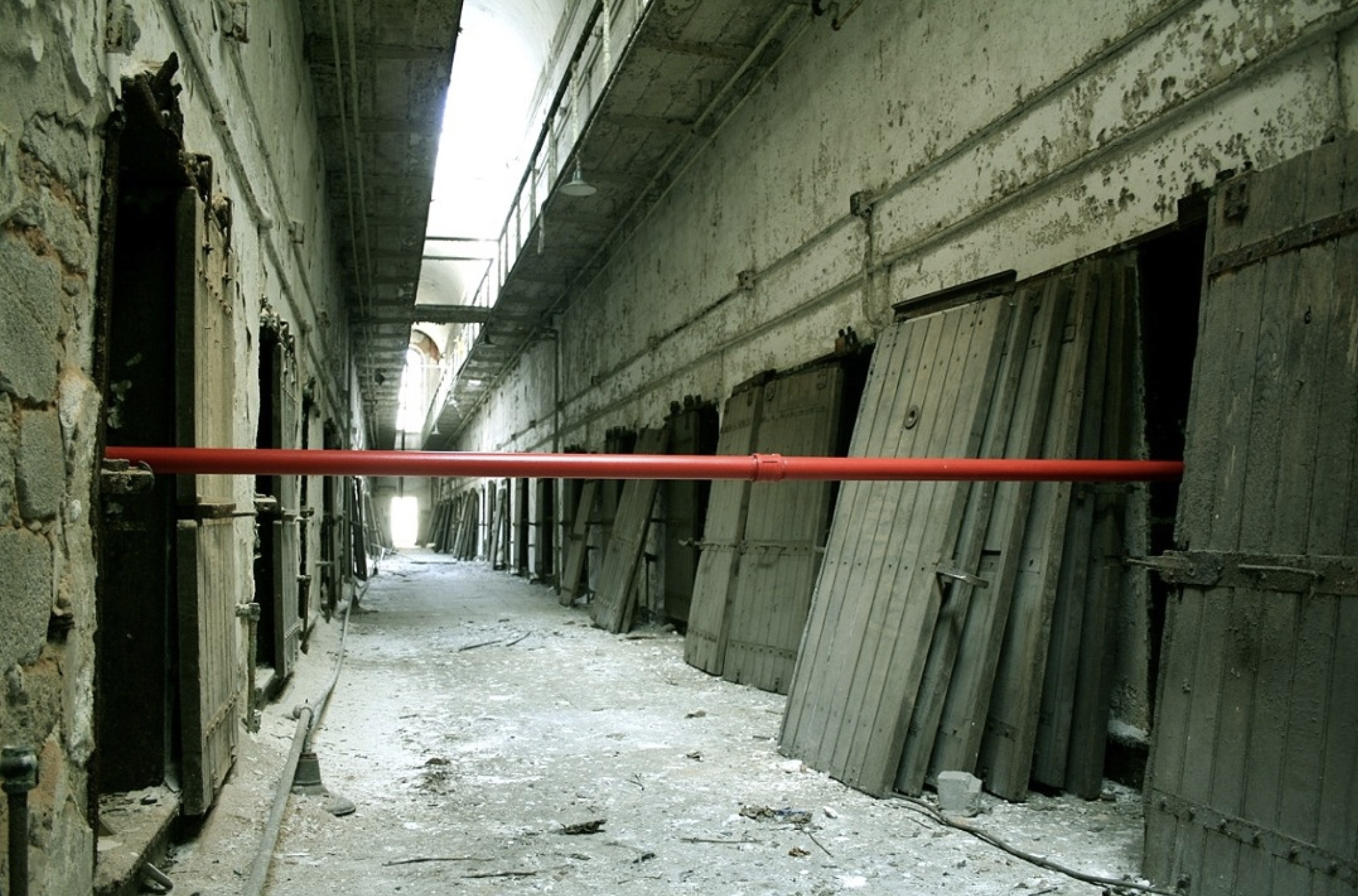 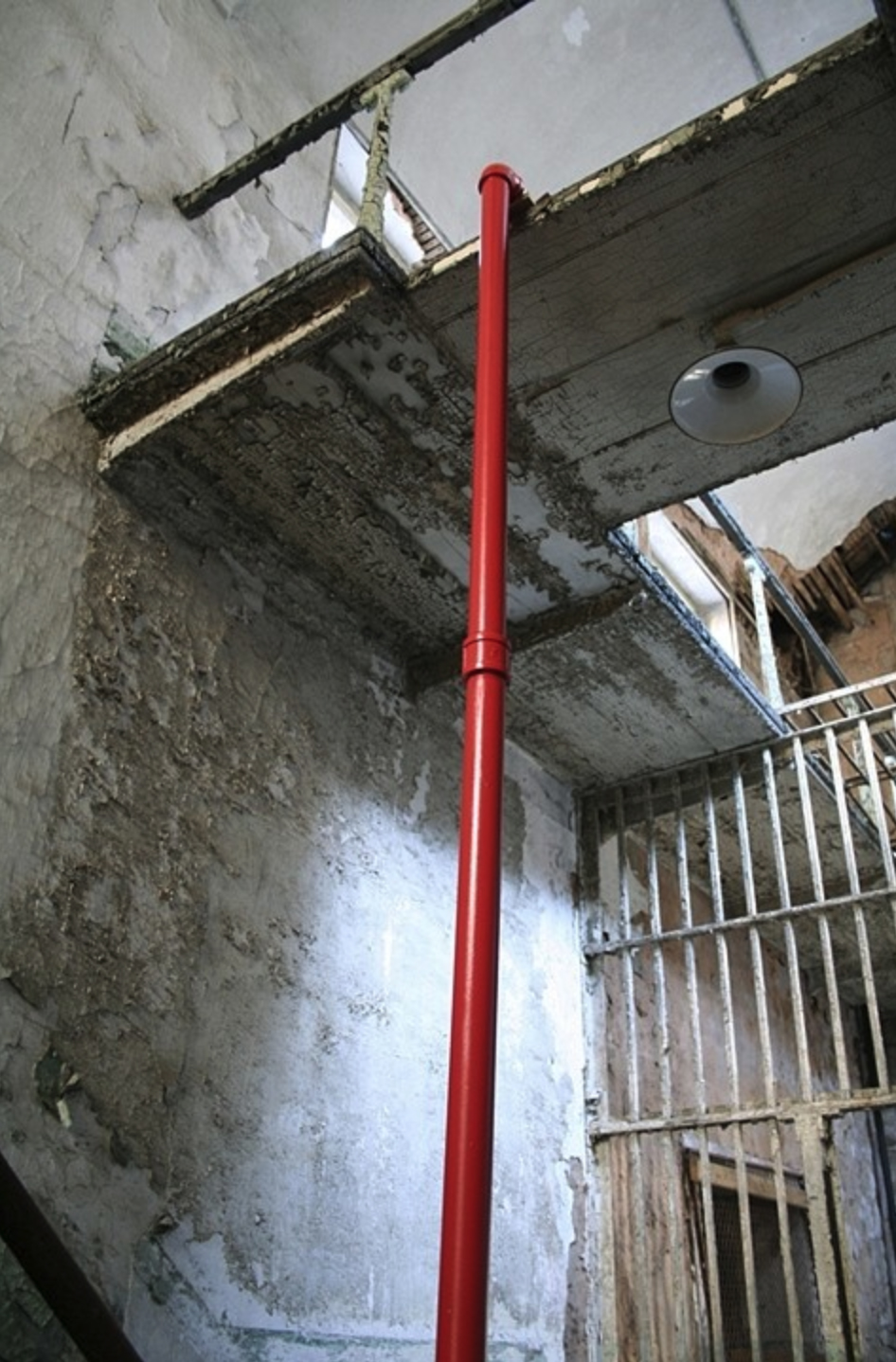 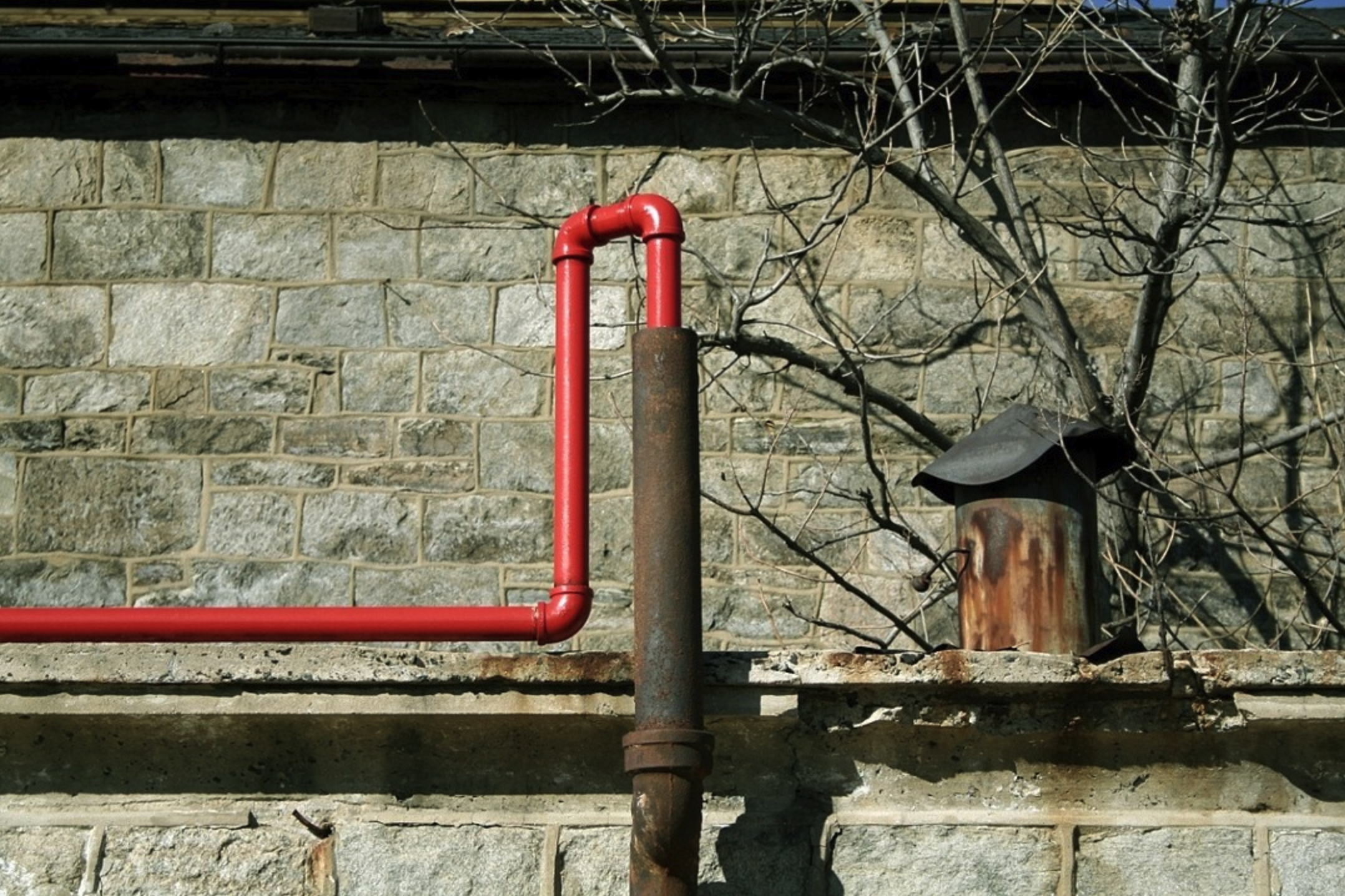 Site-specific installation at Eastern State Penitentiary Historic Site featuring eight unique, conceptually interconnected installations throughout the 11 acre site in downtown Philadelphia, PA. Formed by brightly-painted steel pipes exploring the history of escapes from ESP, the installation encourages the viewer to consider being in the position of imagining a way out of the historic fortress.

History suggests that the utter isolation of prisoners at Eastern State tended to bring about madness more often than penitence and reform, leaving us to wonder if attempting to regain physical freedom was, under those conditions, a justified and noble act. From within such dehumanizing solitude, a potent spiritual vitality might serve to motivate not resigned introspection, but a plan to escape. Based on the sheer number of escape attempts at Eastern State, we think a more common practice than contrite supplication directed heavenward through the “Eye of God” skylight, may have been the prostrate inmate prying at cell floor planks, or the contemplative disposal of hollowed walls by the pocketful on the baseball diamond.

To the visitor at Eastern State we hope our suggested “escape routes” draw the gaze momentarily toward the openings, conduits, patches of earth, and, ultimately, the world beyond the walls that may have been the icons of hope for the inmate who desired freedom above all else.

The project was supported and funded by Eastern State Penitentiary Historic Site, and by Angels Net, NYC. Material assistance and critique was provided by The Church Studios, Philadelphia.

The use of pipe shadows my own desperate brainstorm as I searched for signs of hope within Eastern State. The pipes allude to my own ‘escape routes.’ By redirecting the visitor’s eye, I hope to highlight the more innocuous and mundane characteristics of the prison that became my renewed points of focus, suggesting in the meantime what the prisoner may have gazed at. Perhaps the real engines of hope at Eastern State were not the chapel-like cells and cathedral cell blocks, but the patches of dirt, the open pipes, the tiny windows, the negative spaces and the holes.