The Emerson Resort and Spa - CODAworx 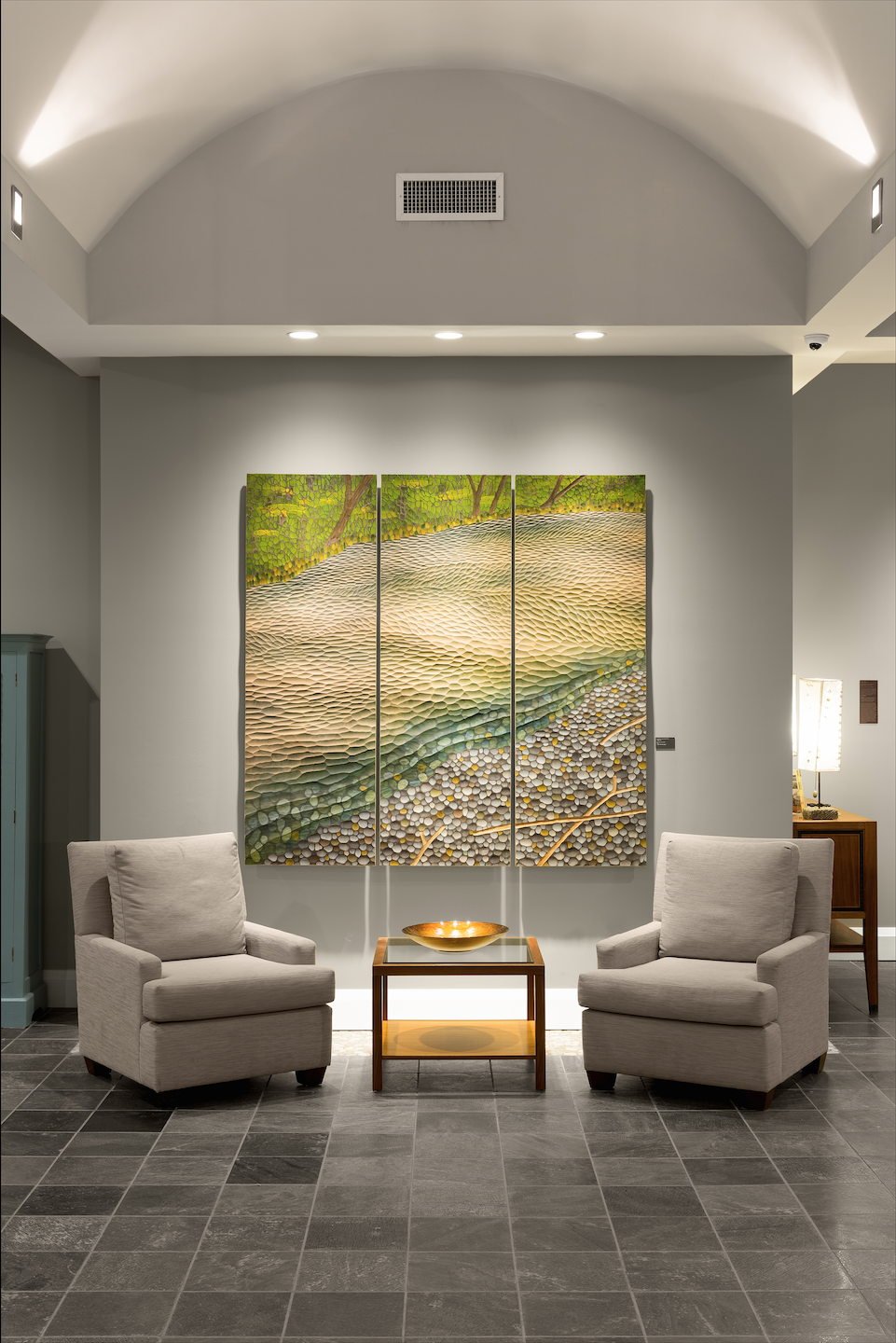 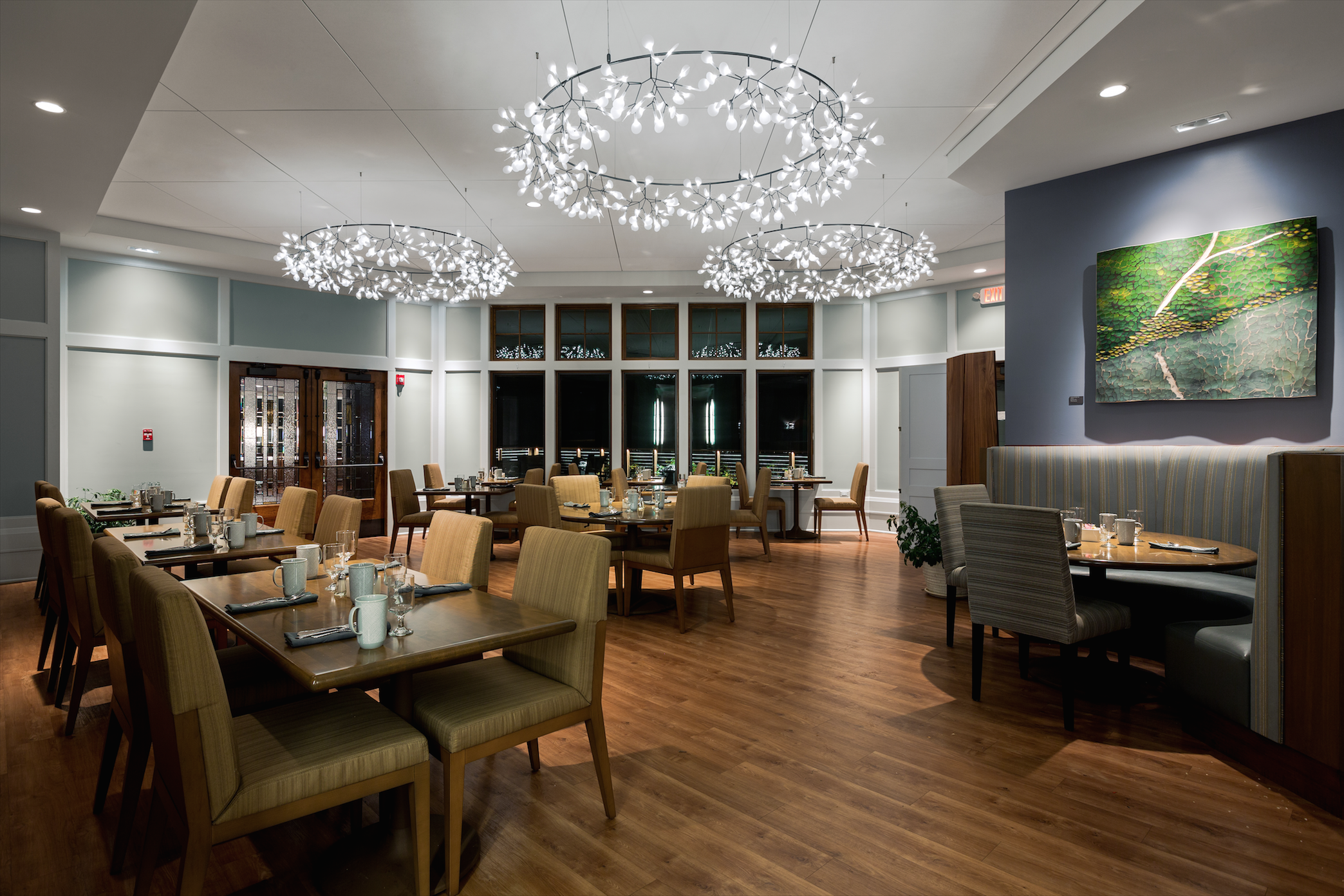 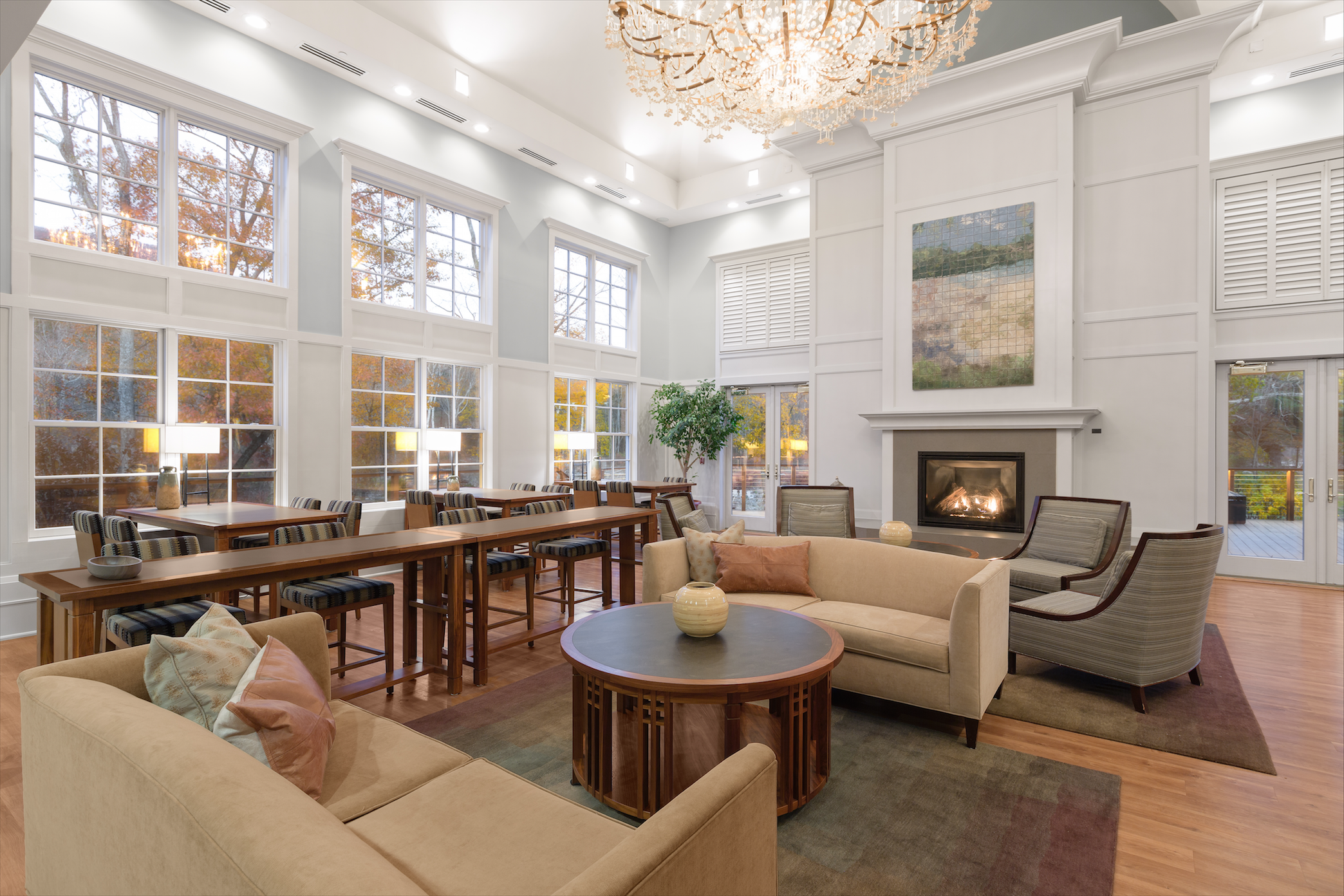 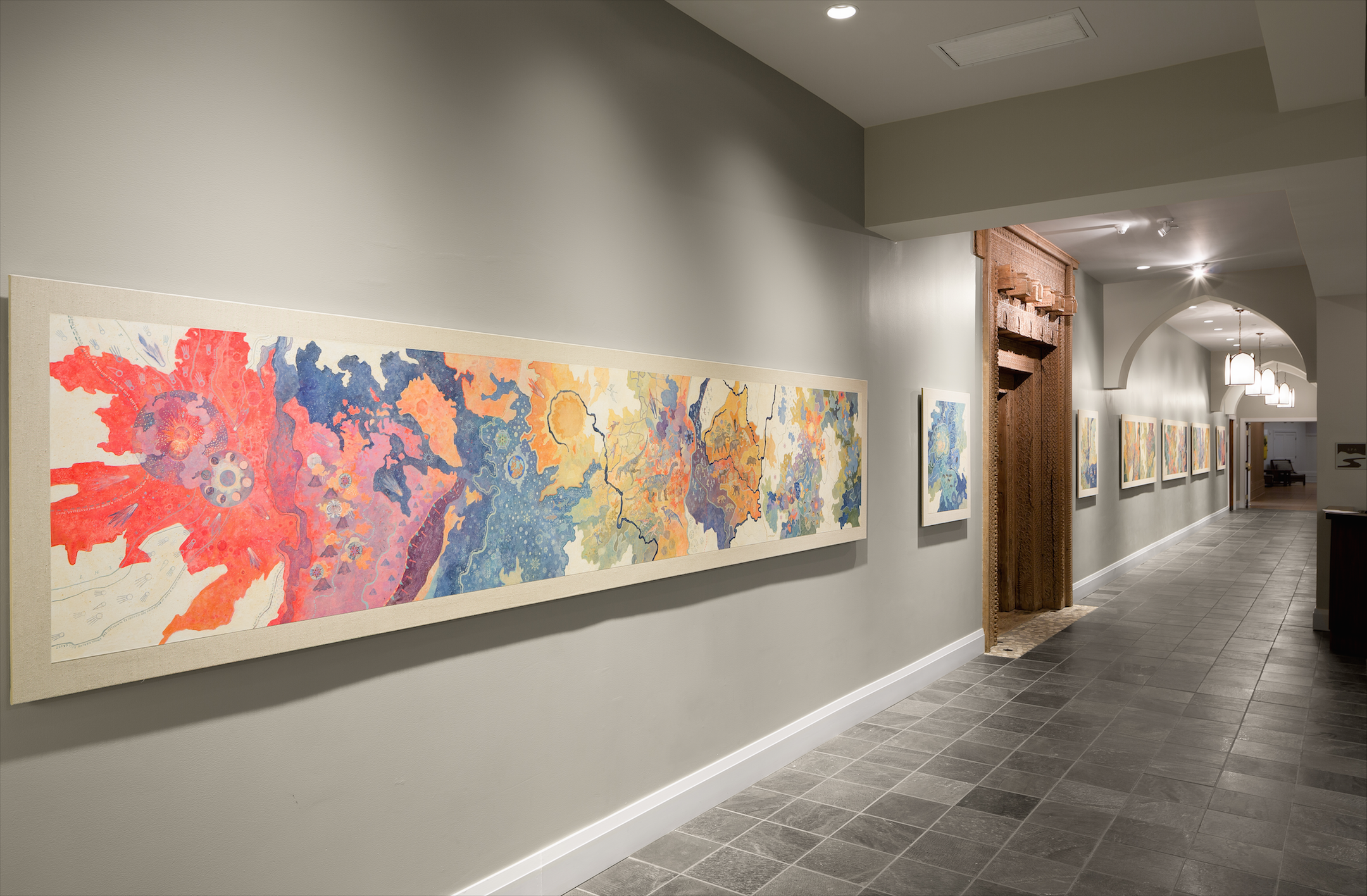 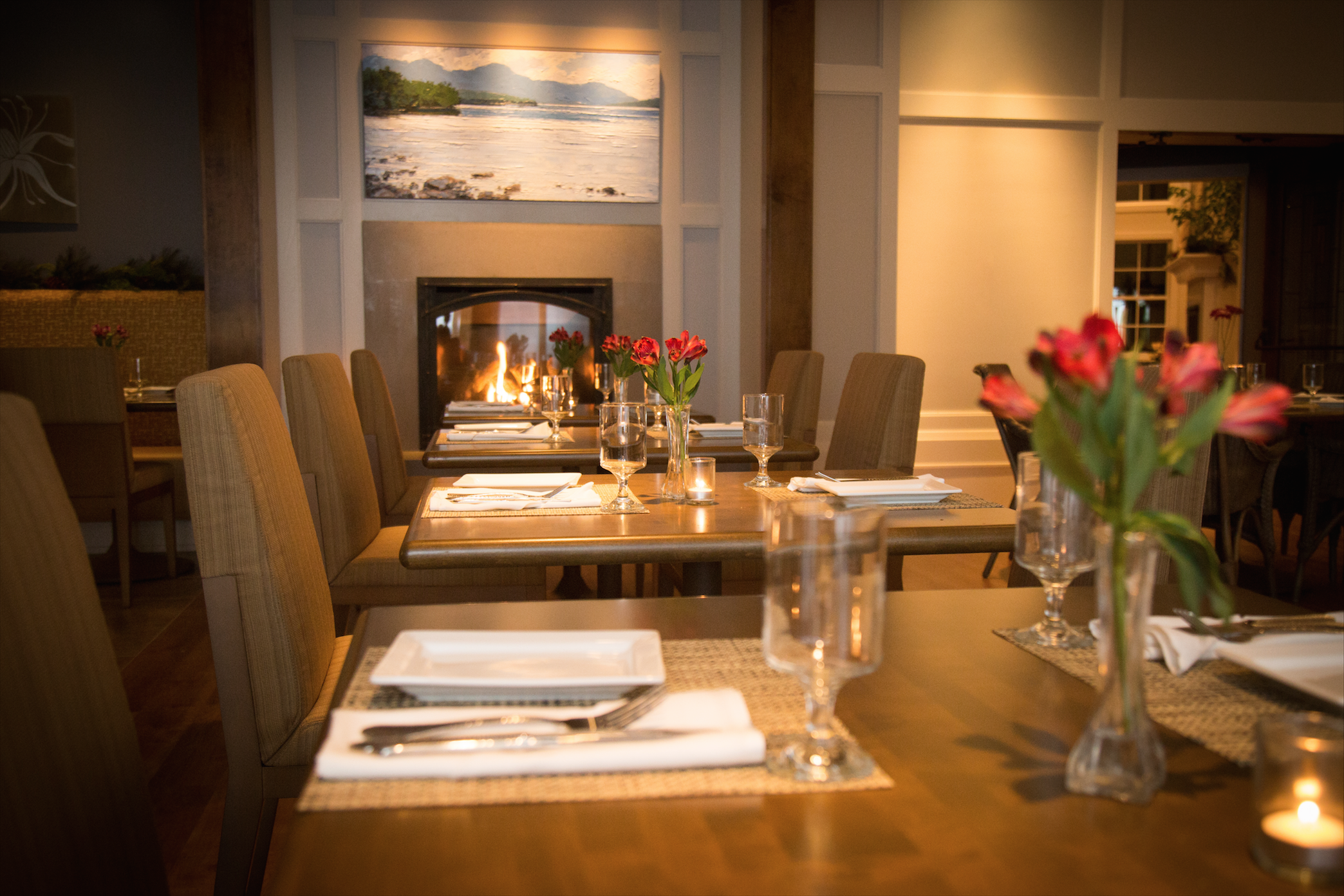 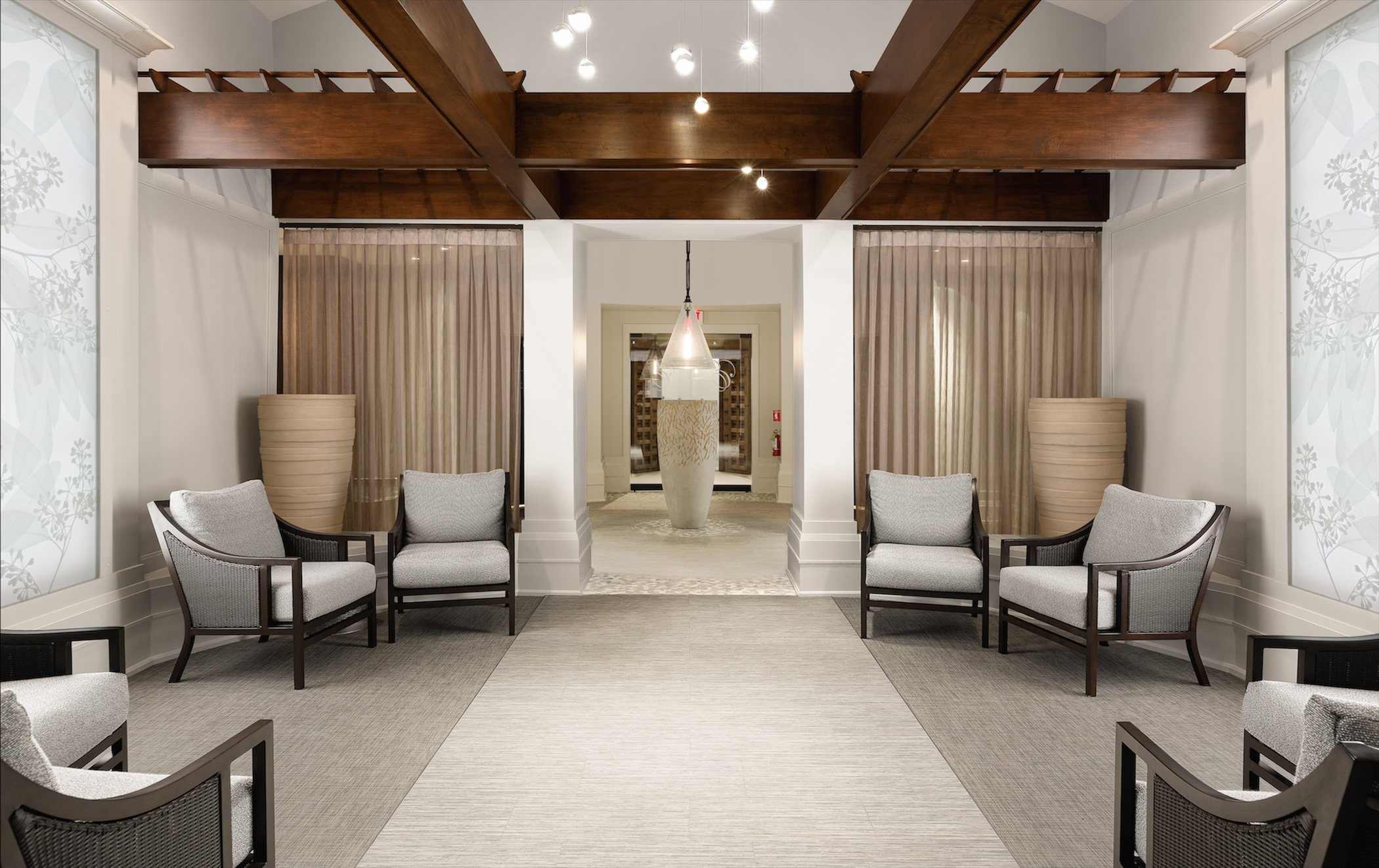 Client: The Emerson Resort and Spa

The Emerson Resort and Spa came to CAMA to re-imagine and unify the interior design across their 66,500 sq. ft campus in an effort to rebrand as a restorative destination where guests can replenish mind, body, and soul.
Drawing inspiration from Ralph Waldo Emerson's romantic ideology of nature and the beauty of the surrounding natural landscape, CAMA utilized materials, textures, patterns, lighting, and a curated art collection that referenced nature while also striking the right balance between casual comfort and sophistication.

Following nature-inspired, biophilic design principles, views to the outdoors were opened up as much as possible. When this was not feasible, interior detailing and atmospheric effects such as lighting and artwork were strategically planned to blur the lines between the inside of the resort and the surrounding nature outside.
The design team assigned artists to carefully selected Catskills landmark locations to capture the beautiful scenic views that surrounded the resort. The signature piece for The Emerson was selected to be commissioned by artist, Allison Berry. Berry's piece, titled, "Watershed", is located in the hotel lobby and takes guests through the long connector between lodging and amenity offerings. Painted on canvas and mounted on linen, the historic timeline explains the importance of The Emerson’s position on the river and its proximity as a nature destination to so many urban dwellers who seek the pace of nature.

The nature inspired details can be prominent, such as the large windows, used throughout to brighten previously darker areas with natural sunlight; or inconspicuous details, such as the beautiful LED lighting in the attached Woodnotes Restaurant that mimic the dappled lighting created by sunlight peeping through tree leaves. In the Spa, river stone flooring reflects the Esopus River, which flows directly behind the resort.