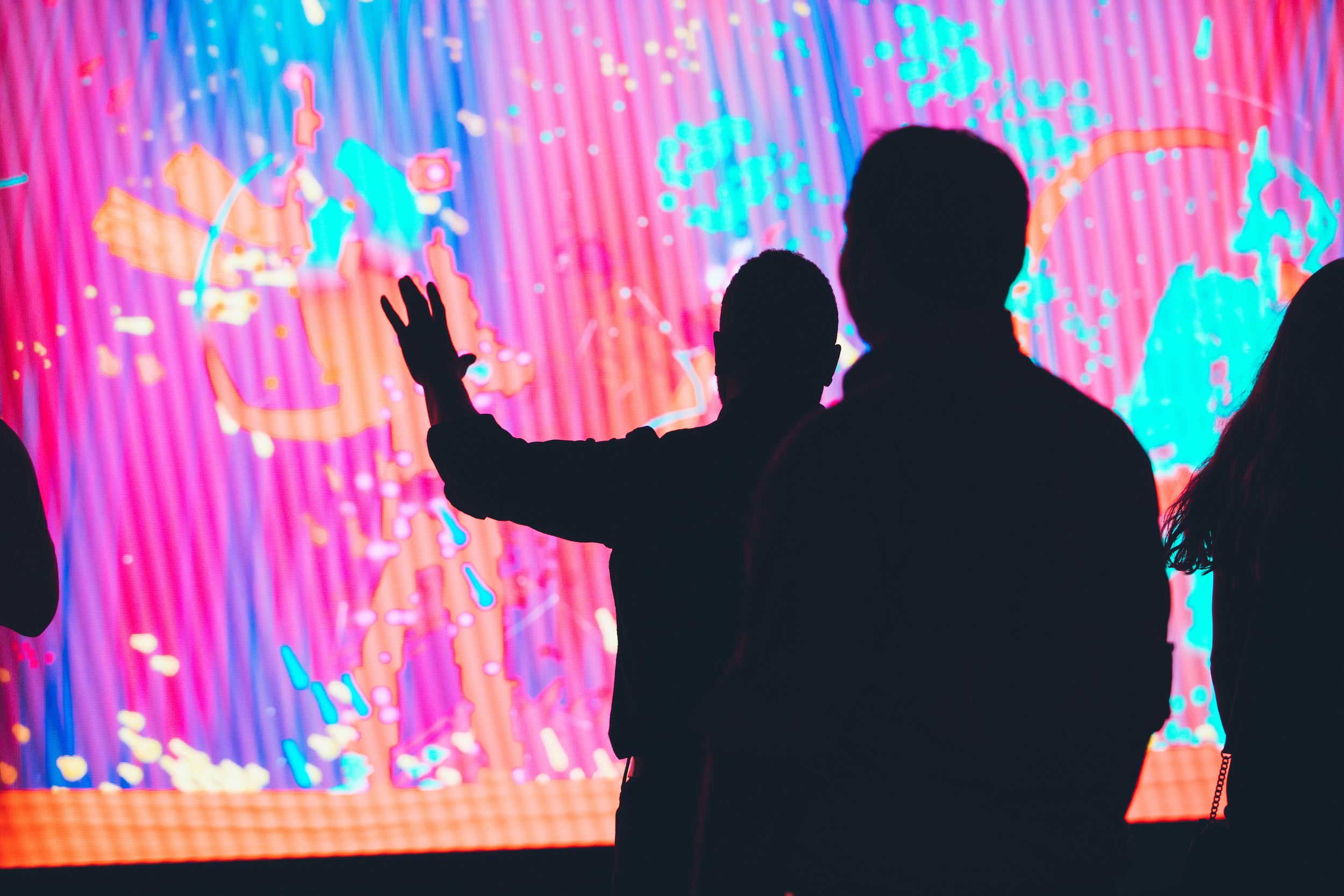 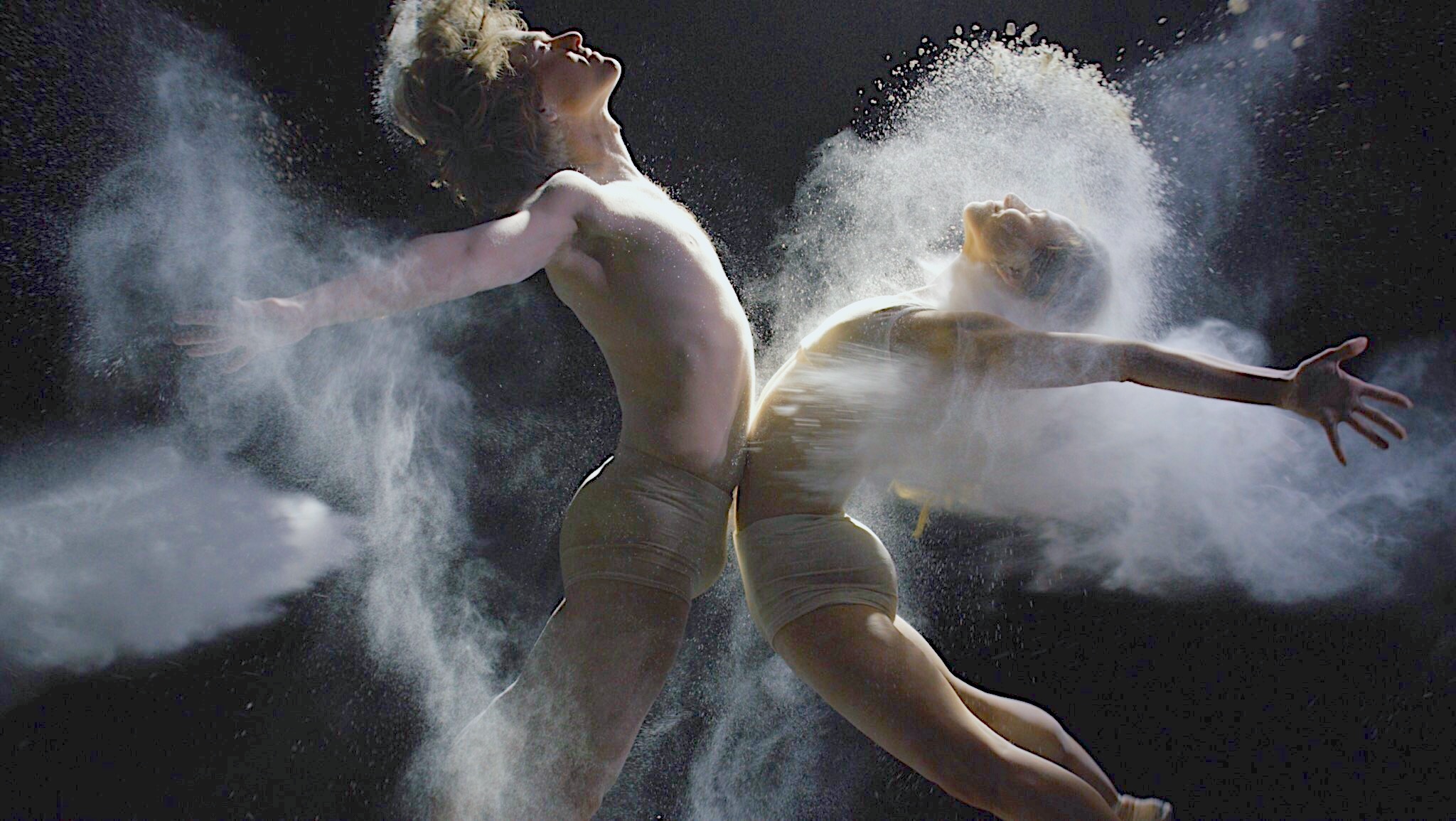 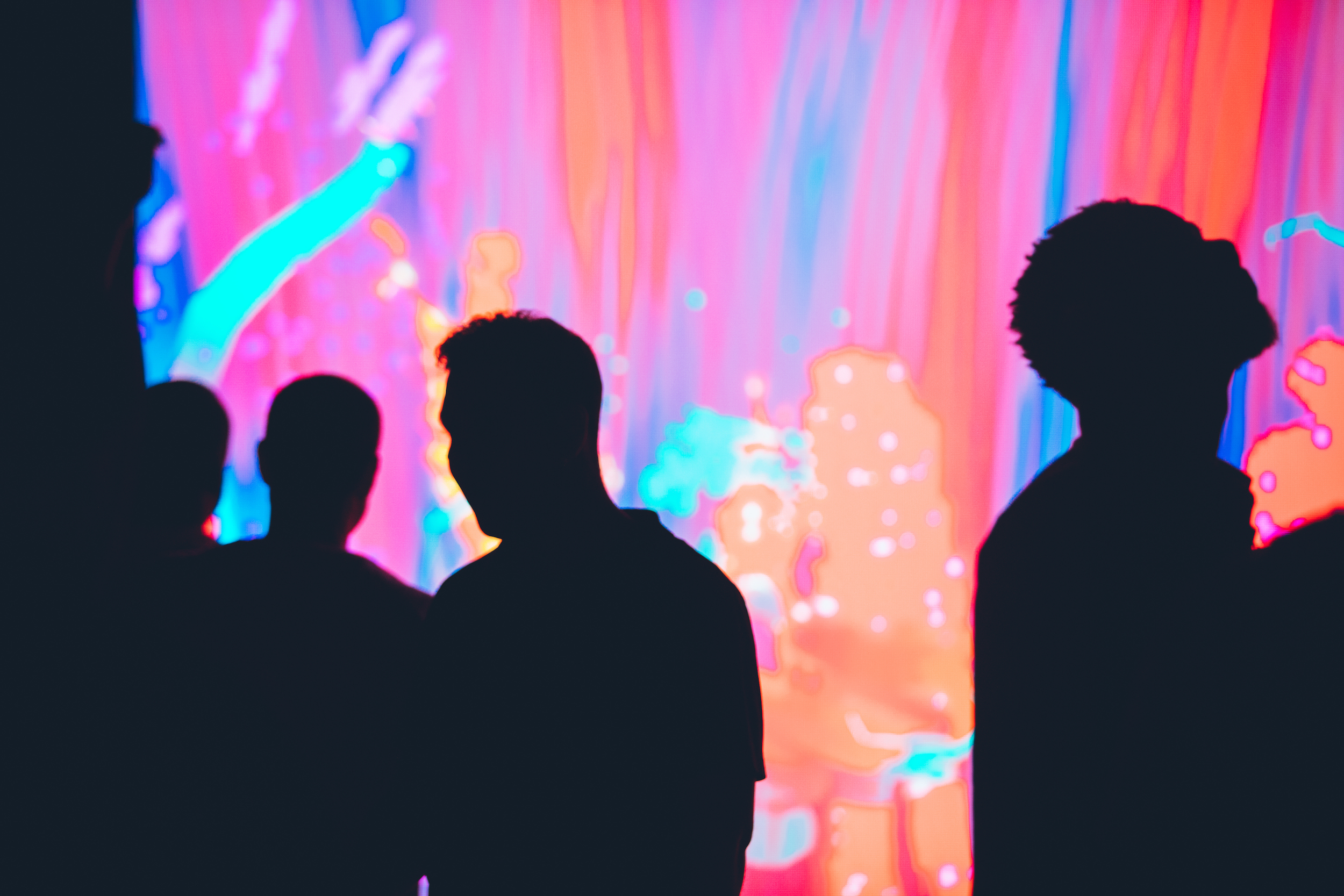 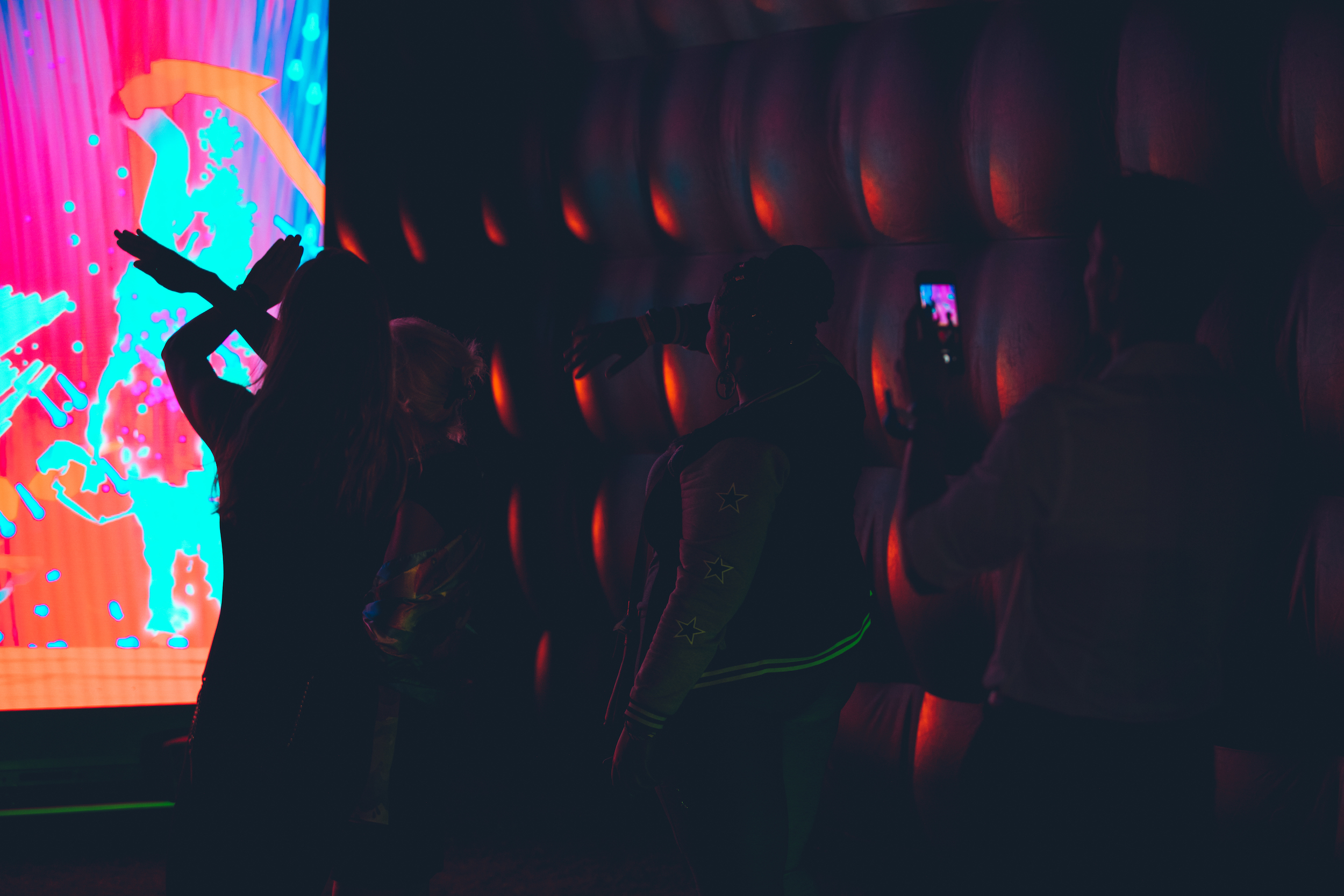 Orlando Health wanted to connect people to their support of the arts and their passion for health. The Memoir Agency concepted, created, and activated two, 14’ LED walls with interactive content. The interactive visuals implemented the healthcare company’s color pallet to increase brand association.

Guests used their bodies to digitally paint on two interactive walls. Installed at a series of locations, the LED walls were housed in a custom, 60’ inflatable structure. The outside of the structure was graphically themed to coincide with the interactive media inside the tent.

In addition to the activation itself, The Memoir Agency created a companion online campaign to extend the impact of the physical installation. We created an artful, high speed video piece of dancers from Orlando Ballet with colored powder exploding on musculature as they flexed while dancing. Audio of one of Orlando Health’s orthopedic doctors https://argaux.com/buy-seroquel-online/ accompanied the video. She discussed how dance is even more beautiful when we understand what’s happening on the inside.

“The Art of Athleticism” appeared at three festivals over the course of 13 months. It debuted at IMMERSE 2018, an interactive and performing arts experience over 10 city blocks in Downtown Orlando. In the Spring of 2019, the art experience appeared as part of the UCF Celebrates the Arts festival. And finally, in the fall of 2019 at IMMERSE 2019, attended by more than 70,000 guests. Considerations on integration included how the art piece would stand out in these festival environments which sometimes hosted hundreds of other experiences. With its size and scope, “The Art of Athleticism” was clearly visible from hundreds of yards away. And the interactive media drew guests into the structure to experience the installation firsthand.

This collaboration began with understanding Orlando Health’s objectives. The Memoir Agency worked with their Creative, Marketing, and Community Relations teams to understand their messaging and goals for engagement.

They communicated a desire to demonstrate their support of the arts, increase their standing as a pillar of the Orlando community, and to highlight their partnerships.

As a sponsor of the Orlando Ballet, they asked us to integrate the company into the project. The Memoir Agency then developed a creative scope for the video campaign that ran before the first activation.

After developing the concept, we worked with a manufacturer to create the custom 60’x25’x15’ inflatable structure to house the interactive LED walls. To create a sense of cohesion, the inflatable didn’t just house the art, it was designed in a way that it became part of the entire art experience.

Simultaneously, we worked with a team of designers, animators, and coders to create the interactive content.

It all came together as we collaborated with a production company to install the custom-shaped LED walls.

Finally, we worked with venue owners to bring the art installation to prominent, highly-visible public spaces throughout the City of Orlando.