I Wish I Was Happy - CODAworx 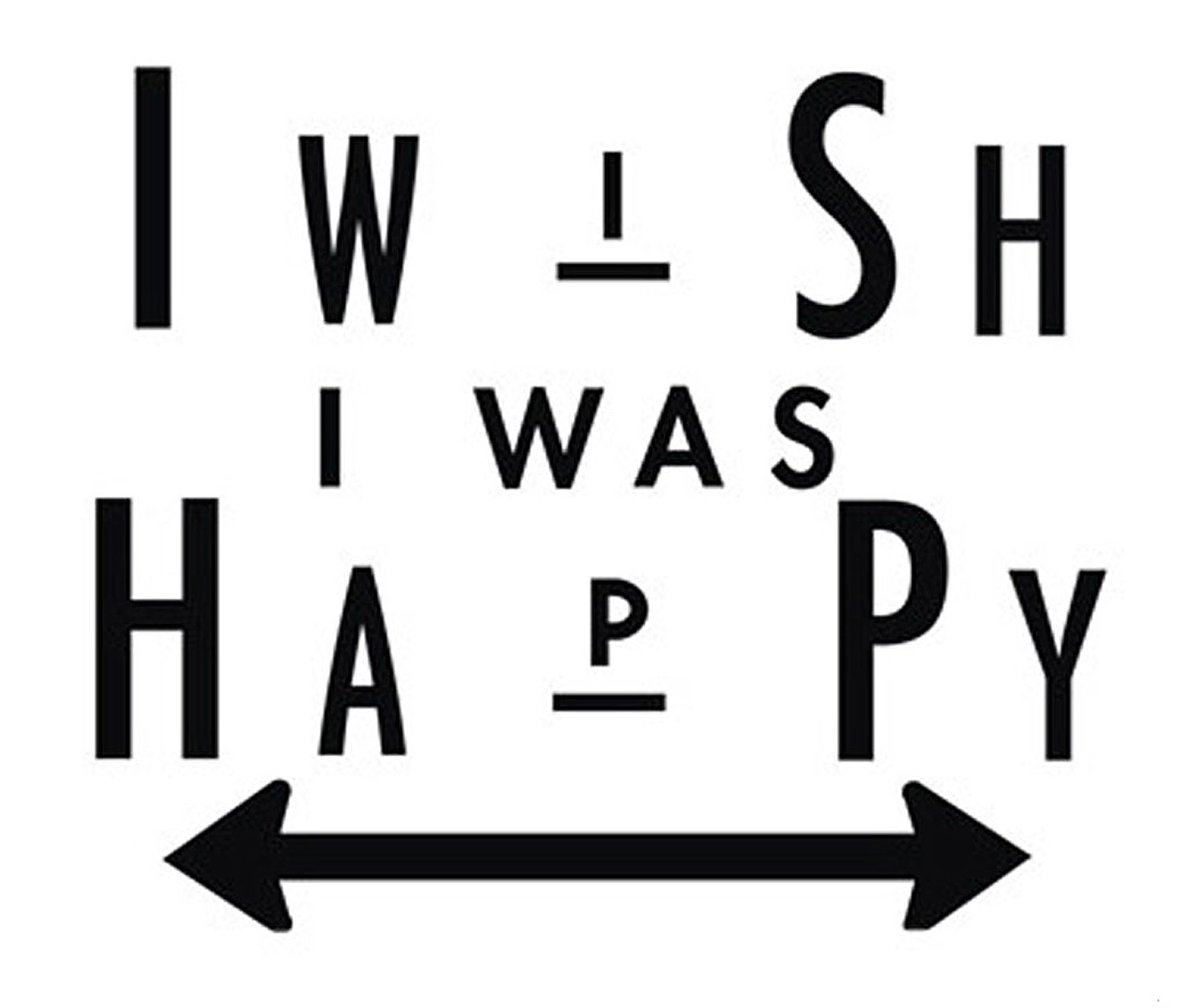 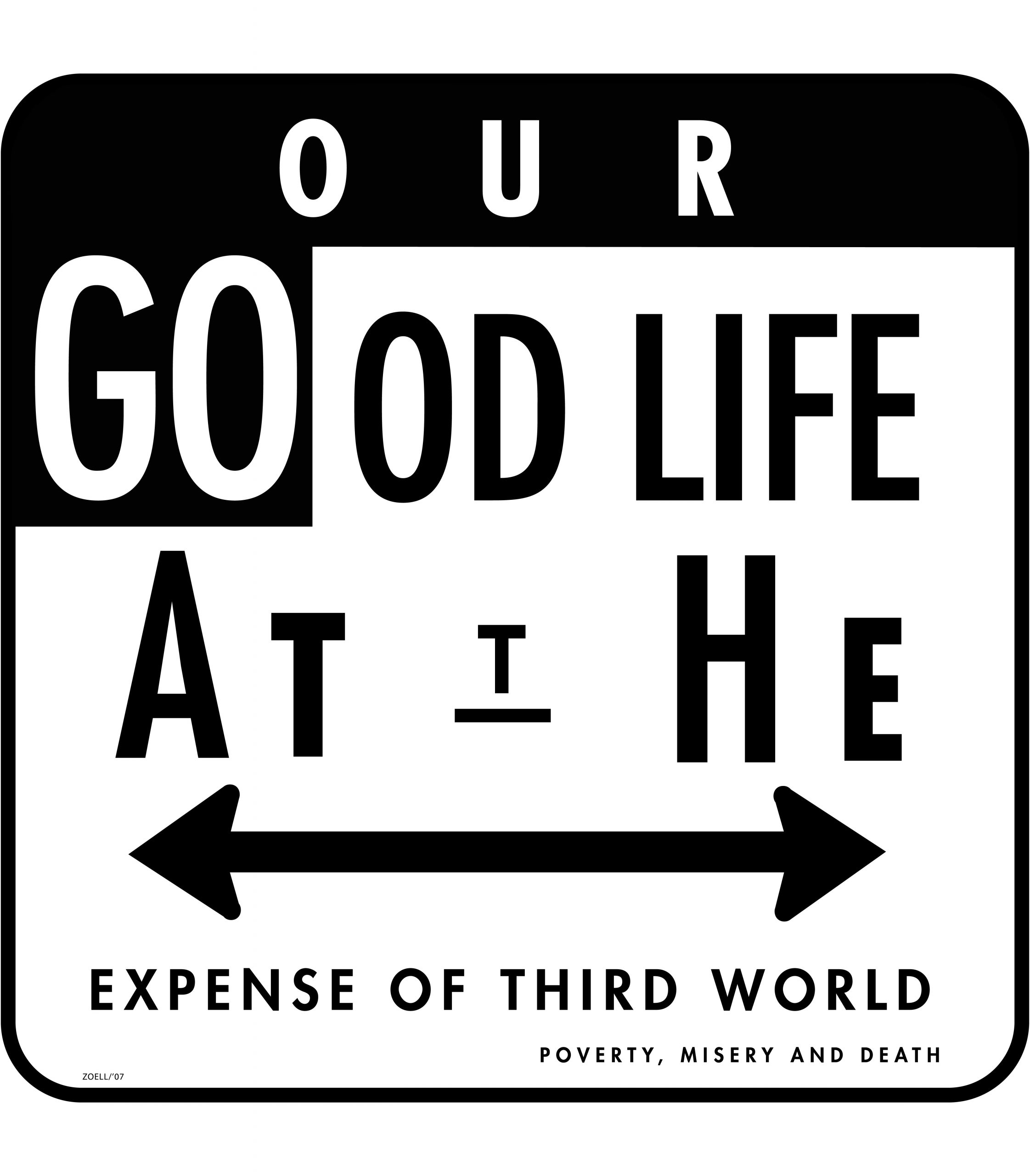 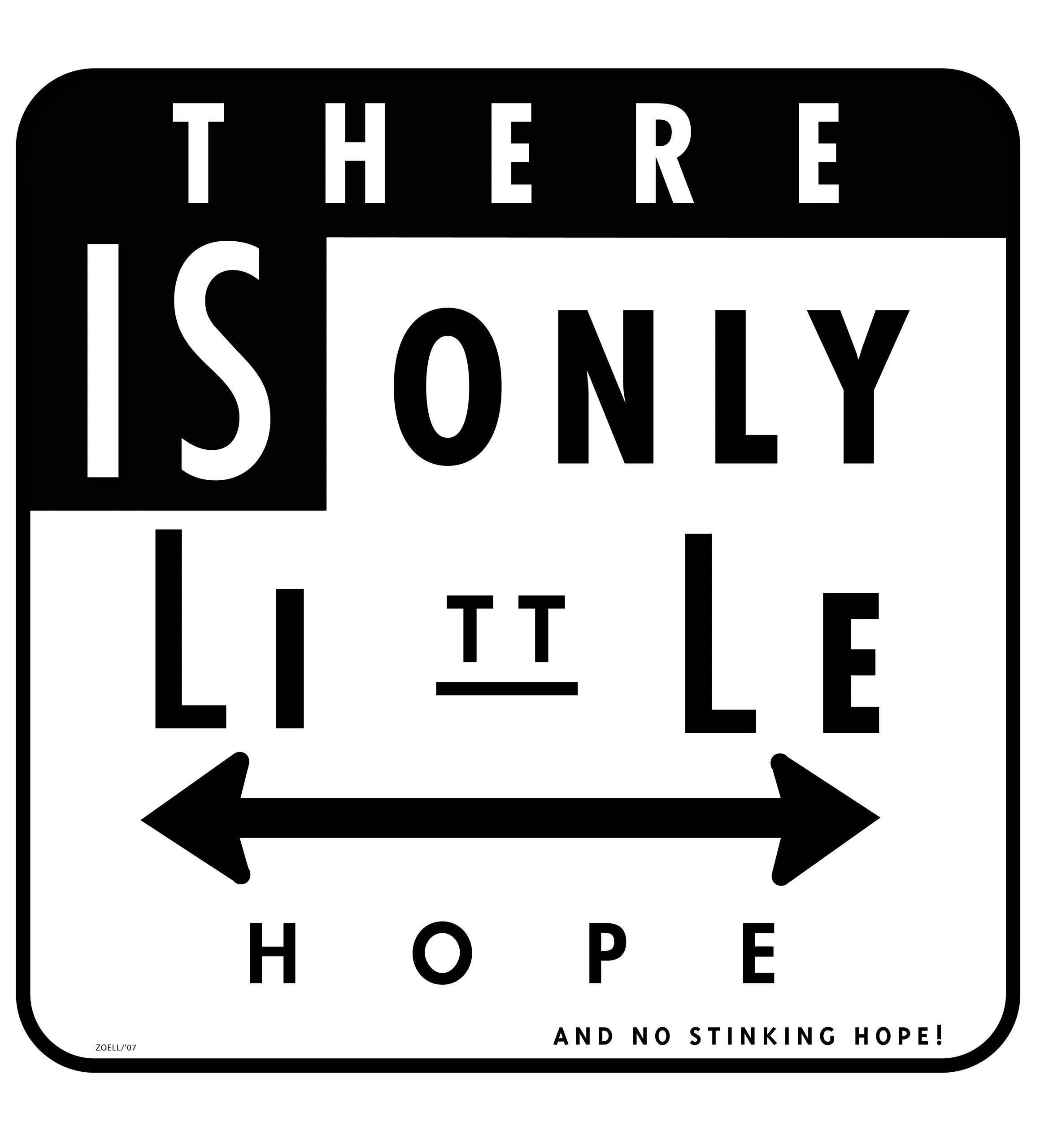 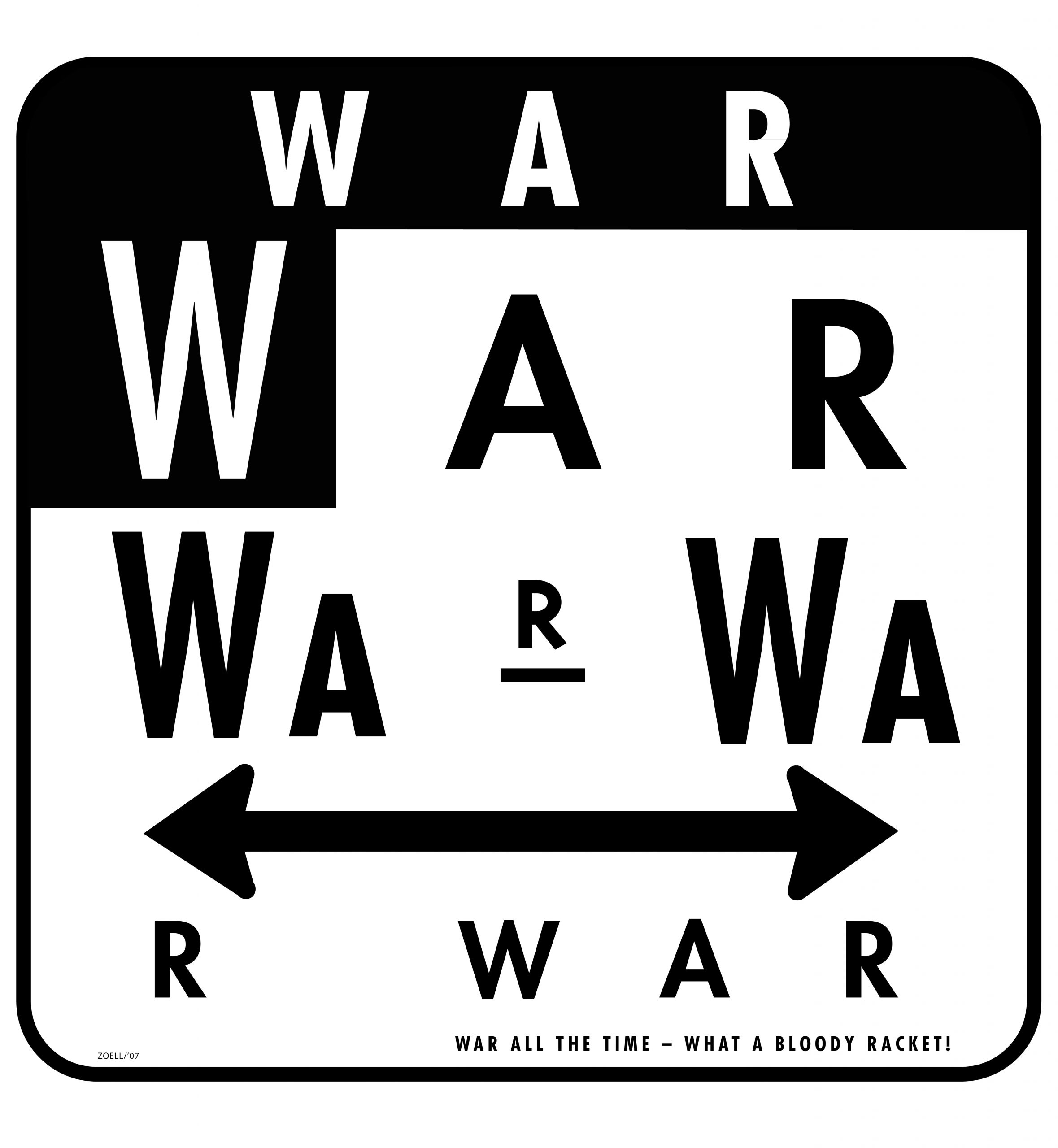 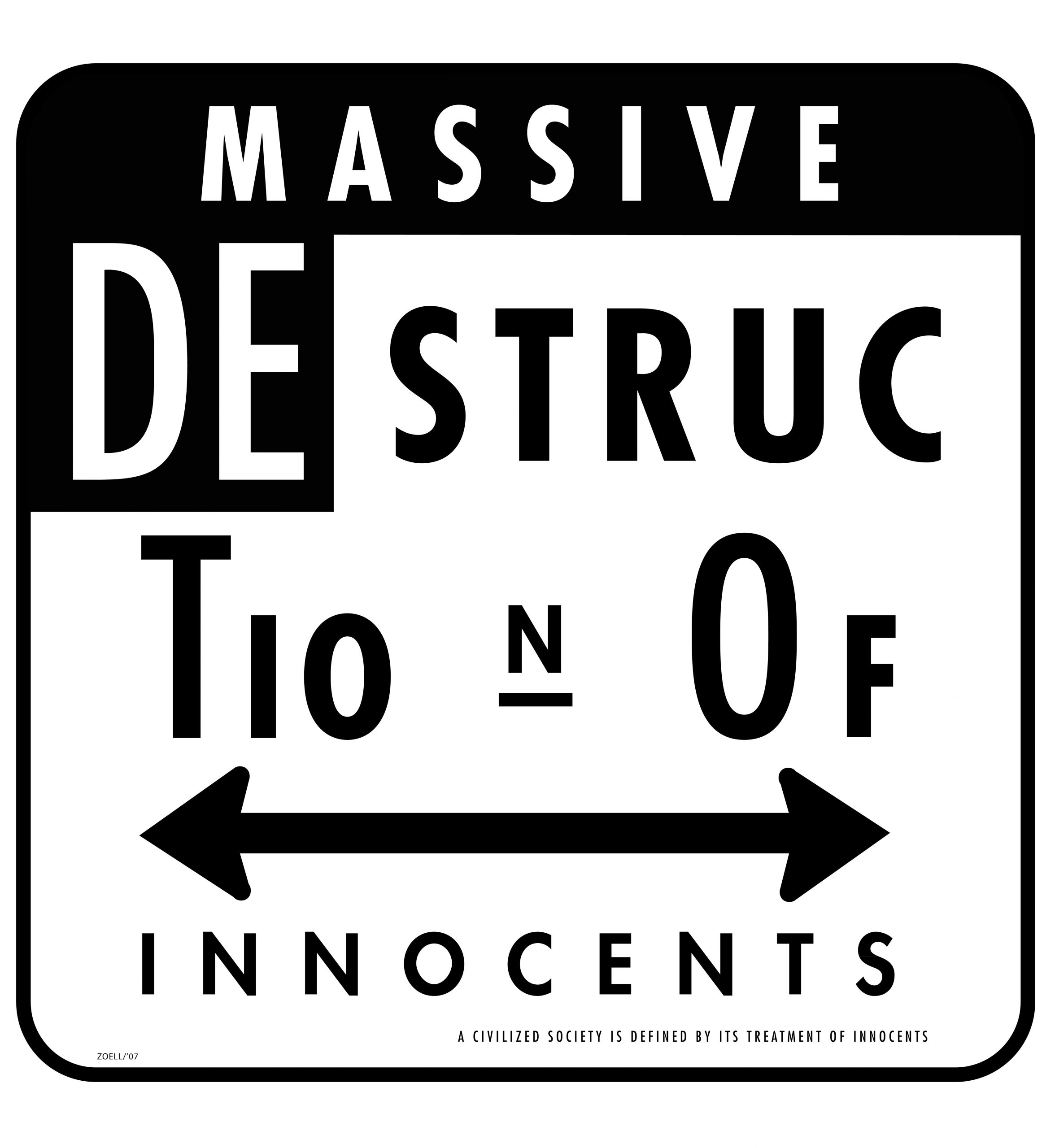 The 2007 series of parking signs I WISH I WAS HAPPY uses the identical format of those in the Los Angeles area. They propose unexpected and idiosyncratic language forms as a protest against the current political environment, unjustifiable, illegal wars and the insidious dismantling of the democracy which was salient to the foundation of this once widely respected nation. The project was timed to hopefully, in a small way, influence the upcoming 2008 Presidential elections. They were produced as a limited edition boxed suite of metal signs as well as on cardboard for posting in downtown Los Angeles.

In 1982, I was attracted to creating work for the street because if offered me a venue that avoided the politics inherent in the gallery system. That little mandatory metal sign worked as a new field for my thoughts. I'd been involved since my teen years in creating signs in both the commercial and fine arts. I needed a format that already existed and offered me a venue to explore language ideas that i'd been playing with. Formally, it allowed me to manipulate language and my message and still retain the integrity of the original sign. This newer series from 2007 follows two other series from the mid eighties that were more whimsical and playful. In 1983 I created a set of 4 parking signs, "The End Is Near Let's Get Married", that were produced as a limited edition boxed suite of metal signs as well as on cardboard for posting around the Los Angeles area.

I was commissioned to create this limited edition by Jamie Beardsley, Producer and Publisher. The production of the sets of six 18"x18" aluminum signs were Co-Published by Richard Duardo, owner of Modern Multiples and the Publisher of the 1983 series. They were manufactured by LADOT, the company that produces parking signs for the city of Los Angeles. The metal blanks were spray-painted in white enamel and then the text was silkscreened in black enamel.