Tale of the Tongs - CODAworx 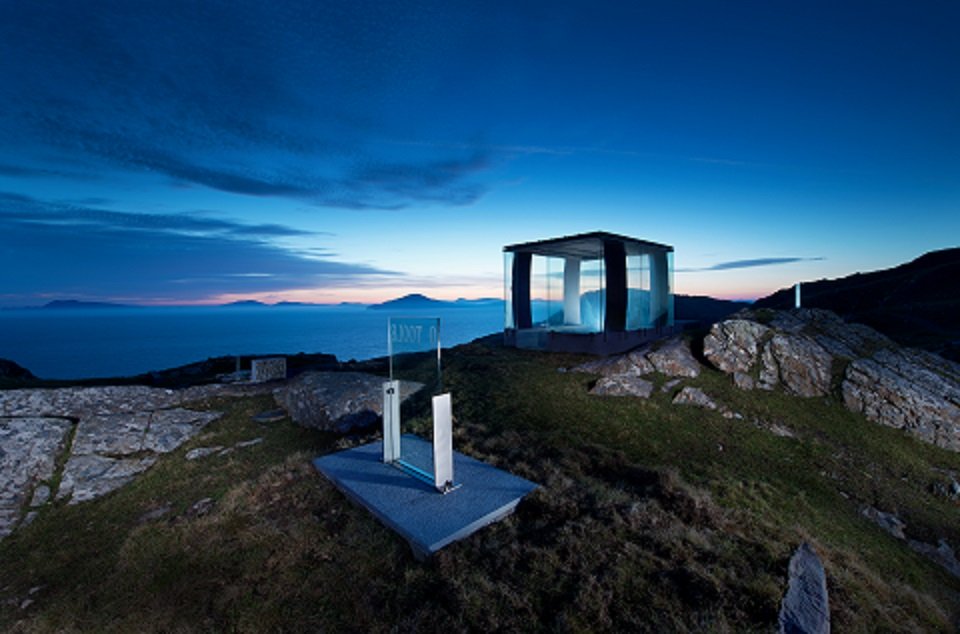 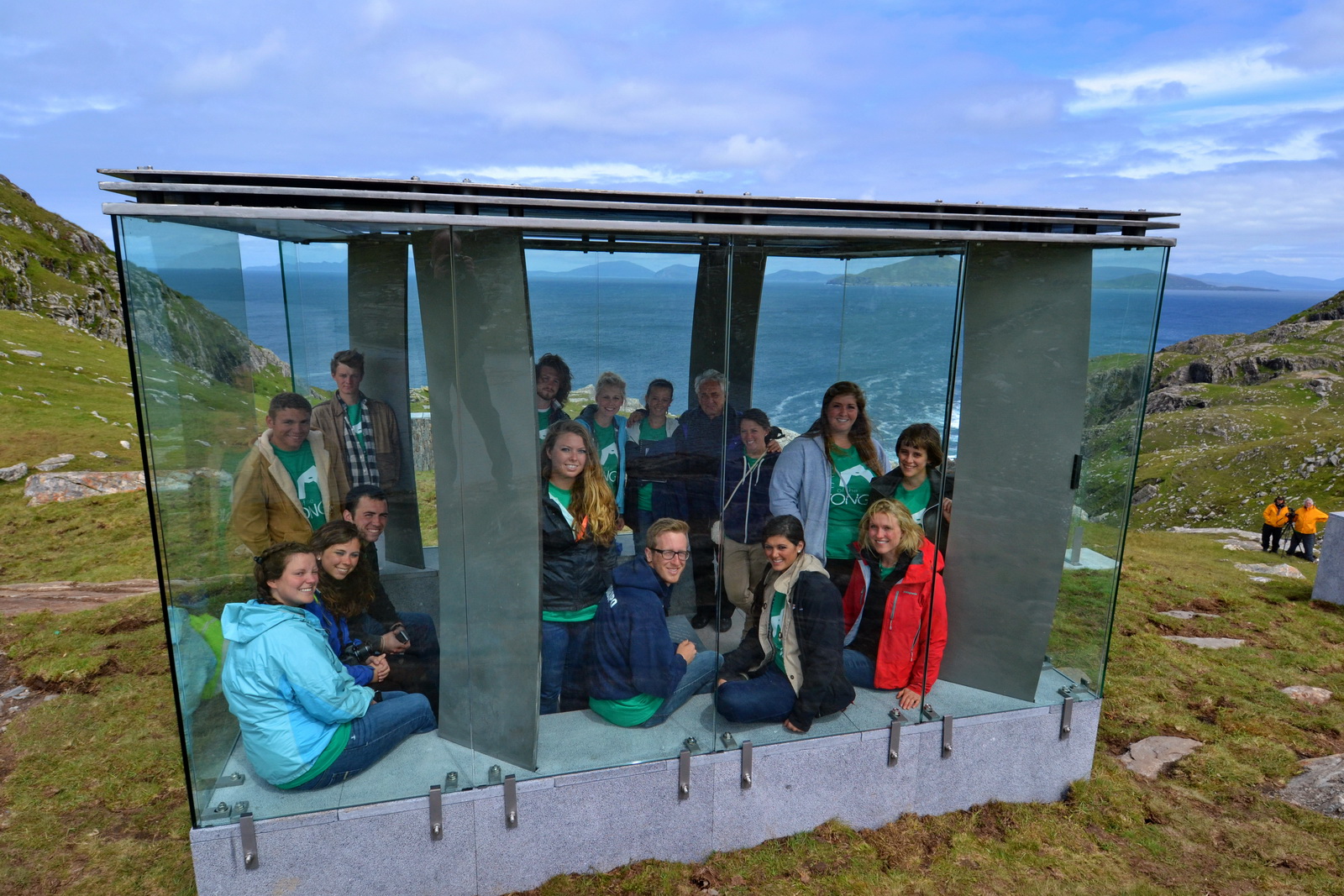 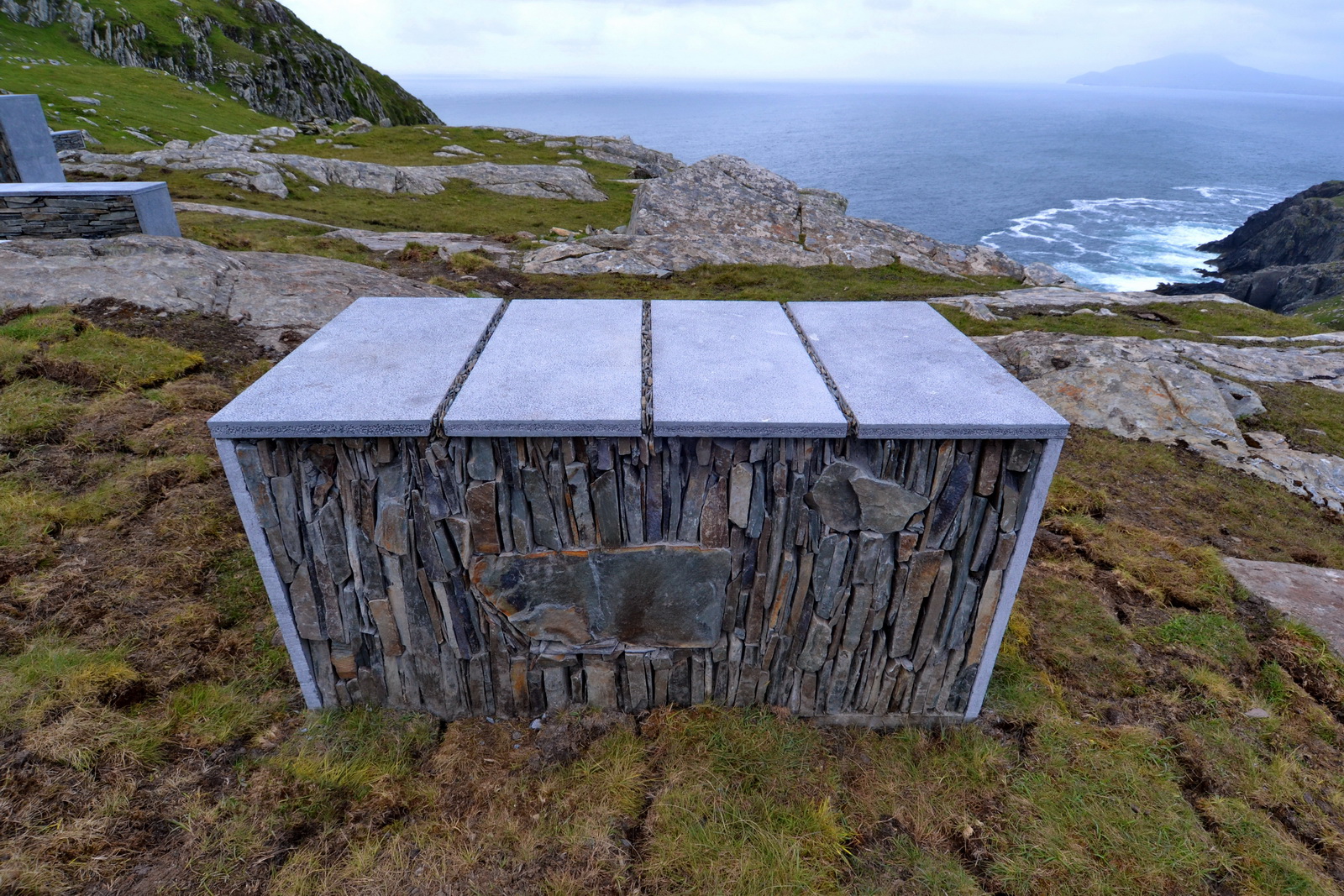 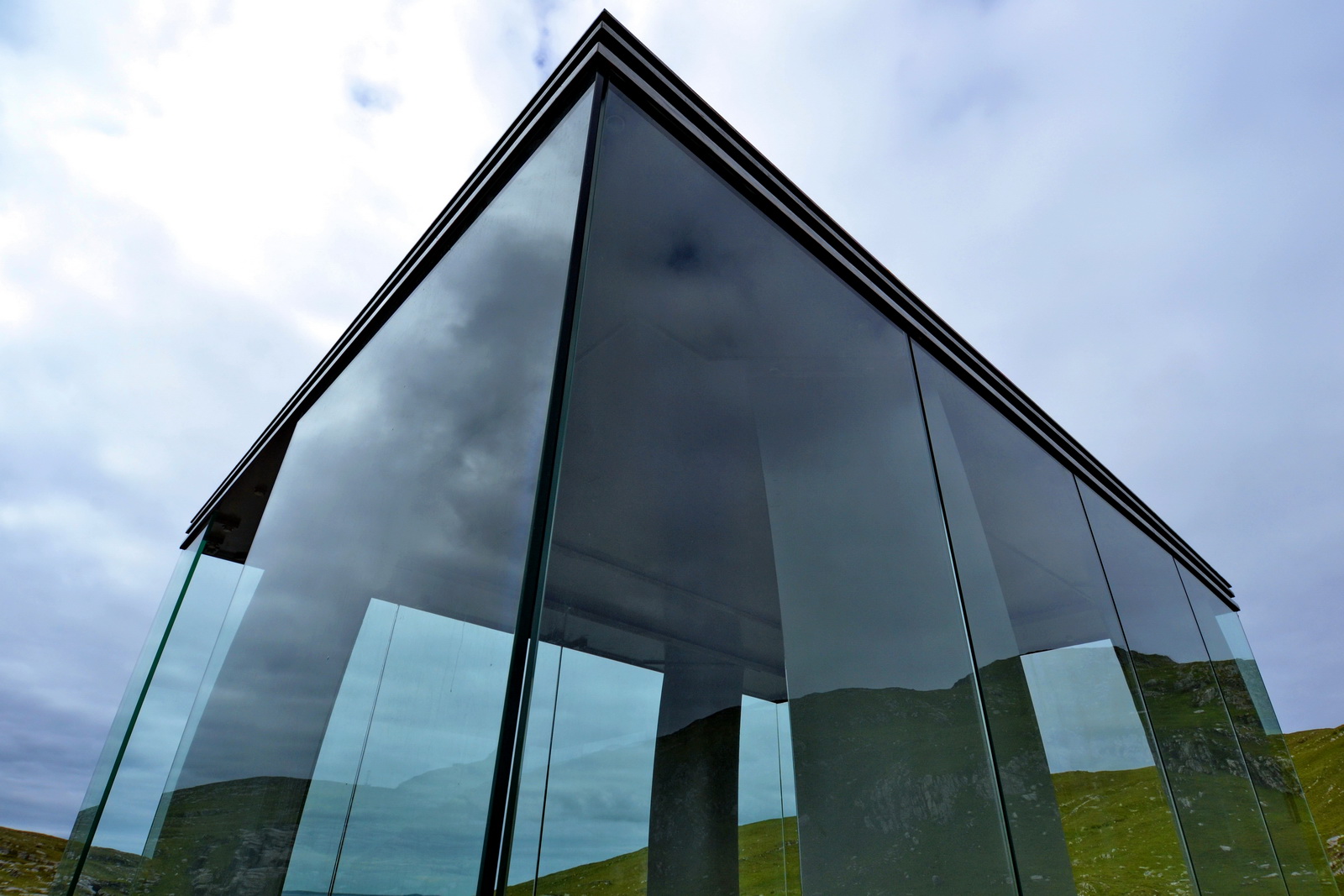 The project was built in 9 days on the remote Island of Inishturk,County Mayo, Ireland to celebrate the gathering of the 6 clans. It is stainless steel, glass, and local stone. 200SF

The Spirit of Place Expeditions (SpiritofPlace-Design.com) is a full collaboration between architectural students, professors, architectural professionals, local craftsmen, neighbors, and an array of public officials. It always includes local musicians, dancers, poets, bards, and odd characters are most welcome. At heart is a legacy marker in a modern idiom in a large collaborative process.

A major 1 hr documentary film is currently under release to several film festivals titled " Tale of the Tongs". It sold out at the Washington DC Environmental Film Festival in March 2014. It is under consideration by the National Geographic Society and the Telluride Mountain Film Festival as well. A book was published last year on 19 years of these explorations from Peru, to Finland, Nepal, Ireland, Italy, and British Columbia. " The Mythic Modern".