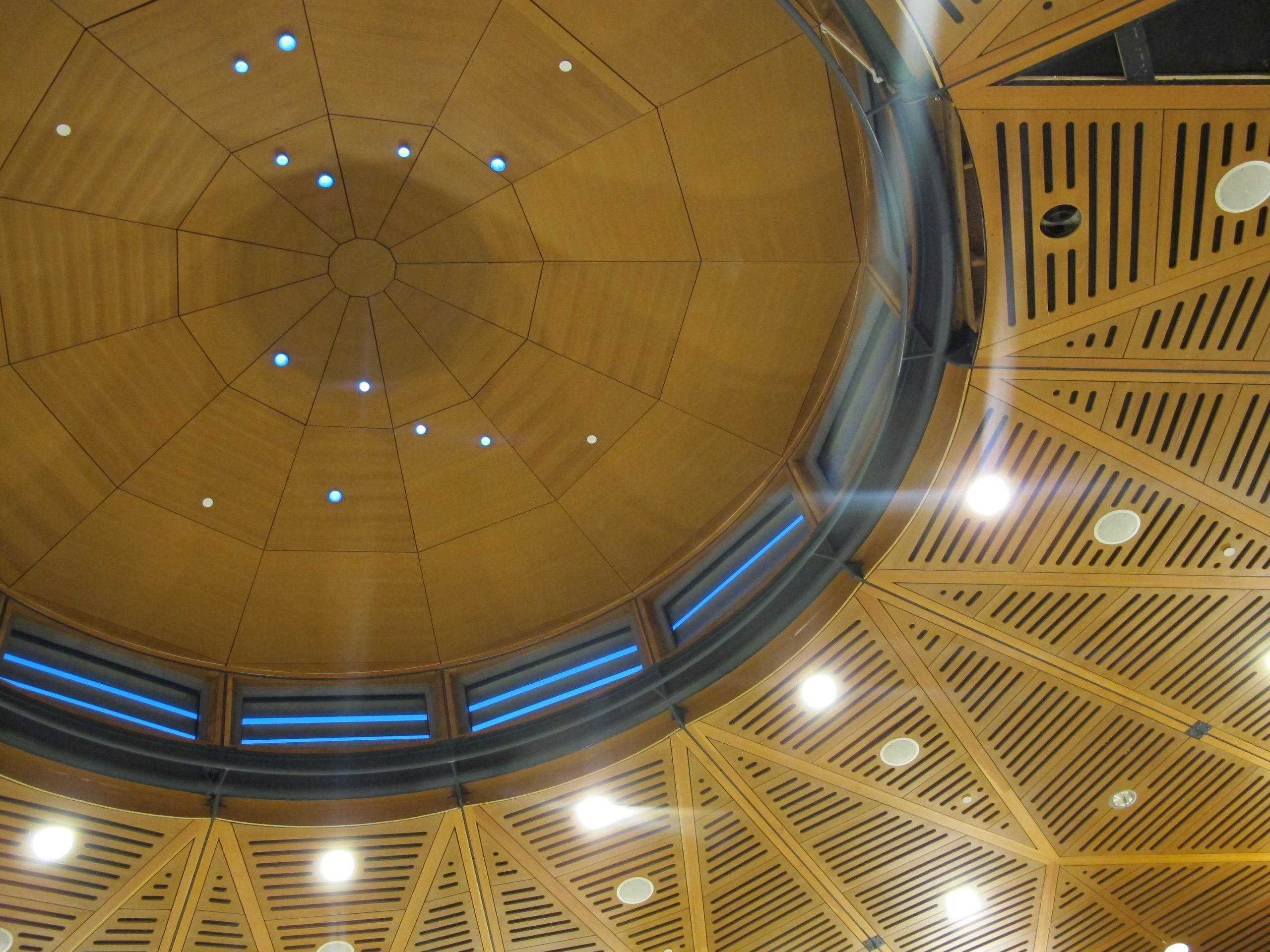 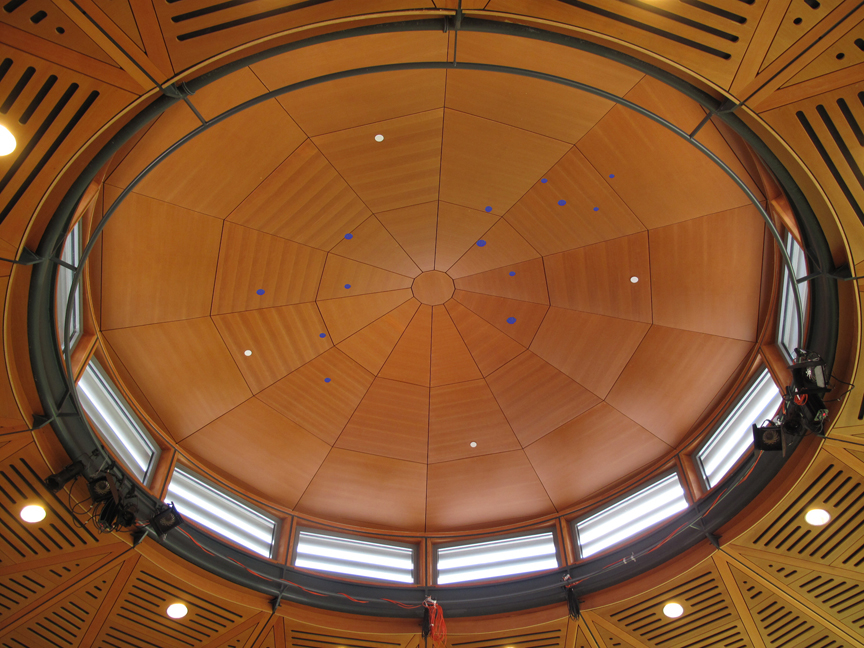 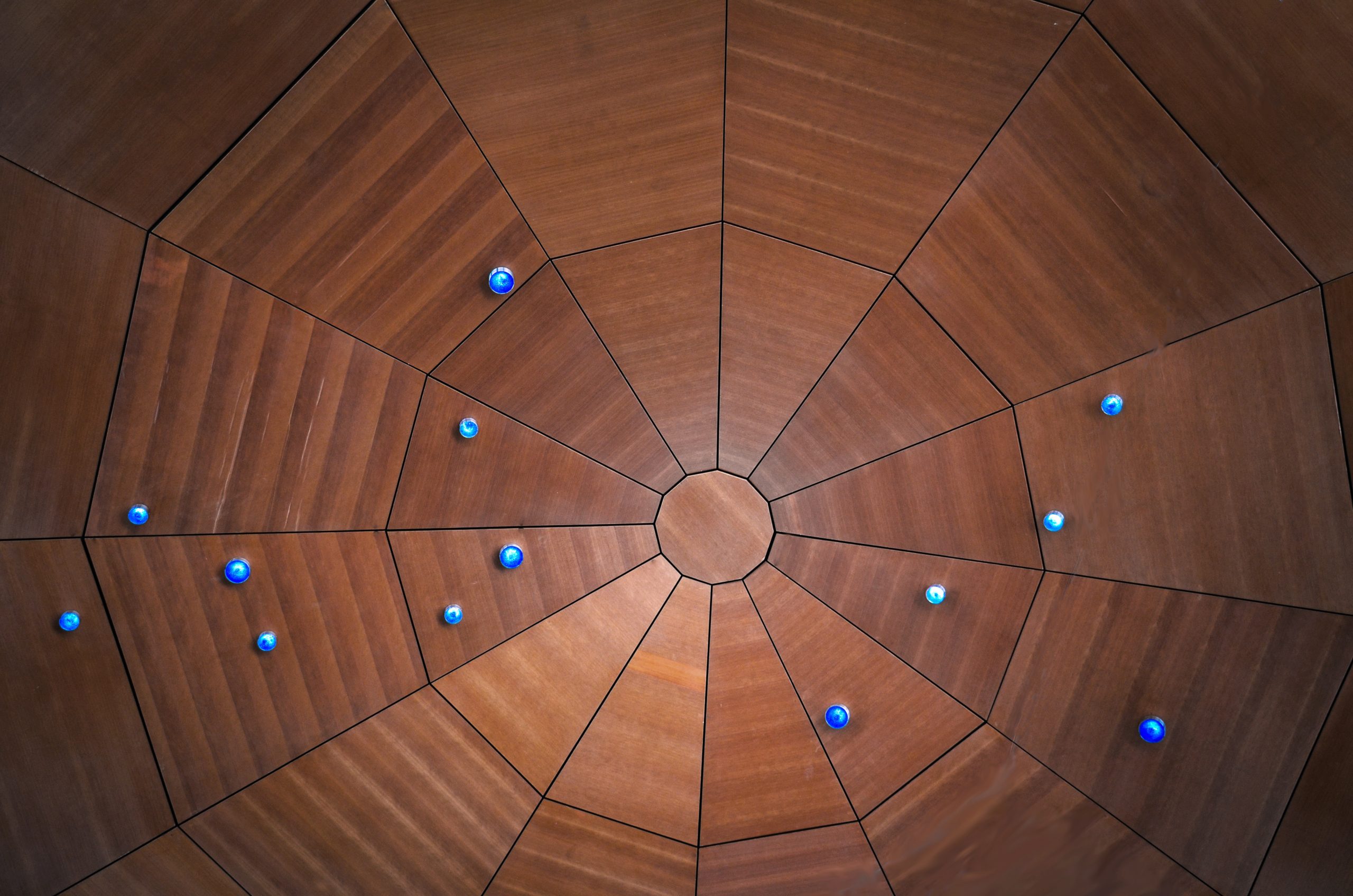 Buildings at Rice University have a long tradition of including images and icons that relate to the college, its history and often to the function of the building. For example, in the Sallyport through Lovett Hall, the tops of columns are carved with humorous images of a freshman, sophomore, junior and senior. Tiles in the Physics Building include figures holding the words Mind, Method, Matter and Motion. Fondren Library has a series of carvings depicting the development of writing. Kellner Consulting was hired for artist selection and project management for iconography for two new residential colleges: Duncan and McMurtry.

The iconography for the project was developed after the completion of the buildings, and the project team worked carefully with the Rice University facilities and architecture staff to develop a program that would meet the Universities goals while also respecting the existing structure. The criteria for development of the artwork included: creating a very small, secret icons that would be placed in the space in a way that it would not be found immediately, development of work based on the college crest, icons that would reflect the college’s stated principles, and the inclusion of each college’s symbol, the lion for Duncan, and flora and fauna for McMurtry.

Houston based artist Francesca Fuchs created a work in the ceiling rotunda representing the constellation Leo as a subtle reference to the college symbol of the lion. Metalab provided construction management and designed the metal housings for hand-cast glass. Merge Studios installed the work. The astronomy department at Rice confirmed the correct direction for the constellation to be installed.

Rice University worked with the student councils of each college to develop a list of possible images and ideas for the artists to draw from, including images of school traditions such as Beer Bike, the turning of the Willy Statue, Rice Radio Station, and the local flora and fauna particular to the campus. The students reviewed and approved the overall strategy. Kellner Consulting developed a short list of artists for review. Faculty, staff and students of Rice reviewed the possibilities and made the final selection. These artists were then provided a RRP in order to develop conceptual designs for review. The collaborative team then reviewed the draft designs and made the final selection.

The five‐story buildings were designed by Hopkins Architects of London for student housing, gathering and dining areas. The building is the first gold‐level Leadership in Energy and Environmental Design (LEED) facility at Rice and the only LEED student residential‐housing in the United States.

The artists selected for the Rice University Iconography project for Duncan and McMurtry Colleges were Francesca Fuchs, Lisa Wilson, Roberto Cervantes, and Core Design. Lisa Wilson created detailed drawings based on the flora and fauna of Rice’s 295-acre campus that were cast and installed at the corners of a crosswalk in the college’s quad. Roberto Cervantes created a copper rendition of the Duncan crest, and Core Design created the secret icons – an integration equation, robot doodle, coke bottle, and the brand of TE Ranch, all images related to the major donors for the college.