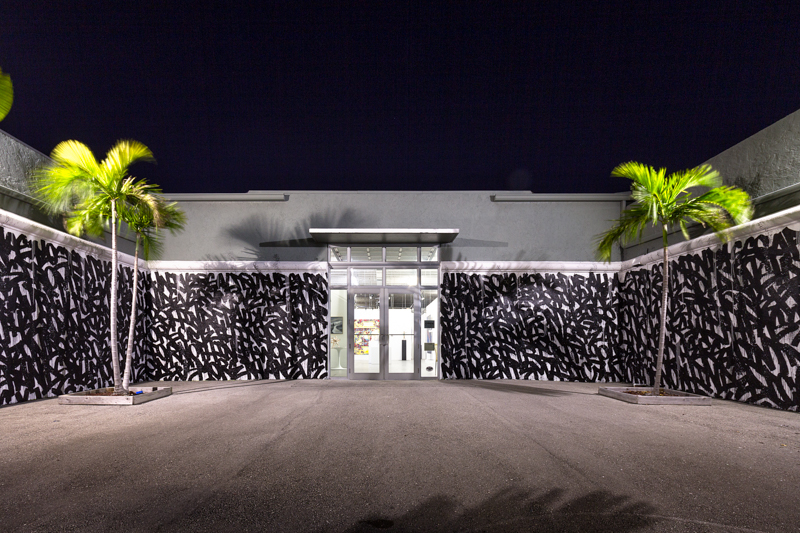 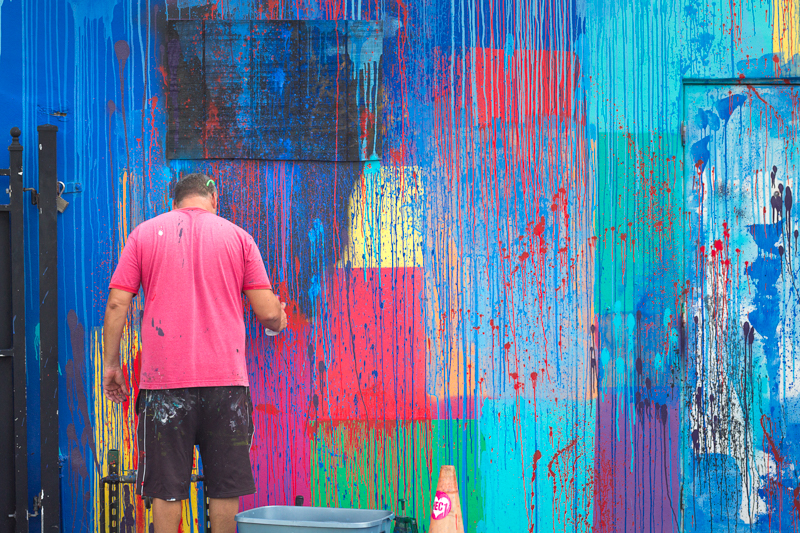 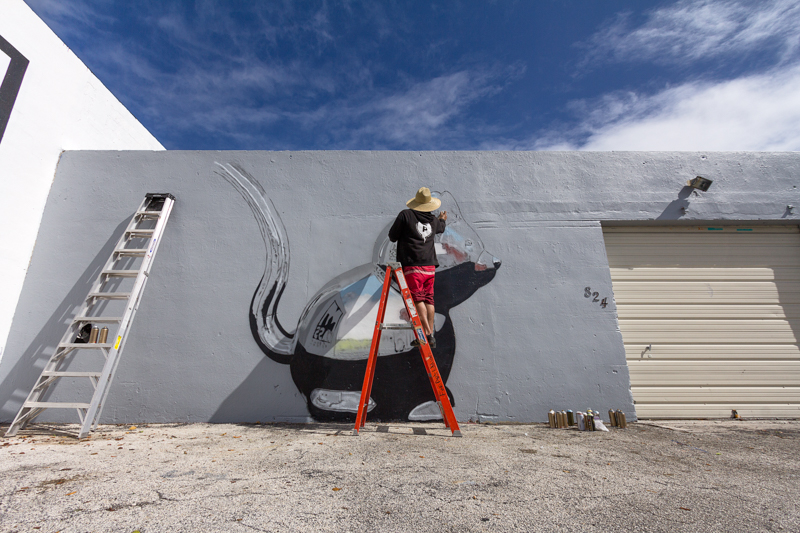 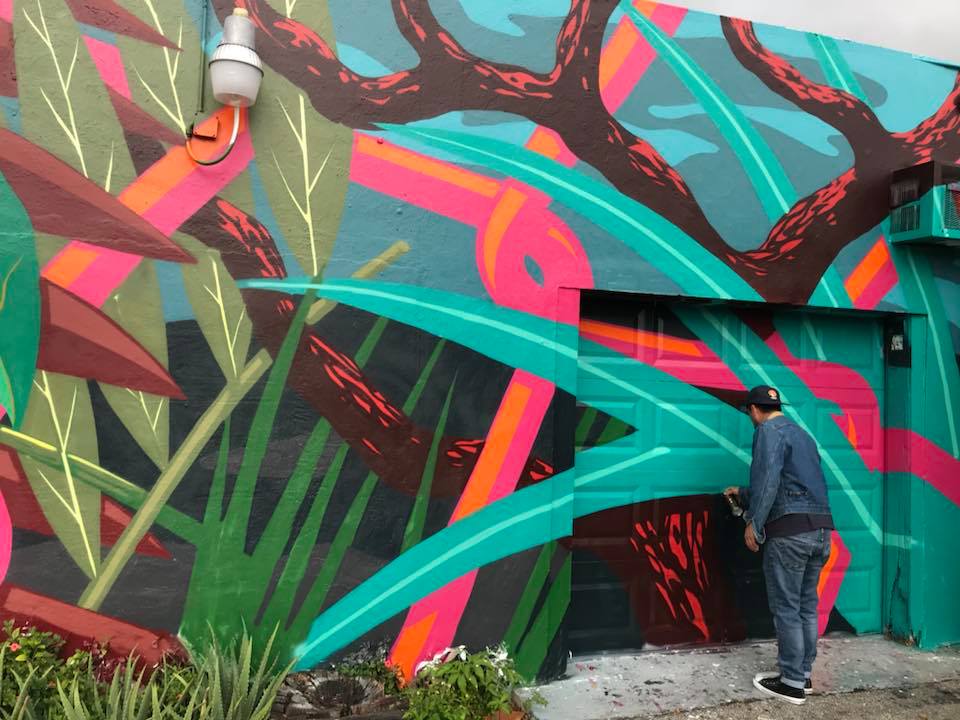 Project COAT in Fort Lauderdale evolved out of a high rise boom where nearby areas wanted to retain their ‘village’ character while eliminating blight especially just south of Sunrise Boulevard and west of US1 where there are a number of historical properties. Homeowners and nearby industrial warehouse tenants wanted to find innovative ways to sustain low to mid rise higher quality development and brand the area’s identity. The project has already transformed several city blocks and led to a wider community conversation about art, architecture, sustainable design and engineering innovation in three South Florida cities in partnership with Jacksonville, Florida.

The current building cycle has resulted in lots of high rise projects with relatively little decorative detail and evoking the proud vernacular architecture especially details from the Mid Century Modern era buildings of Fort Lauderdale. Anywhere USA type construction and retaining the character and covering the decay of existing low rise buildings was the goal of the Fort Lauderdale installations. The historical project in Miami activated a parking lot as a performance plaza and highlighted a sculpture nearby. Another mural engaged the surrounding neighborhood to embrace the transition of a public middle school for decades into a new academy for immigrant families to learn english and earn adult degrees under one roof. The integration of each mural was very organic for each site.

This project came together quickly in mid 2017 because of Grace Arts Center knowledge of the various areas history and architecture/owners and created opportunities for community conversations during the week of November 2017 and into January 2018 about innovations in design, engineering, and sustainable development along Florida's coasts and waterways while literally coating the streets with color and aspirational imagery.

COAT Talks continue into January 2018 with collaborations between the Jacksonville based ArtRepublic, COAT to engage the communities along the FEC Corridor slated to return to passenger services again having been the highest land elevation since Henry Flagler began the railway and lead to the State's most compact and urban development areas.