Poems to the Sky - CODAworx 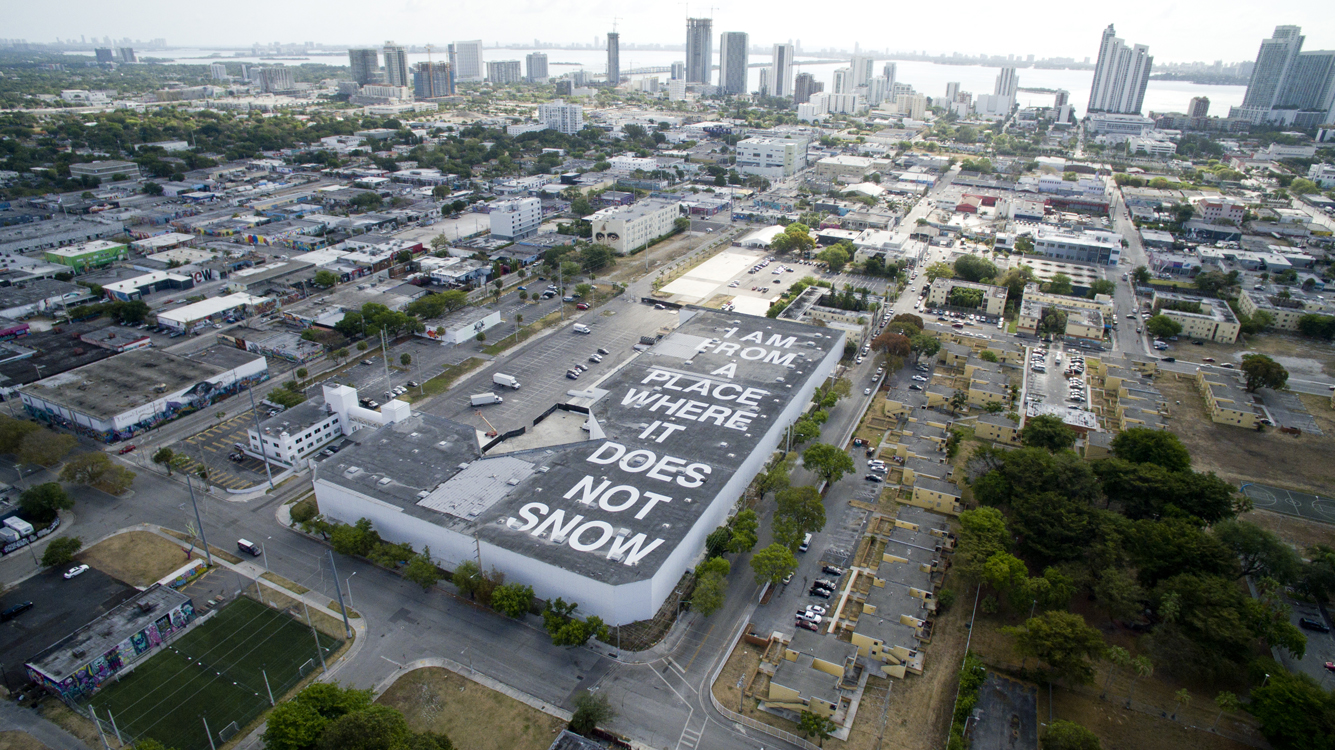 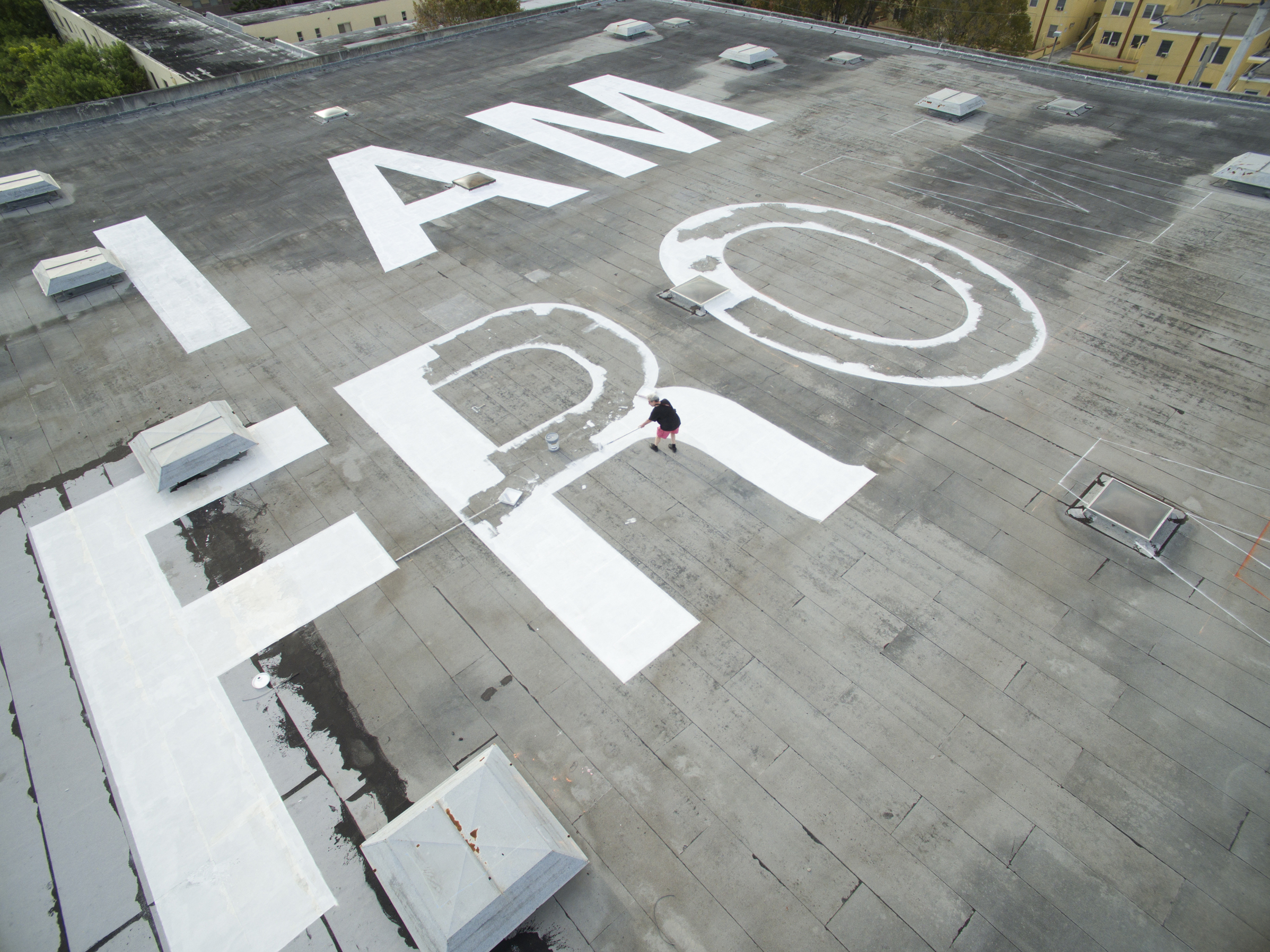 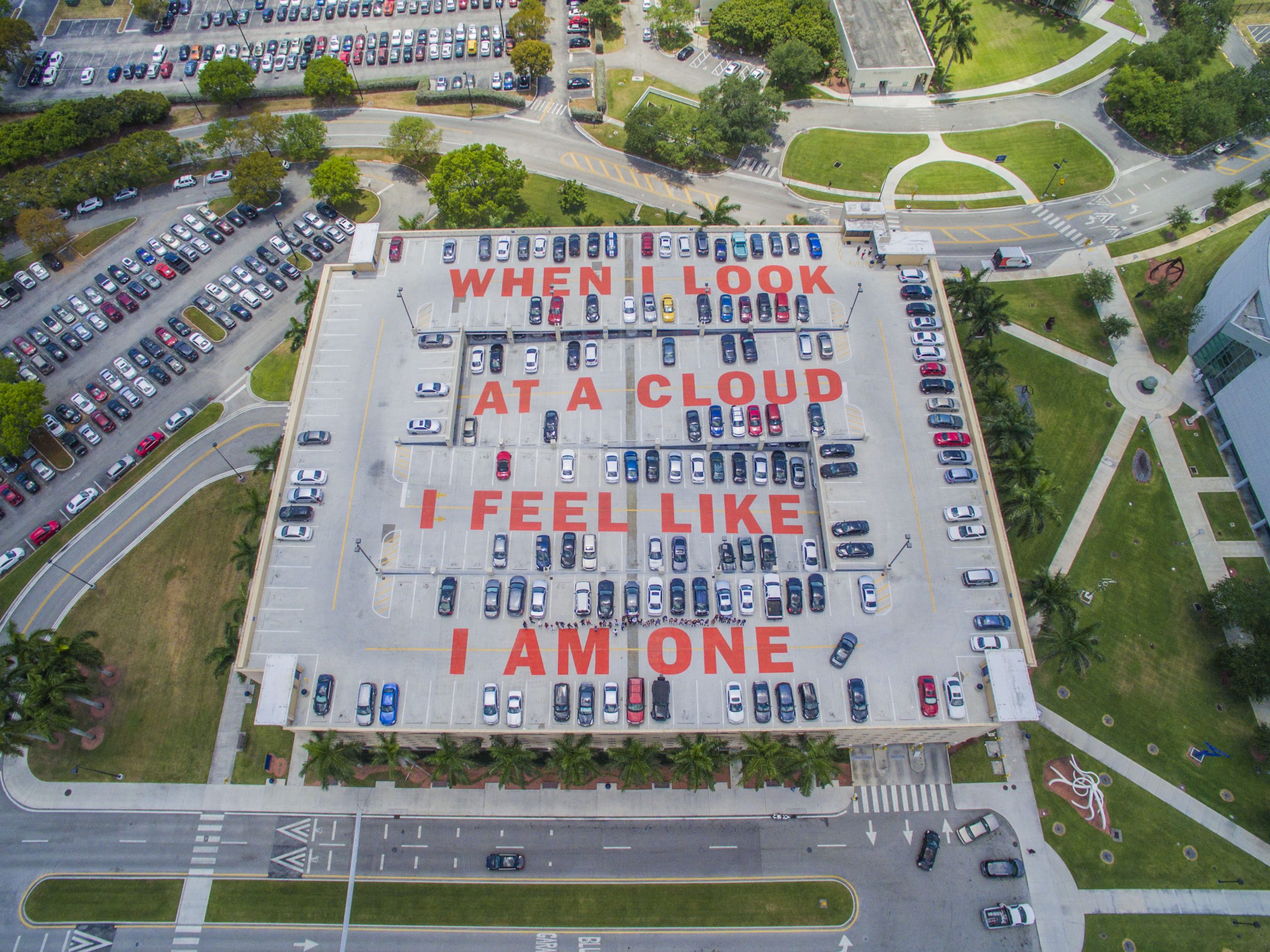 For “Poems to the Sky” we painted two poems on the rooftops of buildings in the flight paths of departing and arriving flights at Miami International Airport in Miami, Florida. The project was created by artist Randy Burman of IKON Communication as part of the 2016 O, Miami Poetry Festival. Both poems were written by students at Orchard Villa Elementary School in Liberty City: Nieema Marshall (3rd grade) and Tywon Williams (4th grade). Each day, approximately 650 planes pass over the poems.

The Poems to the Sky project was proposed by Miami artist Randy Burman, and was selected to be funded by O, Miami Poetry Festival. O, Miami's mission: expose everyone in Miami to poetry, often in unexpected places, during National Poetry Month in April.

"We're trying to reach the person that would never come to a poetry reading," Scott Cunningham, founder and director of O, Miami, said.

"Each year they put out a call for ideas for events and projects, and I can't help myself," Burman said.

We had to solicit building owners to participate. We climbed on a lot of rooftops until we finally found ones in the locations we were looking for (in MIA flight paths) and in good enough shape to be painted on and uncluttered with air condoning units or other common rooftop obstacles. To get the project approved at the college, the students in the Aesthetics and Values class and their professor John Bailly won the support of Honors College Dean Lesley Northup, President Mark B. Rosenberg and Senior Vice President and Chief Financial Officer Kenneth A. Jessell. And, at the request of O, Miami staff, Miami-Dade County Commissioner Juan C. Zapata sent a letter in support of the project.

Students at FIU’s Honors College petitioned to get Tywon’s poem on top of one of the school’s parking garages and then did much of the manual labor of painting the poem. MANA Wynwood generously donated their roof to the project and supported the production costs. Knight Foundation is the principal sponsor of O, Miami Poetry Festival. Made possible through support from: Knight Foundation The Children’s Trust MANA Wynwood FIU Honors College