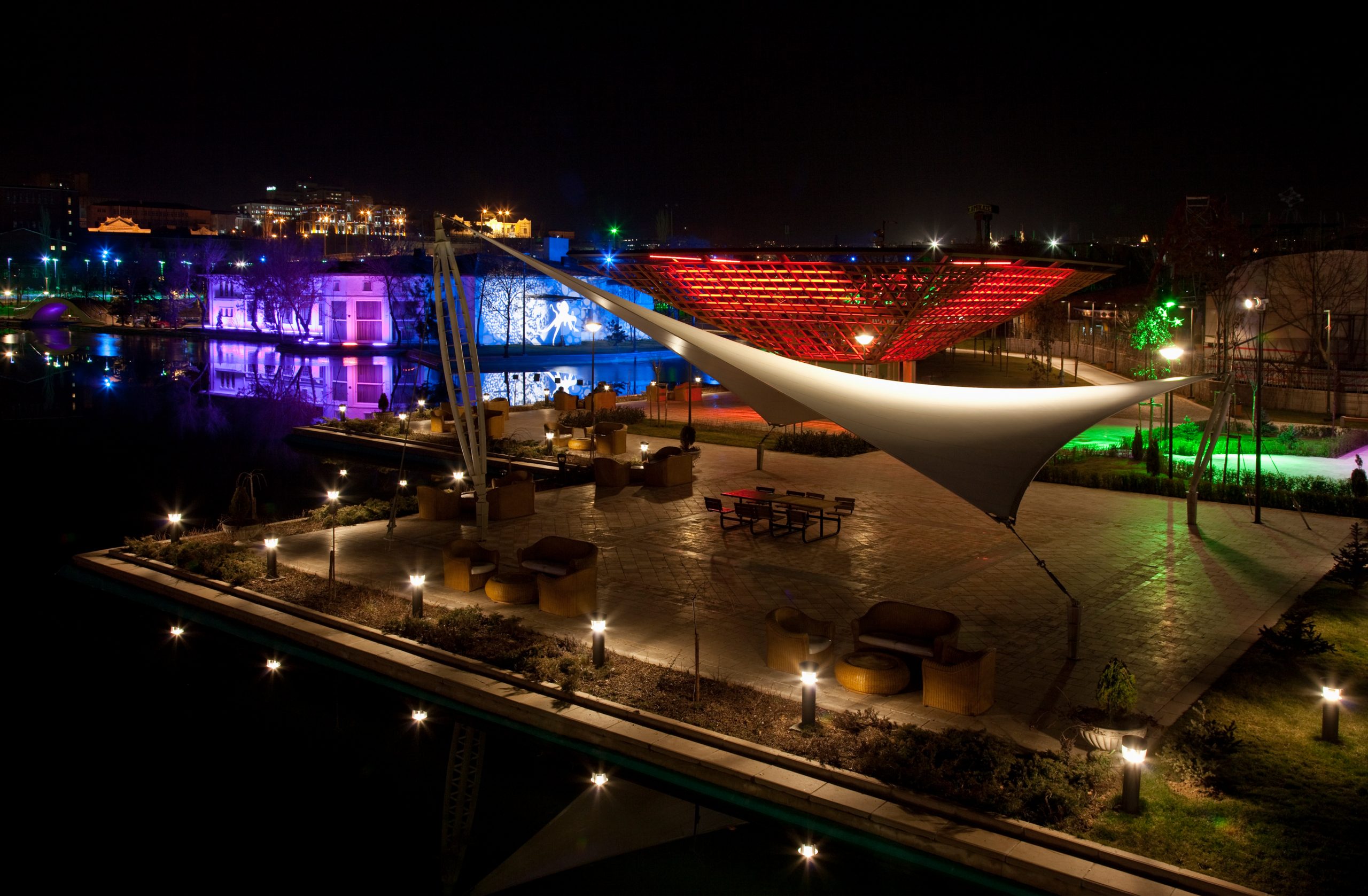 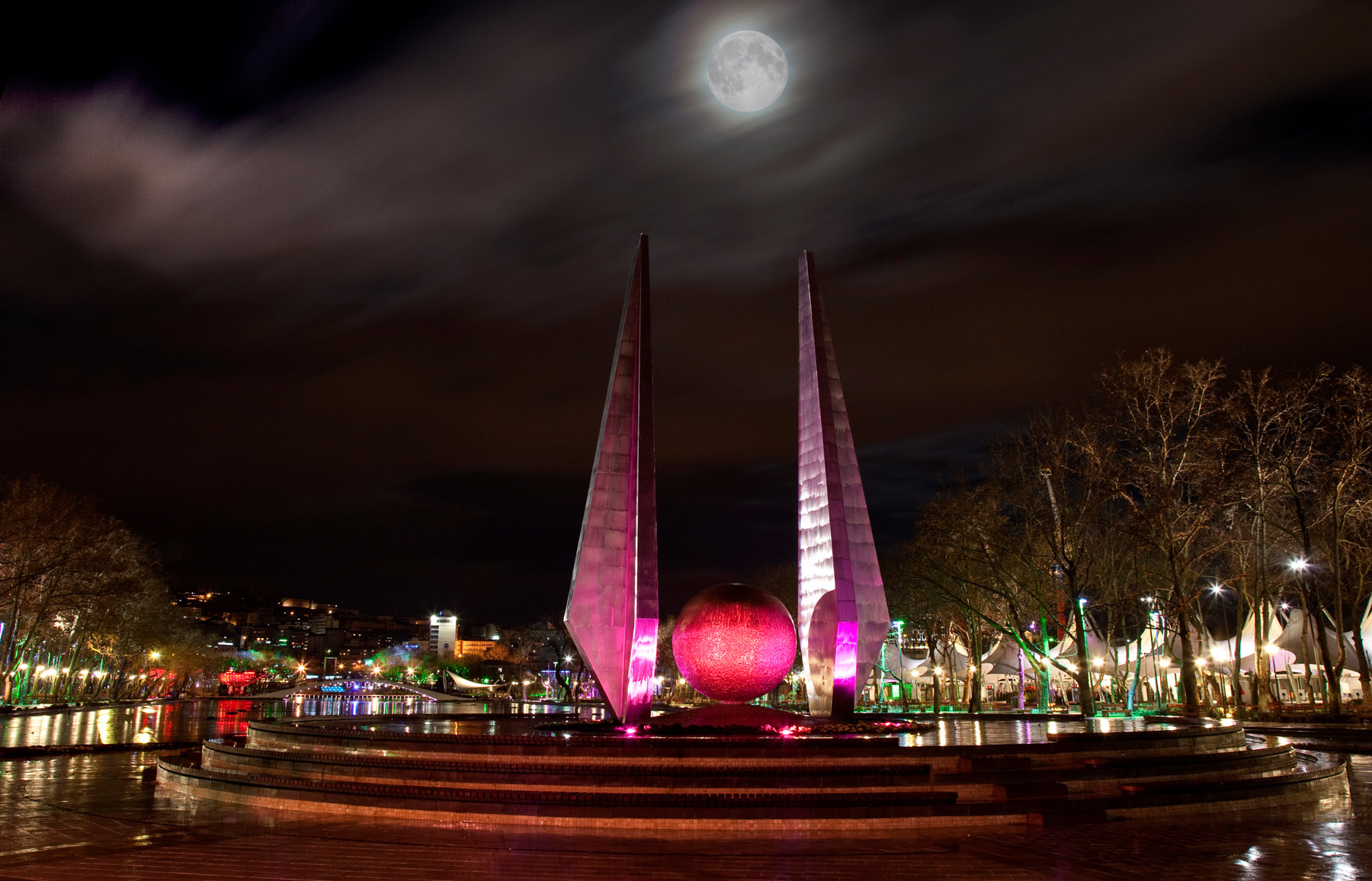 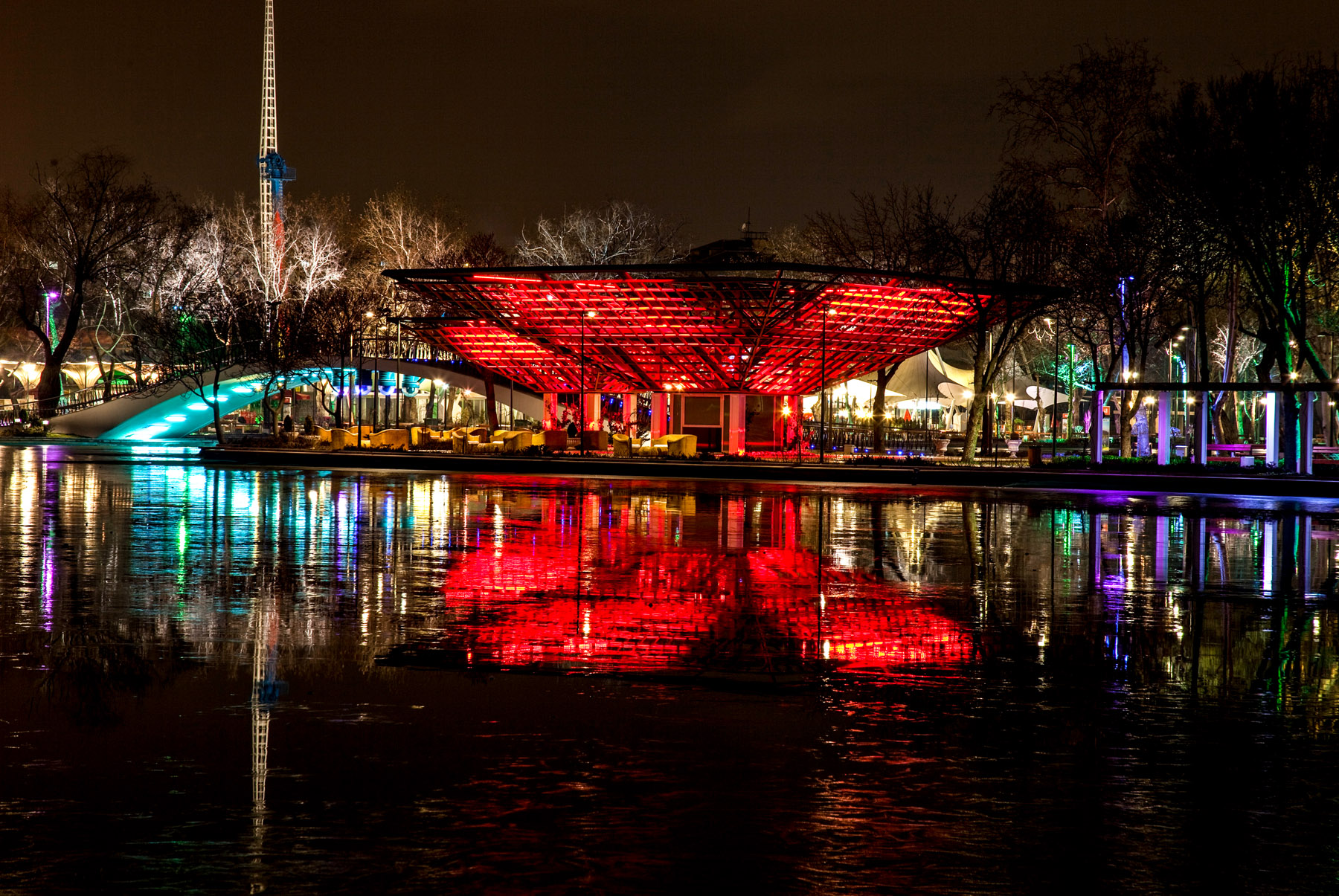 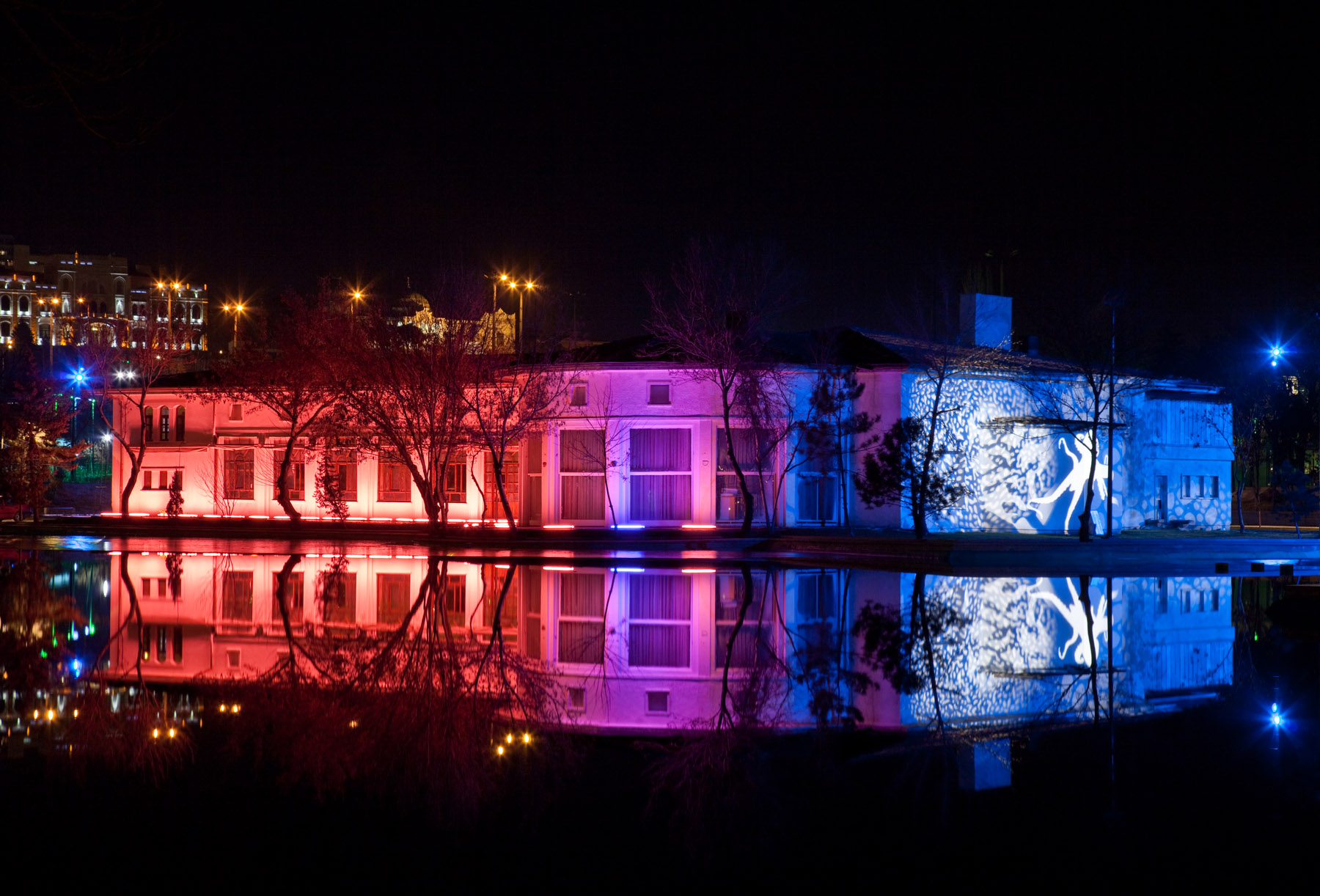 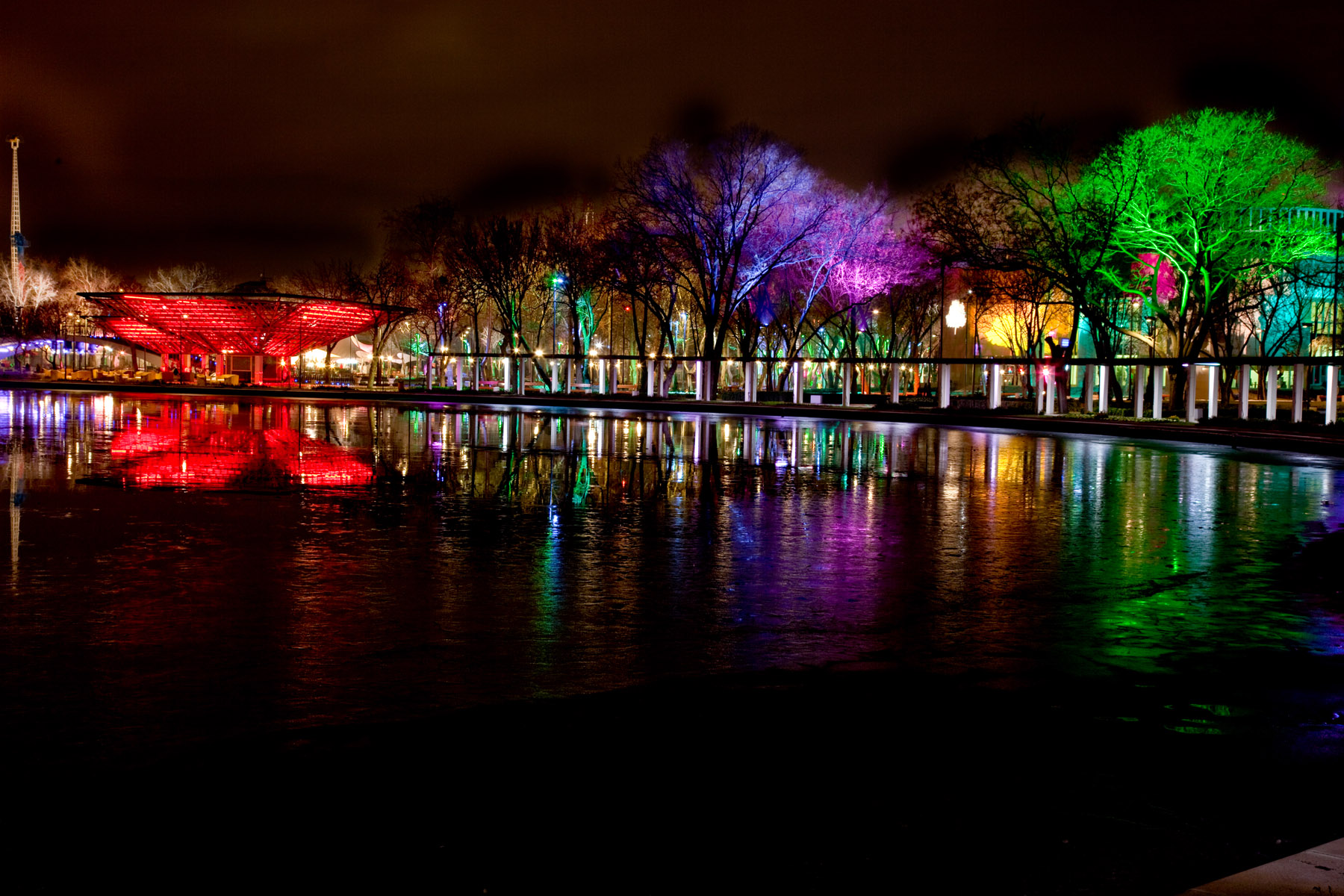 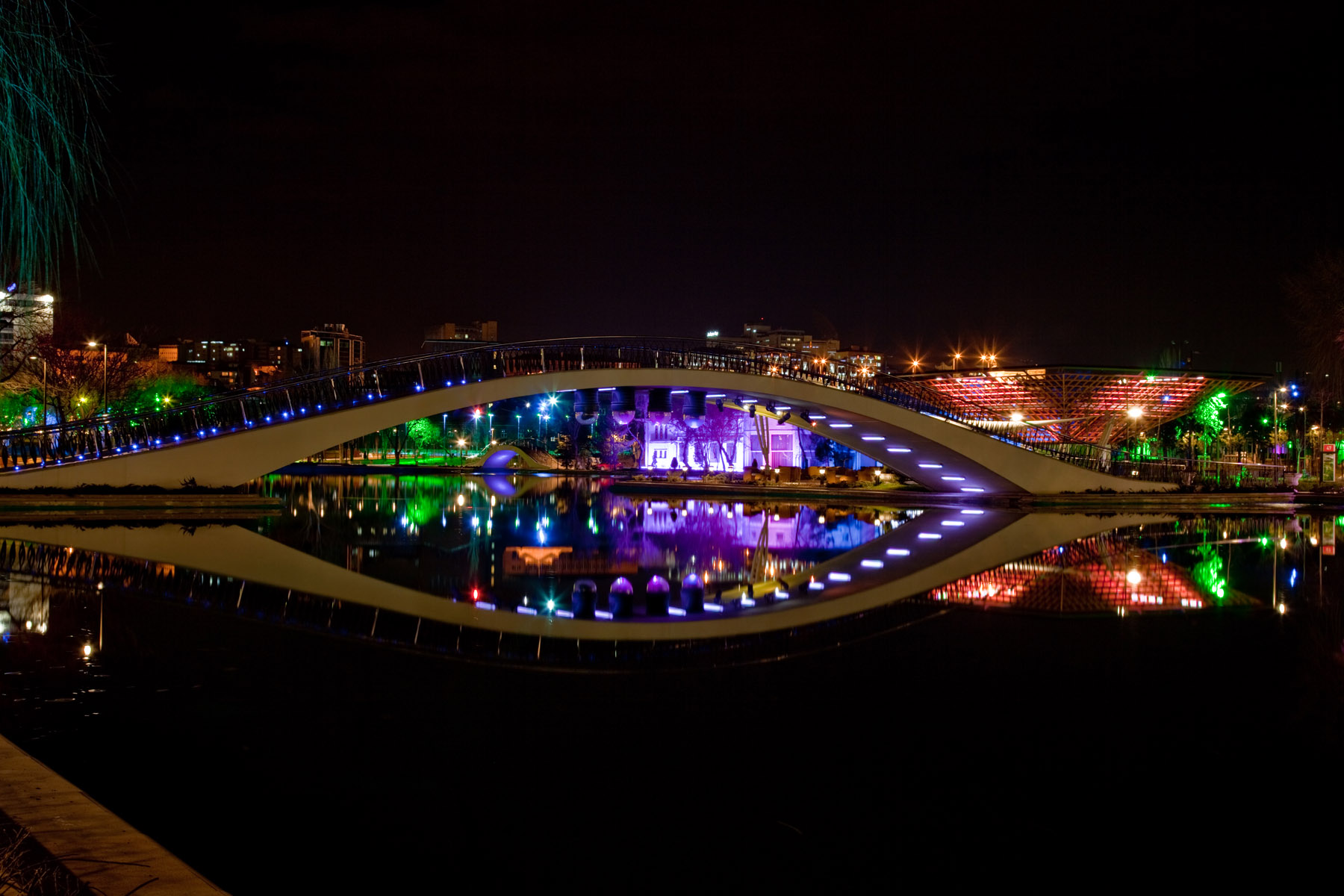 I was commissioned by Lighting Designer and Artist Duilio Passariello to photograph his project in Ankara Turkey. Still and motion was shot to document a relatively large park, and bring light and a human touch to an otherwise forgotten public space in the city.

Passariello, Artist and Lighting Designer was commissioned to restore the public space, using light to bring life and rescue the park, in order to give it back to the neighbors, who have left it behind, as it became a place for lowlifers, homeless, drug dealers and thieves. Now, it is a true public park for families and general public to enjoy until late night.

A local turkish architect, Melih Gokcek, was in charge or restoring the basic infrastructure of the park, and worked in tandem with Passariello, who installed hundreds of LED luminaries across the entire area of the park. The programming of all the lights allowed for a magic walk in a forest full of glowing lights, changing colors and moods in subtle ways.

There are only a handful of lighting design projects in public spaces as big and beautiful as this one in Ankara. I was proud to be commissioned to travel to Turkey and photograph it in the cold winter days of February. The actual shootings took 4 long and freezing nights to cover the entire park areas. Some locations were re-shot to allow the water of the lakes to unfreeze and capture the eerie reflections. More images available at www.SyntheticHabitat.com