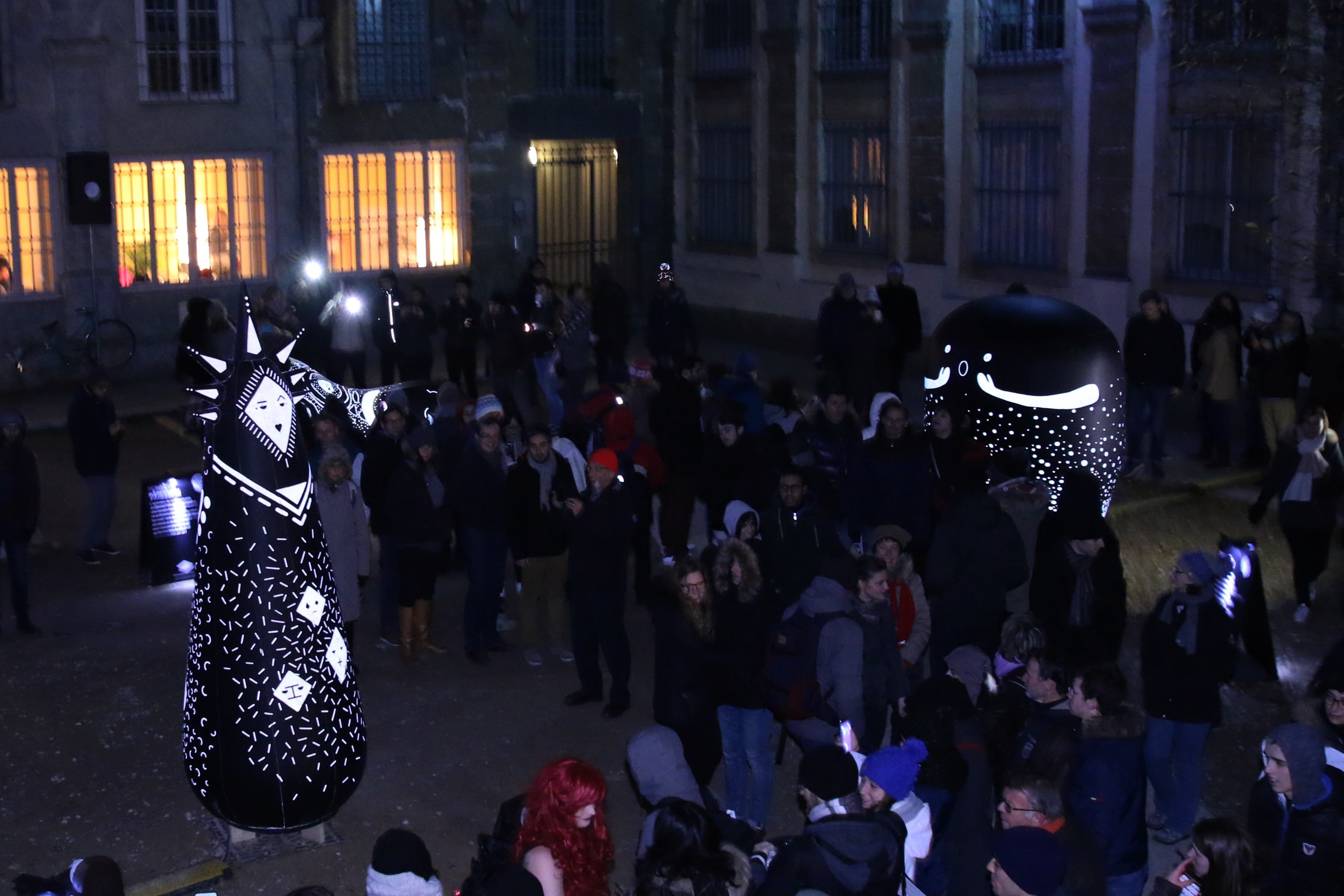 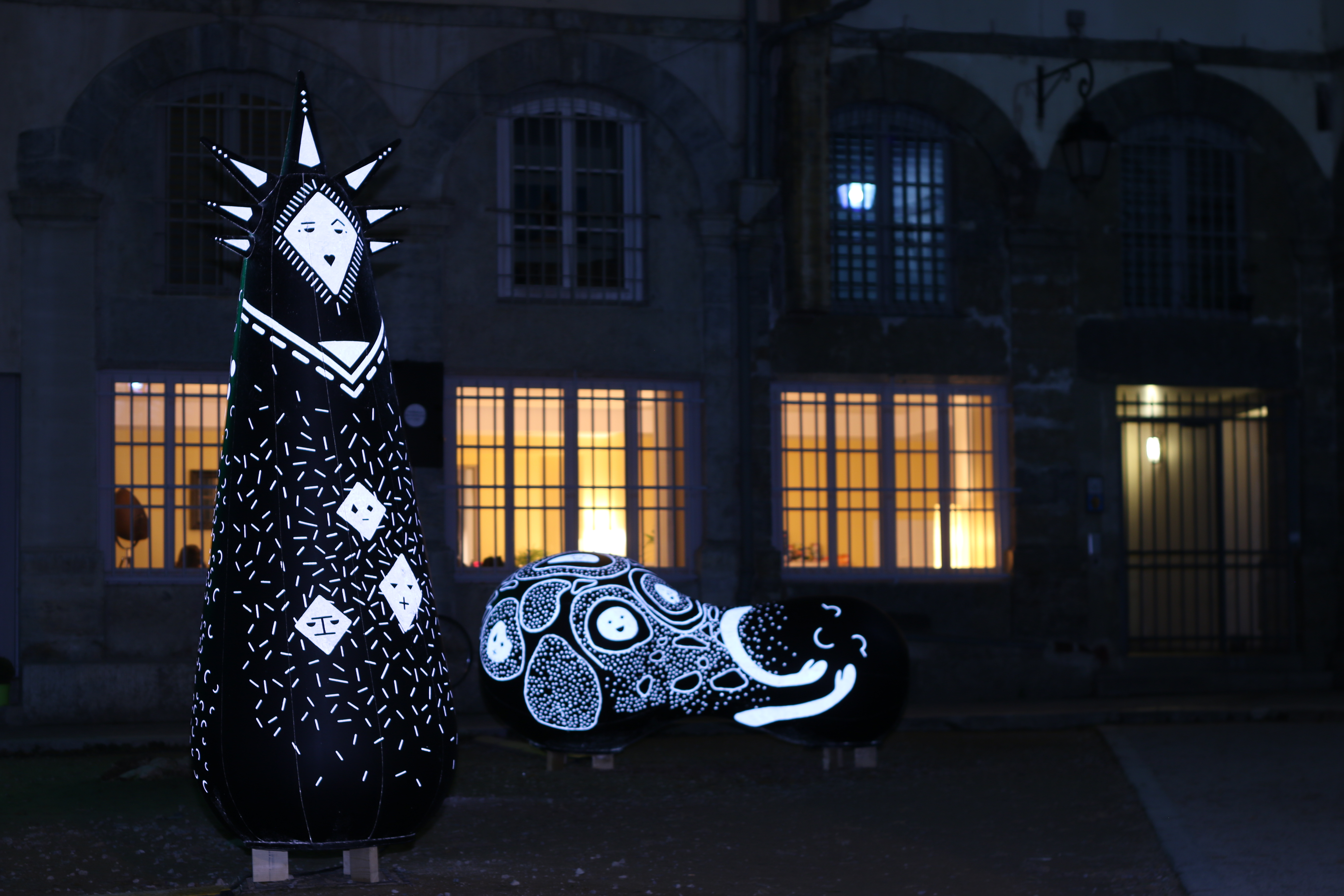 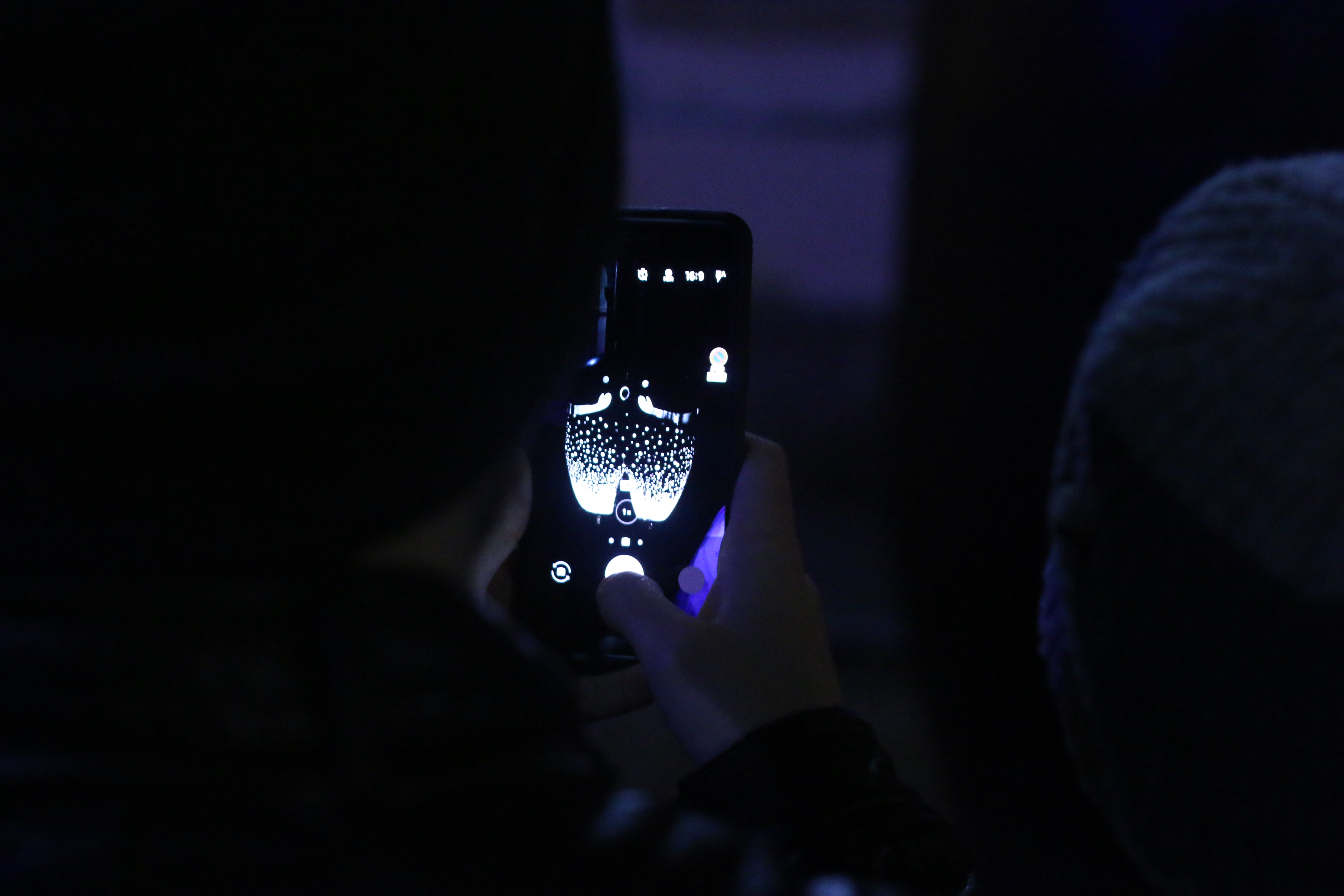 THE LUMINUITS – Three shadows come alive in a flash

These large shadows, normally keeping to themselves in the darkness, have left their hiding place and are waiting for you… But be forewarned, the Luminuits are shy. The only way to catch a glimpse of them is by taking a picture using flash! The flash will reveal their personalities!

The installation is a creation of the collective La Camaraderie. After being presented in France for Fete des Lumieres in Lyon, 2017, the sympatics Luminuits were presented for the first time in North America for ILLUMINART 2018 edition. La Camaraderie contracted the services of Creos, a world leading broker for public interactive installations in urban spaces, for representing the Luminuits for touring.