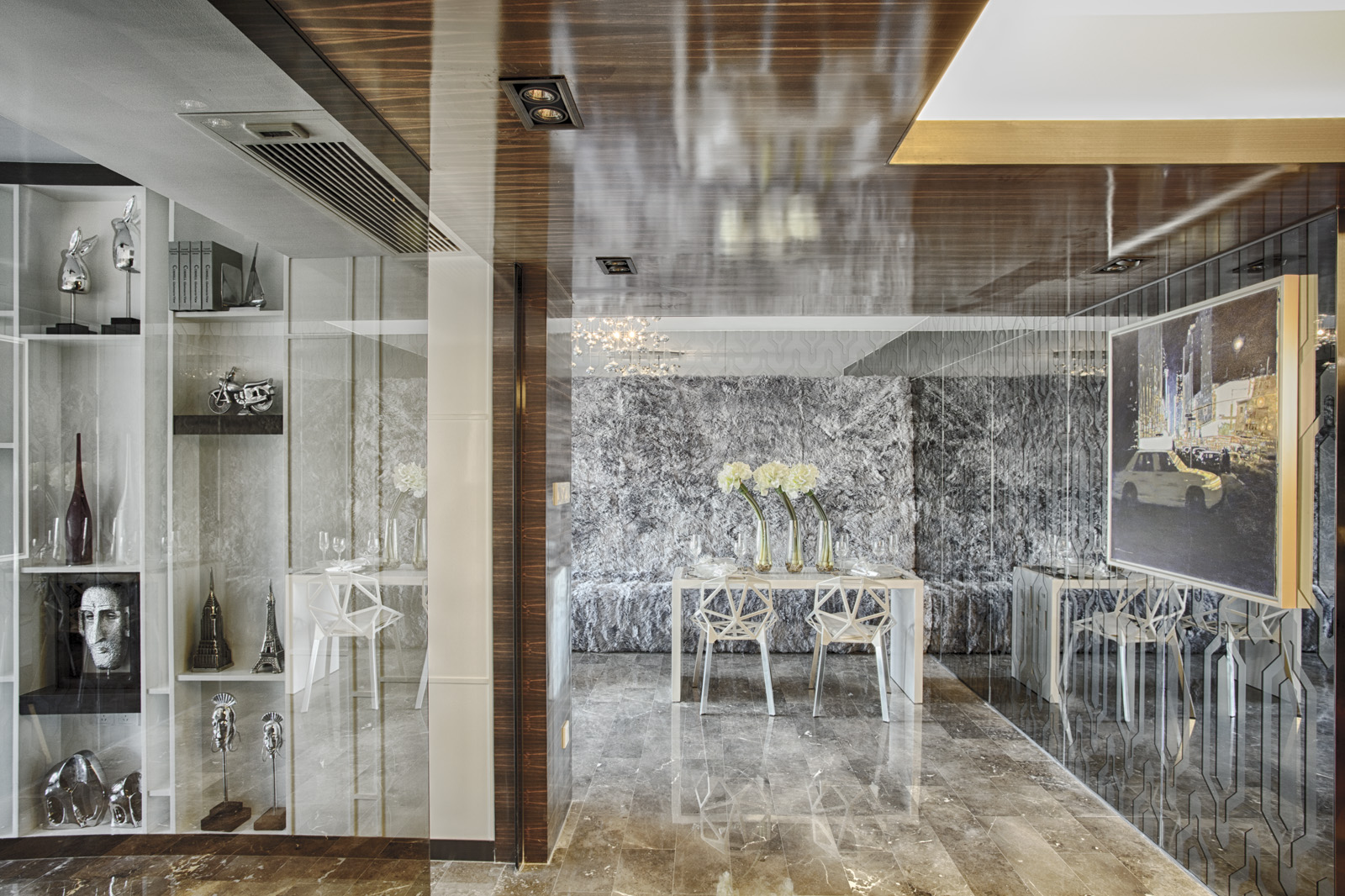 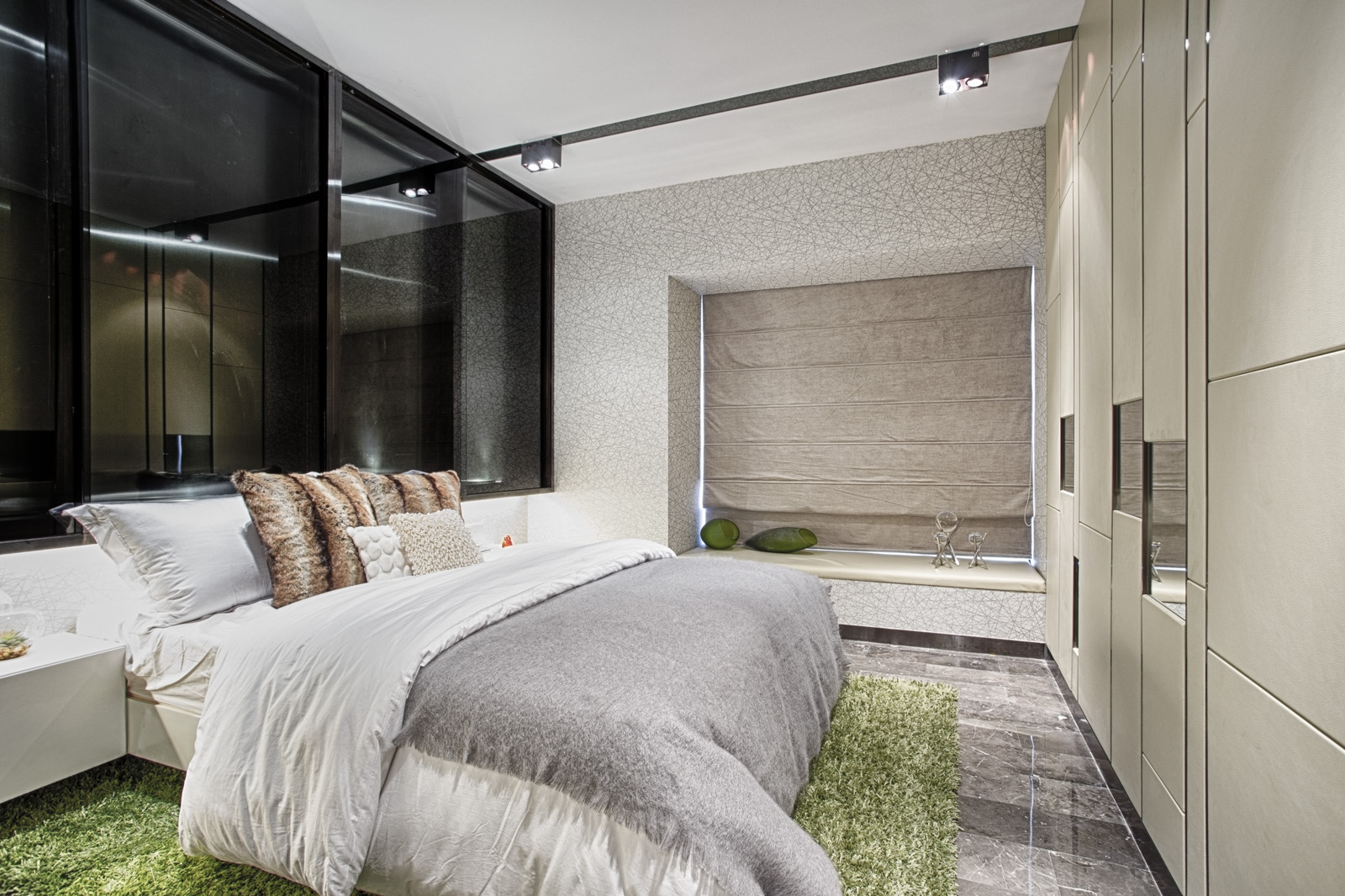 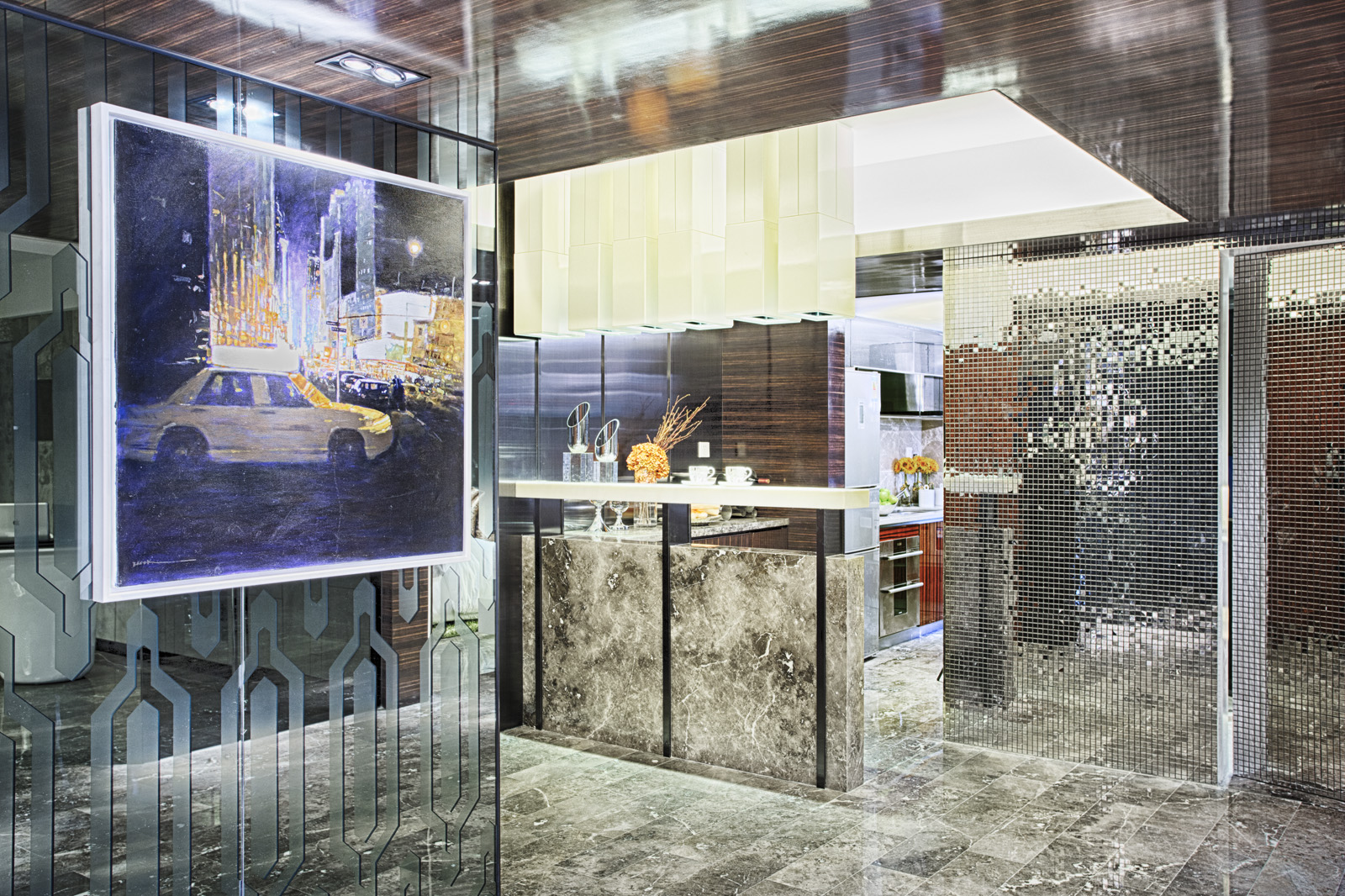 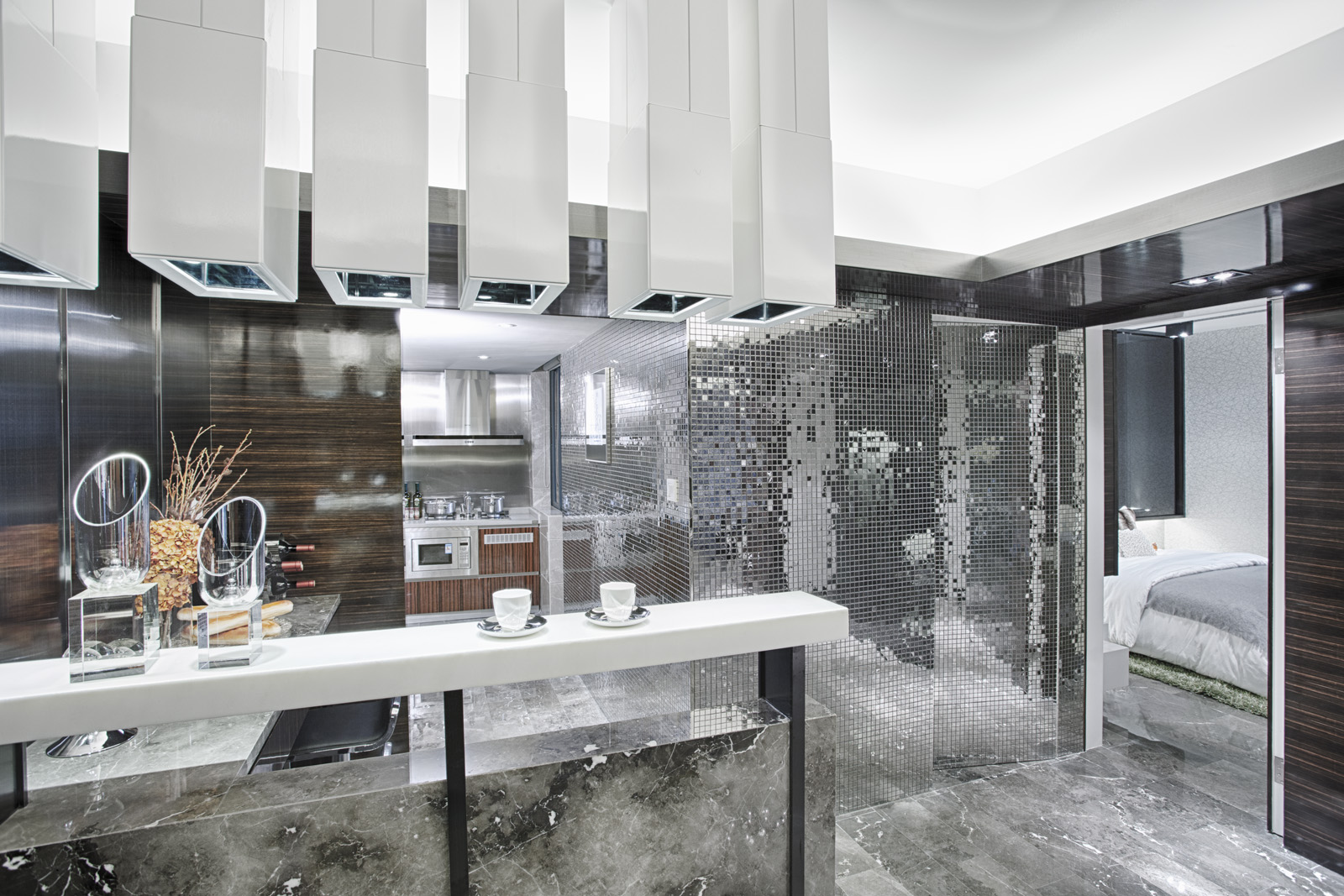 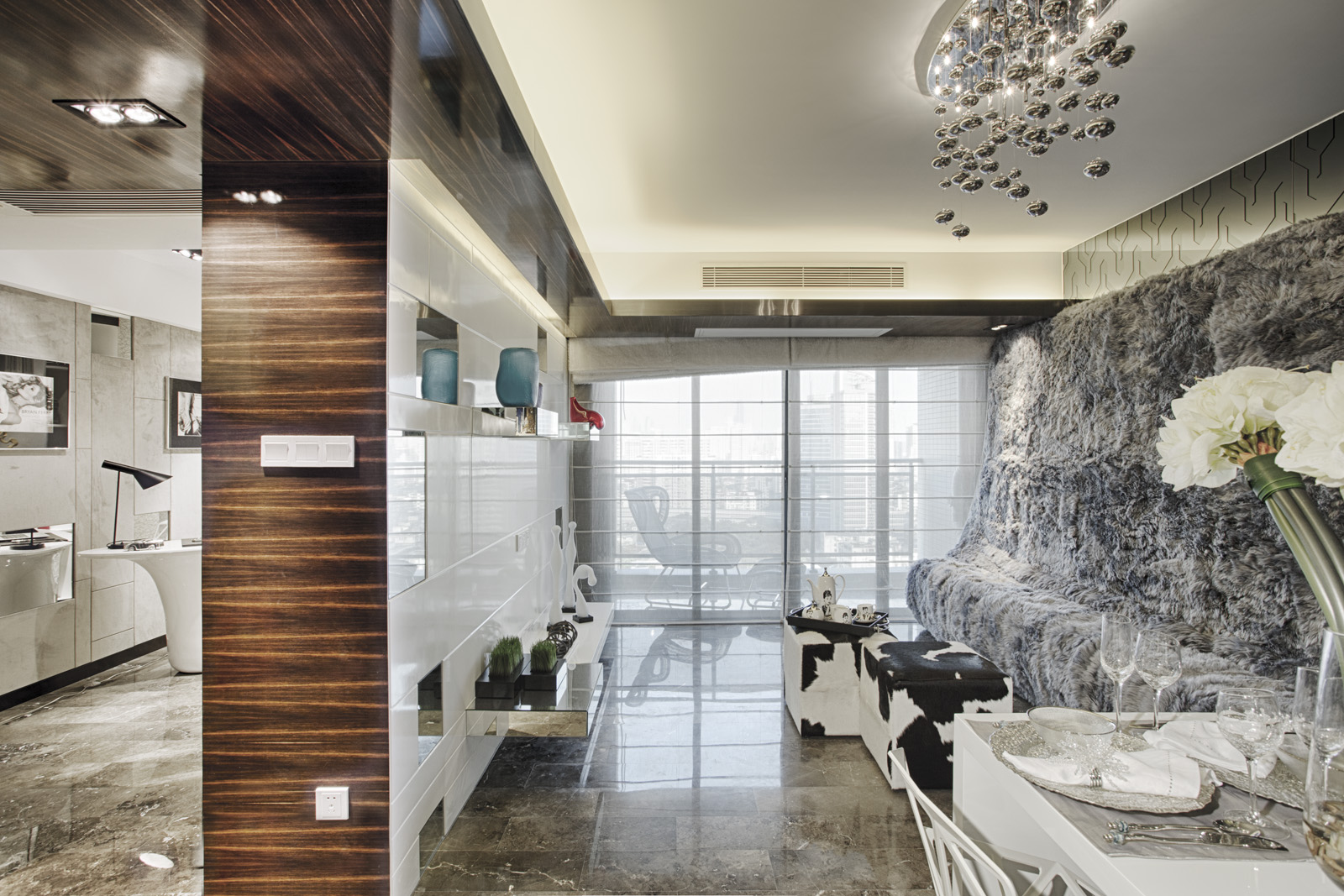 Pal Pang sees the shift from today’s excessive mass consumption of luxury and the ever-changing lifestyles in our society over the years, he thinks there is a slow return to be more selective with emphasis on greater values on experiences and search for simple quality and authentic pleasures in life that would make us to realise who we are and what we stand for.

Pal believed that design is as the mirror to reflect our daily life while at the same time bringing both imaginary and reality in front of us. This is the ultimate objective that Pal wishes to deliver through the project which is to allow the audience to rethink about the correlation between our society and design, also to question what we can do to unleash the potentials and possibilities in design.

artist stephen brook Born in East London 1957.
After leaving school began working as a commercial artist in a studio in Fleet street London making up adverts for newspapers and magazines,
In 1977 had a drawing shown at the Whitechapple gallery in London. The exhibition was for artists living in east London.
In 1984 I began working as a full time artist in fine art. That same year I had a one man show of my work in Munich which was then West Germany. Since that time I have been shown in other gallery's in the UK and in Europe.
For the past 6 years I have been shown in a couple of gallery's in New York and also in New England. At the moment I continue to sell my work privately and spend more time with printmaking, Etching/aquatint which has always been a big interest of mine.
My Paintings always start with a photo that I have taken to make my paintings.