Likeness of an Allegory - CODAworx 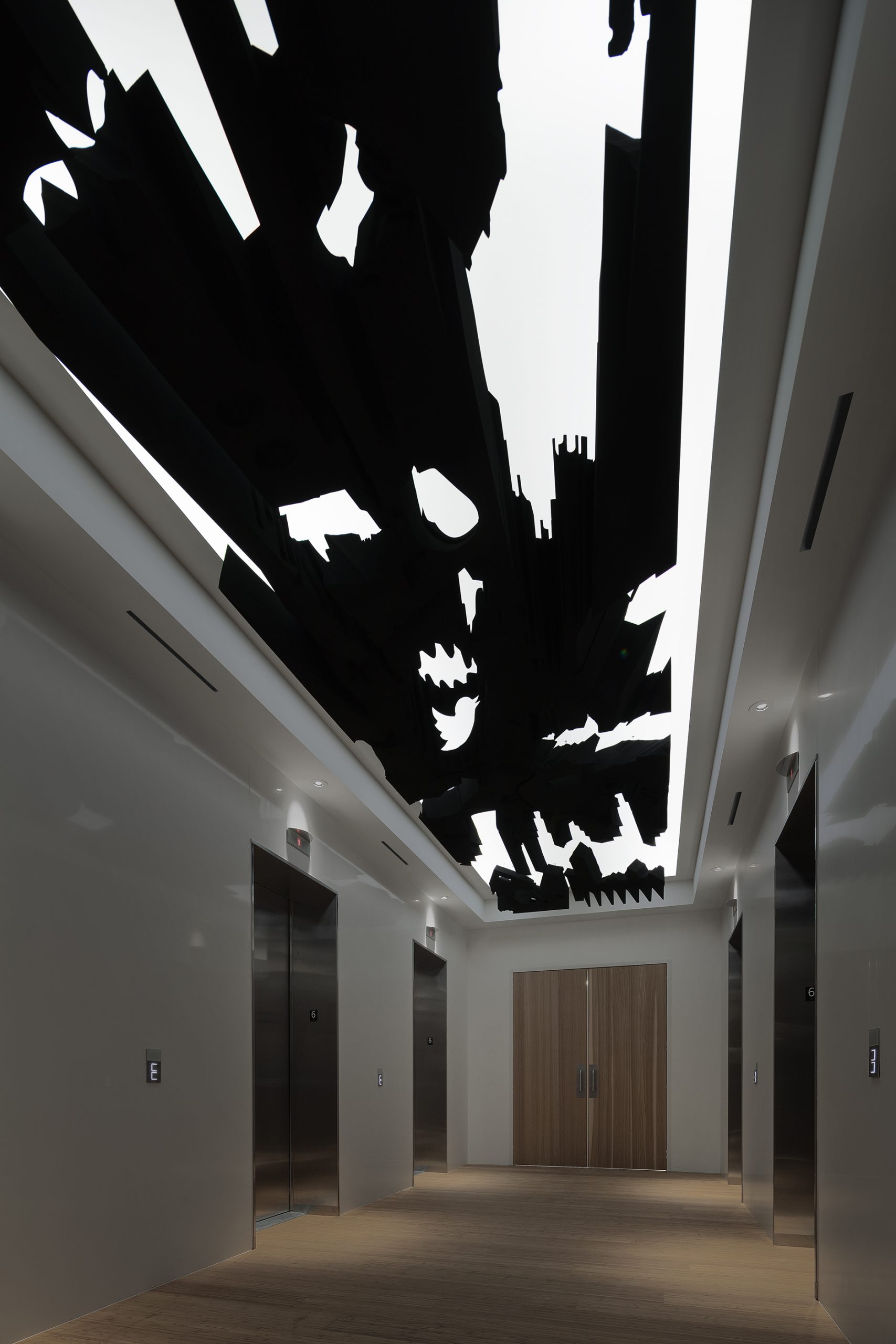 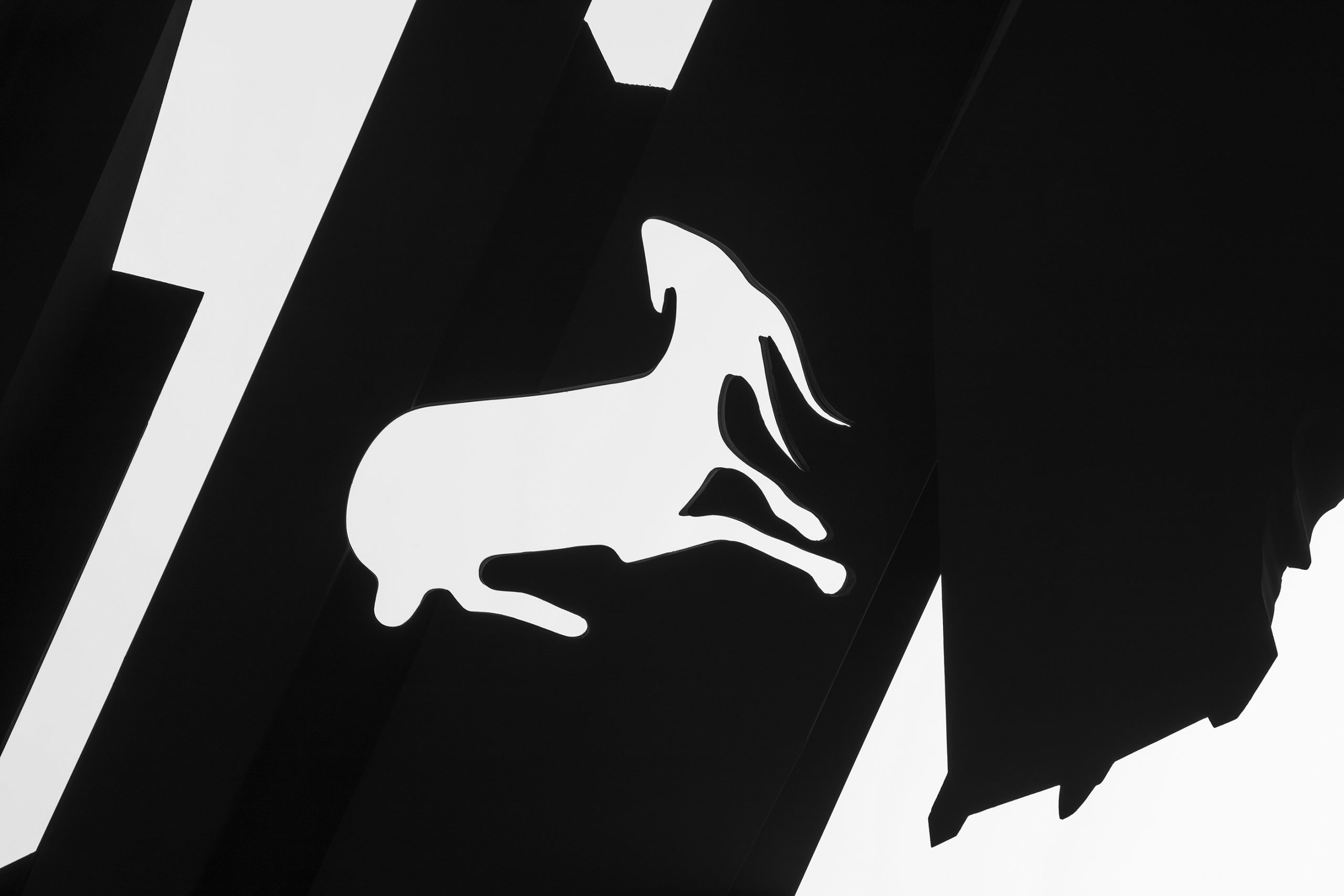 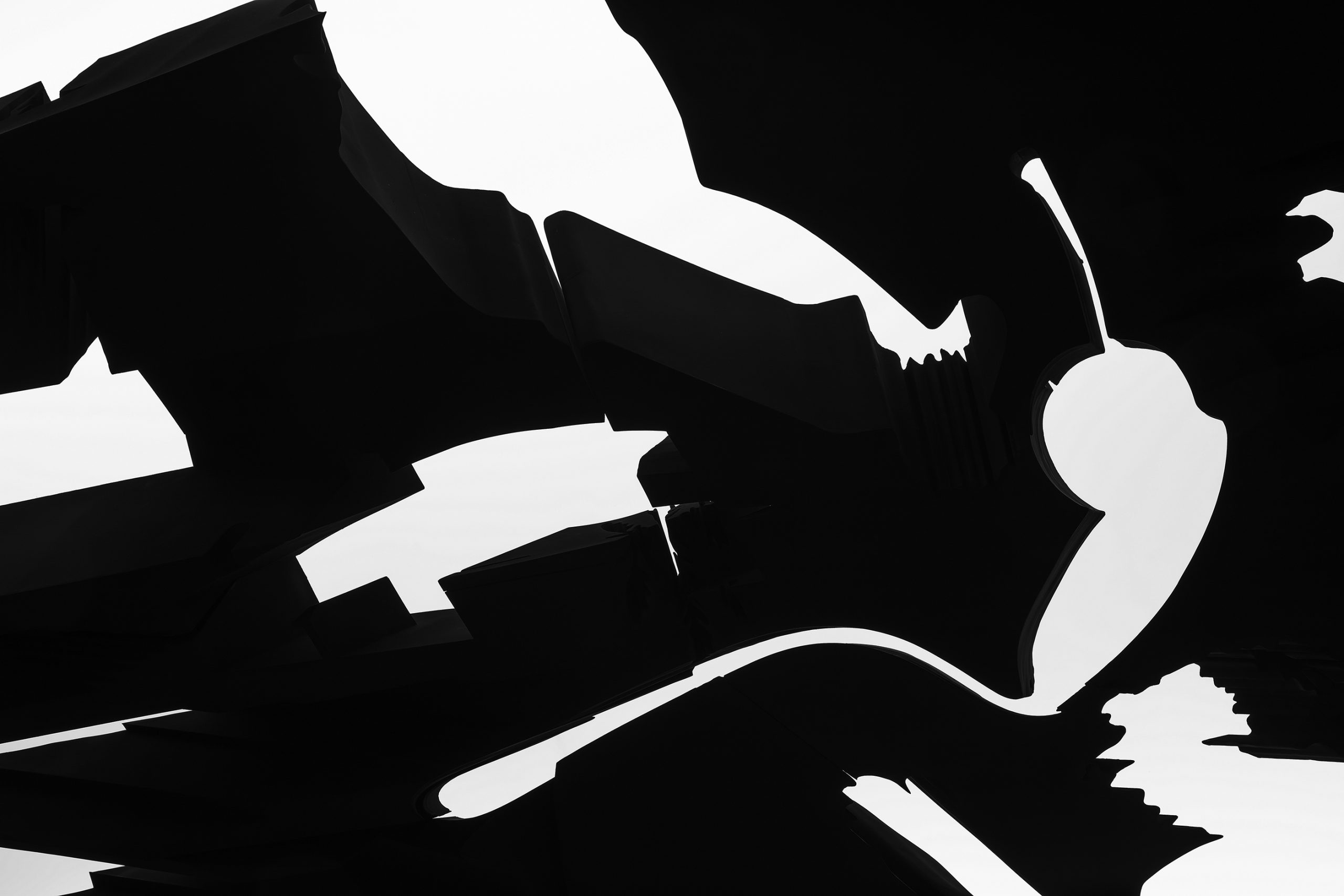 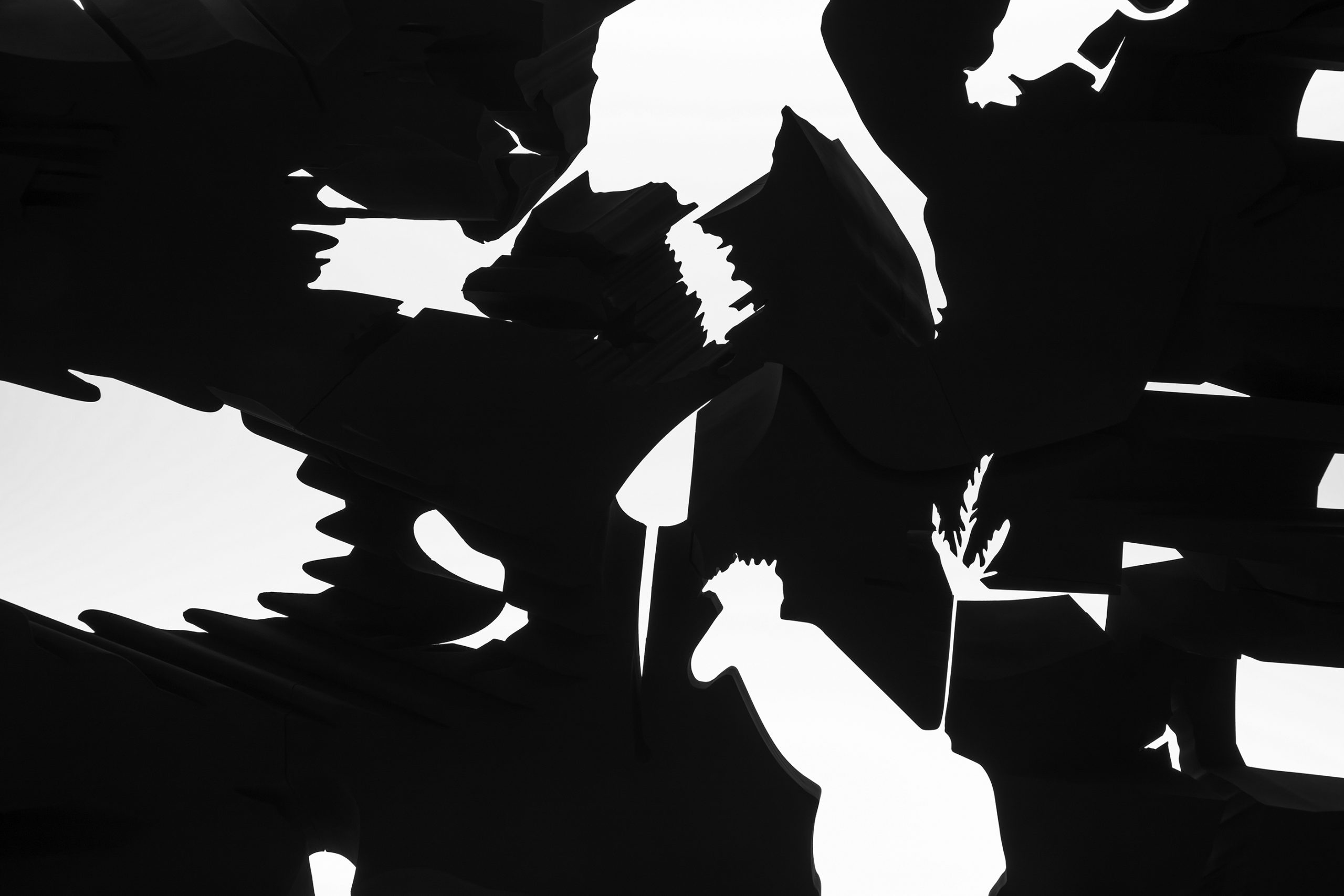 LUCITO’s Likeness of an Allegory (2021) is a ceiling sculpture and site-specific installation commissioned by the City of Minneapolis for its permanent collection. The work takes inspiration and cues from Ambrogio Lorenzetti’s The Allegory of Good and Bad Government (1338-39), a series of three fresco panels located in the council chambers of the Republic of Siena’s Palazzo Pubblico. LUCITO’s intervention, located in the new Minneapolis Public Services Building (2021), responds to the client’s call for “luminous ceilings” by working with light and its complete absence. The result is an austere sculptural object finished in ultra-matte black pigment, devoid of surface features, and rendered in silhouette against the light field above. Within LUCITO’s reinterpretation of the allegory, a game of perceptual hide-and-seek plays out with over 40 strategically-sculpted features from Minneapolis’s past and present revealing themselves to observant passersby in the lobby below. The visible result is stark, its interpretation beguiling.

In Likeness of an Allegory, LUCITO mines the themes of Lorenzetti's original frescoes, distilling their allegorical content through a contemporary lens and the iconography of Minneapolis’s past and present. In total, over 40 profiles relating to city governance and Minneapolis’s social and cultural history were catalogued and reduced to silhouette. This collection, in tandem with content of the original, comprises the figural catalogue of the work.

History and contemporary events fuse in LUCITO’s new projection of the City, which is a backdrop upon which the allegory’s themes play out. Like the original artwork, one reading of a character may symbolize another and change as one meanders through the space. Narratives and figures collide allowing room for interpretation. For example, the concept of Urban Renewal, depicted in several instances, had been touted as a hallmark of civic progress but is now also criticized as a time of cultural loss and separation for the City and its citizens. The saw blade, the symbol of resource and prosperity within the Seal of the City of Minneapolis, also represents division in the original frescoes.

Lorenzetti’s original frescoes deployed a proto-anamorphic projection technique in relation to their intended audience’s position within the Council Chambers of Sienna’s Palazzo Pubblico. LUCITO embraces this perspectival play within their own work, while amplifying it to an extreme via the anamorphic projection of their catalogued silhouettes. Each profile is organized according to thematic categories, projected and sculpted into the artwork based upon viewers’ vantage points from the lobby below. A back and forth between mass/void, figure/ground, and light/dark plays out as forms, material and space compete within this stark sculptural object while vying for legibility.

Heading the client’s call to produce a work using the medium of light, LUCITO’s work insists upon materiality and perception as primary drivers in the project. Throughout its development, the team experimented with light and its complete absence by using novel “super black” pigments capable of absorbing 98% of light’s visible spectrum. Thus an interplay between light and its opposite ensues; a monolithic light field produces an evenly-lit ambient surface providing a canvas upon which the sculptural relief emerges as viewers traverse the lobby below. The visible result is beguiling and severe.