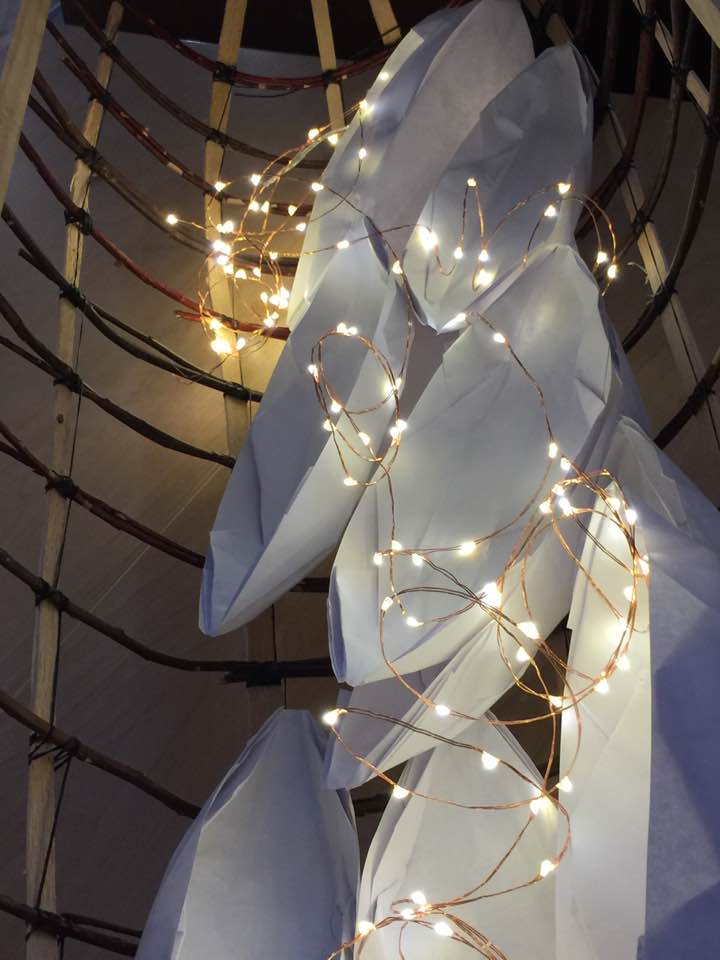 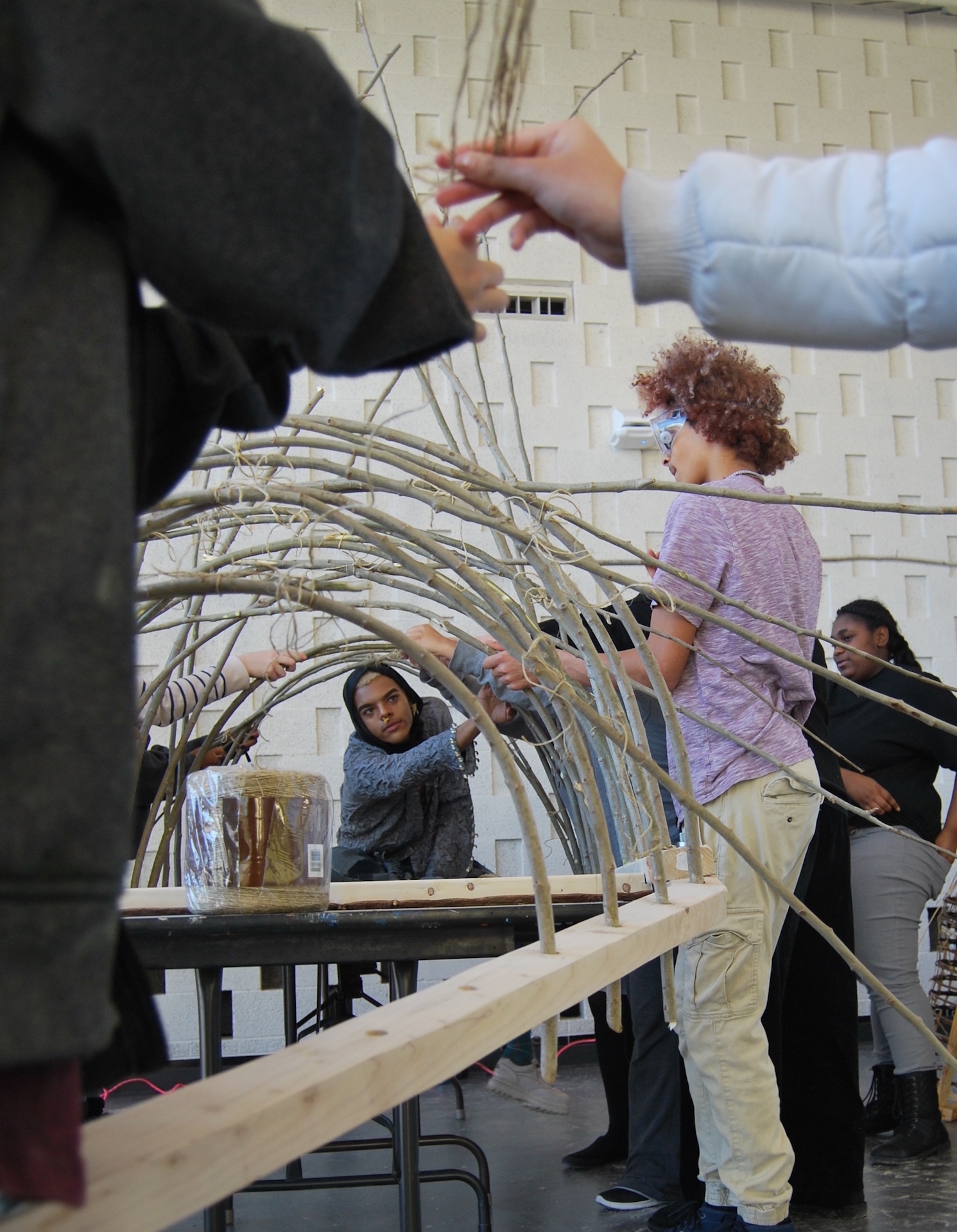 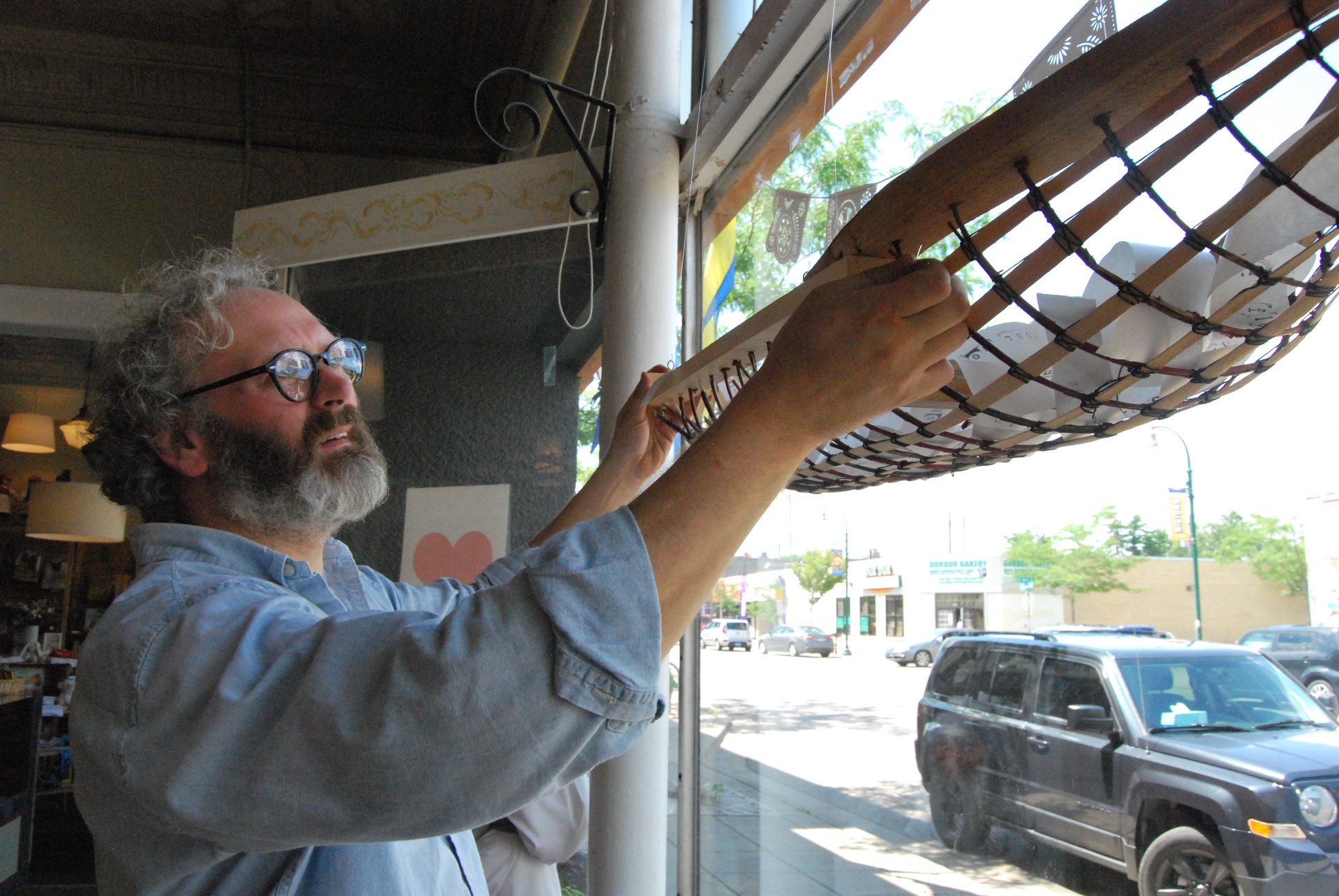 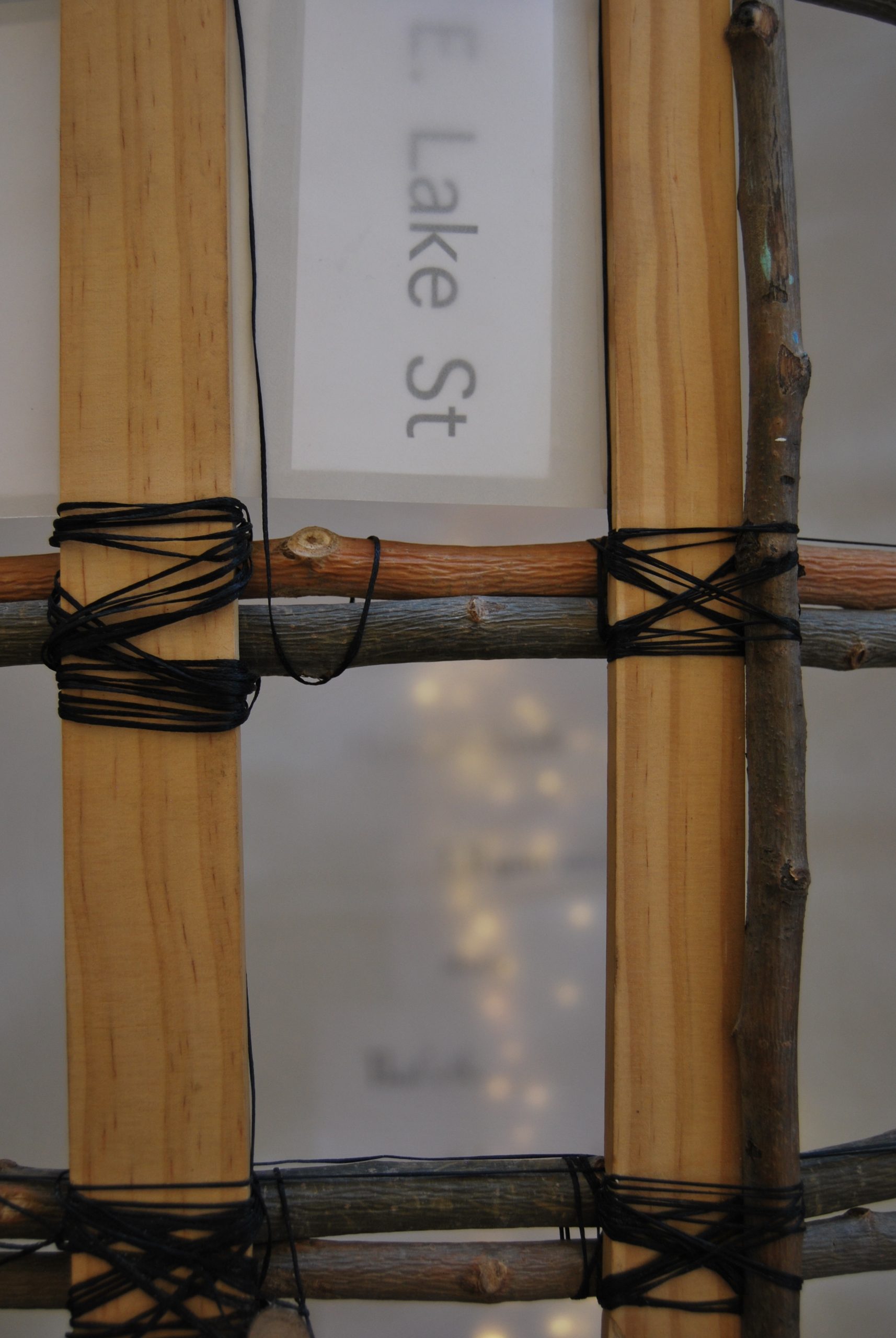 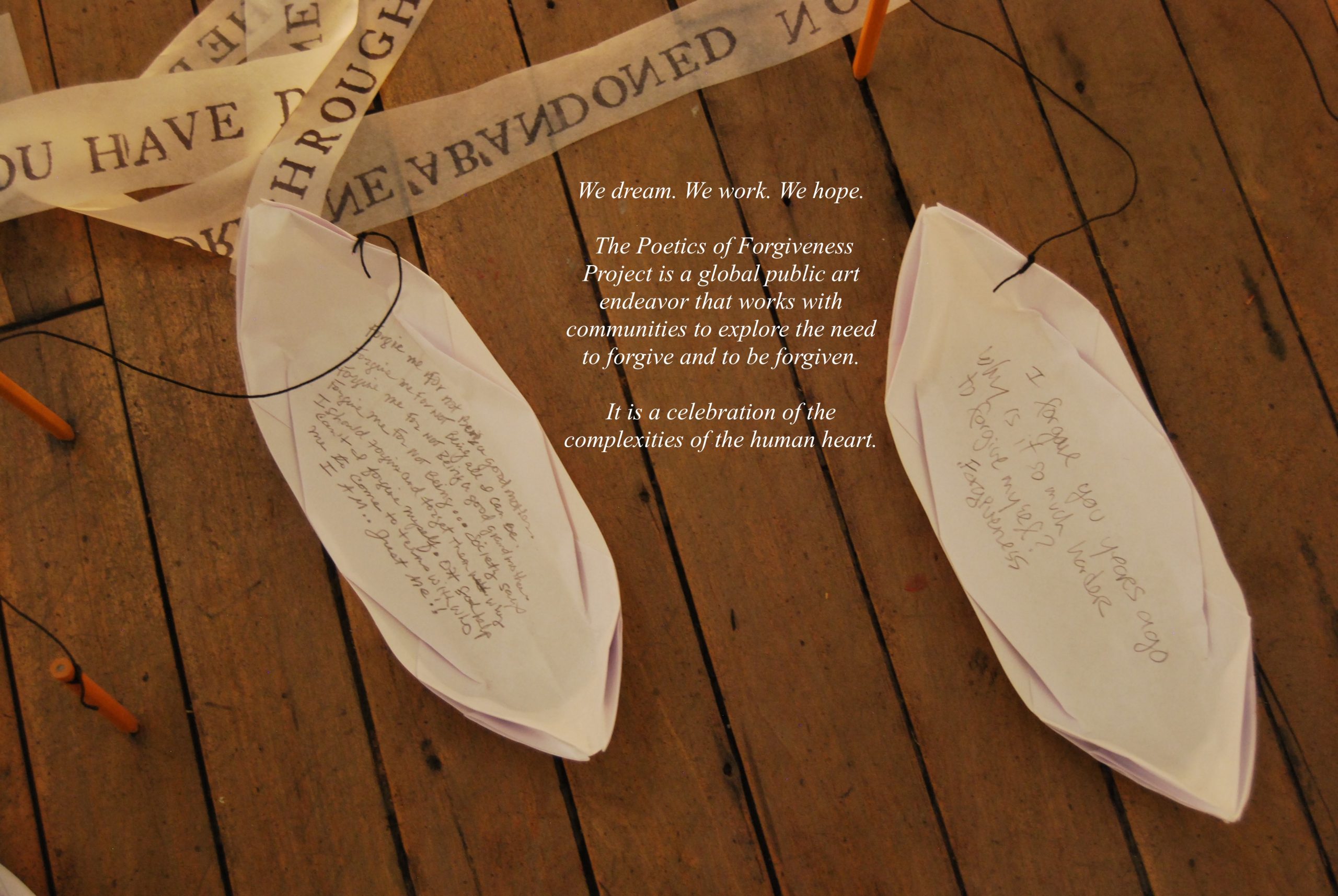 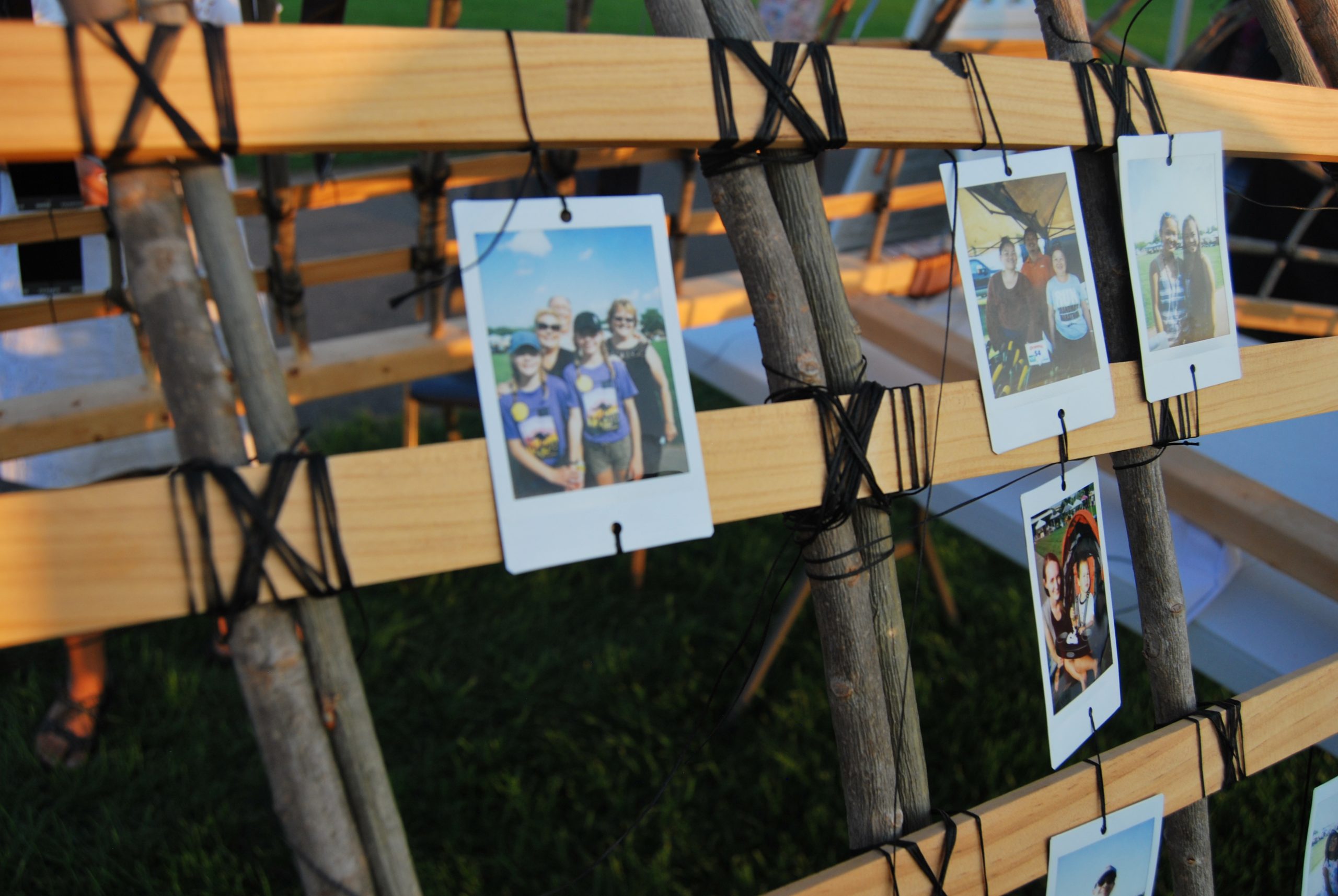 Lake of Dreams was a Placemaking project for the Lake Street Business Council which honored Martin Luther King's quote “We may have come here on different ships but we're in the same boat now.” We collaborated with High Risk teens and taught them how to make boats. We then illuminated the smaller boats and placed them in shop windows up and down Lake Street. With the 14ft' currach, we “skinned” it with photos of people who wanted to welcome new Americans to the “boat” of our country. By the end of the summer, we had 300 photos of smiling people.

Lake of Dreams was part of the programming for The Milligan Studio's non-profit entity "The Poetics of Forgiveness Project." A global residency-based program, Poetics travels around the world helping communities use public art as a way to explore the concept of "forgiveness." The most interesting part of The Lake of Dreams project was the collaboration with the public. We took the large boat and two instant camera to festivals, street parties, and farmer's markets and asked people if they wanted to have their picture taken as a way to celebrate MLK's vision. They could then photograph the photo and post on social media. We were overwhelmed by response. BY the end of the summer we had over 300 photos. Most people wanted their entire family in the tiny photograph and so we have pictures of large groups of people squeezed together. It was an uplifting experience for us.

PEN America funded the project launch at the East Lake Library. The event featured a Minnesota Public Radio reporter who covered the Somali community and a Korean poet who has written extensively about race. The two talked about MLK's vision of America and the importance of a free press.