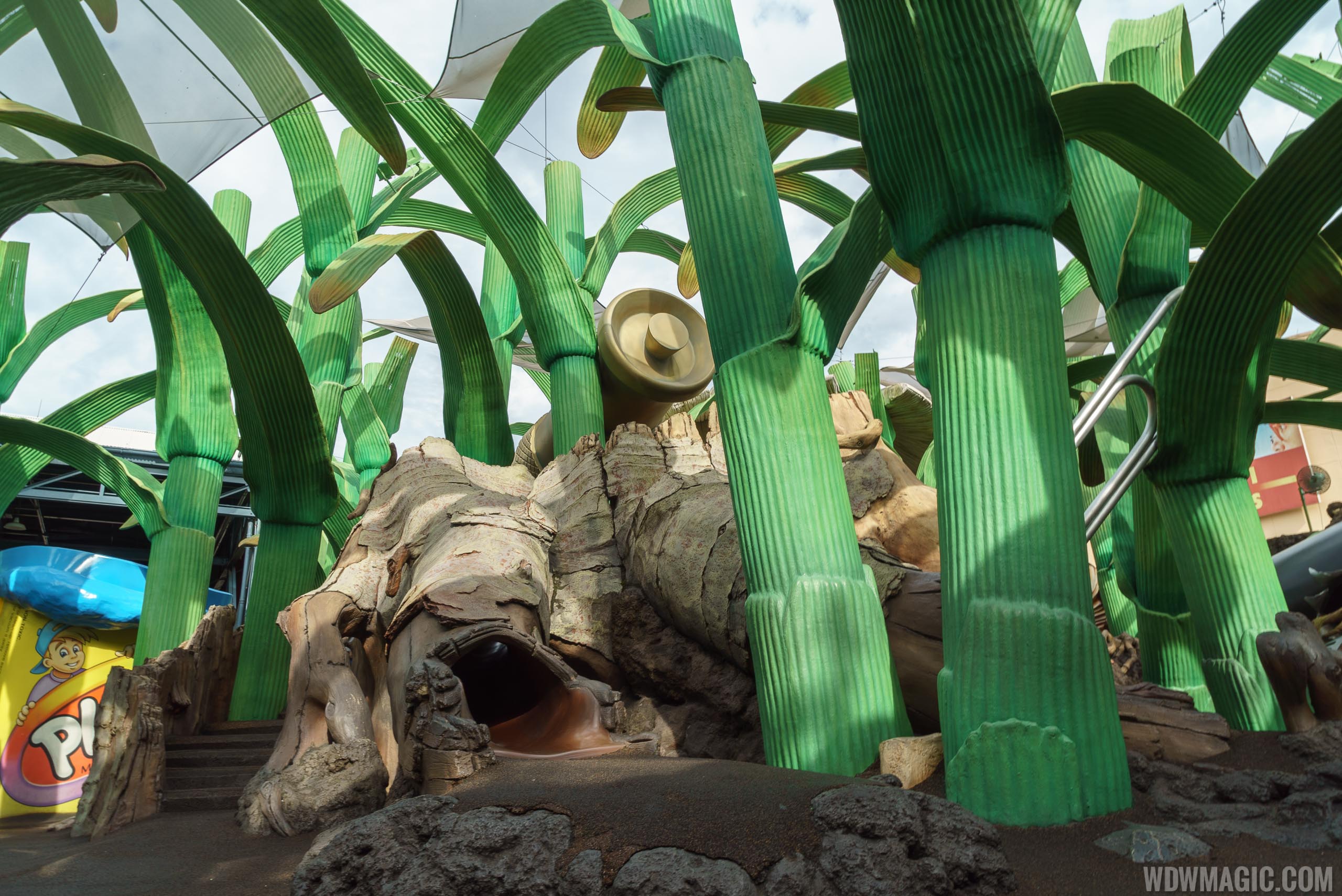 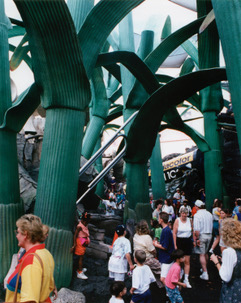 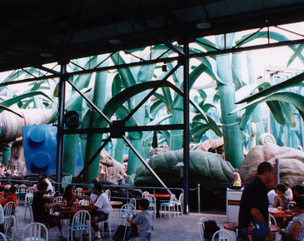 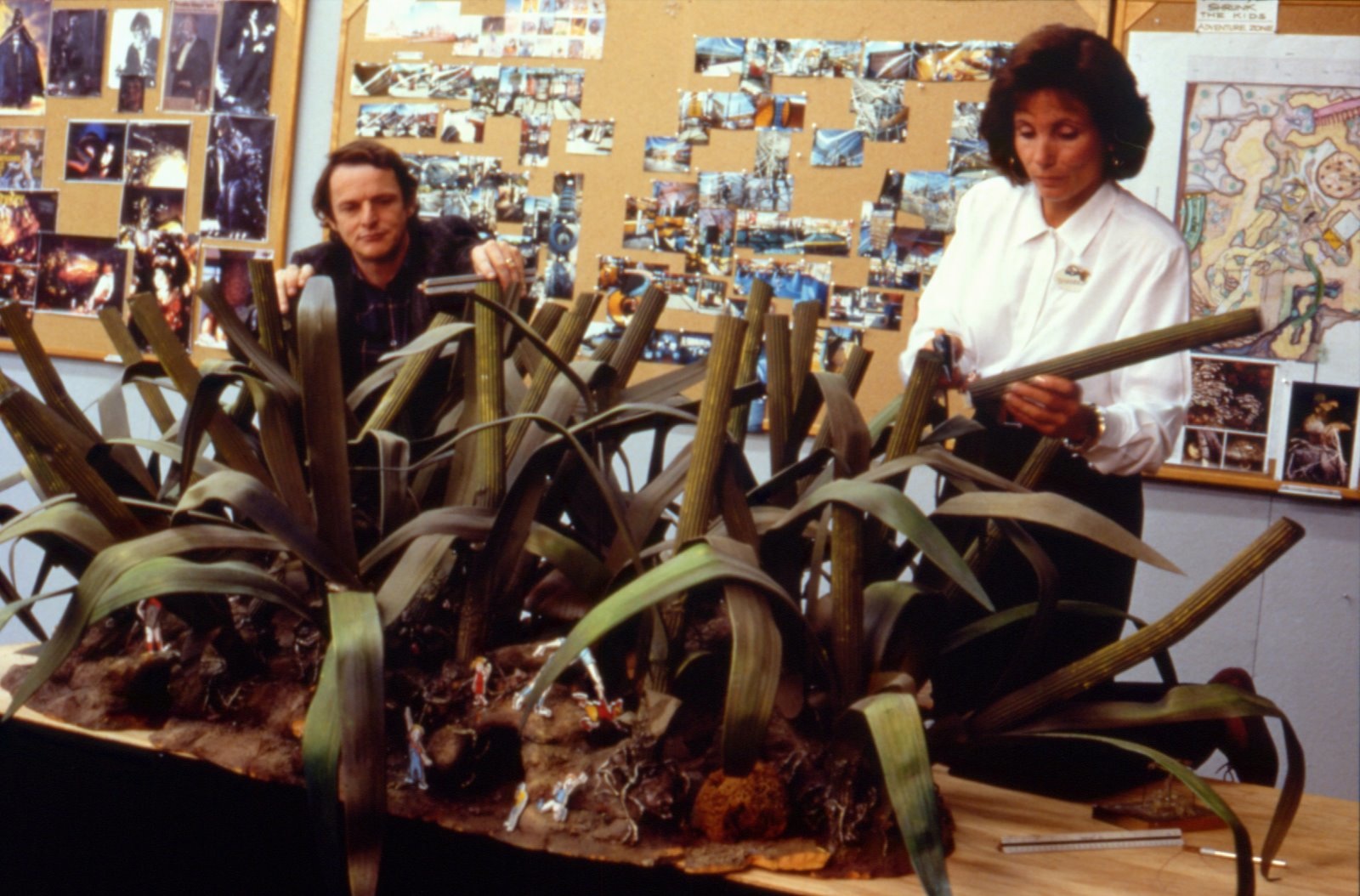 Our goal was to develop an interactive play experience for kids, in contrast too the usual somewhat passive ride experiences in theme parks. Up to that point designers had not thought that this kind of play was important for these parks.

We developed this project from Richard Vaughn's sketches, built a detailed scale model and then had to test various elements to determine if they could be built in a hurricane-proof fashion

It became a big hit when it opened and we had long lines out the gate. Since that time many parks have added playgrounds