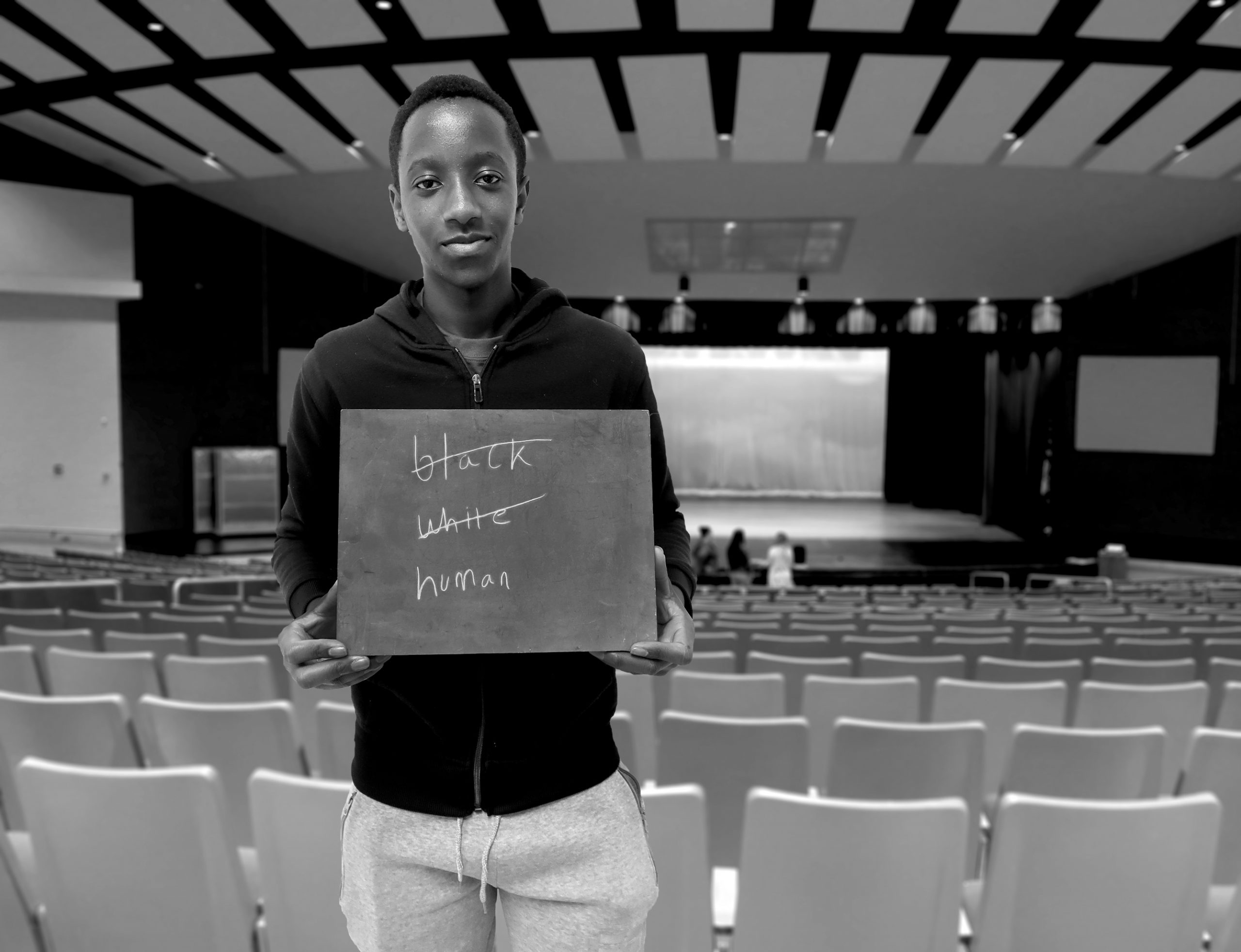 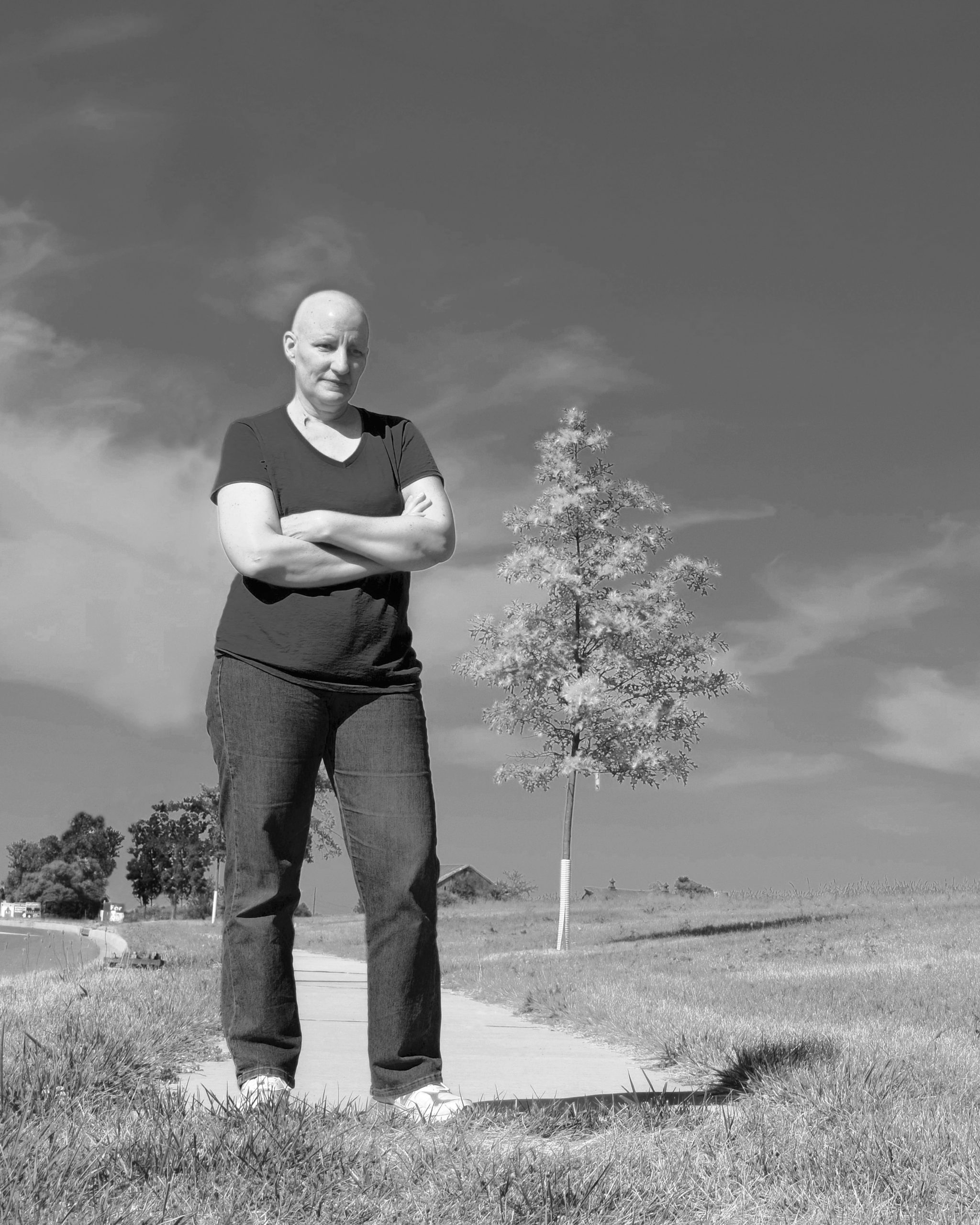 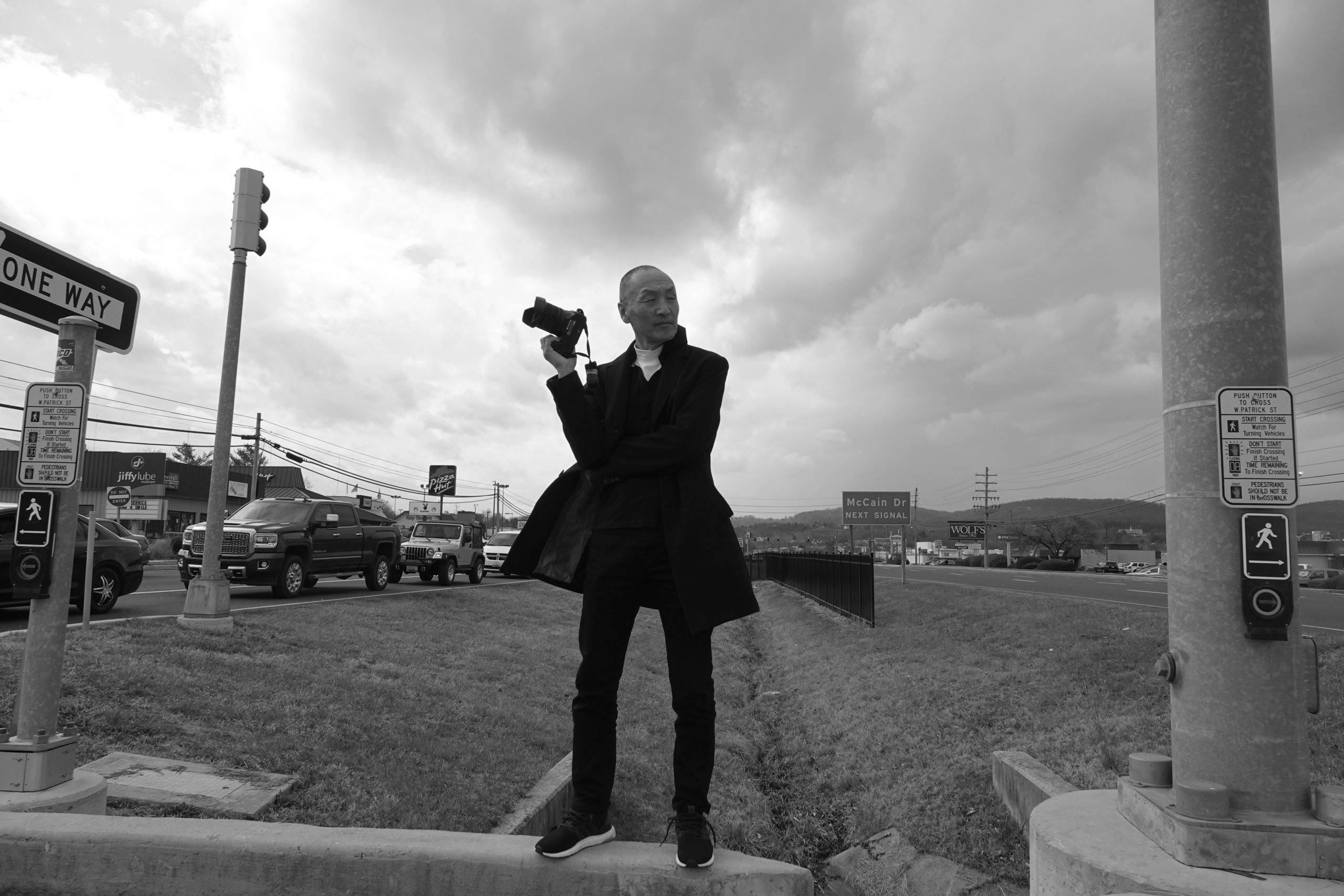 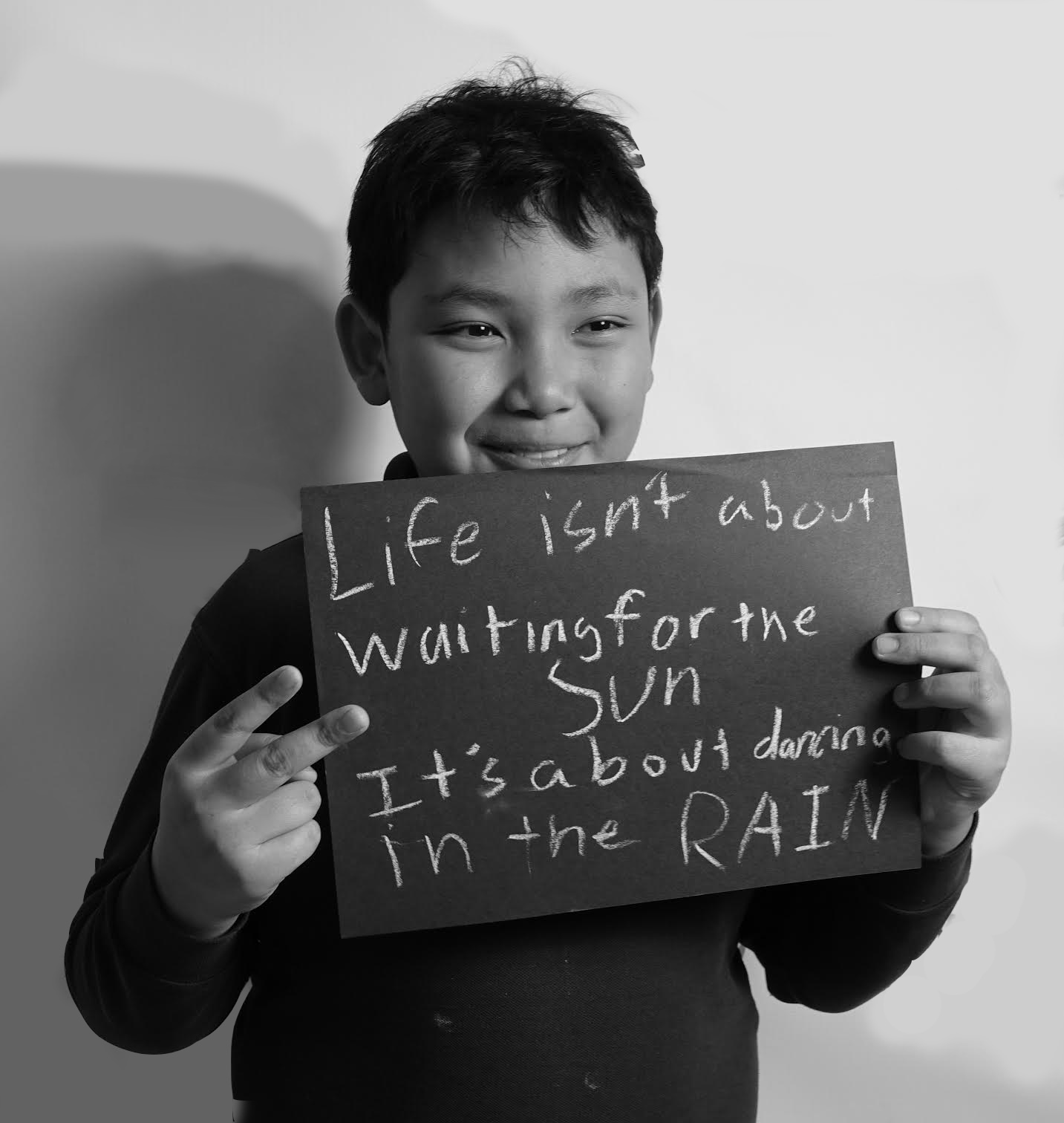 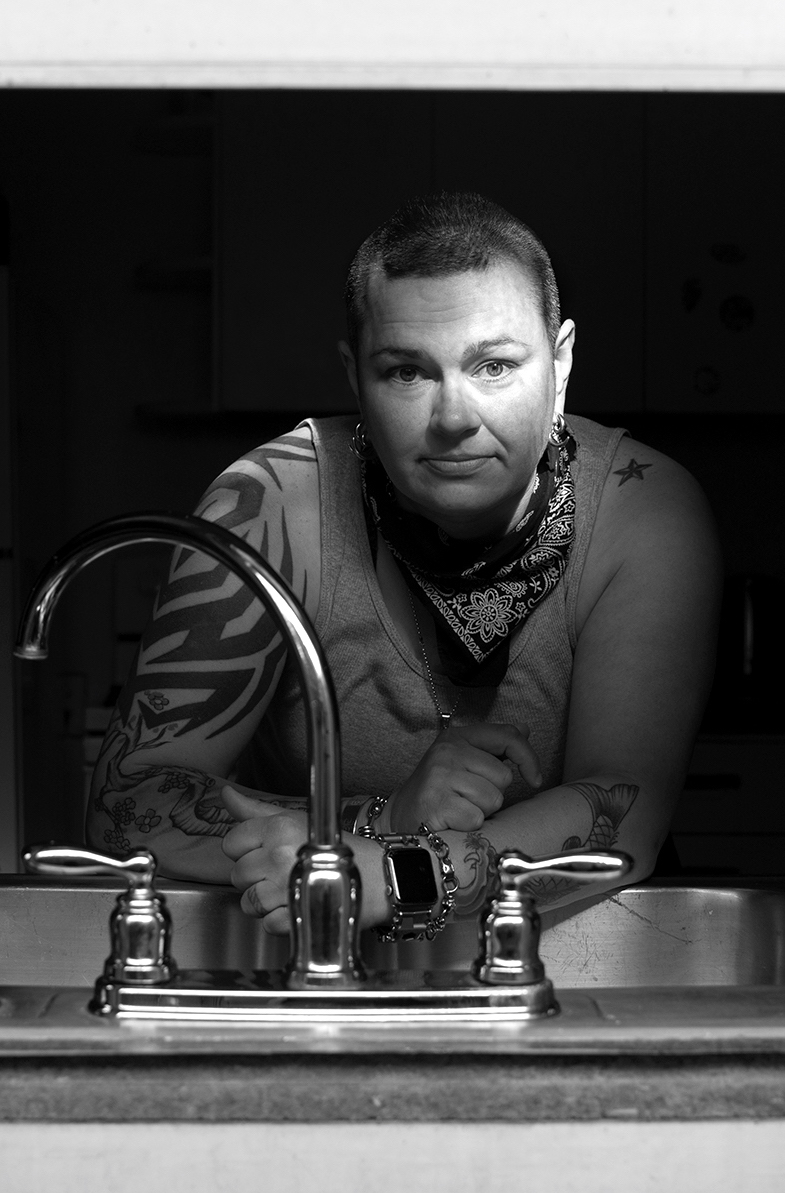 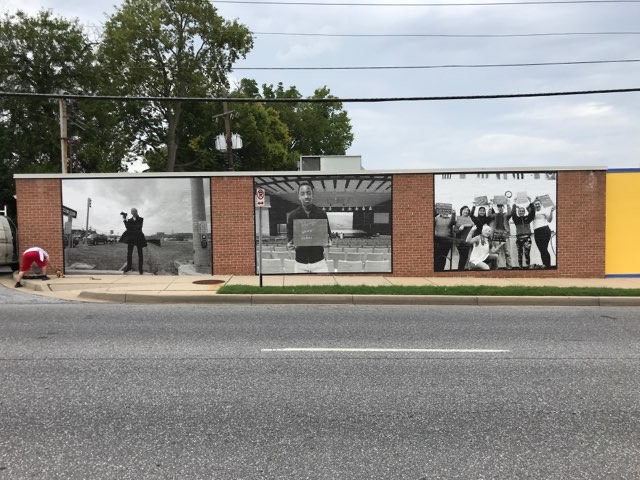 ‘Golden Mile – In Focus’ is is a Frederick Arts Council public art installation designed by Wing Young Huie in collaboration with local photographers and the Frederick community. Young Huie conducted interactive workshops at schools, cultural centers, ESL classes, and other locations throughout the Golden Mile of Frederick, MD. The photographs taken at these workshops along with the photographs sent to the Frederick Arts Council were enlarged and installed on buildings throughout the Golden Mile.

Young Huie is a photographic artist who has been photographing diverse and cross cultural communities for many years. He is known for innovative photography projects which actively engage the community portrayed. He has received national and international recognition for his work and was the recipient of the McKnight award. Photographers included in this project are Wing Young Huie, Lluvia Baten Lopez, Janae Metellus, Jillian MacMaster, Lisa McLeod-Simmons, Jordan Miller, Jinn Phaka, Patricia Stockman, Dedipya Unadkat, Joshua Warui, Ira Wexler, Contributing Advisor.

This project not only helped to cultivate the creative capacity and voice of the surrounding community, it also promotes the Golden Mile as a cultural and economic destination, resulting in strengthened civic and social networks and connections within and across communities.

'Golden Mile - In Focus' was made possible by the National Endowment for the Arts and The Maryland State Arts Council, 3M, SMI Signs and the proprietors of each location photographs are installed.