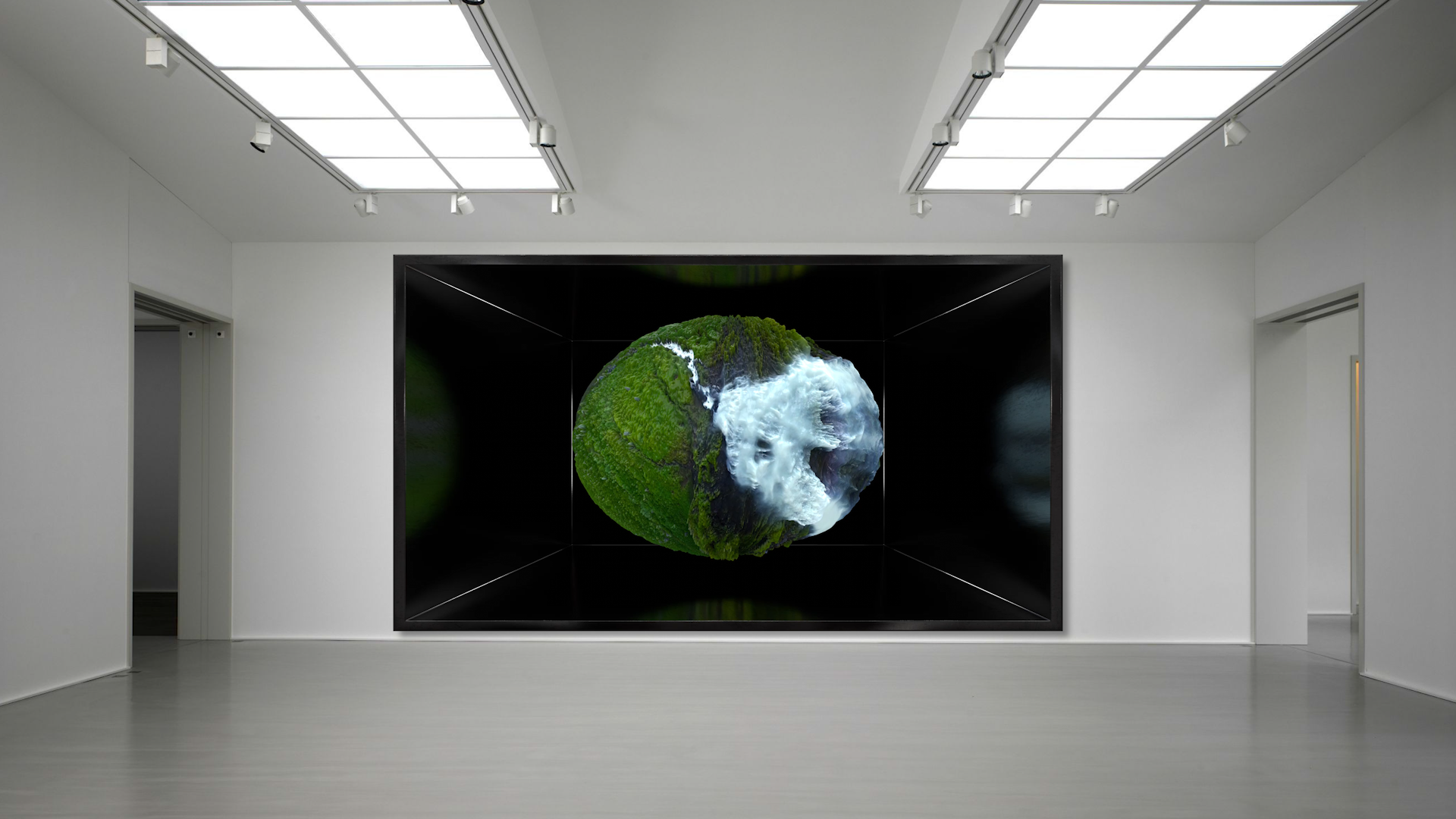 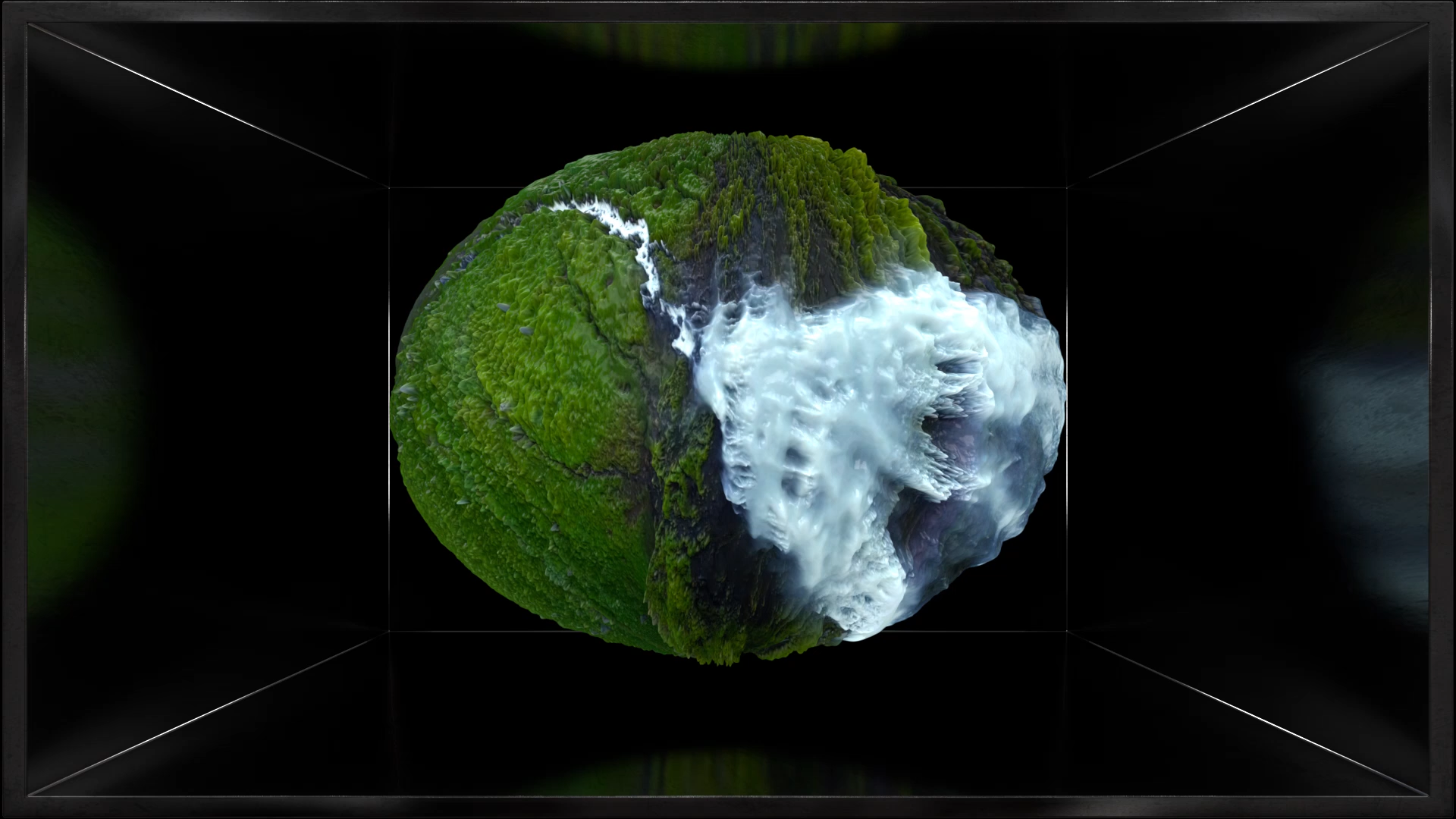 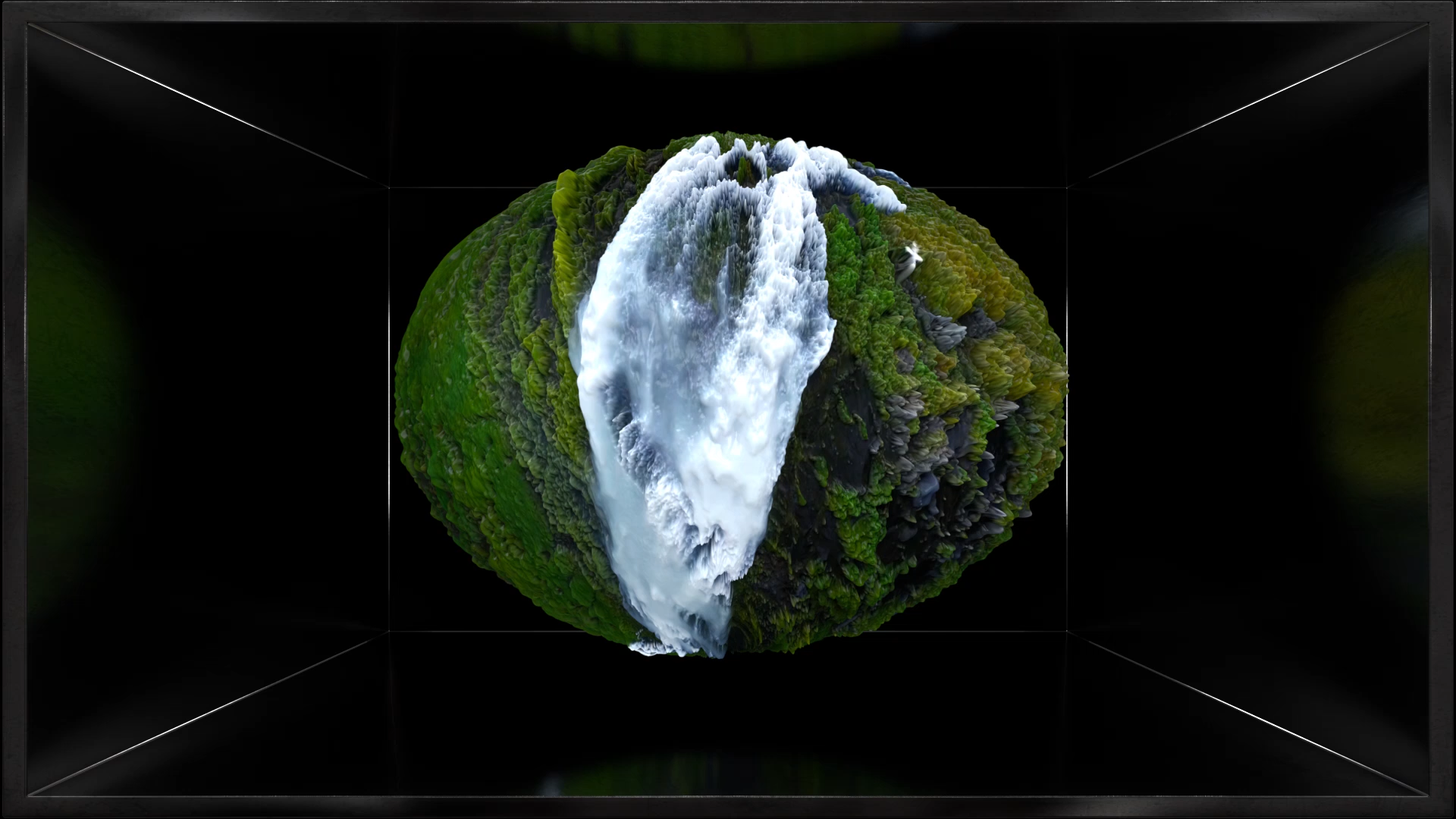 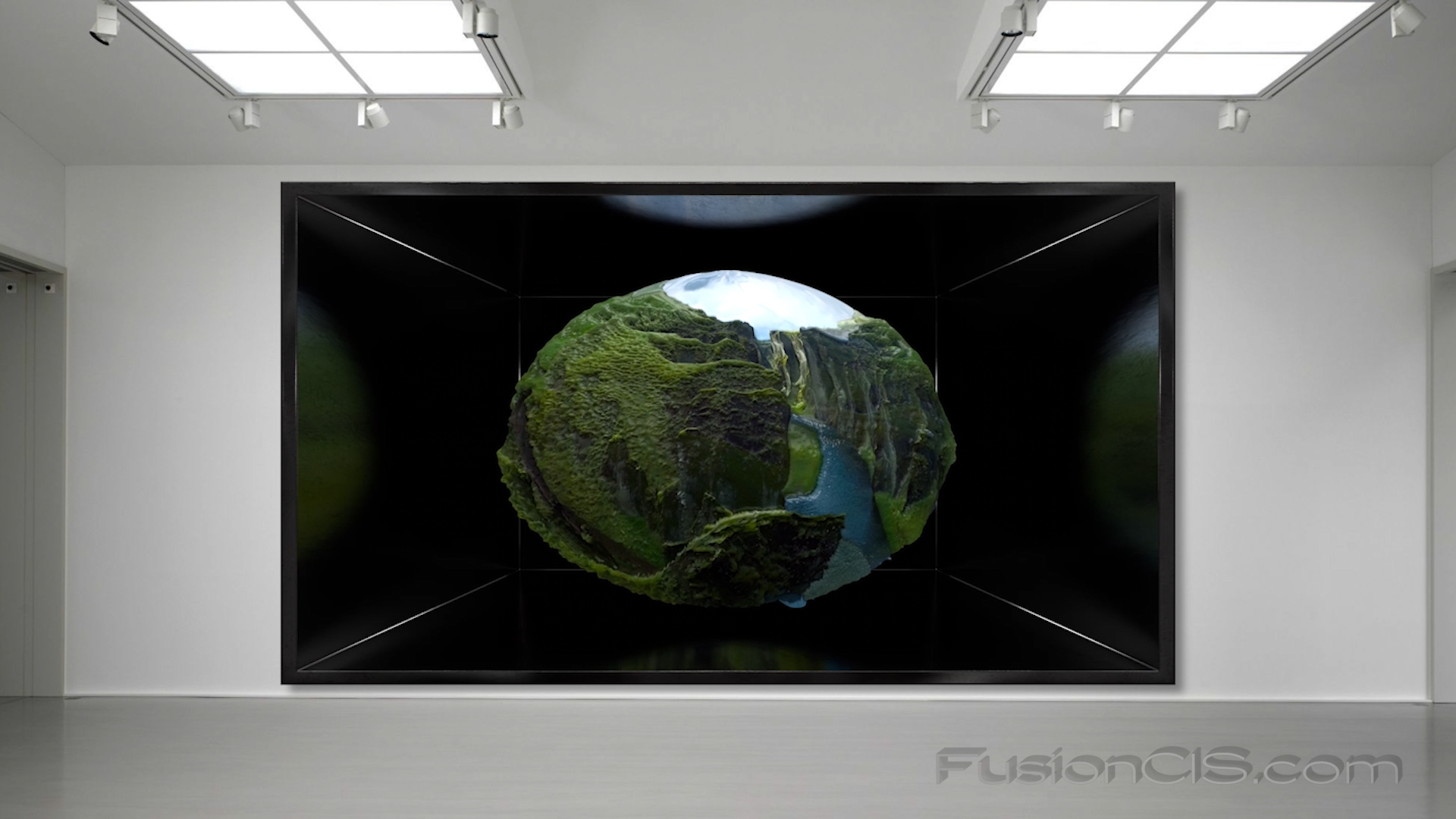 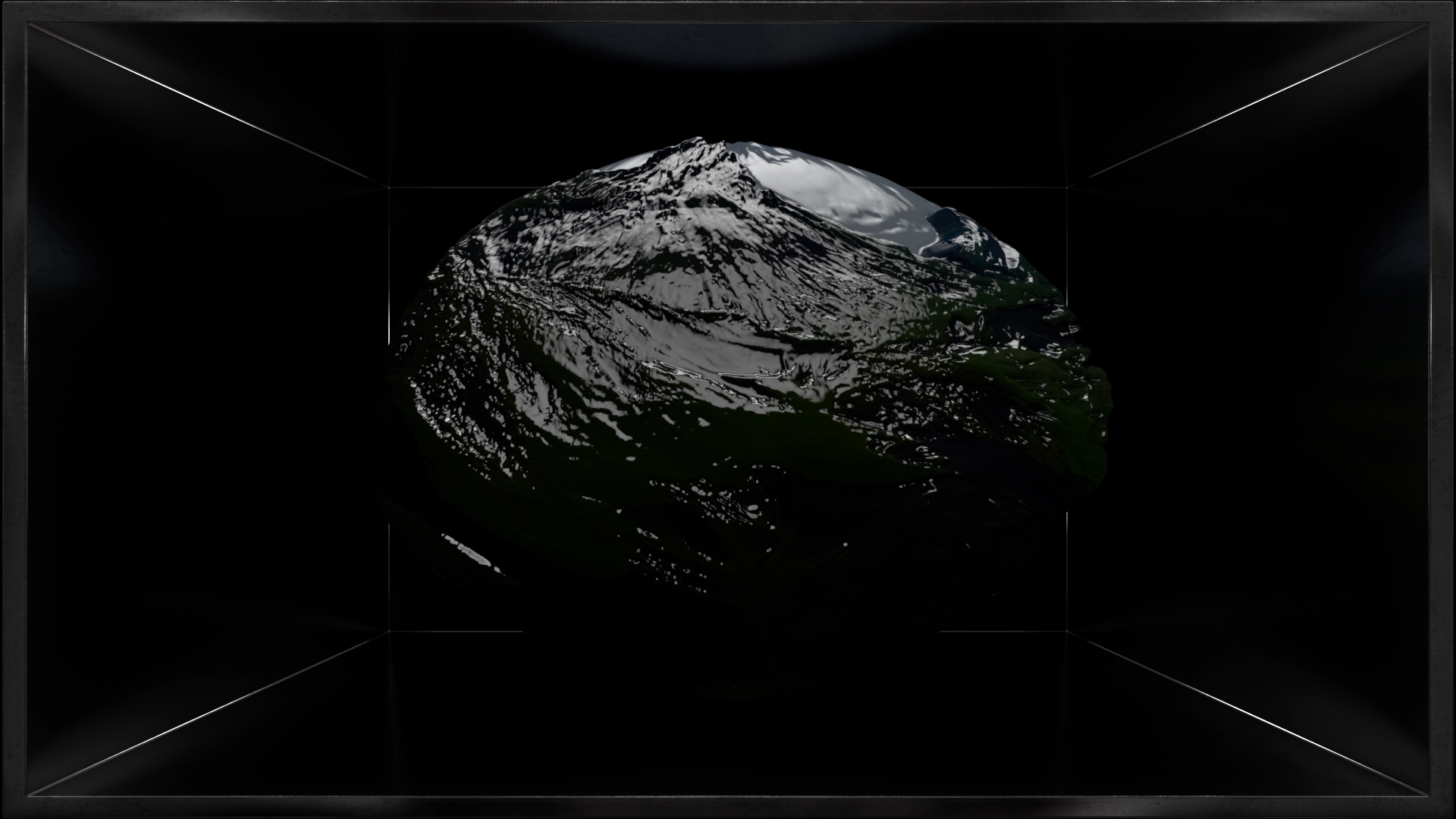 Film Sculptures. Fusion CI Labs latest innovation. Focused on creating memorable, mesmerizing, meaningful experiences – fusing art, science & technology.
We’re designing a rich vehicle for telling diverse stories using film combined with visual effects, to give us a new, dimensional perspective on both story, and film itself.
The initial step in our process was kindled by a realization during ‘new-idea’ team sessions with Fusion’s co-founders: Lauren Millar, a film-maker and Mark Stasiuk, a geophysicist/technologist who have crossed over into experiential installations.
Our best, richest, most detailed source of data about our world and our universe is the camera, and the data is the light it records. Via remote cameras, light brings us data about the deep oceans, volcanic eruptions, and our atmosphere, as well as distant planets, stars and nebulae. Light data allows conclusions about ancient waters that flowed on Mars and solar flares on our sun. Film makers use light recordings to create narratives about the world around us, providing us with an interpretation of our environment in a similar way scientists interpret sequences of measurements. So, we decided to use films as a source for a new kind of data sculpture.

What is a data sculpture? It's an artistic depiction of data. Designed to create a deeper perspective on the data, fleshing it out with added meaning.
Will upload video & more text when CODAworx site allows - currently experiencing issues - see: https://vimeo.com/455903017