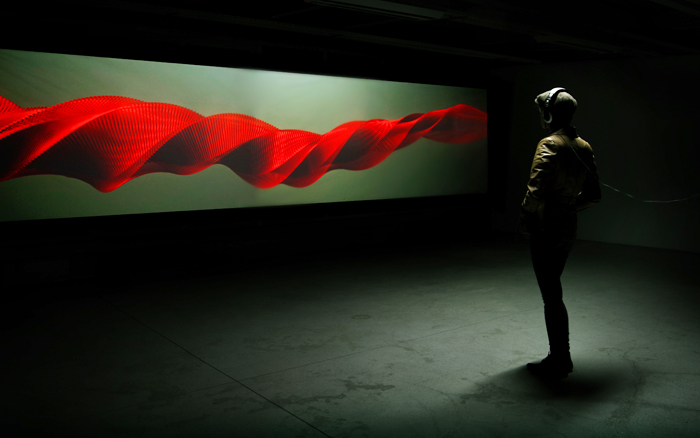 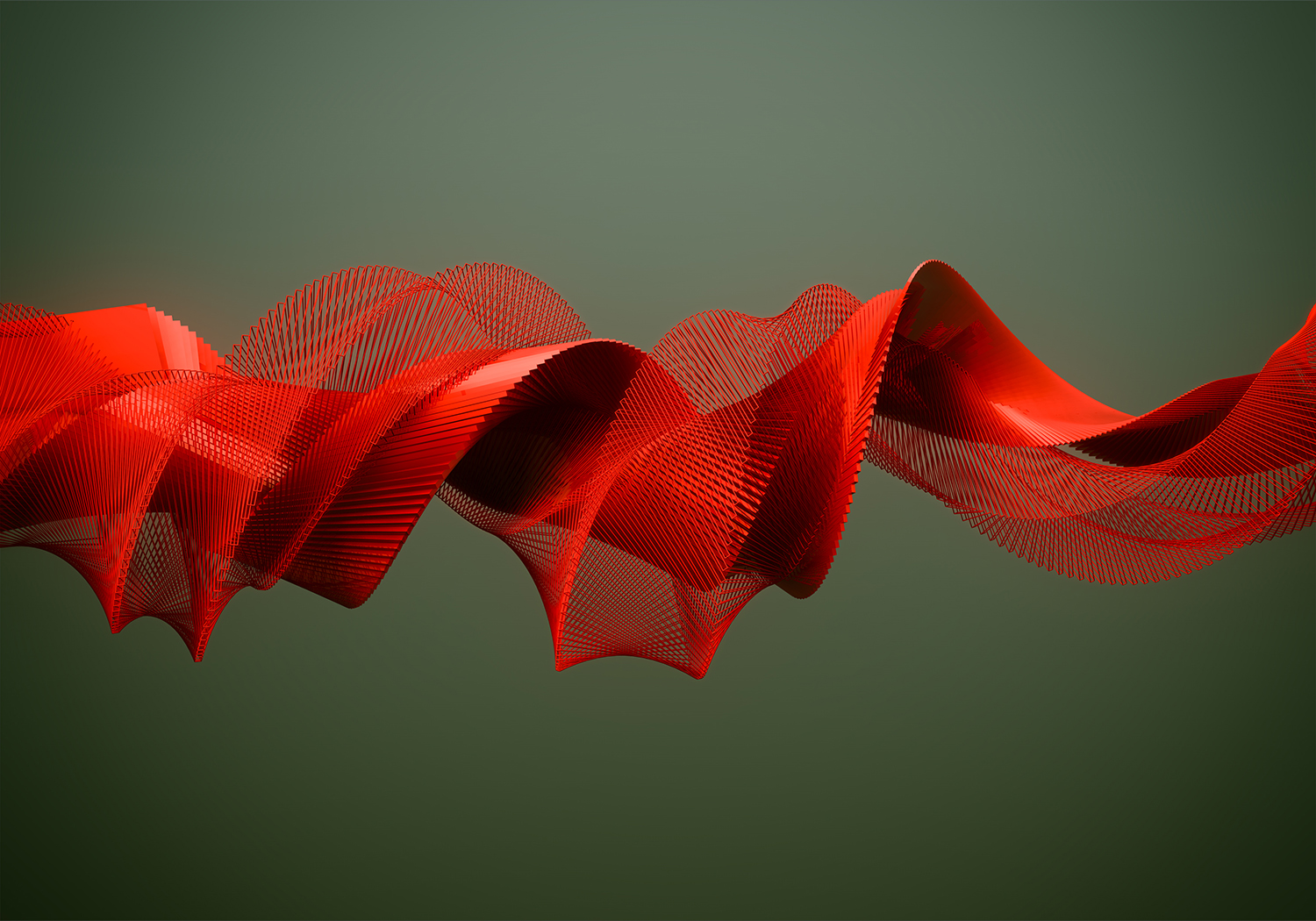 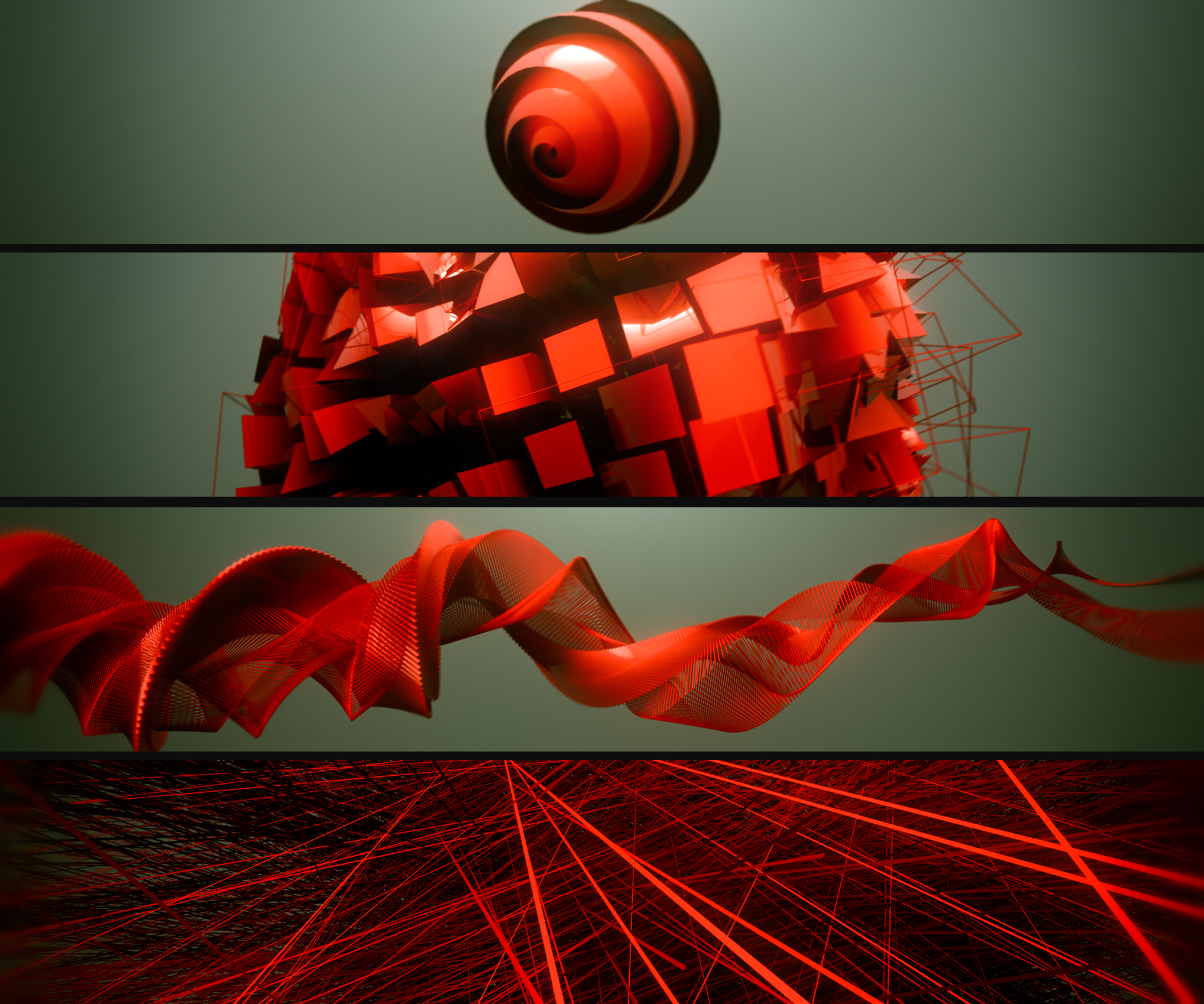 A Short Animation Inspired by the Works of İlhan Koman.

Plato Art Space is proud to present Candaş Şişman’s video dedicated to famous sculptor İlhan Koman produced for the exhibition İlhan Koman: Hulda Festival, a Journey into Art and Science opening on the 22nd September, 2010.
İlhan Koman’s unique design approach in his form studies also inspires contemporary art works. The video installation Flux by young artist Candaş Şişman can be defined as a digital animation which is inspired from the structural features of some of İlhan Koman’s works like Pi, 3D Moebius, Whirlpool and To Infinity... A red circle, which is colored in reference to the red radiators of Ogre, is traced in a morphological transformation which re-interprets the formal approach of Koman’s works. The continuous movement sometimes connotes the formal characteristics of Pi, 3D Moebius, Whirlpool and To Infinity..., as well as the original formal interpretations of the design principles of the works .

In Flux, Koman’s design process in the making of the Pi series has been treated as the emerging of a sphere from a two-dimensional circle by the principle of increasing the surface; and that simple direction is re-interpreted in digital medium. Thanks to this, in the digital animation an entirely different form serial that does not resemble Pi yet remaining its design principle can be followed through the flow of a circle to the sphere. As a conscious attitude of the artist, this work is not designed in a direct visual analogy with Koman’s works. During the animation, none of the moments of the transforming form look like Pi or 3D Moebius, however the subjective reading of Koman’s approach can be observed.

With the integration of the sounds of various materials – which Koman used in his sculptures – Flux turns into an impressive spatial experience. Flux, also exemplifies that Koman’s work can be re-interpreted by the analysis and manipulation of form in the digital medium.