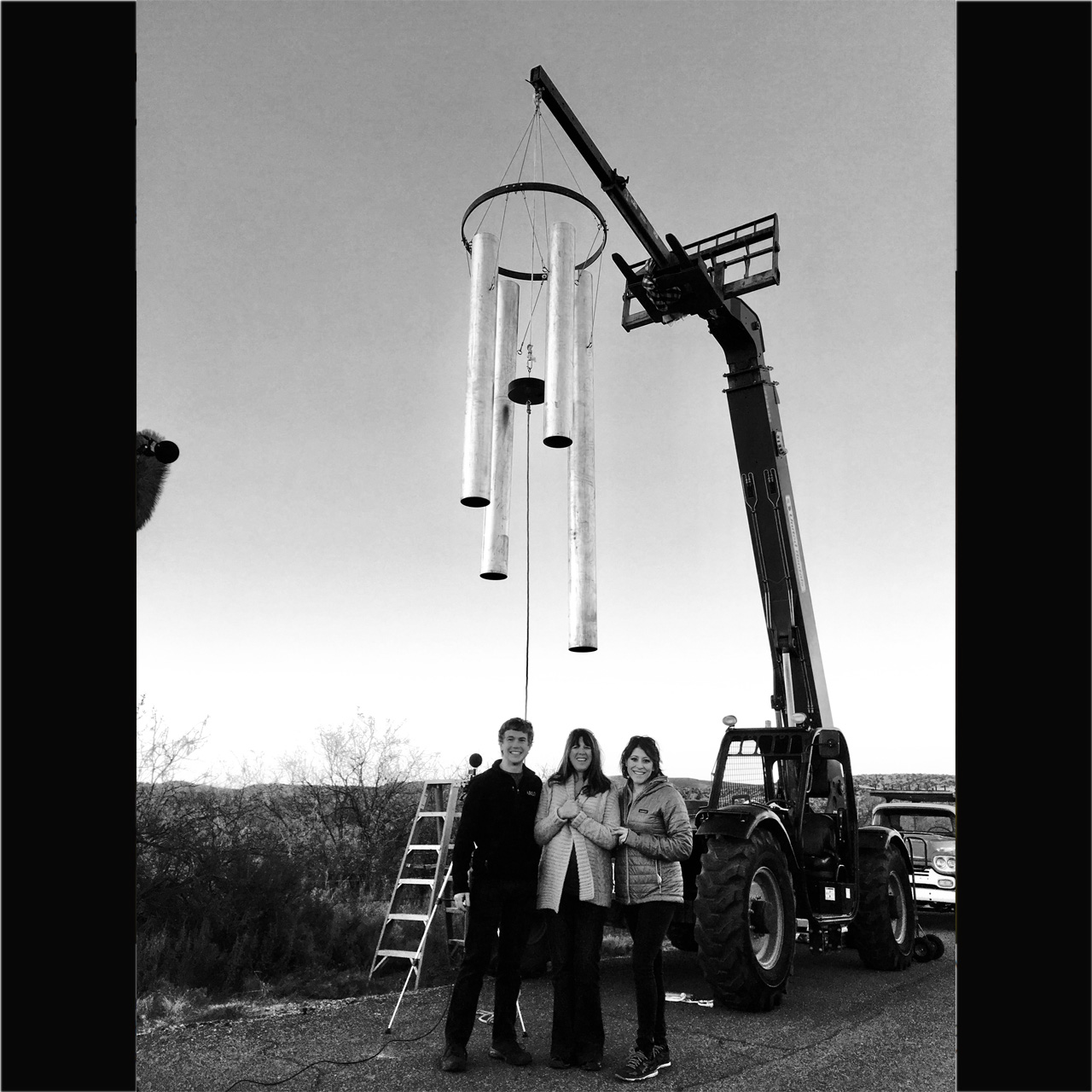 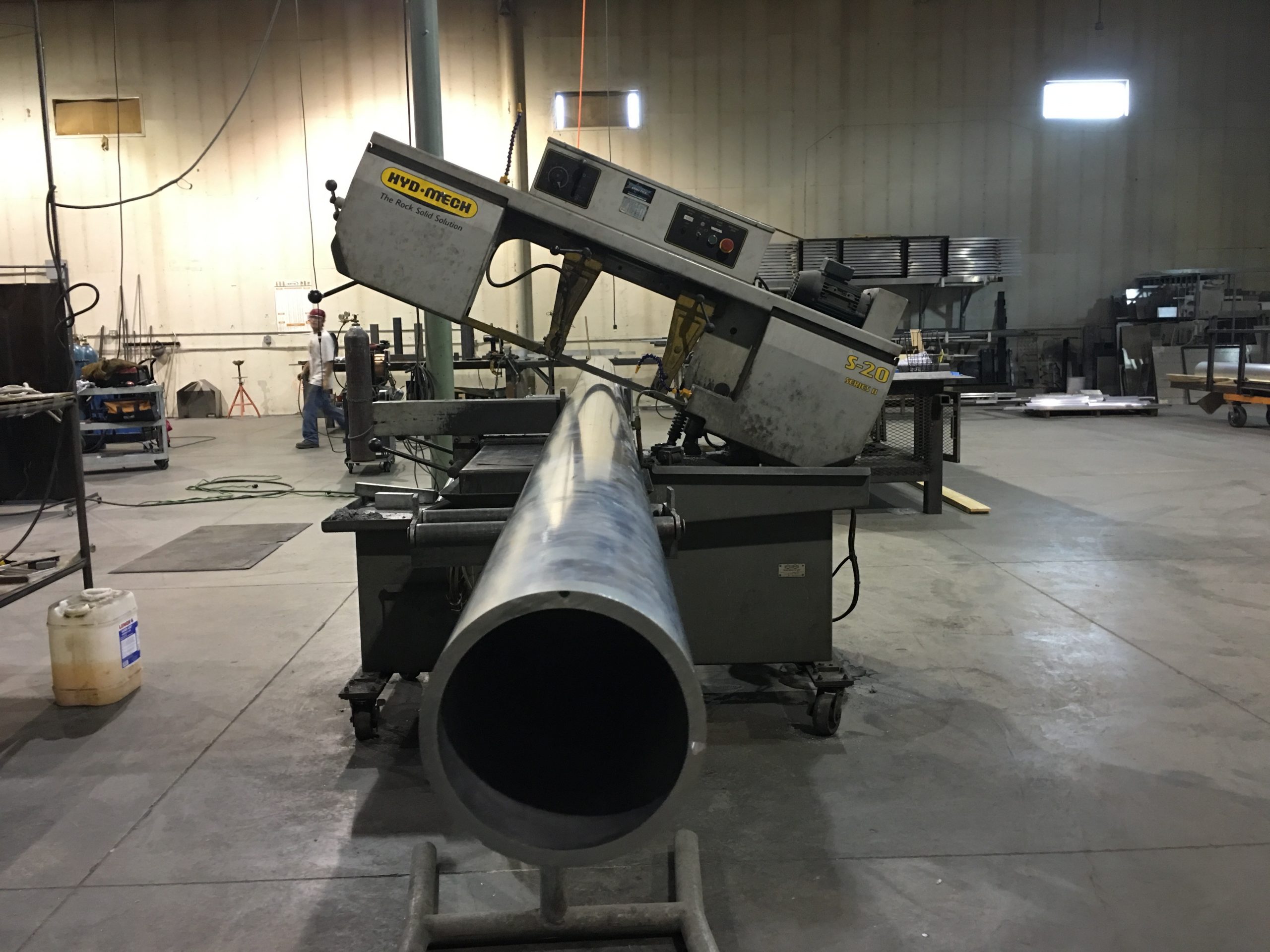 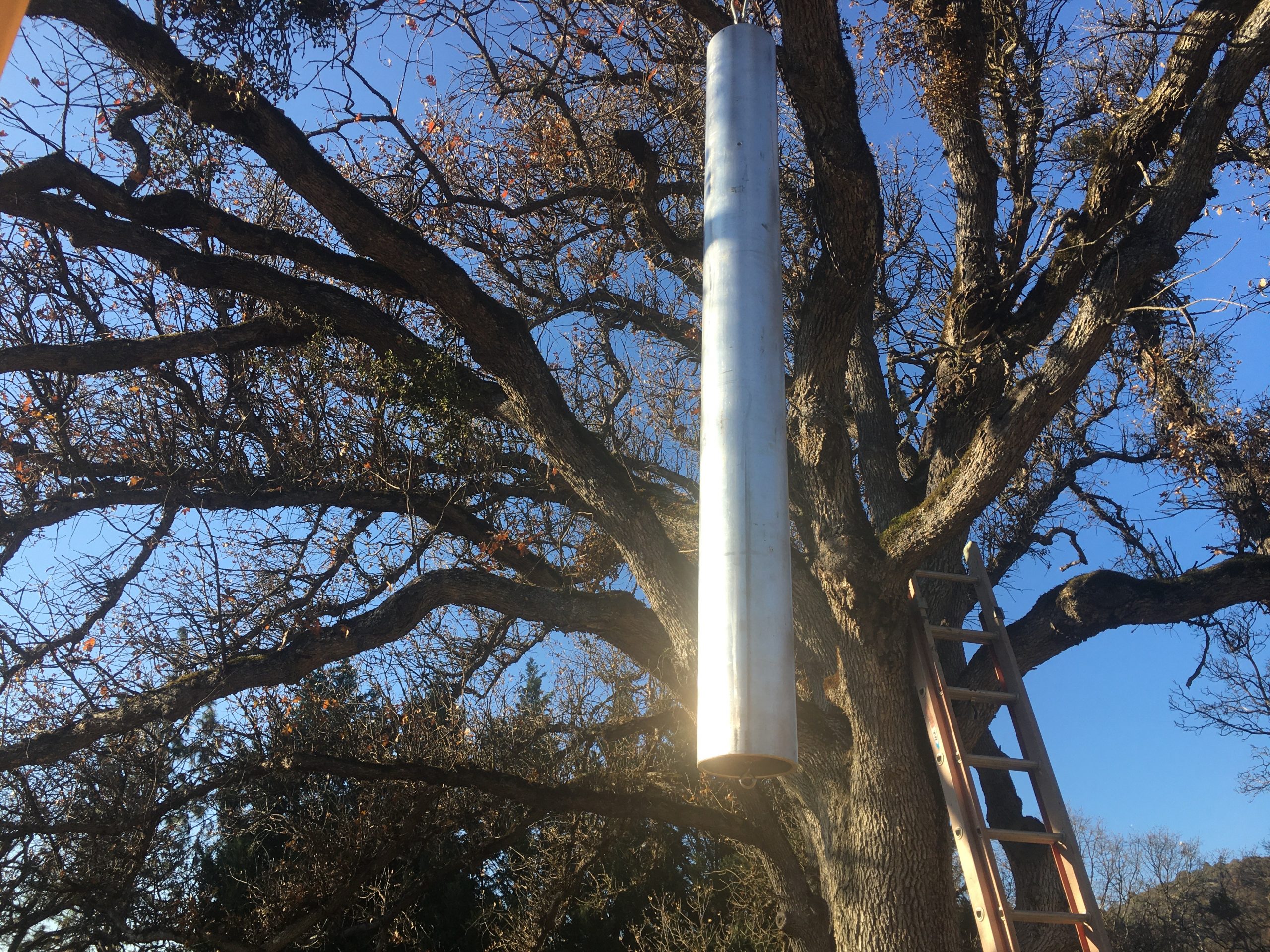 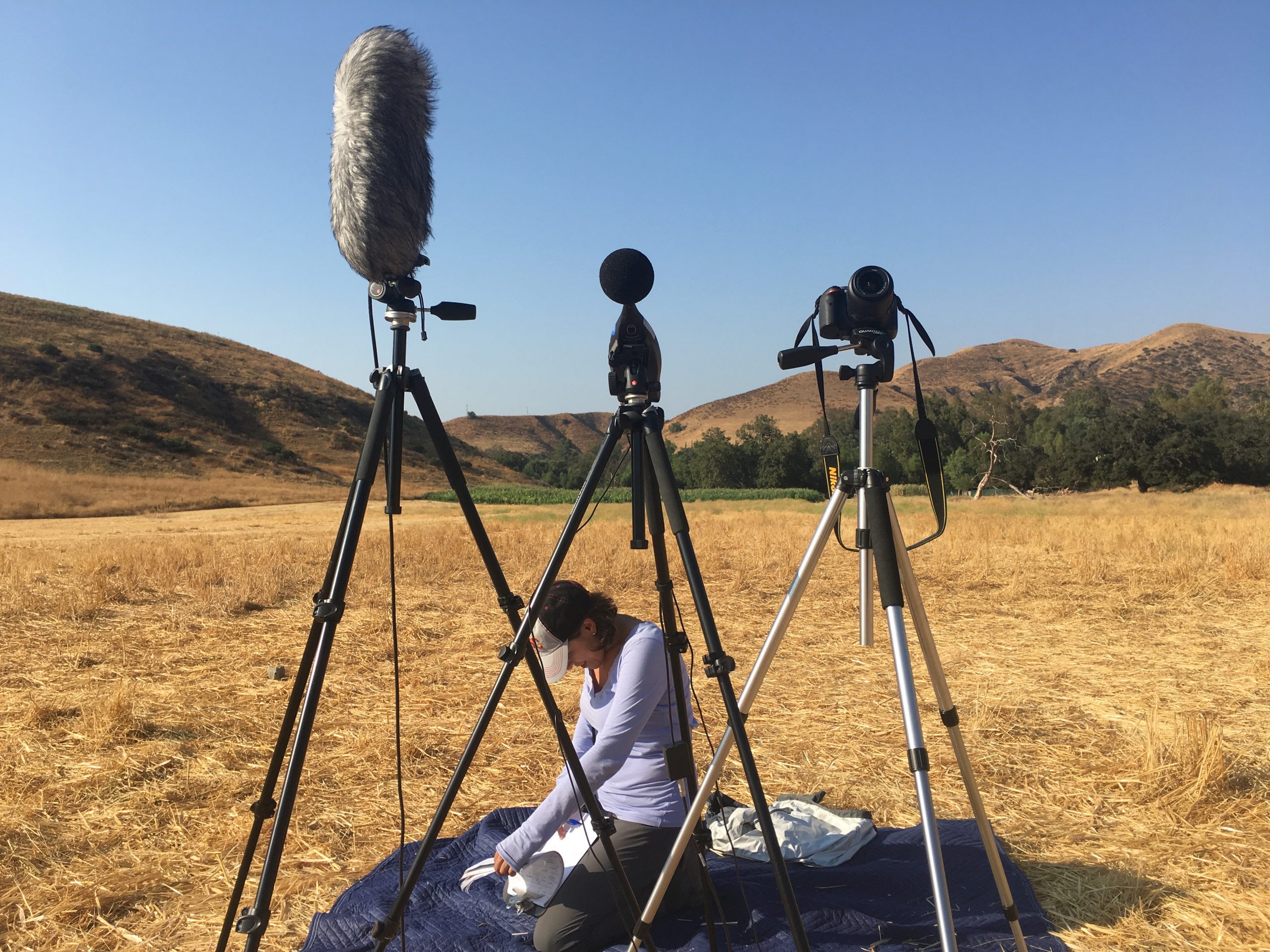 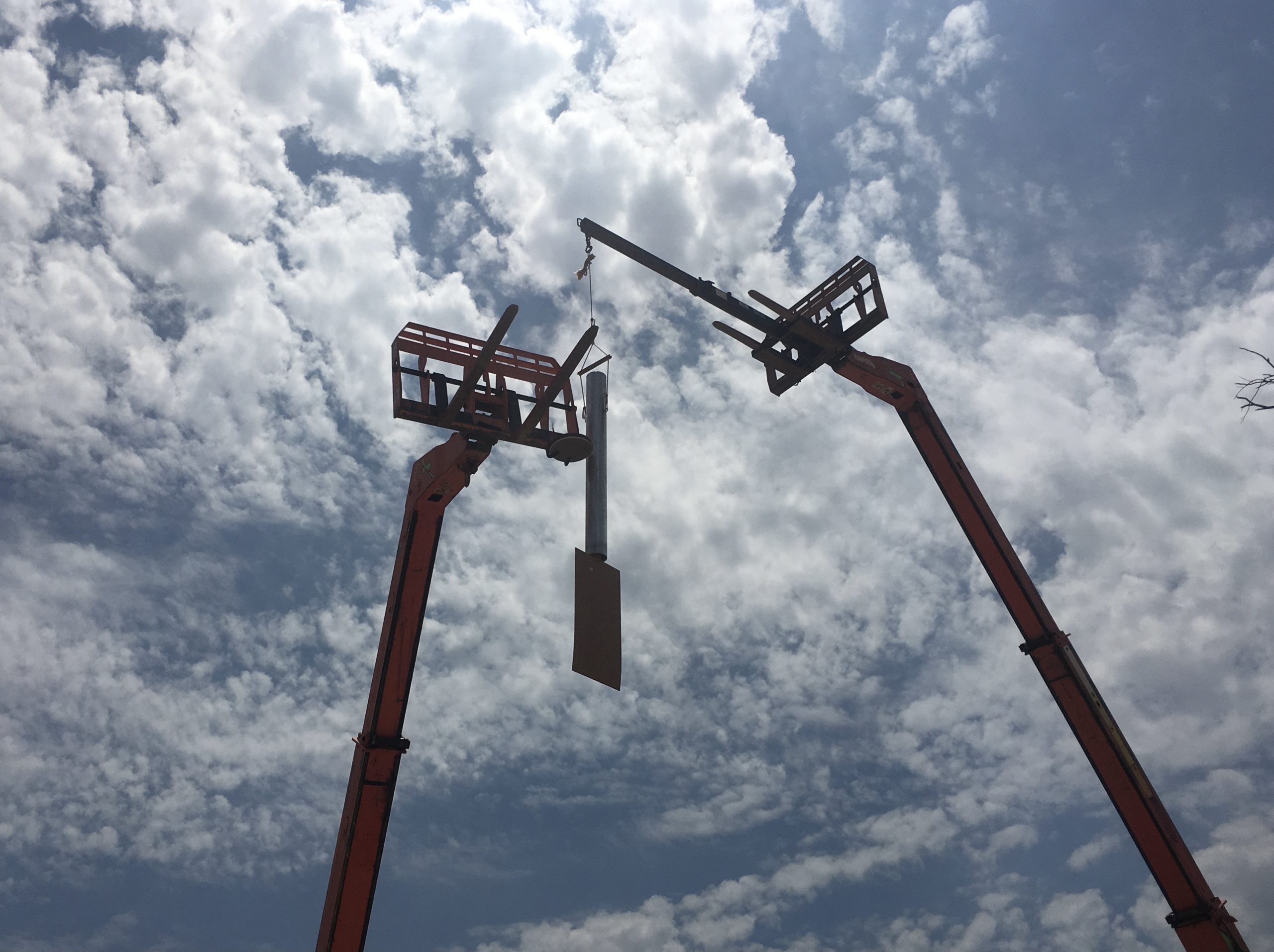 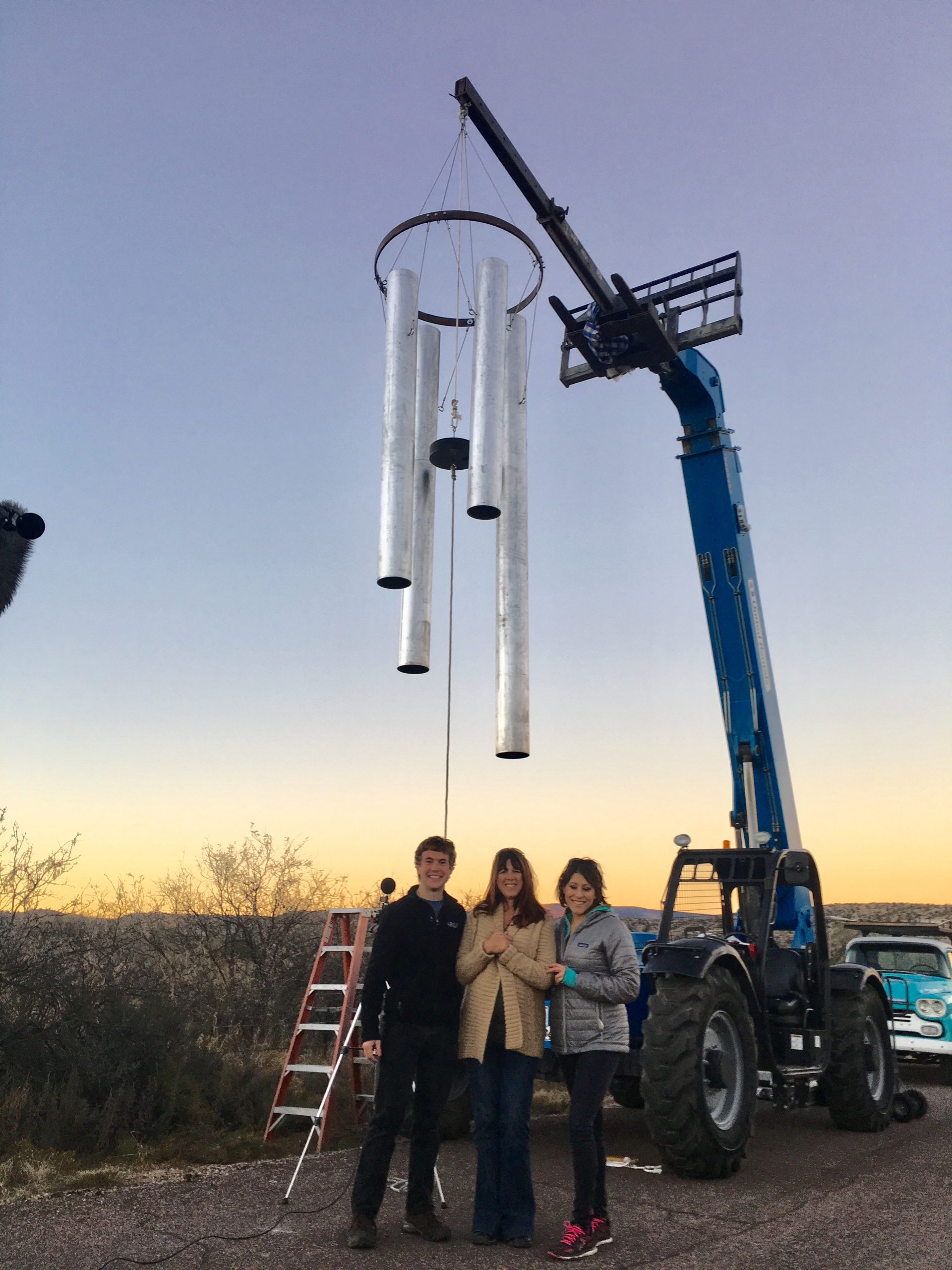 Several years ago, I spoke with architect, Paul Murdoch in regards to the Tower of Voices project that he was planning to build at the Flight 93 National Memorial in PA. His proposal featured 40 large scale wind chimes in a 93′ high tower at the entry of the new project site being created by the National Park Service. We kept in touch over the years as Paul designed and built the rest of the memorial in phases.
When it came time to focus on the Tower of Voices, he asked me to contract with his team of engineers as a chime consultant. I was honored to help.

The goals were to integrate forty exceptionally large chimes into the Tower of Voices and work out the means to suspend them and passively strike them in the wind. These chimes would give individual voice to each of the forty heroic passengers who overtook the hijackers and prevented a much more tragic event at their planned target in Washington DC. Our team worked to design the prototypes that would demonstrate the sound quality and test the mechanics necessary to fabricate the forty uniquely tuned chimes. Chime sound samples were recorded in Arizona and sent to Professor of Music, Samuel Pellman, of Hamilton College, in Clinton, NY, who specified the final frequencies to tune the chimes.

Designing the chimes required simultaneous collaboration with the engineers and designers of the tower itself. The unpredictable winds at the site and the acoustics at the site were major considerations. After first experimenting with various alloys and chime dimensions and testing them for sound quality, it was determined that 8" diameter 1/2" wall aluminum tubes were optimal to get a range of two octaves. Sound engineers, Elizabeth Valmont and Brendan Smith from Arup Acoustic met with me at a remote road in Tuzigoot Natl. Monument, Arizona. They brought their microphones, recording and sound analysis equipment. We set up scaffolding and hung chimes from lifts to test a range of chime strikes. After this success, it was decided to hide the strikers inside the chimes to create a cleaner look and individualize each chime rather than grouping them like conventional wind chimes. This hadn't been done before, and it became a great challenge for me, as well as the engineers. After more testing in Simi Valley CA, and exploration of several ideas, I built a prototype that worked successfully. I sent a single, internally striking chime to PA, just in time for the Tower of Voices "Soundbreaking" ceremony held on 9/11/17.

Based on this new internal chime striking concept, the structural engineers and fabricators later worked for months with sail design specialist, Nord Embroden to refine the best possible final design for sounding the chimes in the Tower of Voices. I've since independently developed alternative striking mechanisms to use for future public art projects.