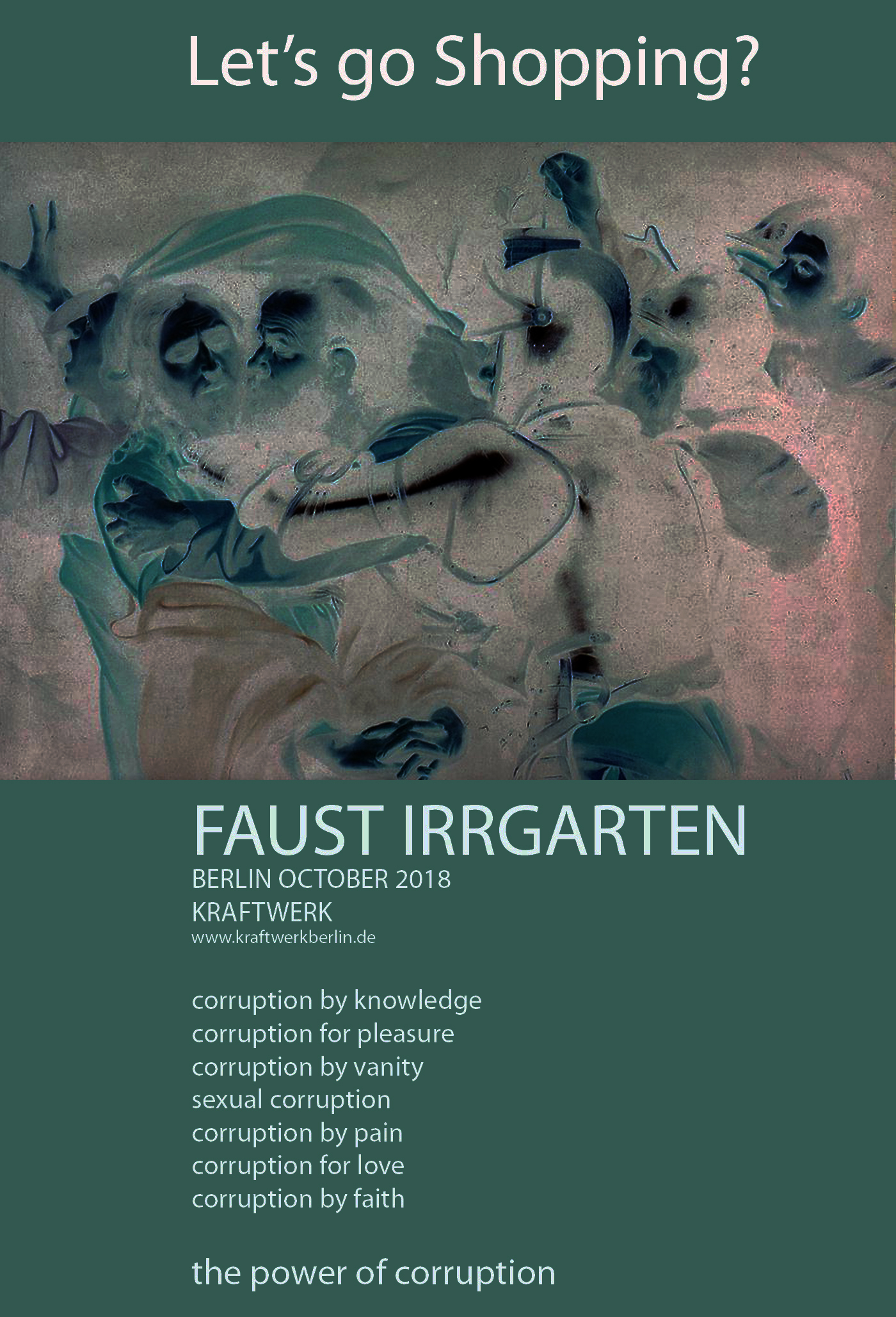 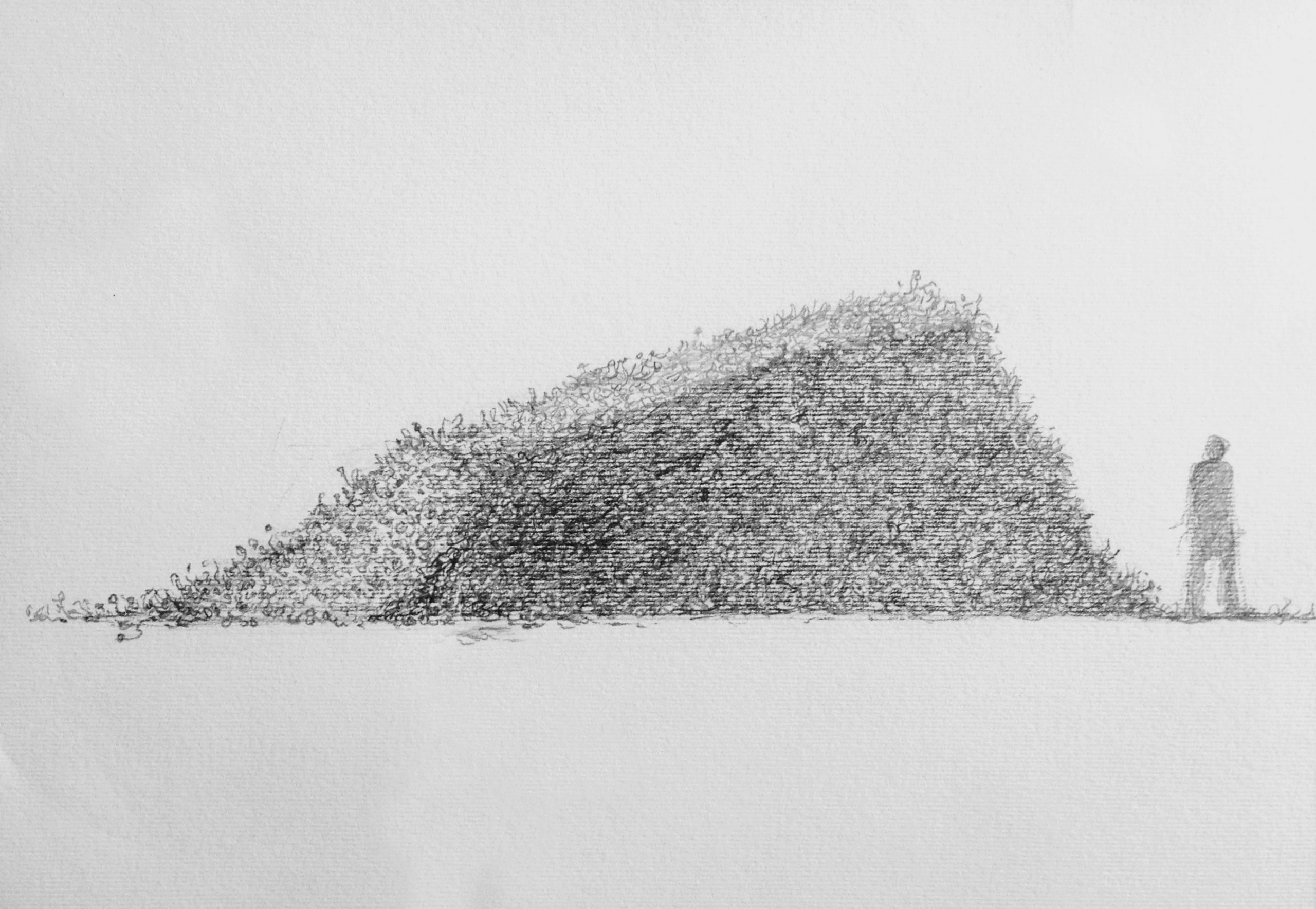 Photo: The wall of rotten daisies

Photo: The Wall of Destruction

Stage with 3 versions of Faust (Plays) .

Projections of paintings about Faust (Classical to contemporary..)

And, Also, an open space for versions by newcomers artists.

Faust Irrgarten, as an artistic movement, will be an manifest against
corruption.

"Faustival and Walter Benjamin" The images of the gigantic installation "Faustival", by Brazilian artists Marcos Saboya and Gualter Pupo, based on Goethe's Faust and to be presented in Berlin, are a perfect illustration of Walter Benjamin's idea developed in his essay " The work of art in the age of mechanical reproduction ". Nevertheless, Saboya's, conceptual work, goes beyond Benjamin. By juxtaposing images from so many original works of art in different media, the Brazilian artist does not, as Benjamin feared, suppress the "auras" of these originals, but rather condensates them into a thick broth of new aesthetic meanings. By doing this, in a sense he updates Benjamin's discourse to the 21st century, where more advanced means for the reproduction of art works make it possible to CREATE a NEW work of art, giving rise to an entirely new aesthetic experience, even though built from fragments of the original sources. Saboya has accomplished the feat of appropriating the original contents bestowing on them his own individual "aura". Smile, Benjamin: the work of art, today, is both itself and "other".
Silvana Nassar de OliveiraPhilosopher, University of São Paulo, Brazil.

The Faust Irrgarten will be a Festival celebrating the Faust myth and all
the influences that it spread in Arts.

The first idea came to celebrate the year German/Brazil (Demanded by the
Goethe Institute) , but we've started to think that will be possible to
repeat every two years, with different performances and new commissions of
arts (music, painting, ...).

To discuss corruption with the society in an very open way, with historical examples till contemporary cases, in a way to create awareness and a positive reaction.We are going to invite universities, academics, artists, students, volunteers...from all kind, in the german society.

Monster "faust irrgarten” a corridor of memories at every turn increases the mutant fragrance present in our room my twisted face zion and hades skull and sacrum tongue and palate consonant convulsion slides up, down, in our spine blind beauty in silent screams leaving the soul diluted, gris joy, elusive mist fills the room of faded red and breathless flowers are expecting the wind caress my blood now, flows in your veins human genetic experiment reborned in mortal pain echoing the beauty of our monster Love ms