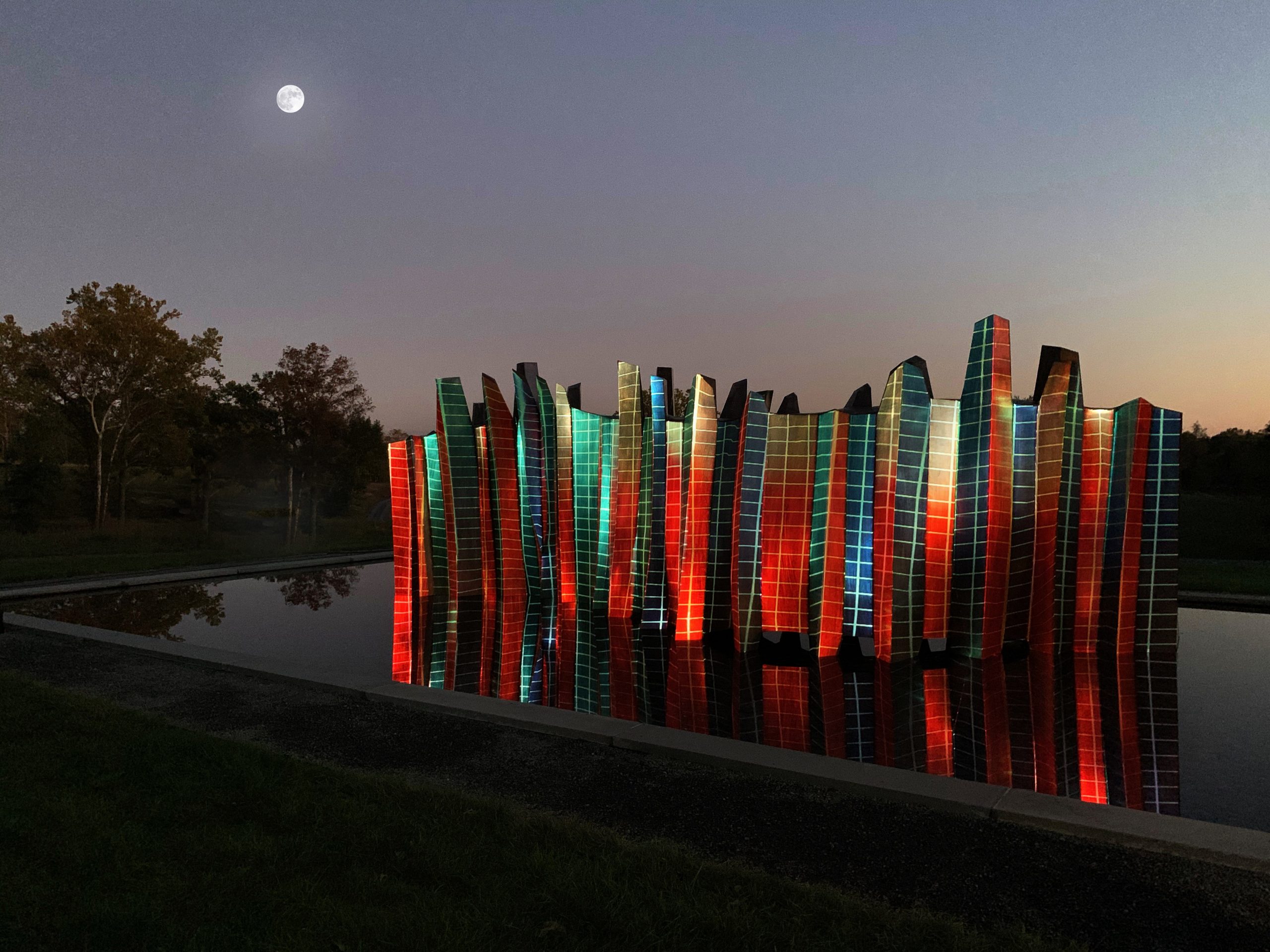 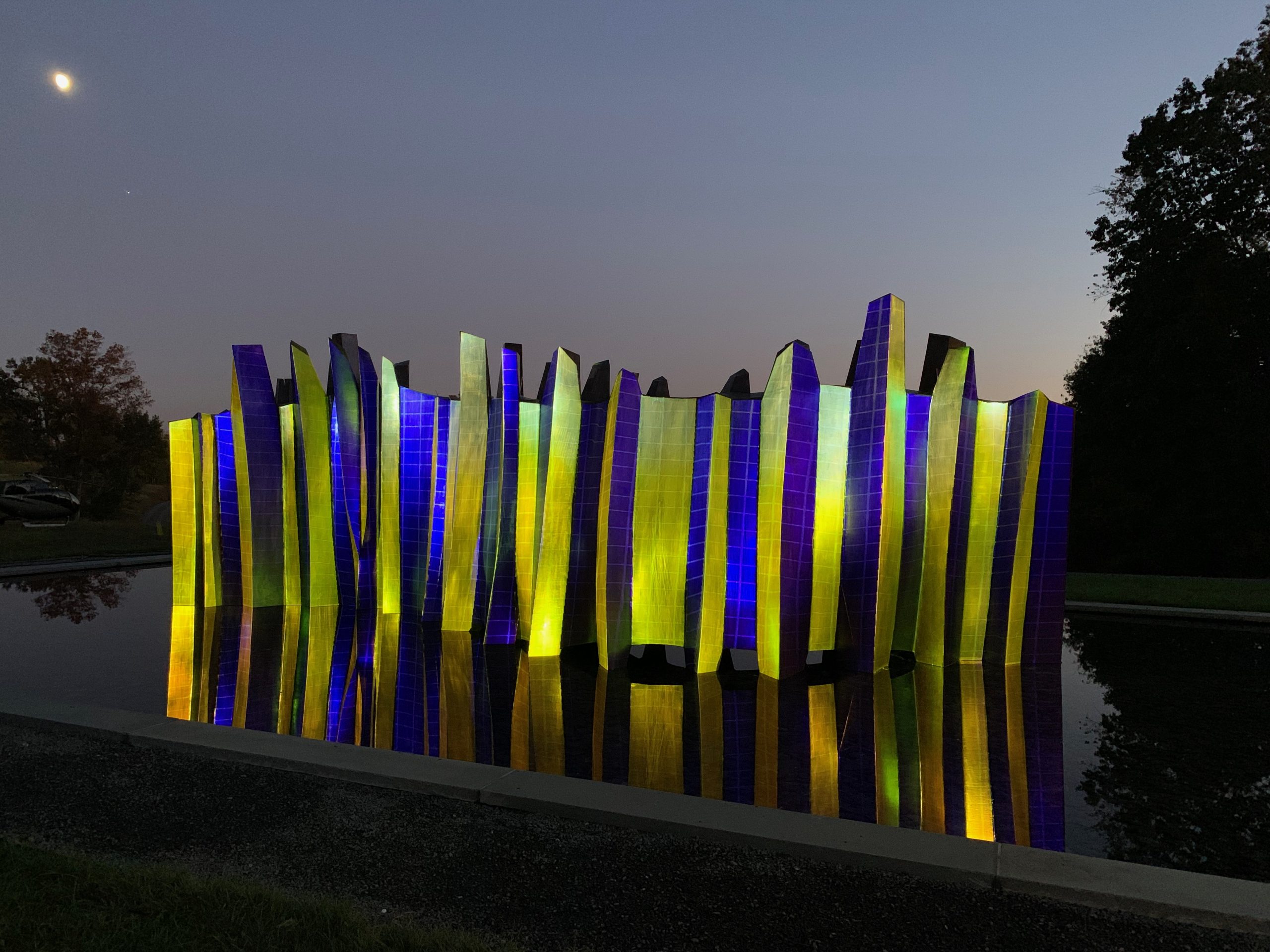 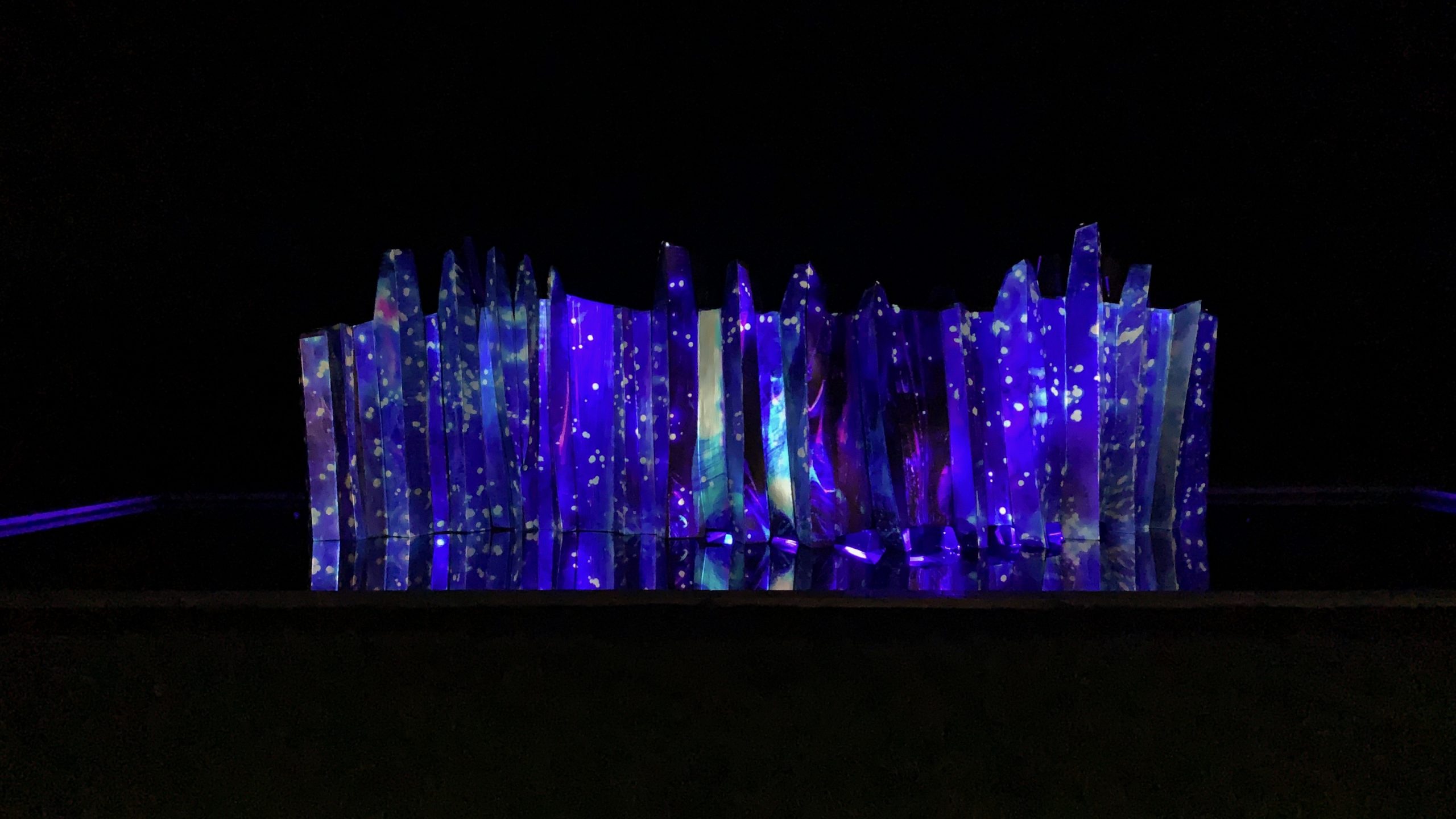 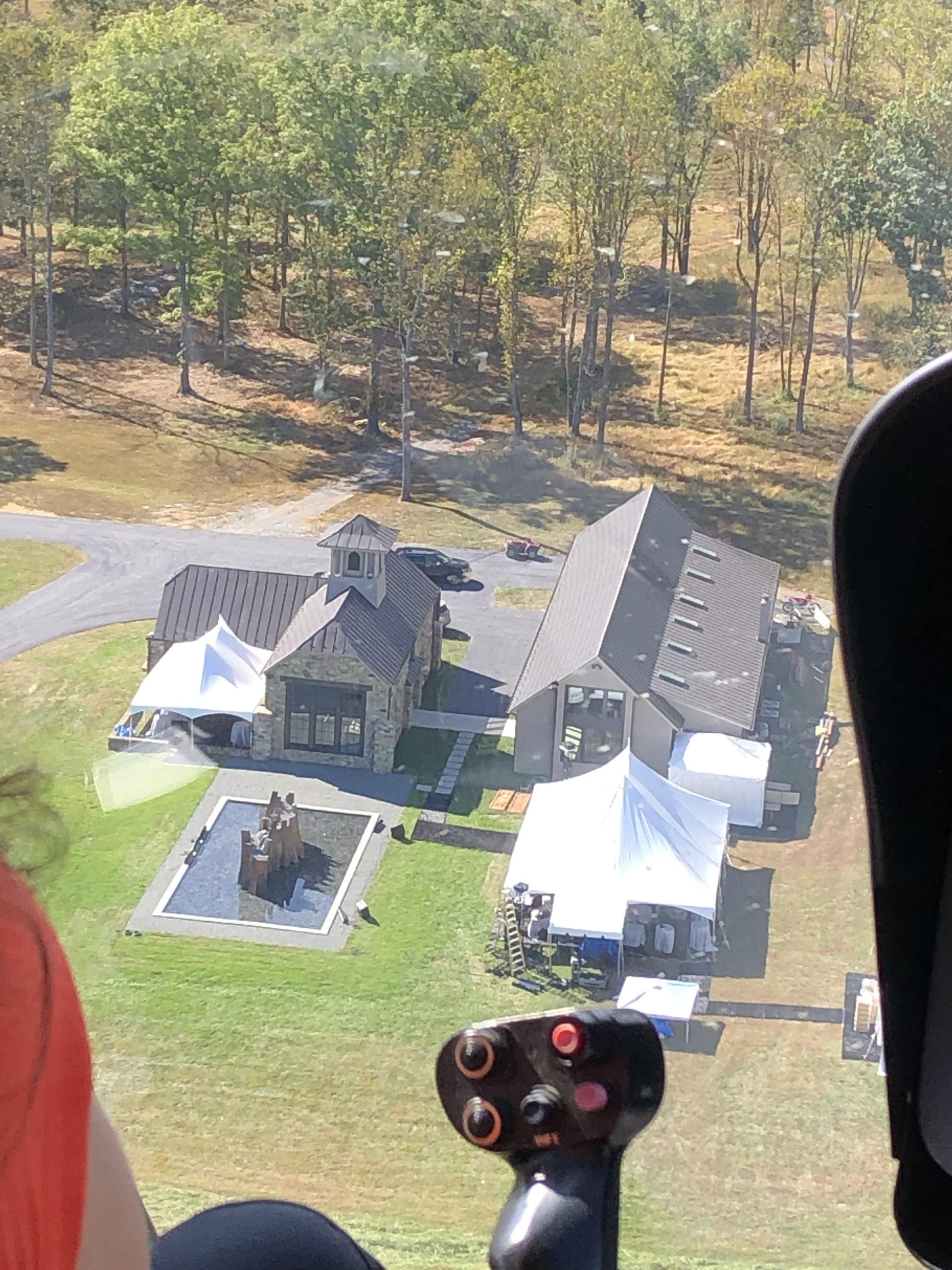 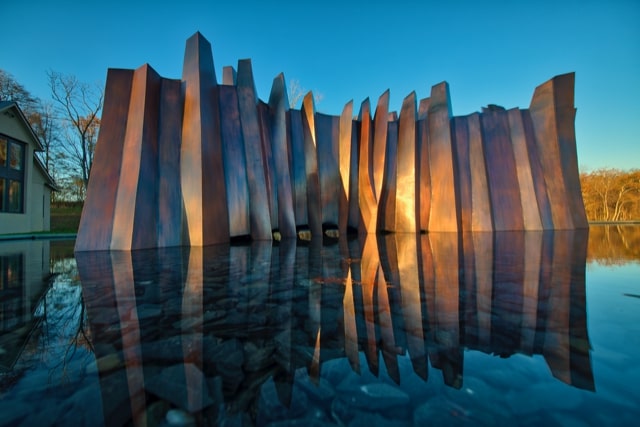 Jason Crigler/Music for the Moving Image

Dream Wall is a multi-media project combining sculpture, sound, 3D animation and projection mapping. It stands 9 feet tall and is 25 feet long. It is a collaborative effort between Hubert Phipps, Zed Bennett Jr., Jeff Grantz, Jason Crigler, and Sam Okerstrom-Lang of Masary Studios. Jeff Grantz, team coordinator on the project, brought in Jason Crigler to produce the sound design and Sam Okerstrom-Lang of Masary Studios to create the 3D animation and projection mapping. Dream Wall was installed in a purpose-built reflection pool at Phipps’ studio complex in Middleburg, Virginia. It was unveiled to the public in the fall of 2019 at an event benefitting the Virginia Museum of Fine Arts.

The goal for Dream Wall is to give the public a compelling metamorphic experience engaging the visual and auditory senses. Important to the project was combining modern technology with the traditional processes of creating sculpture. The project is based on the theme of human/spiritual transformation. Additional guidance was given by Phipps in the form of five words; HEART, SOUL, MYSTERY, PURITY, and INTENSITY.

The process originated with the development of the sculptural form. Phipps developed the sculpture experimenting with various materials including clay, bronze and wood. It was further enhanced in collaboration with CG artist Zed Bennett Jr. utilizing virtual reality in order to visualize the sculpture at scale before providing a computer model to the Tany Foundry of Hangzhou, China. Animation and projection mapping was developed by Masary Studios on a maquette while the full scale sculpture was being fabricated in copper plate at the foundry. Crigler developed the sound design keying in on the important features of the animation. Grantz provided sourcing and direction for the projection and sound equipment and oversaw its installation.

The collaboration began in June of 2019 and installation was completed four months later and unveiled on October 10. The timeline included the assembly of the team of artists, the fabrication and shipping of the sculpture from China, and construction of the reflection pool. Of all the collaborators Phipps had only worked with Bennett previously. It was unveiled at a private event attended by 125 guests. The audiences's response was overwhelmingly positive and emotional.