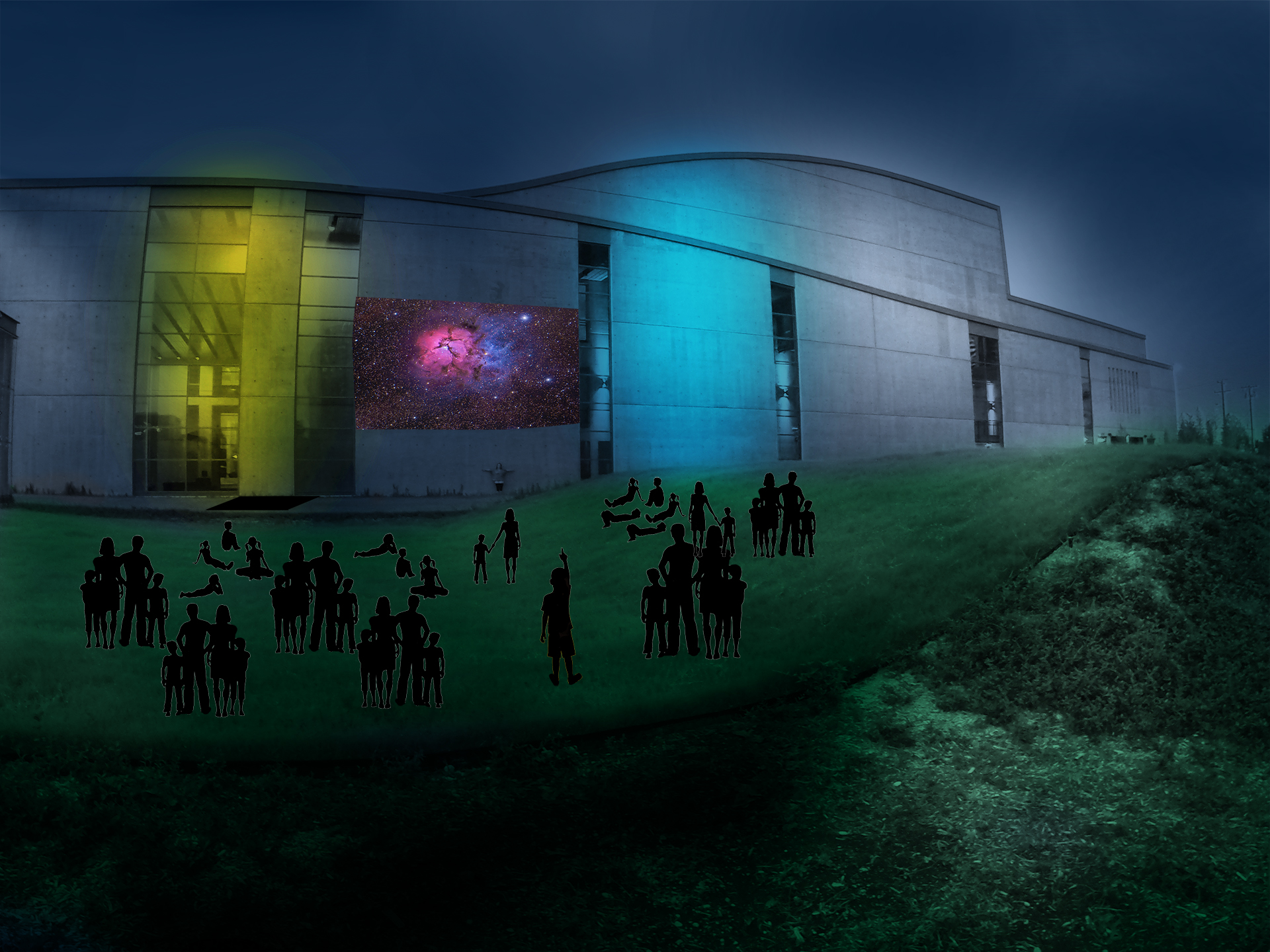 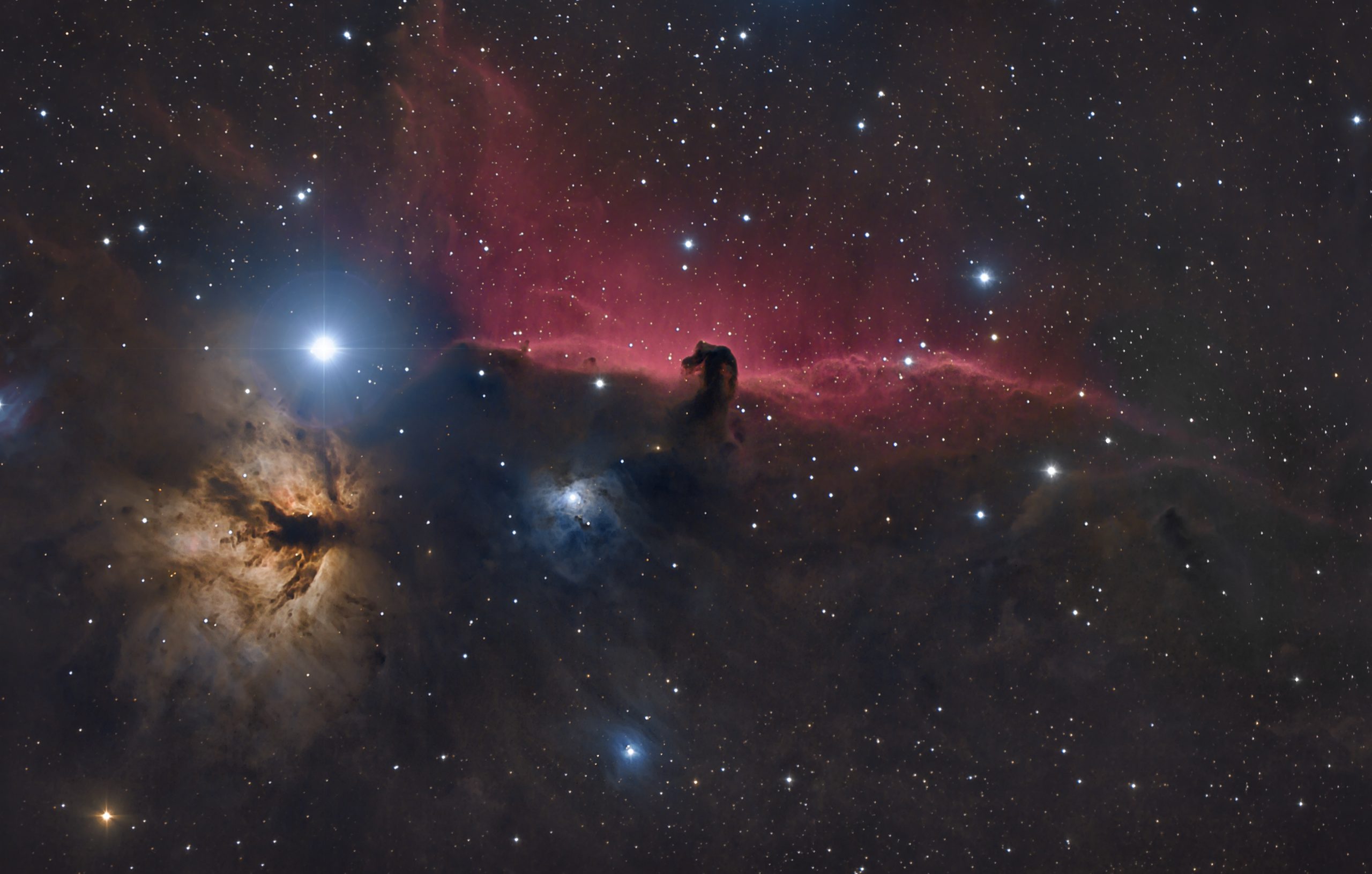 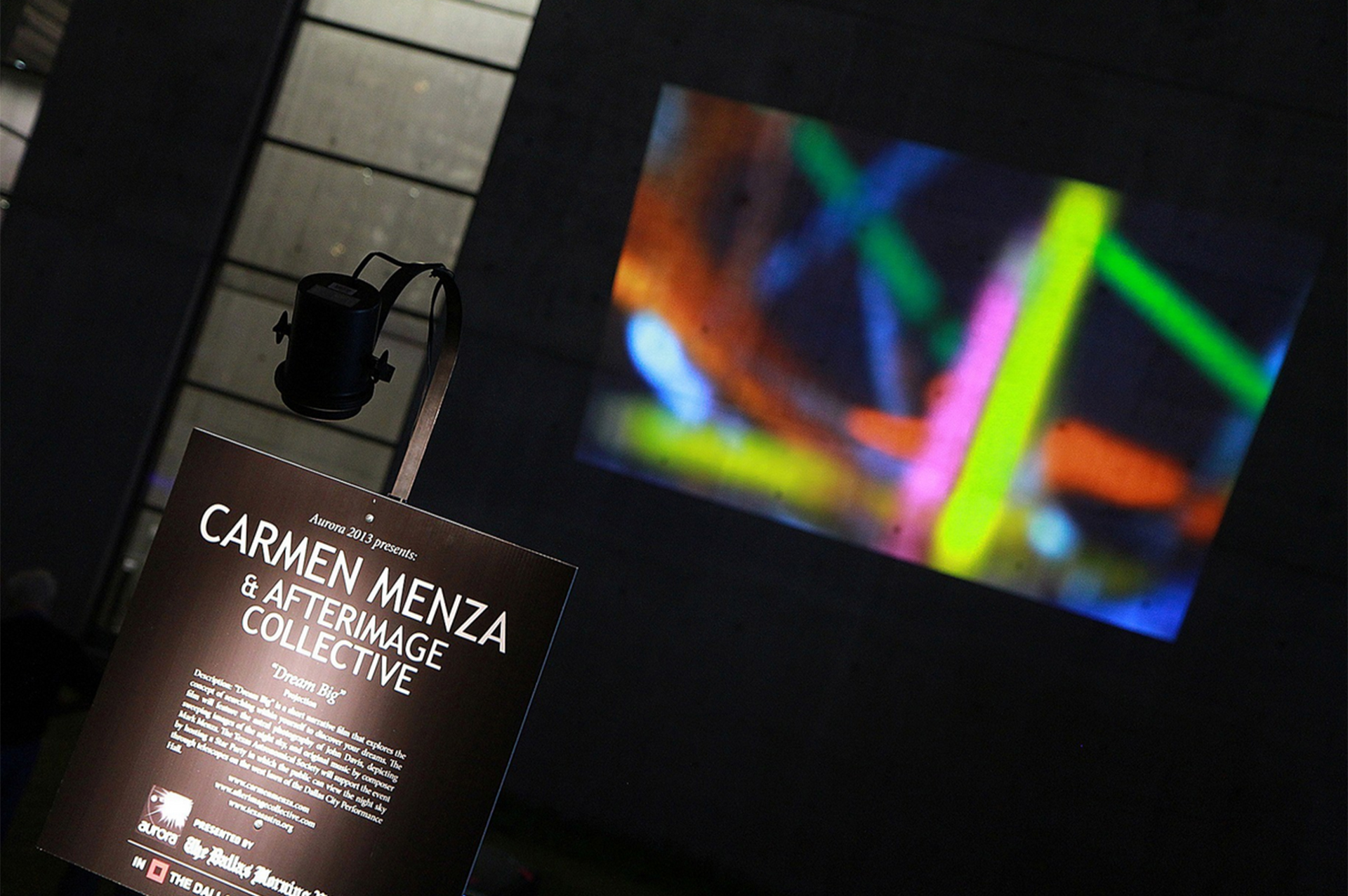 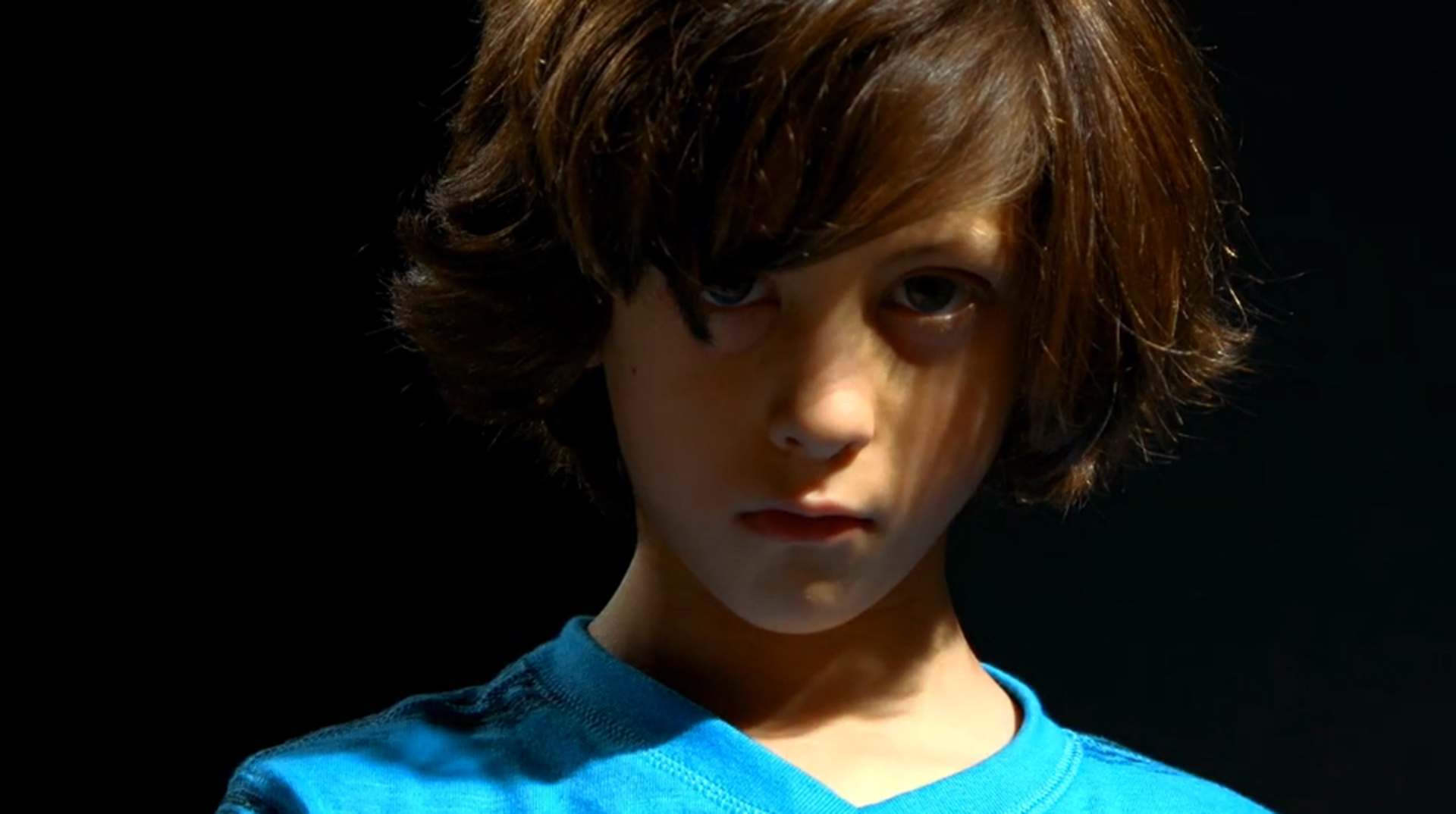 DREAM BIG is a short film directed by Carmen Menza presented at the Dallas Aurora Light Festival 2013. Artists were invited to submit proposals incorporating light, video, sound and digital work for Aurora 2013. Proposals were to explore innovative approaches to a public art event that would transform the neighborhood of the Dallas Arts District (68 acres/19 city blocks of downtown Dallas, Texas). Our film ‘Dream Big’ was selected by festival curators and was projected at approximately 32’ x 18’ onto the west exterior wall of the Dallas City Performance Hall.

Integrating commissioned artwork into the architecture and landscape including community participation was key to our proposal’s success. The installations selected for Aurora were instrumental in creating an immersive experience for attendees to enjoy art outside of the traditional museum walls.
The film explores the concept of diving deep within yourself to discover your dream and see the possibilities that lie above. It features the astral photography of John A. Davis with broad images of the night sky focusing on stars and nebulae becoming a metaphor for ideas, goals and dreams. John is perhaps best known for his work in creating Jimmy Neutron (Paramount Films) and The Ant Bully (Warner Brothers). Since 2007 John has been devoting his time to photographing the skies at night, traveling throughout the world and building an observatory in Adamsville, Texas. It also features an original custom score composed by Mark Menza. The Texas Astronomical Society hosted a Star Party on the west lawn of the building. TAS members were in attendance with telescopes to share with the public so that they could view the nighttime skies.

Initial idea was submitted by visual artist Carmen Menza. Many generous talented professionals in community joined in creating this work. Initial pre-production meetings involved scripting, storyboarding and shoot schedule. Our DP and assistant cameraman were invaluable in achieving beautiful slow speed footage. Main body of shoot was completed in one day with a crew of three and one young actor. Editors then crafted a stunning cohesive whole. Carmen worked closely with 3d artists to create composited elements. Color correction was finished and final edit delivered to composer for custom score.

‘Dream Big’ was a great success for the 30,000 attendees of Aurora Dallas 2013. Visitors to our installation were engaged by film and by the community aspect of the telescopes at installation. The film would later go on to screen at the Dallas Video Fest 2014 and Houston Video Fest 2015.