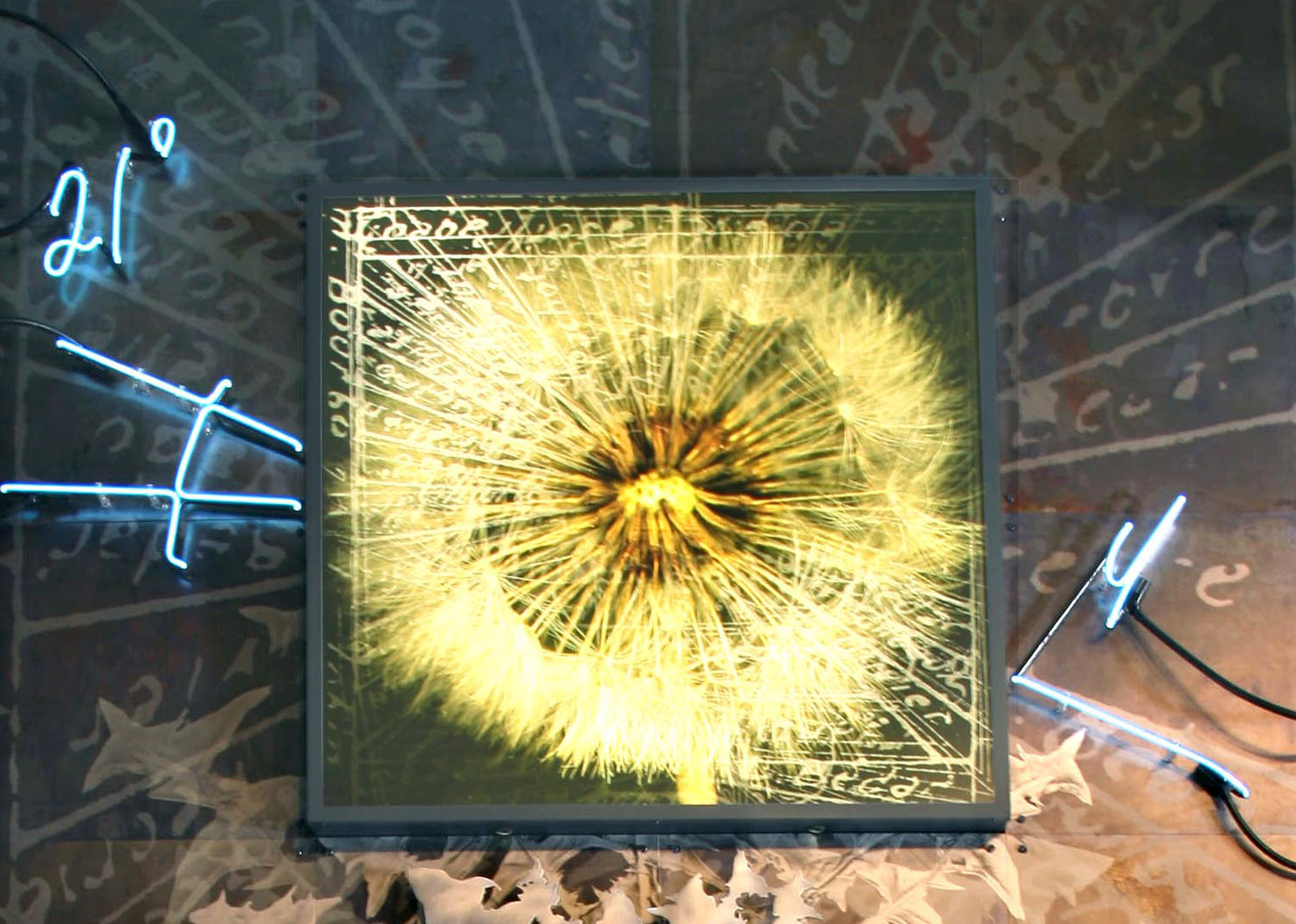 I wanted to refer to the historical uniqueness of the city's layout, the physical location of the library in that space, as well as to the mission of the institution as a library, to spread knowledge. The logo of the famous French language dictionary/encyclopedia Larousse is the an image of a person blowing dandelion seeds over the words ' I sow in every wind"