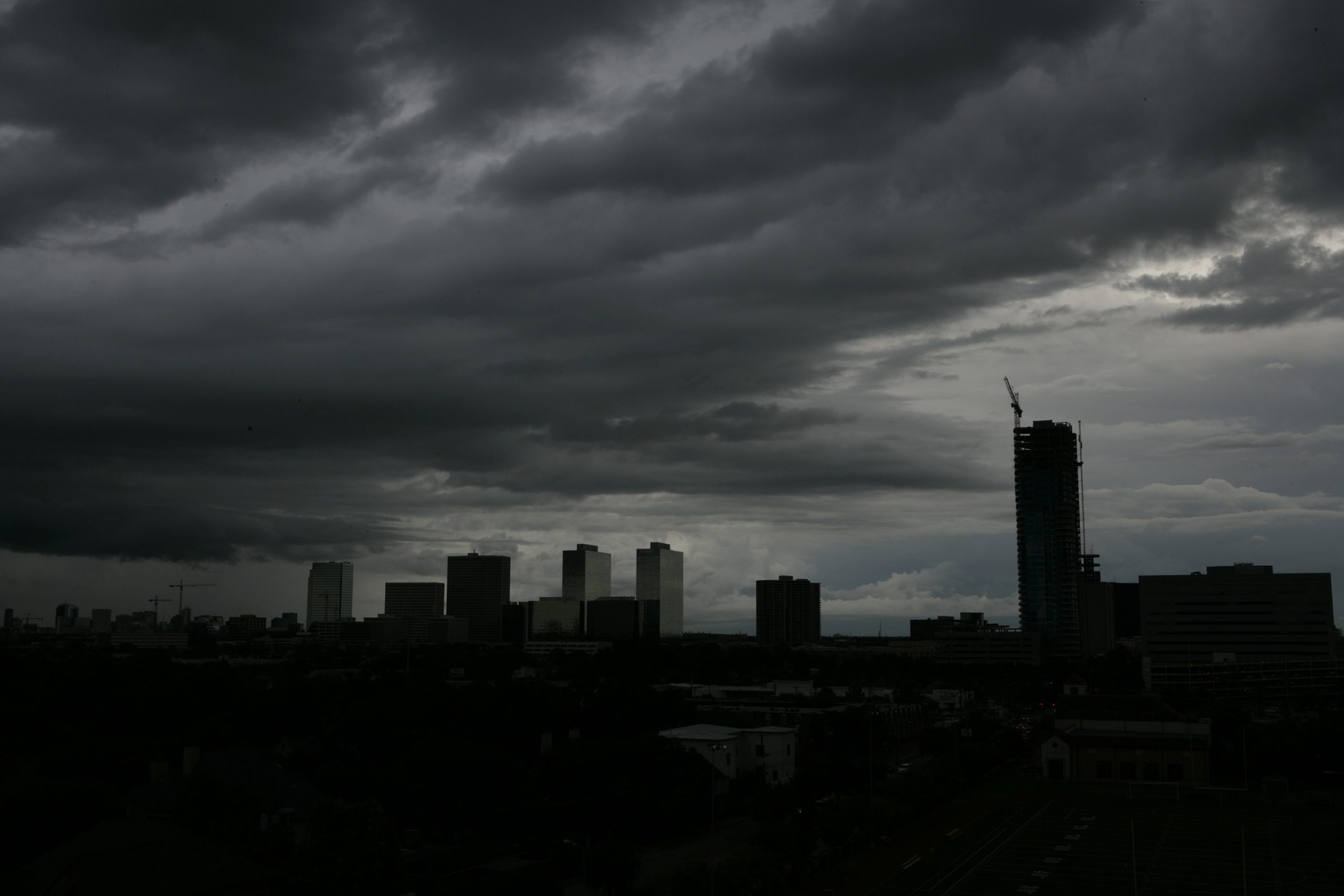 The Houston Symphony commissioned Libbie Masterson and Ford Gunter to create an 11 minute video, to accompany the piece City Scenes, composed by Karim Al-Zand. Performed at Jones Hall in Houston, Fall of 2014.

It was important to keep with the theme of the composition of Al-Zand, in the shifting moods of the piece, and to convey imagery of Houston that would expand on these themes, with both some loftiness, beauty, the bustle and also the humor we find in Houston.

The Composer shared with us his vision for the music with photographer Masterson and filmmaker Gunter. The two then compiled the project of video footage and time-lapse photography. What was an exciting addition was, the Conductor was very excited about the visual involvement as well, and rehearsed with the video so the orchestra would be in time with the piece. It was fantastic!

This was done on a shoestring budget, and I am sure we would have done well to have some better equipment, but in the end, it all worked out beautifully.